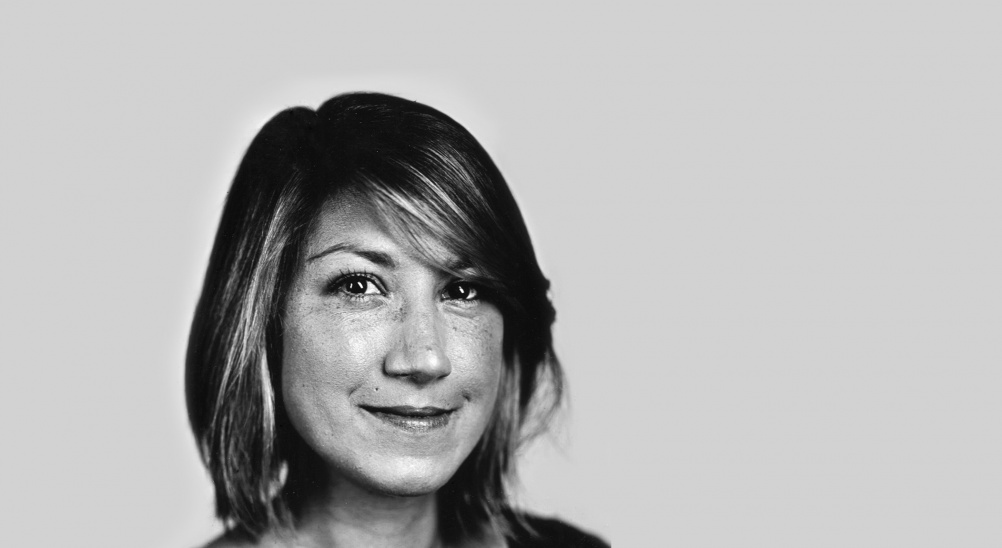 Letterer, illustrator and author Jessica Hische has made a big impact in a relatively short career so far, working for clients including Tiffany & Co, American Express and director Wes Anderson – for whom she designed the Moonrise Kingdom film titles.

Before striking out on her own she worked at Louise Fili’s studio as senior designer and has since juggled personal projects including the very popular Daily Drop Cap alongside commercial work creating refreshed logos for the likes of MailChimp and Eventbrite.

At the Adobe Max conference in Los Angeles this week Hische talked about how “Subtlety is Everything” when it comes to lettering and how attention to detail pays dividends.

Here are 21 things we learned:

1. “The small things matter if you’re going to be a letterer. Try to make sure that if you stripped away all the swashes, the letterforms would still stand strong.”

2. “‘Putting content first’ is always a big thing for the web developers but it should be for designers too. People often say to me ‘Where do you get your inspirations?’ and think I use secret libraries. Just listen to the thing you’re creating work for. Design students are often so desperate to create something that sometimes they skip out the research; you have to base everything on good research.”

3. “Lettering is drawing and calligraphy is writing, not everyone remembers that. Type design is a letterform-based system. Lettering is a custom one-off artwork.”

4. “If someone has their Illustrator settings all off when they open up your work it will look wrong and everything breaks so make it as idiot-proof as possible by having as little kerning as possible.”

5. “You will haunt people’s dreams if letters don’t match up as well as they should and you haven’t sorted the kerning out.”

6. “If you’re working with letterforms and you add swashes, make them lighter than the letterforms themselves.”

7. “You can silk-screen pretty much anything and it turns out okay. There’s a lot of forgiveness in printed matter. Awesome paper and colours can make a rubbish designer look awesome.”

8. “Working at a small company means you have to be agile – it makes you more appealing but as a freelancer I need to specialise so people know what to come for me for. I do logos, imagery, typography and colour. If you plan on being a lone wolf a speciality is important. I personally don’t get involved in all the strategic stuff. I’m a sprinter not an endurance athlete.”

10. “For MailChimp I worked with the existing brand and did something super subtle that most people wouldn’t notice. A lot of people might say why do you need to do that at all but there’s a big change to the legibility. I opened up the tight areas, straightened the baseline. At smaller sizes the letters became less murky. I like working in a world where only the nerds would know.” 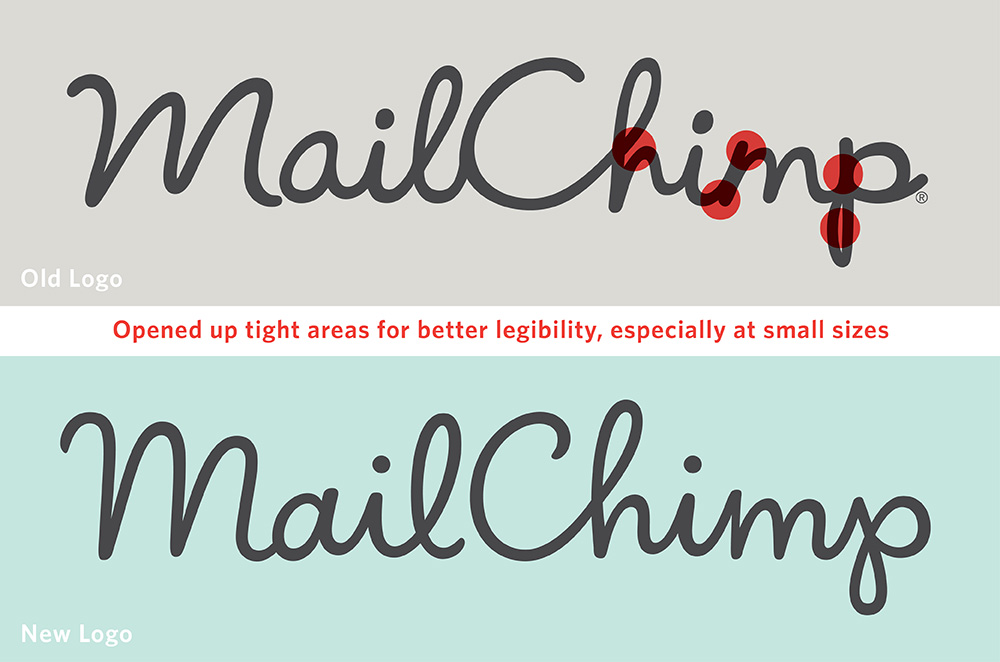 11. “With Eventbrite I showed them some ‘can’t un-sees’. If I make a client look at their logo and show them all the ‘can’t un-see’ faults and show them what I would change they have to hire me. Although I only do this when asked or say ‘I can do this if you want me to do it,’ as 90% of the time you find people are attached to their logo because it’s been drawn by a loved one.”

12. “If you have to do a hard sell on what’s wrong with a logo, make before and afters – which make a big difference for a non-visual person.”

13. “I tend to work for designers that hire me rather than clients.”

14. “You can’t necessarily blame the client. If something is going wrong you might not be asking the right questions.”

15. “With anything I’m sending to a client, I write down what I’ve done and why I’ve done it and send it to them with the work. You have to approach every step professionally.”

17. “Tiny tweaks make a huge difference to the end result. Focusing on the small things for the rest of your lives will always add up to something awesome.” 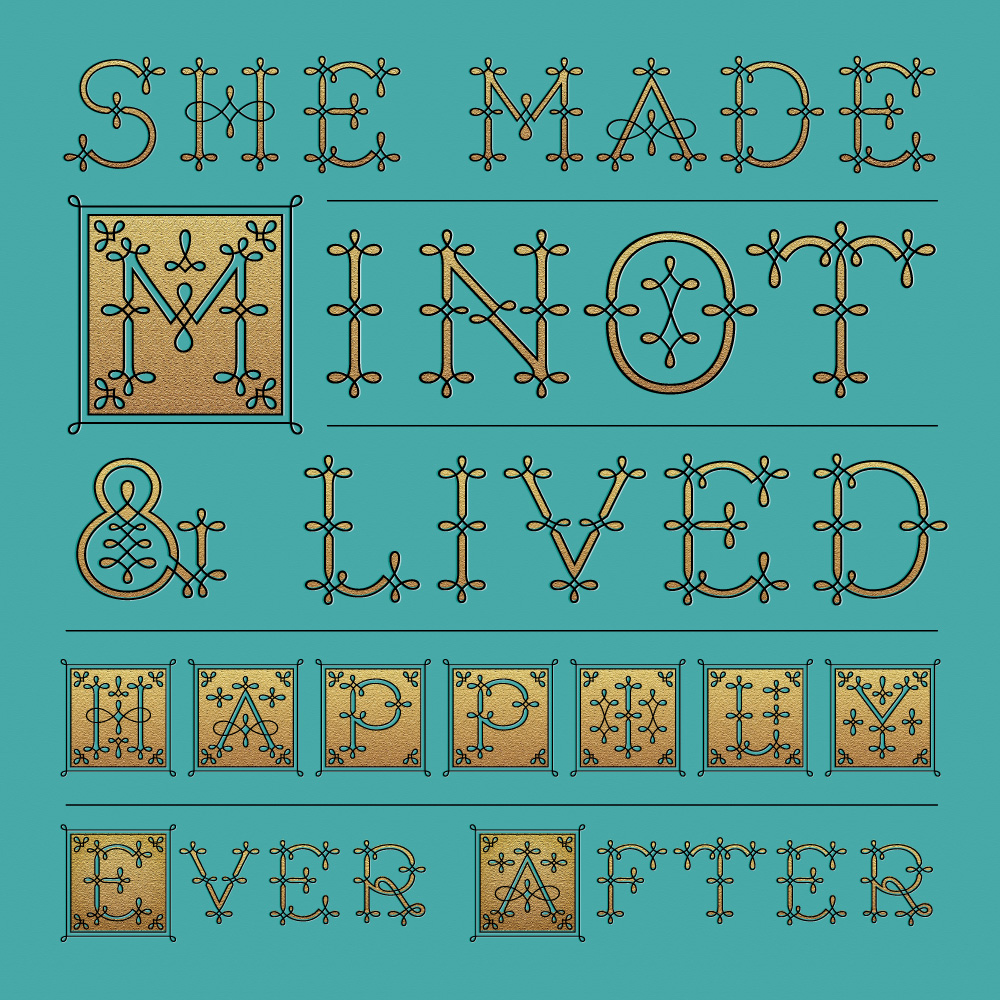 18. “At school 20 people are happy to shit on your work all day long and that’s actually helpful because I don’t get that criticism anymore.”

20. “I do need some parameters when I’m starting a project. A moodboard can be effective, and helps a lot. Sometimes I like super-tight briefs when working with other designers. If they’ve already done a lot of research and chosen typefaces I’m happy to work with that.”

21. “If I’m working with a client I use nerd feedback as a threat. ‘If you do go down that route, people will notice it.’ If they want to give specific art direction, I say, ‘Show me what you’re unhappy with.’ Then I use the nerd threat and they say, ‘Oh, alright, you do it.’” 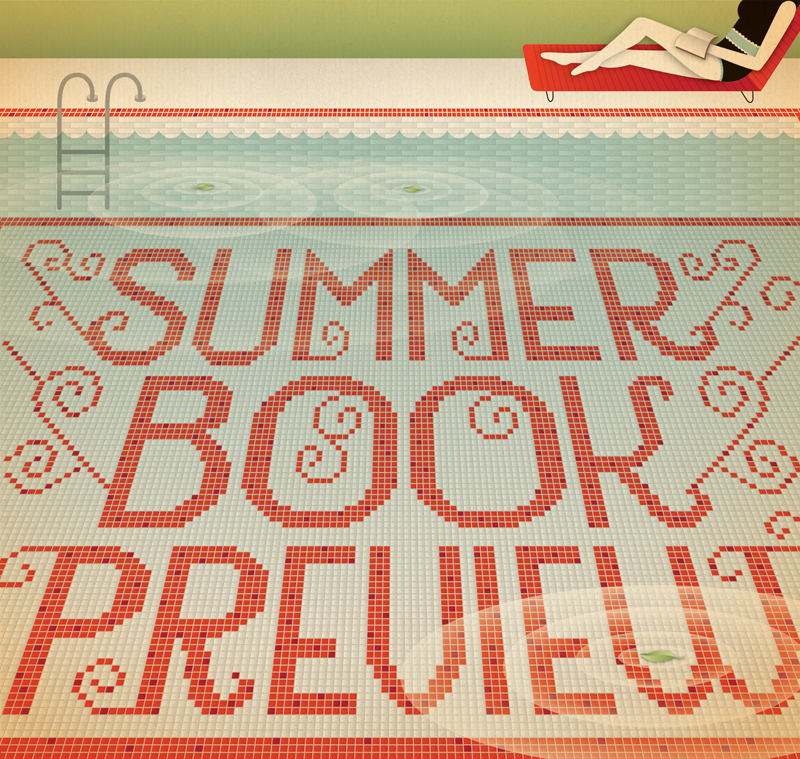 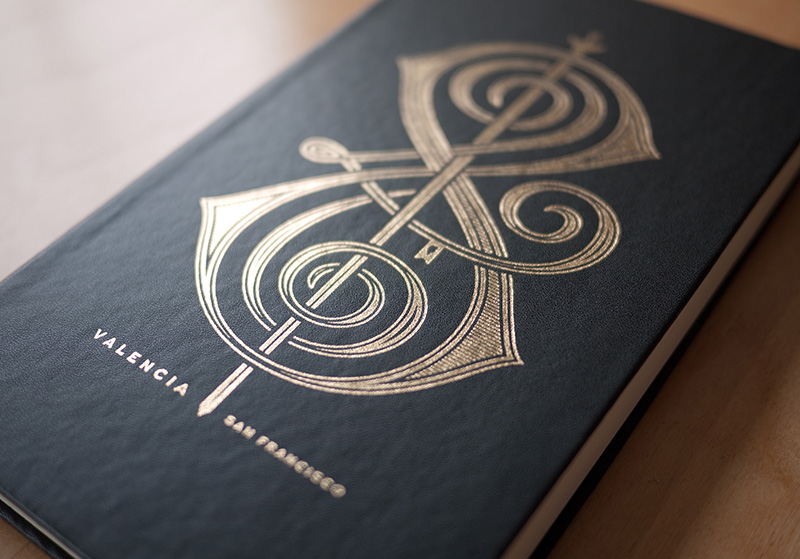 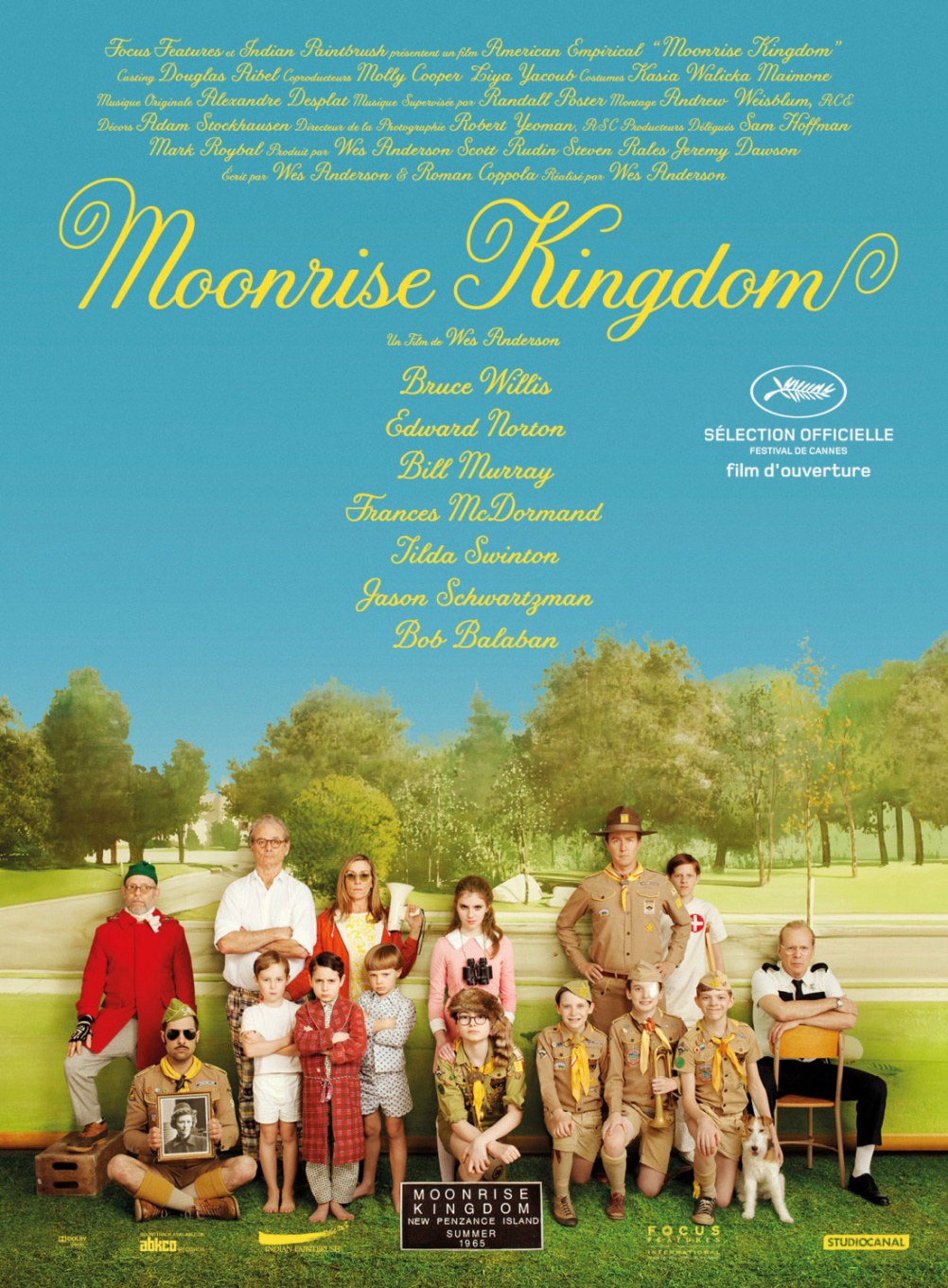 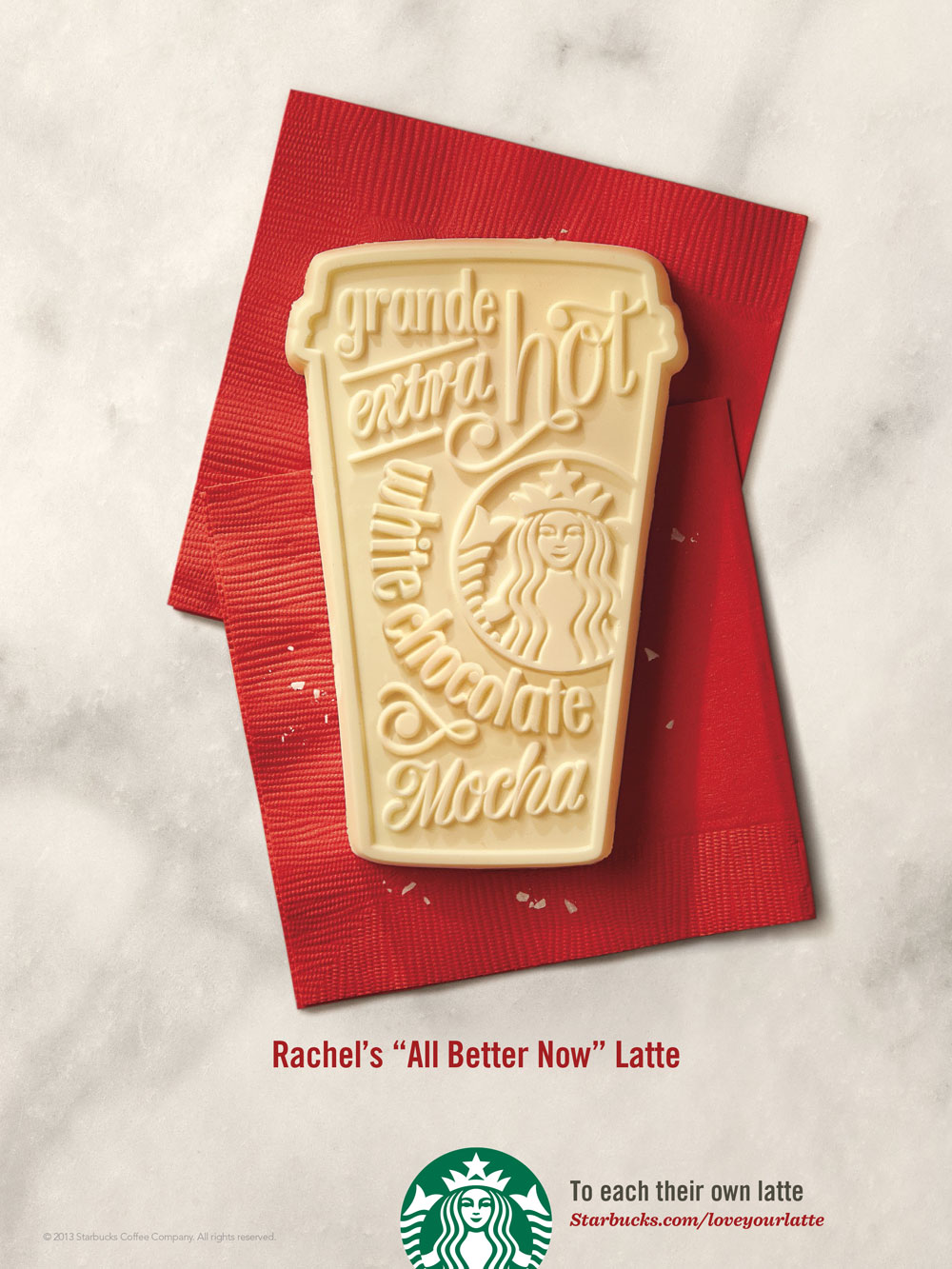 Among the winners of Prince William’s environmental awards is the entire city of Milan and a sustainable tractor device from India.