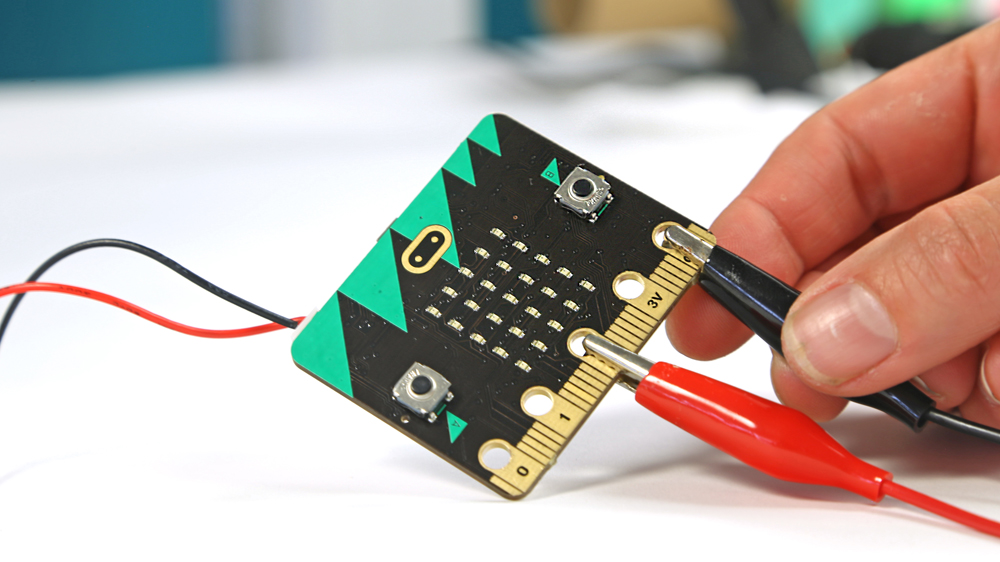 The new BBC micro:bit computer, unveiled last year, is being given away free to every 11 and 12-year-old child in the UK.

Up to 1 million of the devices are being distributed to children in year 7 or the equivalent across the country from this week.

The BBC micro:bit measures just 4x5cm and allows children to code and customise to create games, apps or other ideas. Its developers say something simple – such as lighting up its LEDs or displaying a pattern – can be programmed in seconds. The device also connects to other computers, sensors, kits and objects.

A successor to the iconic BBC Micro PC


The BBC is positioning the micro:bit as a successor to its BBC Micro personal computer, which was ubiquitous in primary schools across the country in the 1980s.

BBC director-general Tony Hall says: “Just as the BBC Micro introduced millions to personal computers 30 years ago, the BBC micro:bit can help equip a new generation with the digital skills they need to find jobs and help grow the UK economy.”

The BBC micro:bit has been developed by a team of 29 partners including Barclays, Microsoft, Samsung and the Wellcome Trust. Consultancy Technology Will Save Us worked on the physical form design of the computer, as well as creating graphics and engagement to encourage children to use it.

Designing “a desirable object for 12-year-olds”


Technology Will Save Us lead designer Mike Vanis says: “Our role among the engineering giants was to champion the voice of young people. The project was about applying design to make this a desirable object for 12-year-olds.”

Features on the BBC micro:bit include 25 red LEDs; two programmable buttons – that can be used as games or sound controllers – an on-board motion detector, or “accelerometer”; and a built-in compass. 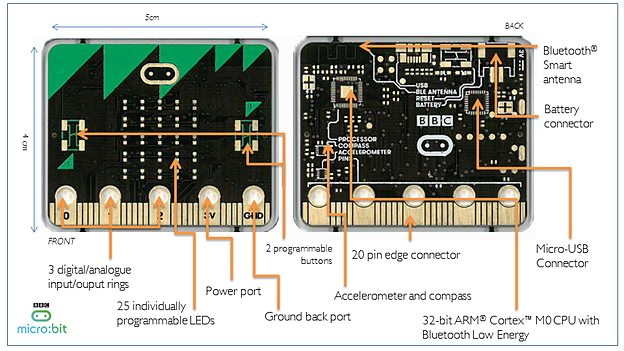 The device can also connect to the internet through Bluetooth and features five input and output rings that can physically connect to other devices and sensors.

“Children can see their code come to life”


Vanis says: “The design has two distinct sides. There is a project side, where young people can see their code come to life, and a technical side, where things like debugging happen.

“On the technical side we took the opportunity to label some of the components to show them to the children – without it becoming too much of a techfest.”

Vanis says Technology Will Save Us has also worked to make the device intuitive for young people to use. He says: “The first experience is actually embedded in the device – when the children get a micro:bit it has a bit of code from the factory, so when they plug in a battery it ‘wakes up’.”

Vanis adds: “Also the ‘A’ and the ‘B’ on the device are deliberately printed upside-down. This intrigues the children and they flip it round – then the accelerometer turns the content round, just like it would with an iPad or tablet.”

Landing in classrooms across the country this autumn


The BBC micro:bit has been developed as part of the BBC’s Make it Digital campaign and aims, the BBC says, to address a digital skills shortage.

The BBC and its partners say they will work closely with teachers and educators to provide support and resources to help use the device.

The technical specifications for the micro:bit will be made open-source and a not-for-profit company will be set up to oversee the device. This means differnet micro:bits could be made commercially available through various outlets by the end of this year.


Vanis says: “On the design side we went through quite a few iterations – just like any design process you reduce and define as you go on.

“We wanted to end up with something really striking that would look like nothing else the children have in their houses.” 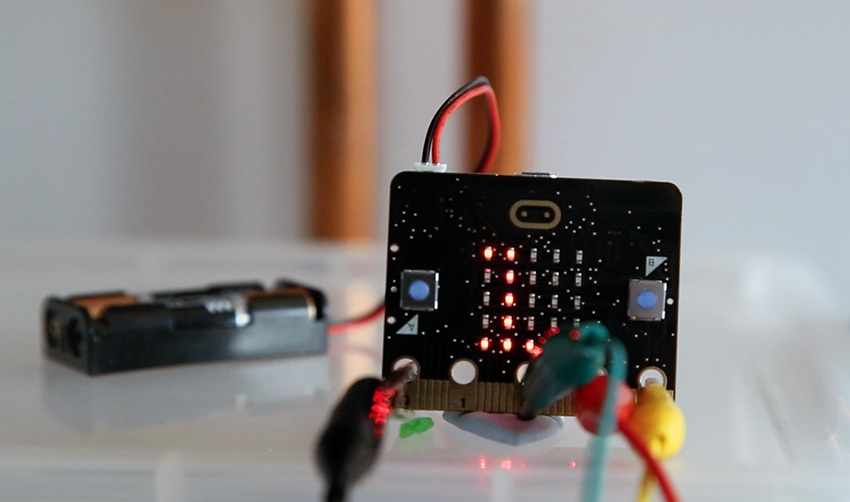 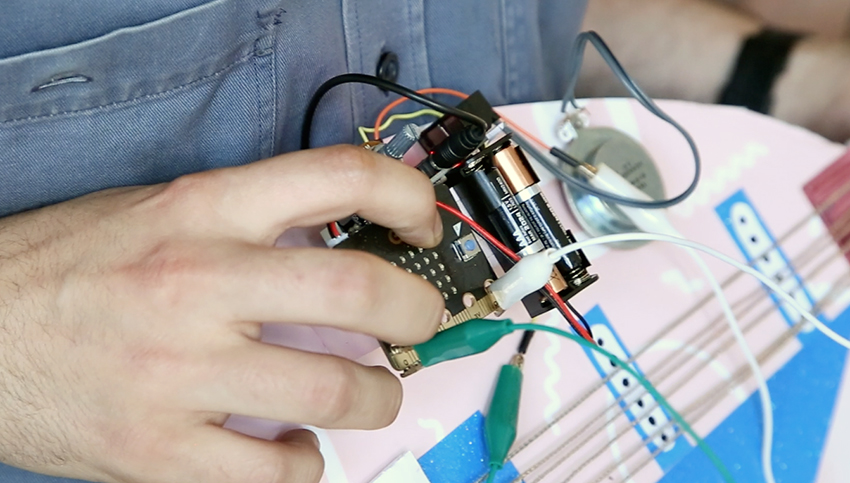 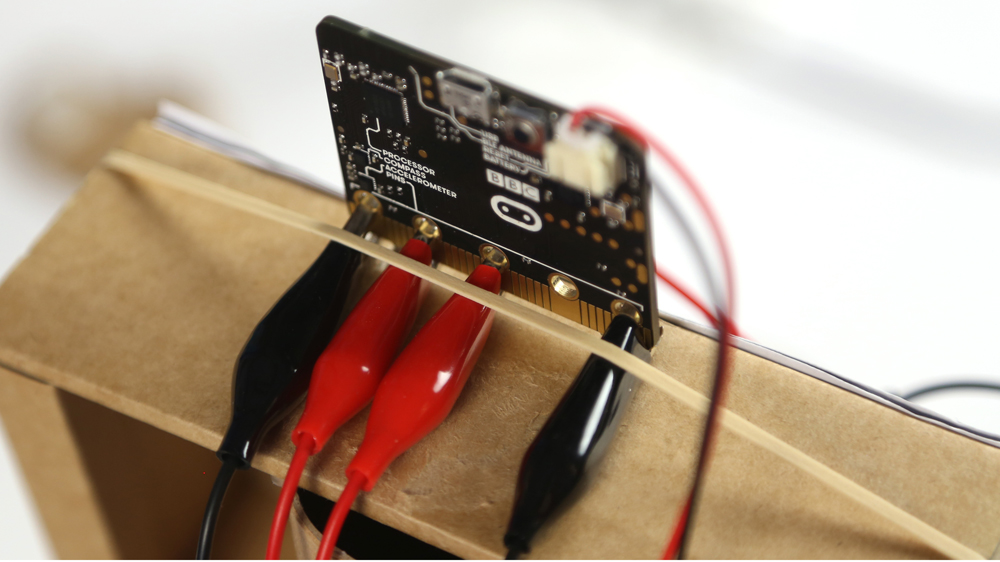 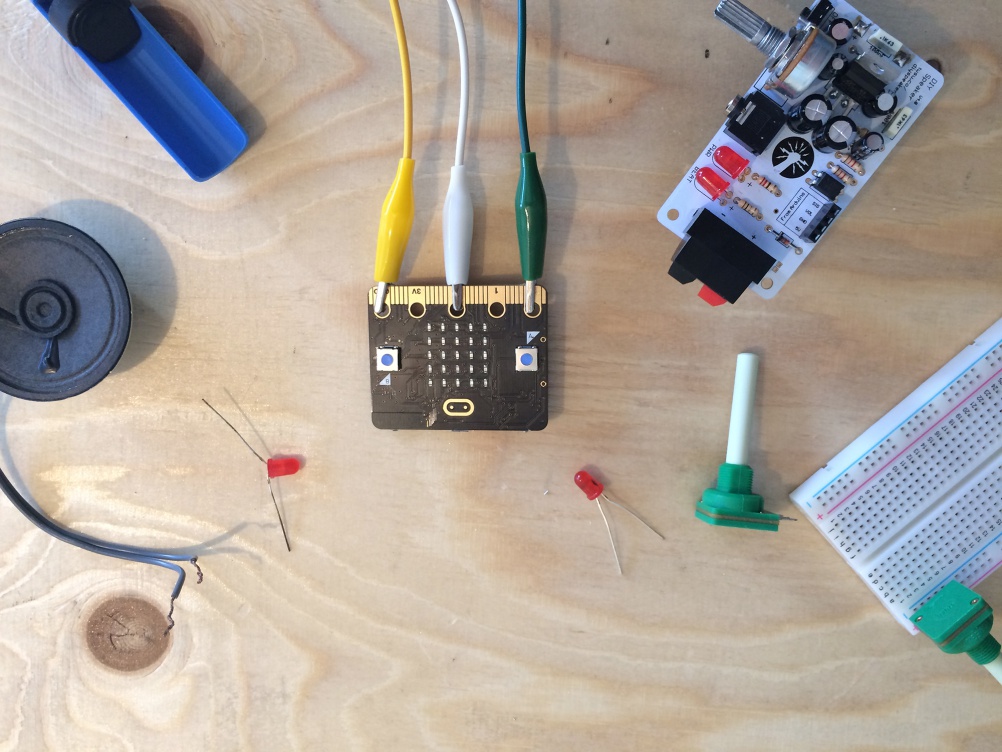 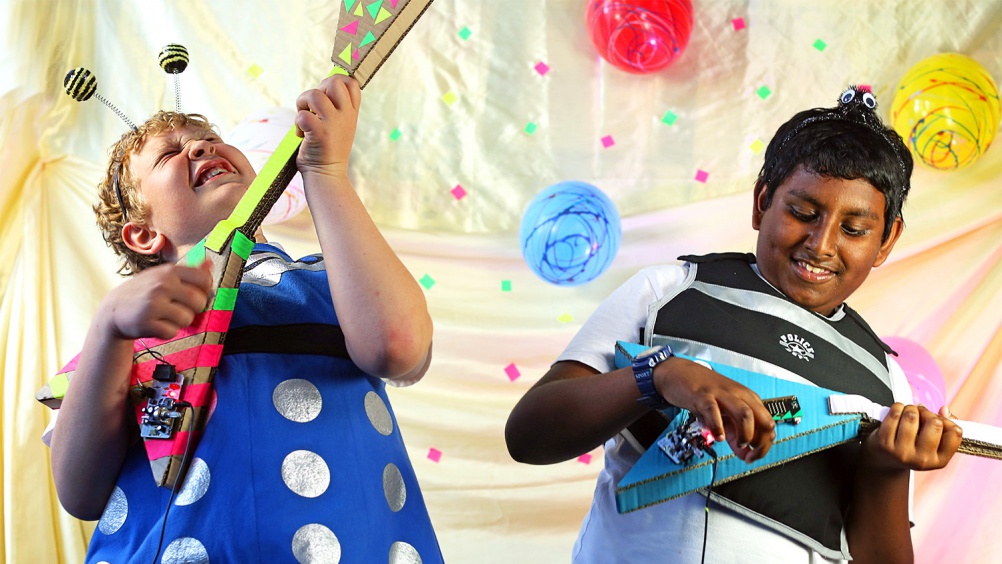 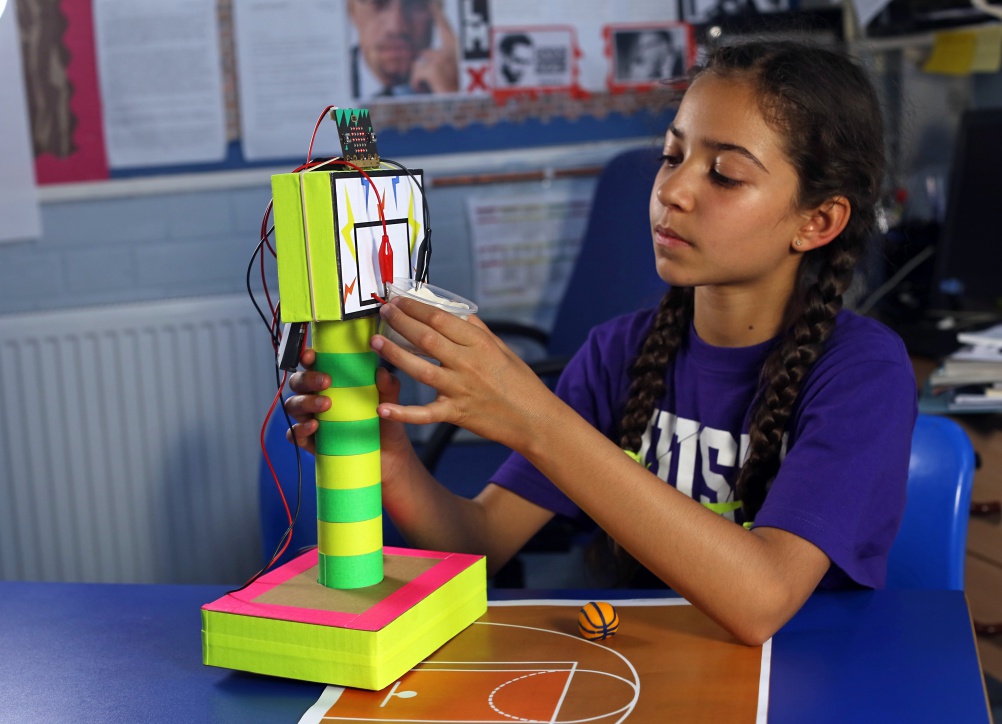 Virgin’s InterCity 125 replacement set to take to the rails