Battersea Power Station has launched a new visual campaign, including an animated version of its logo, advertising and interactive features, in an attempt to “build a clear bridge between the history” of the building and its “burgeoning” future.

Once completed, the 42-acre site, with the Grade II* listed former power station at its heart, will comprise new residences, shops, event spaces and offices. It will also house Apple’s new London campus, a 46,000 square metre office that will occupy six floors.

The ‘Powered by Positive’ brand campaign attempts to combine the building’s history and future. Adrian Caddy, founder at London-based design studio Greenspace, says that the power station is “an architectural icon, and it is creating positive and lasting value for everyone involved in its regeneration”. 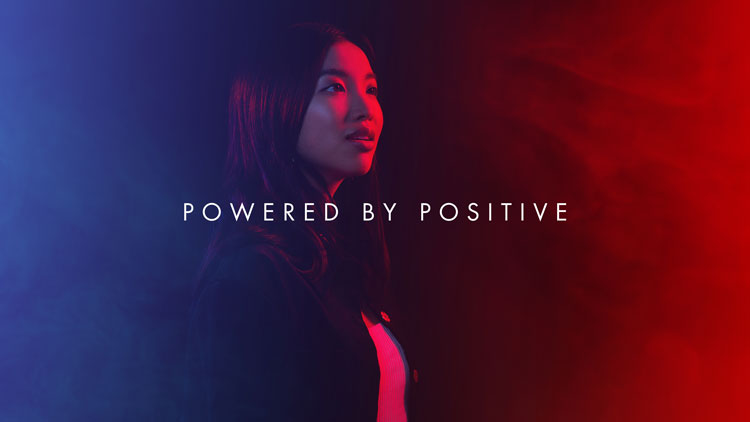 The idea of positivity was inspired not only by the “vibrancy” of the new site but also the “dynamic styles of architecture growing out of the ground”, he says. The distinctive coal-fired power station was built in the 1930s.

“Much of the work expresses the idea of the power station coming back to life, energising those who live there now and in the future,” Caddy adds. 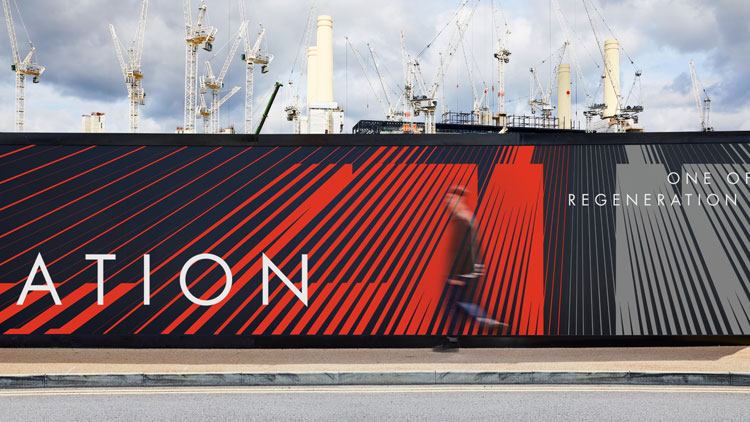 The imagery combines bold line patterns “reflective of the architecture” and “illuminated portraiture” in an effort to portray the site as a “place of contrasts” where “extraordinary scale excitement is set against a sense of calm and peace”. 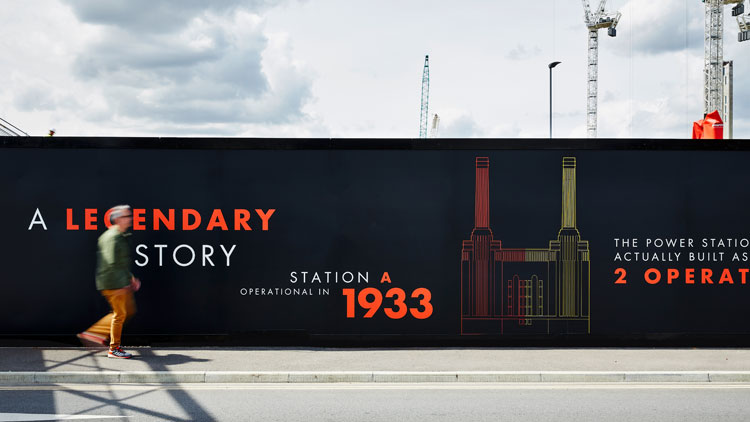 Futura has been used as the typeface and Greenspace has explored the typesetting to use it “more graphically and tracked out, much like a texture”.

The logo has been retained but animated digitally to “create a sense that the building is alive and re-energised”.

The colour palette is also a nod to the building’s history: a red taken from the power station’s six million bricks, an electric green to reflect the new roof gardens and a blue to mirror its riverside location. 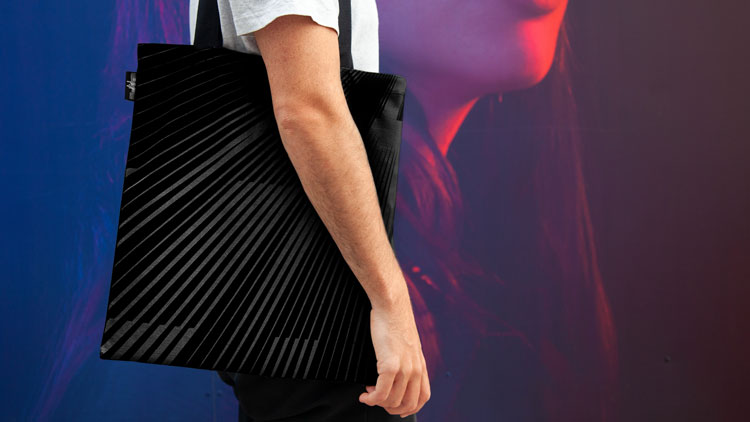 The campaign will work as an “umbrella brand to position the whole neighbourhood”, Caddy says.

This flexibility is key and can be adapted for the site’s different audiences, like ‘Live Positive’ for residents and ‘Work Positive’ for its office workers.

The campaign will be rolled out across three kilometres of site hoarding, advertising campaigns, brochures and across digital platforms with film, animation and photographic content. 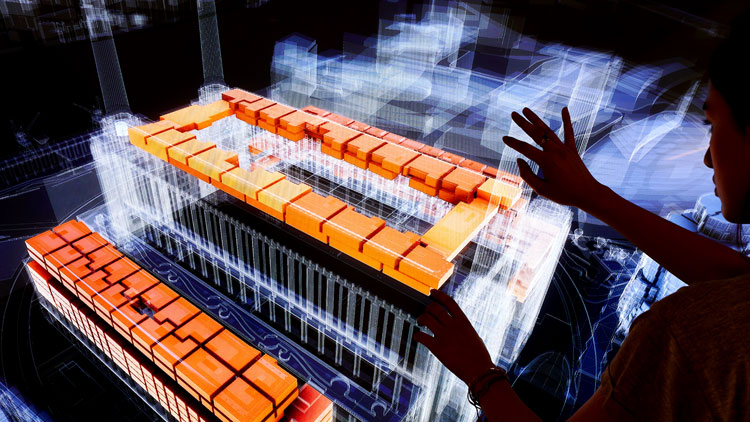 Greenspace has also created an “immersive experience centre” at the development, where visitors can learn about the building’s history through an interactive display and residential customers can view apartments through augmented reality (AR). 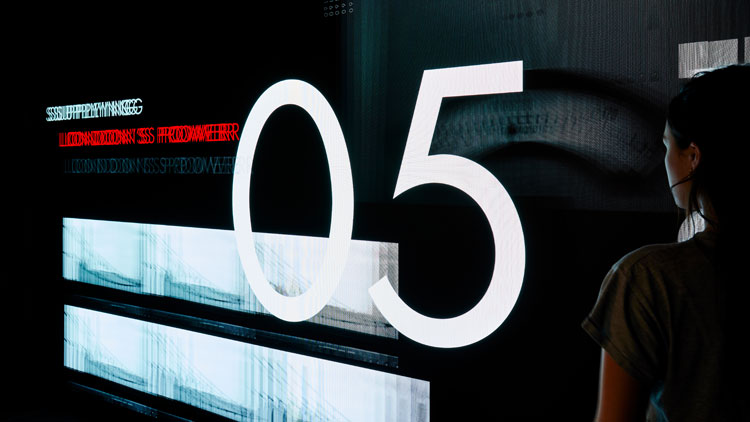 This move away from creating physical mock-ups is an attempt to make a more versatile, interactive experience — the digital renders can be more easily updated and recreated internationally.

The Battersea Power Station regeneration project will create an estimated 20,000 new jobs and inject £20bn into the UK economy. It will feature a public park, a new underground station and is expected to open in 2021. 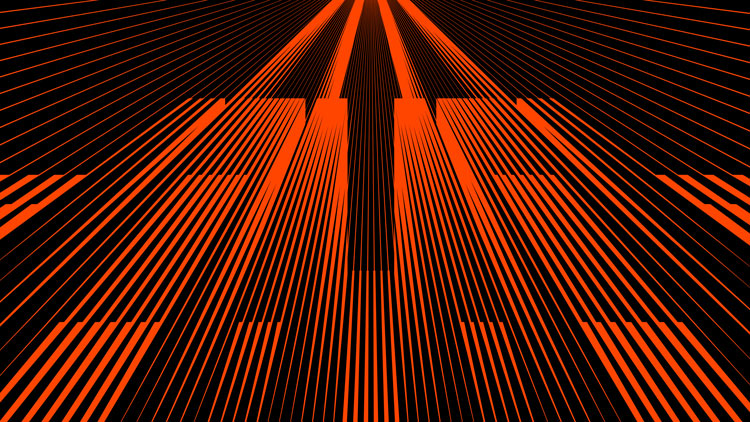 BT Group rebrands to show it’s not just about telecoms

Oslo’s new identity is inspired by shapes of the city