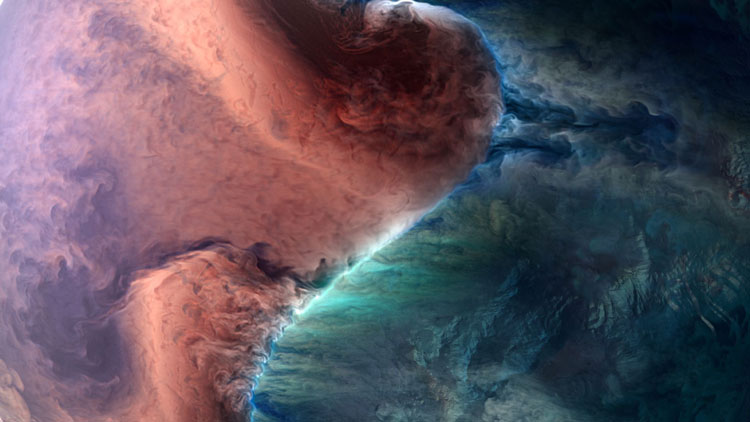 There are a range of designs for this year’s new additions, with approaches this time including futuristic lightshows and what look like tempestuous storm clouds. Creators suggest the diversity of the idents compliment and “knit together” the channel’s eclectic schedule.

The shorts were collaboratively made by a team of animators. They feature work from studios including FutureDeluxe, Buck Design, Weareseventeen and More & More. Music to accompany the shorts was composed by award-winning sound designer Alex Baranowski.

The initial 16 idents launched last year represented the first rebrand for BBC Two in 20 years. You can read about the full project here. The set, which departed from the channel’s previous “2-themed” idents in favour of colourful animated shorts, was awarded two Design Week awards in both the identity rebrand category, and TV, film and video graphics. 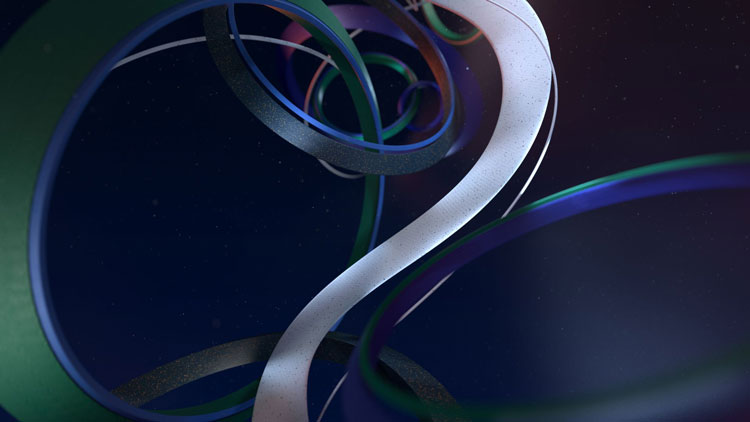 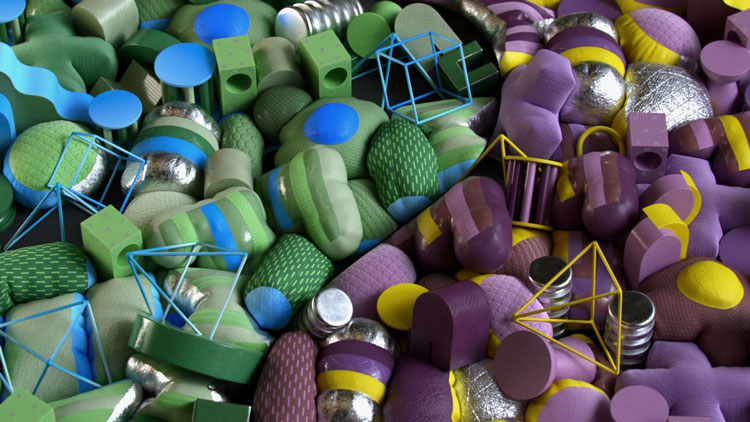 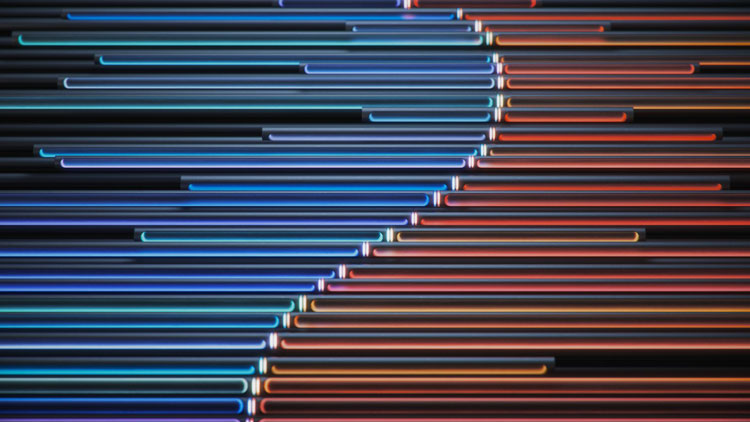