Design Week: How did you come to set up Samsung Design Europe?

Clive Goodwin: I had worked with and for Samsung since 1996, first as an in-house designer based in Brentford as part of Samsung’s then European headquarters and later as a consultant. After leaving my in-house role at Samsung I carried on the relationship and Samsung became a consultant client. Three years later and three consultancies later Samsung approached me and former colleague Mark Delaney to set up a new studio. Samsung had identified that London was to be the first global design studio outside of Korea. There were many reasons for choosing London, not least Samsung’s continued patronage with myself. London was identified as an wealthy capital at the heart of Europe; globally reflective not UK focused; a renowned leader of cutting-edge design and with established heritage of innovation, art, film, fashion, music, digital arts and design.

DW: How big was the department when you started and how has it developed?

CG: Samsung Design Europe was myself and Mark for quite some time – in fact we started SDE in my spare bedroom in deepest South London. It was our job to find the London studio location and design it. As I remember we financed Samsung to the tune of many thousands of pounds in that initial set-up period. It was not long until we realised that we needed a Korean-speaking person of some power [Harry Choi soon joined the team from Seoul]. We were responsible for setting up the ex-pat system that is used throughout Samsung’s global studios now. Over time with our constant processes of innovation, more specialist disciplines were needed to provide insight, analysis and delivery for end-users. This has meant that the studio has gone from strength to strength and has moved and expanded three times.

DW: Were there any challenges in recruiting and building the Samsung team?

CG: At first there were no substantial challenges as there was a network of talented oddballs that formed a small crack team of specialists. As the years went by however, with the demand for new specialisms and growing a coherent team it became harder and harder. The pool was smaller for the emerging skills of UI, GUI and UX and for some reason a lot of the characters were missing. When I mean characters, I am a firm believer that you need passionate, articulate and sometimes outspoken people. I would say to any young designer, do not be afraid to show your personality – there are far too many conformists. 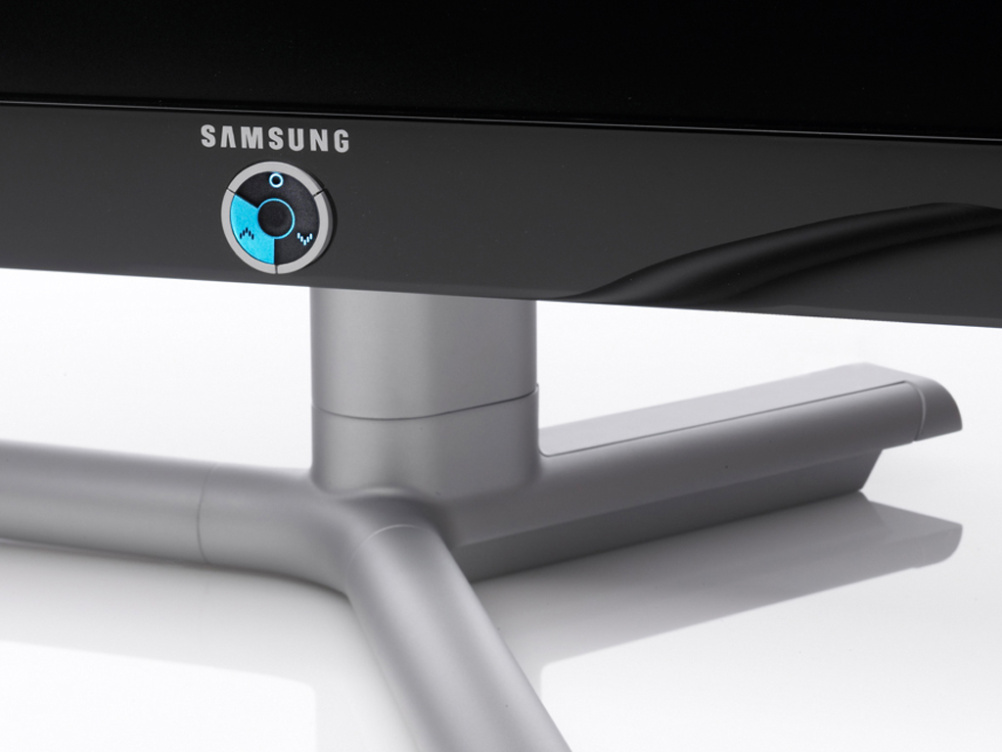 DW: What were the challenges of setting up the European arm of a multinational organisation?

CW: I do a lecture about East meets West which outlines several points, such as: what cultural drivers create rifts between design teams and headquarters and how can these be streamlined? How to translate European consumer interests into concrete business principles ensuring multi-level communication? And can one size fit all? There are some nice anecdotes that explain high-context or low-context cultures and how they can work effectively together, for example ‘In the West if the shoes don’t fit buy bigger shoes’; ‘In the East you should cut your toes off to fit’ and ‘In the West we look above the parapet’; ‘In the East you are likely to be shot down’. To cut a long story short communication or lack of is the key. As a business you need to understand local sensitivity – multinational firms have seen their profits decline because of centralised control. Big successes have come from markets where we read the consumer psyche every day and adjust the marketing model every day

DW: What were your dealings with Samsung’s Korean HQ like and was there anyone there who was particularly backing the European operation?

CG: It has been a rollercoaster of a ride, and I can honestly say I have enjoyed most of it. Korea and Samsung are a friendly bunch and very keen to learn and understand differing cultures. It is difficult to identify a particular advocate for the European operation but without support from the top SDE would no longer be viable.

DW: What projects did the European studio work on, and did this expand or change over time?

Around 2005 however, SDE recognised the need to evolve its work practices, process and delivery. This was brought about by many factors of change such as:
• New social paradigms – analogue to digital;
• Unparalleled technology revolutions;
• Increasingly complicated user needs;
• More diverse user behaviours; and
• Intense market competition sustainability.

Most importantly, SDE recognised that users no longer required technology solutions but were increasingly demanding richer and more immersive Experiences. From a predominately product-focused design studio at inception SDE now utilises a user-centred, cross-disciplinery approach to create a holistic experience. This process is focused upon innovation and envisioning and covers the whole remit of Samsung consumer business, including B2B. 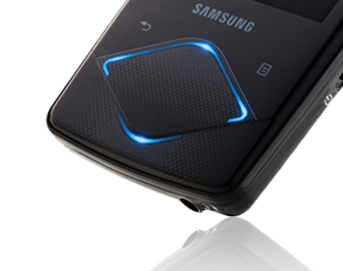 DW: Why did you decide to leave Samsung and what are you going to do now?

CG: After some 14 years at Samsung I have decided to leave and move to pastures new. I have seen and implemented many changes over my time at Samsung but have realised that my work is done. I am never a person to rest on my laurels, I need to be challenged to develop my potential further and am looking to use my technical skills, business network and experience in a different capacity than I have in the past. To this end I am in the process of setting up JamSandwich, a design consultancy where I can create collectives of individuals or consultancies to offer a more bespoke tailored approach to innovation design.

‘Let it be printed’

London: A World of Eating