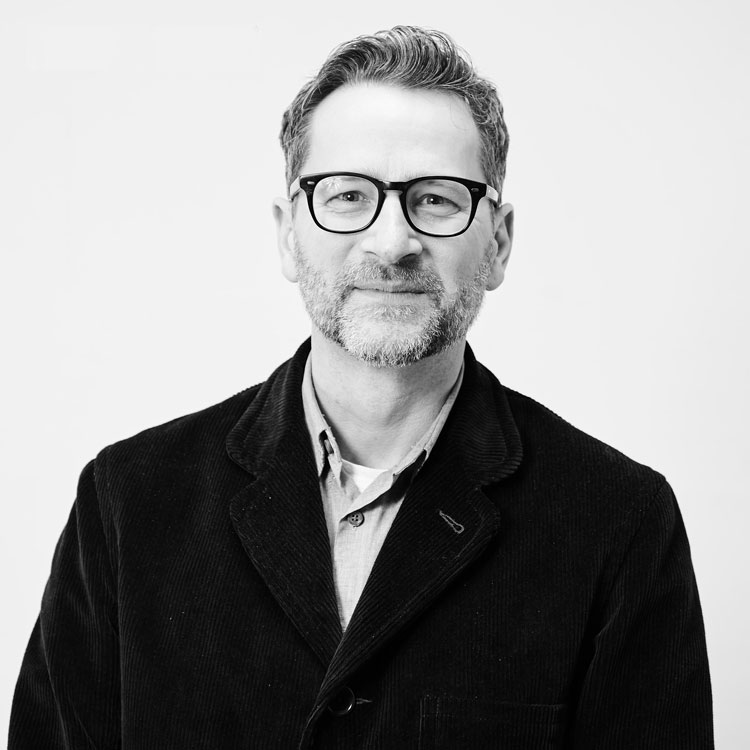 Burgoyne became a trustee for D&AD at the beginning of the year, after a 20-year career as the editor of Creative Review. There he oversaw numerous changes to the publication, including switching the publication from monthly to bi-monthly, and the implementation of a successful subscription service.

At the head of D&AD, Burgoyne intends to continue the organisation’s mission towards a fairer and more diverse industry. “It’s a really exciting time to be joining, because D&AD is in a really good place,” he says, reflecting on the organisation as he will inherit it. “It’s not an organisation that in any way wants to stand still.”

Since the beginning of the year D&AD has been conducting a strategic review of its operations, the following up of which will be a big part of his new role, Burgoyne says. “We absolutely must help the design community, because that’s the core of what D&AD is,” he adds.

Opening dialogues with the industry at all levels is a top priority. “What we know the design community likes is more opportunities to meet and hear from their peers in the industry,” he says.

Part of Burgoyne’s work will be in the continued support for D&AD’s education programmes, particularly for its youth course Shift. The course is operated as a night school for young people who haven’t pursued a career in design at university.

“There’s a huge community of young people who are absolutely creative and have huge potential, and for one reason or another don’t see a way to make a living out of their skills and talent,” says Burgoyne. “And it’s a core part of what D&AD are here to do – give those people a way into the creative industries. [Shift] is a fantastic programme that really fills a gap and not enough people know about it, so I really want to bang the drum on that.”

Beyond this, Burgoyne says he is keen to continue support for developing areas in design. “The work has already started on this, but we want to be looking at where the really exciting work is, the work that is really impacting people’s lives.” He points to a sharper focus being placed on digital product and service design and the growing number of inhouse company designers.

All of these projects will be approached with the lessons and experience Burgoyne brings from his previous roles. “Coming from my background [at Creative Review], I see the value in continual engagement and making D&AD a constant presence in people’s lives,” he says.

According to Burgoyne, the organisation’s engagement with emerging designers, and those well established in their career is high, but that those in the middle can sometimes “drop off”. A constant presence is therefore designed to fix this.

He says: “The idea is to be this constant partner throughout your career whatever stage you’re at, we will be there to support you and help you on your journey.”