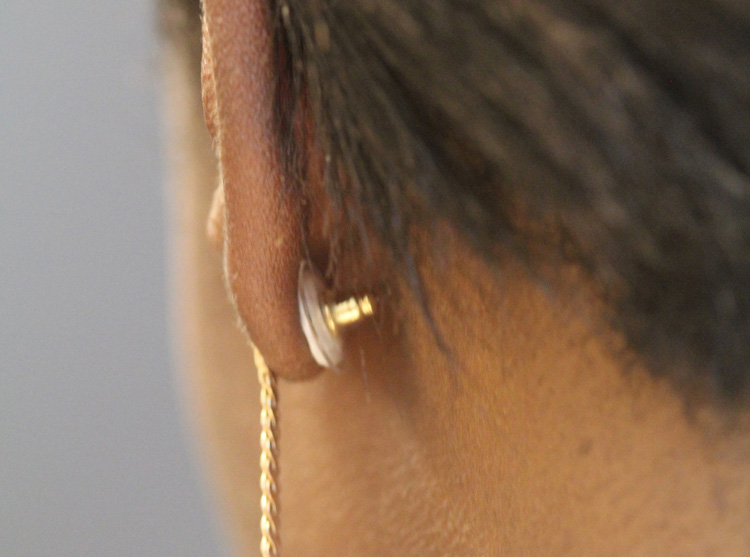 Scientists have come up with a “discreet” form of contraception for women, which involves them wearing hormone-emitting earrings rather than having to remember to take a pill.

The new contraceptive method has been conceptualised by scientists and researchers at the Georgia Institute of Technology (Georgia Tech) and involves applying tiny hormone patches to an earring back, which could then be used alongside most earrings of a person’s choice. The earring back would need to be changed once a week and could be removed at night.

Mark Prausnitz, professor at the school of chemical and biomolecular engineering at Georgia Tech, says the aim of the research project is to find a new way for women to “self-administer” a week-long contraceptive patch, that is “easier to remember” than taking the pill every day, and which is harder for people to see as it is “hidden” within an earring.

“40% of pregnancies worldwide are unintended, so there is a significant need for better ways for women to access and use contraceptives,” he says. “We believe the contraceptive earring patch will be appealing to women because it is discreet, simple to apply, and could form part of a woman’s daily routine of putting on an earring.” 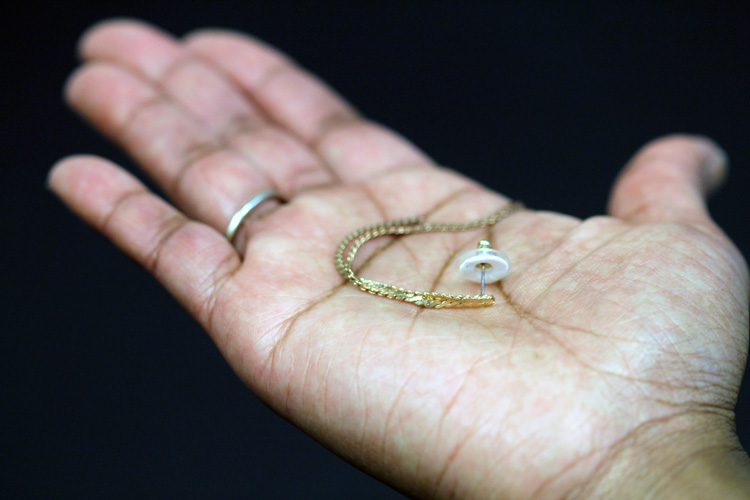 The technology being used in the prototype is similar to existing contraceptive patches that women apply to their skin, or other patches used to administer drugs, such as nicotine patches to help people stop smoking.

The prototype patch currently includes three layers: one inner, impermeable layer that sticks to an earring back; a middle layer containing hormones in solid form; and an outer layer which adheres to the skin, allowing the hormone to be transferred via the skin surface into the bloodstream, and around the body.

It is yet to be tested on humans, but animal tests have found that the drugs continued to be found in the body – and therefore effective – even when the contraceptive earring was removed for eight hours (to reflect someone removing them to sleep).

Prausnitz says the earring patch could potentially be a better form of contraception than the pill, as it allows for a more “continuous concentration [of the drug] in the blood”, whereas taking the pill results in “variable concentration”, which is highest just after the pill has been taken, and lowest just before the next pill is taken. 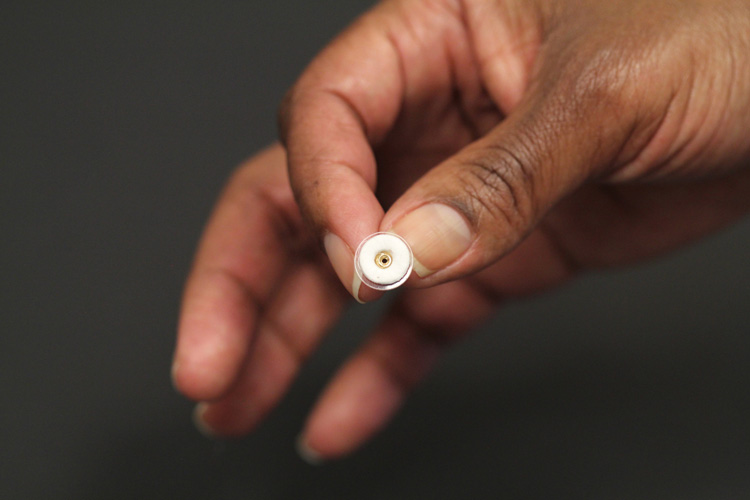 There is scope for the patches to be used alongside other jewellery that remains in constant contact with the skin over a long period of time, such as a wristwatch, necklace or ring, he adds.

The concept was initially intended for women in developing countries, who may not have access to long-lasting contraceptives such as injections, implants and intrauterine (IUD) coils, but could be “appealing and helpful to women all over the world”, says Prausnitz.

Current challenges include the need to test the patch on humans to see if it is “safe and effective”, as well as a need to assess cultural and social factors, such as if women “would actually use and want the jewellery”.

Prausnitz adds that the jewellery technique could be used to administer other drugs that are currently given via skin patch in future, but adds that the Georgia Tech team do not have plans to do so.

Drugs administered by patch include those to help people stop smoking and ease motion sickness.

The earring contraceptive patch is currently in the concept phase and will be improved and optimised further. The university’s researchers will seek human clinical trials in the future.

All images courtesy of Georgia Institute of Technology.