D&AD has appointed Rebecca Wright as its new president for 2021-2022, marking the first time someone from academia has held the position.

Wright is dean of academic programmes at Central Saint Martins, and succeeds Pentagram partner Naresh Ramchandani as president of the organisation. 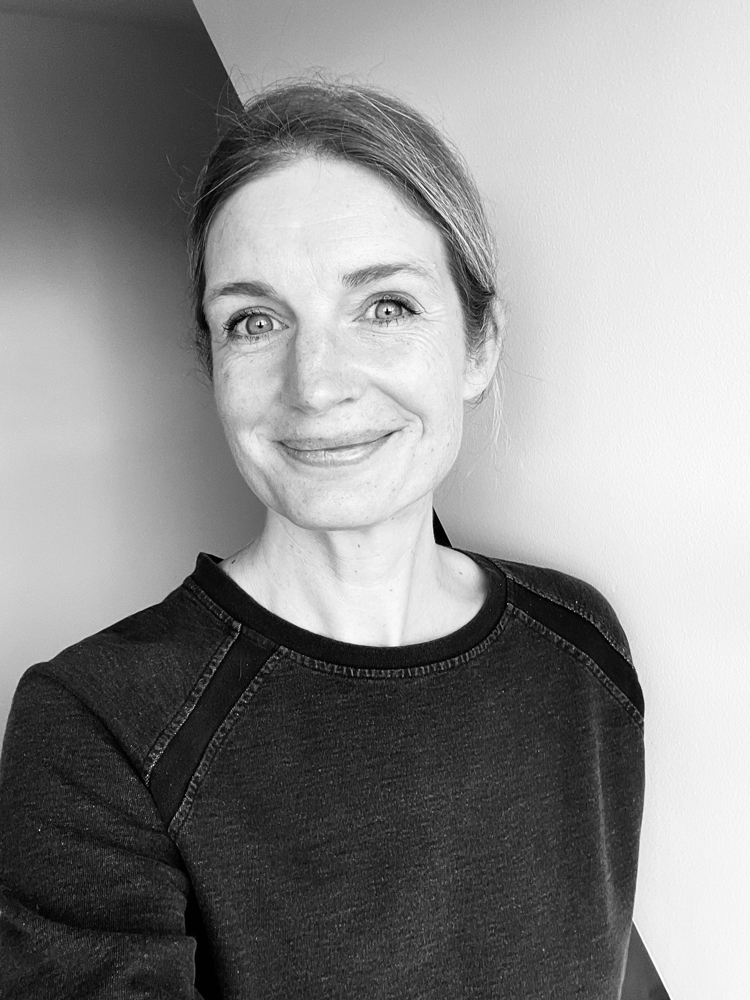 “A bridge between industry and education”

As the organisation’s first president from education, Wright is expected to focus efforts on continuing D&AD’s creative education work.

“As a bridge between industry and education, D&AD plays a catalytic role in effecting positive change,” says Wright. The incoming president says education is part of the experience of being a creative in the first place.

“Whether you’re an industry leader with years of experience behind you, or a young creative just starting out, we are all still learning,” she explains. “It is the key to addressing the challenges we face now and in the future.”

The D&AD president is a role that is elected annually from the organisation’s Board of Trustees. According to D&AD, the role is designed to champion its mission and “shape the conversations in the year ahead”.

This will be particularly pertinent during Wright’s tenure, it says, because D&AD will celebrate its 60th anniversary in 2022.

In keeping with her focus on education, D&AD says Wright will use the anniversary to lead the organisations “exploration of the diverse routes of creative learning”. This will include looking into underrepresented groups of people within the creative industry.

Other moves and changes

Richard Brim, chief creative officer at Adam&EveDDB, has been announced as deputy president. Following the rules of the organisation, he will automatically ascend to the presidency for the year 2022-2023.

On Wright’s appointment, D&AD chairman says: “I can’t think of anyone better to pass the baton onto than Rebecca Wright. As our first President from the academic world, her dedication to nurturing and supporting emerging talent has never been more meaningful.”

Additionally, D&AD has announced the departure of three other trustees, whose tenures have come to a close. These are former D&AD president Kate Stanners, RSA Films managing director Kai-Lu Hsiung and Public Digital CEO Ben Terrett.