The Design Community Hub (DCH) has launched in an attempt to help young designers and those affected by the pandemic in the UK’s design industry.

The digital platform hopes to provide a network of support and guidance for new designers and those who have been furloughed or lost their job over the past year, through a series of webinars, mentorship schemes and internships.

According to its mission statement, the portal seeks to “keep the industry alive for a more creative future”. 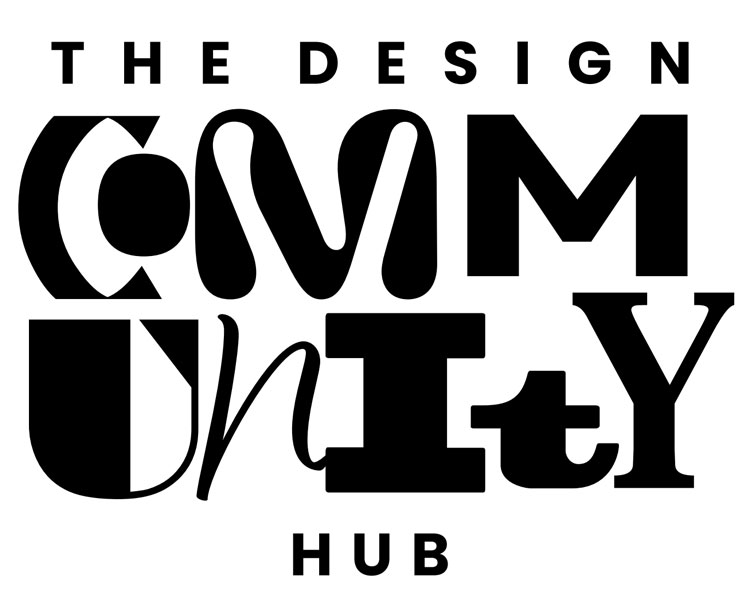 The creative industries were projected to lose around 400,000 jobs and £74 billion in revenue because of the pandemic, and will be one of the hardest hit industries, according to research from the Creative Industries Federation.

The platform was prompted by a question asked by Callum Lumsden at a DBA seminar about what the industry could do to support recent graduates and young designers whose careers had been adversely affected by the pandemic.

“I thought it was an important question to ask of some of the UK’s most respected design figures,” Lumsden says. “What can we do? Shouldn’t we be collectively looking to help those generations who are, let’s face it, out future?”

“Without new blood, our industry can’t exist,” Lumsden says. “Design relies on fresh creativity to add to the mix.”

The platform is seeking donations as well as interest from designers who could lend their advice and expertise. Lumsden says that he’s been receiving many more CVs than usual, and part of solution has been putting designers in touch with each other. “It’s looking after a profession we all love,” he adds. “And there is light at the end of the tunnel.”

Lumsden adds that it’s not just about the graduates, but also designers that have been laid off. “We don’t want to lose the people with the experience either,” he says, likening the DCH to the advertising industry’s support organisation National Advertising Benevolent Society (NABS).

“It’s there to help people with trouble, and the design industry has never had something like that. Isn’t it about time that the design community put their heads above the parapet?”

Tim Greenhalgh is set to connect graduates with Landor & Fitch’s international offices. That process will be easier given current remote working conditions, Lumsden adds. He hopes that this will help designers feel like they’re part of an active network rather than “sitting isolated in their bedrooms”, he says.

It’s aimed at all sectors of design, from retail to website developers and the ambitions are long-term, Lumsden adds. As part of these overarching efforts in building a “more vibrant future” for the industry, the designer says that the DCH will seek to address issues around diversity in the industry as well as support international designers.

“Within the networks that all the design companies and agencies have, we think we can really make a difference.”

You can visit the Design Community Hub website here.