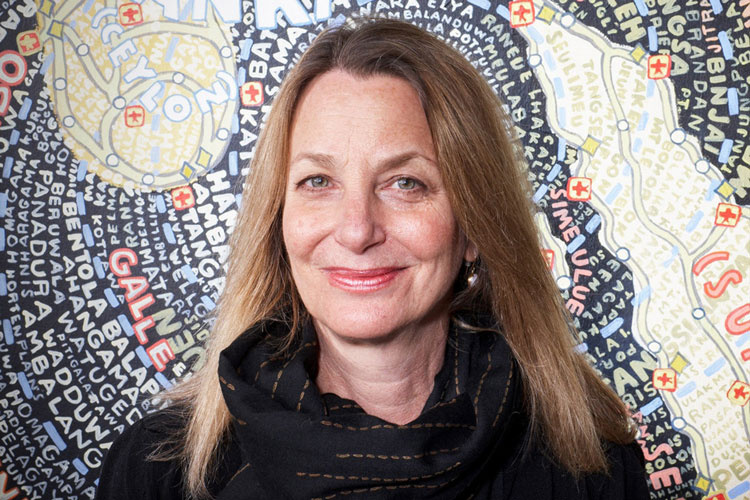 Design Manchester, the city’s annual celebration of design, has revealed its line-up of speakers for 2019. This year’s tagline is “Smart thinking, thinking smart”.

Malcolm Garrett, the festival’s artistic director, says: “In a world that appears increasingly to be acting dumb, in the face of global political upheaval and climate crisis, it is time for designers to get smart, think smart and act smart.”

In an attempt to fulfil those aims, the festival has drawn from a wide range of design sectors for its line-up of speakers.

Among those speaking is Paula Scher, partner at Pentagram New York and renowned graphic designer. Scher has created identities for a diverse list of clients, including Citibank and Tiffany & Co. Last year, she rebranded Washington’s Library of Congress.

Daljit Singh, who founded digital agency Digit in 1996, is also speaking. Since Digit, Singh went into business with Terence Conran for a two-year partnership, Conran Singh, and worked in business strategy. He is now the chief design officer at financial start-up Anna Money.

Extinction Rebellion, the political movement which uses civil disobedience and nonviolent resistance to protest the climate crisis, will also be represented at the festival by its creative directors Clive Russell and Charlie Waterhouse.

Across the city there will be exhibitions and workshops. Among the first to be announced are Ladies, Wine & Design, a female-focused series about design, and Do That Thing, a panel which will explore the creative industry’s issues around diversity.

Now in its seventh year, Design Manchester runs from 11—24 November 2019 at various locations across Manchester. Full price tickets are £90, though concession prices are also available.