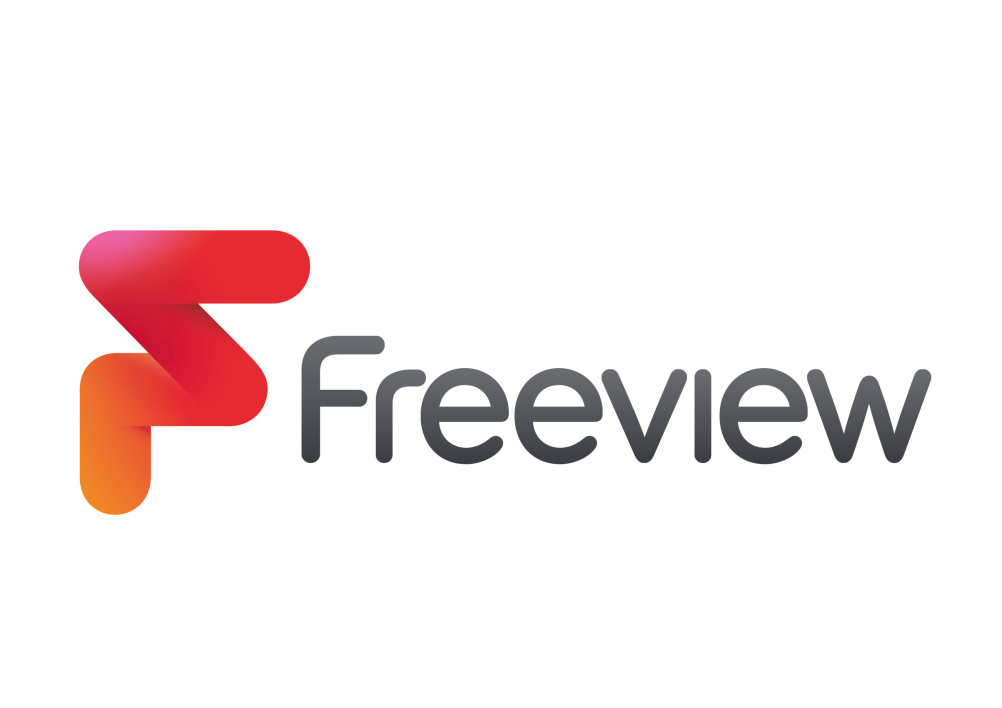 The new visual identity, completed by DixonBaxi, will begin rolling out later this year, to coincide with the launch of the company’s new product Freeview Play – a combination catch-up, on demand and live television service. 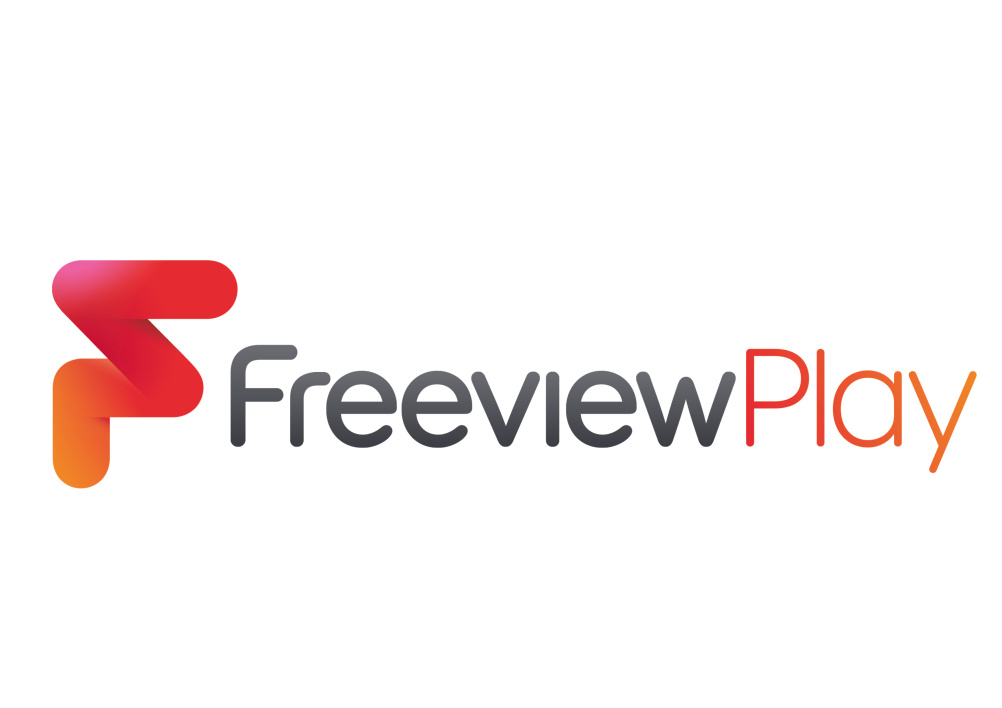 “Although Freeview appears on everybody’s TV, the brand was previously almost invisible,” says Aporva Baxi, co-founder and creative director at DixonBaxi. “For a long time it has felt almost apologetic. Our task was to shift it to a more premium space and inject aspiration into it, with Freeview Play acting as a catalyst for change.”

Freeview’s new identity includes an F icon, with the Freeview typography beneath it. 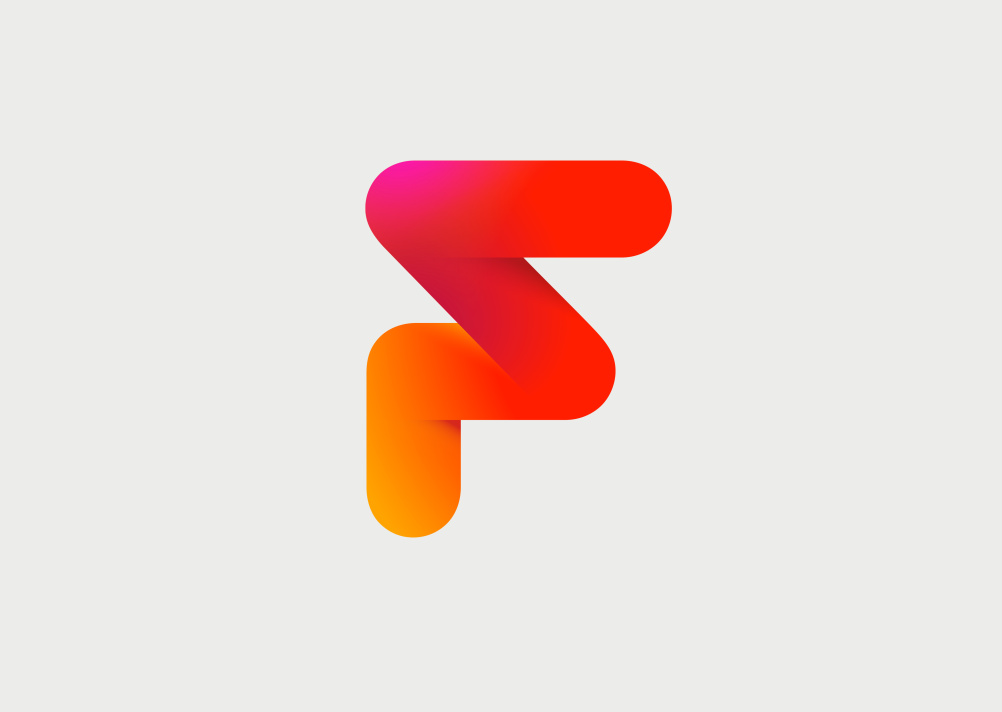 “The icon has an angular form, which feels like a gesture,” Baxi says. “It is designed to reflect freedom of choice, and has a sense of energy and movement, and of feeling connected.”

Owen Jenkinson, head of marketing at Freeview, says that the “freedom to choose” guideline is enhanced by the “friendly, rounded font” and red colour of the logo.

The consultancy has kept the colour red “to retain the heritage of the old brand”, but adapted it to make it more personable, Baxi says. He adds: “The other colours suggest the diversity that the product offers as a platform. It’s really important to have a human touch.” 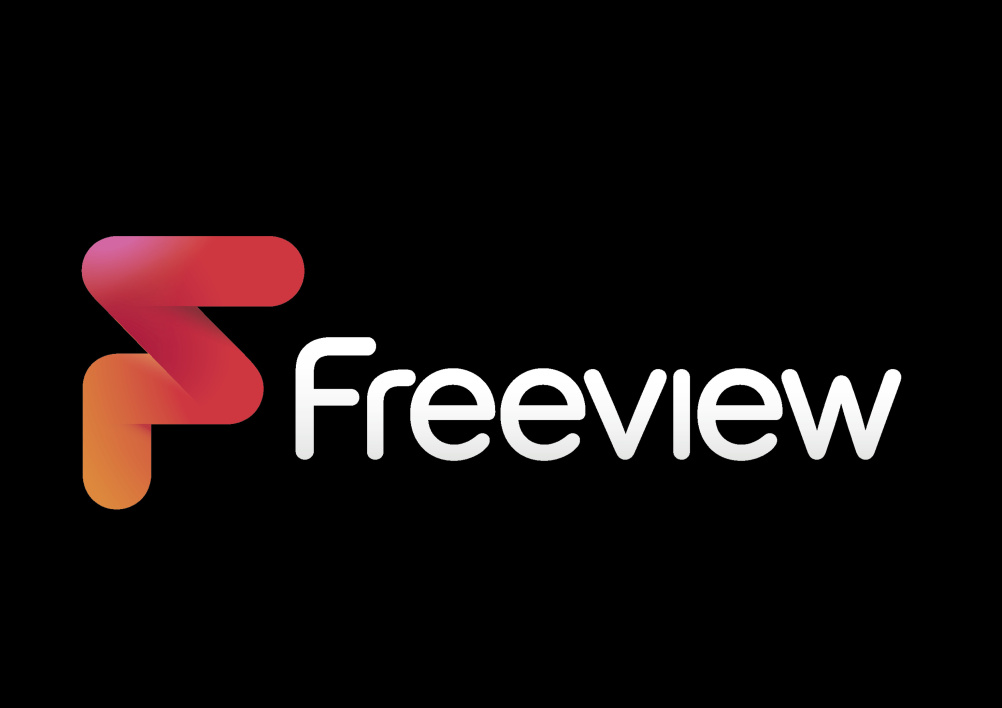