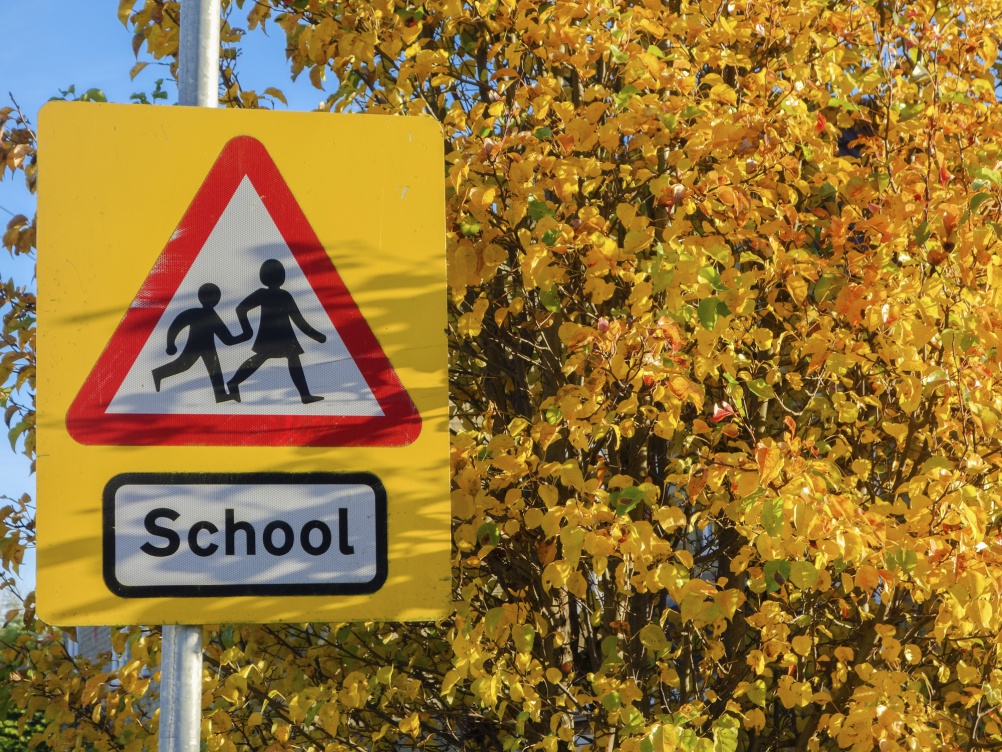 Individuals and organisations across the creative industries are uniting against Government education proposals that they say put creative subjects at risk.

The Bacc for the Future campaign is lobbying against proposals to introduce a compulsory list of subjects at GCSE level – with creative subjects excluded from this.

The Department for Education says it wants all pupils starting year 7 in September this year to take English Baccalaureate subjects when they take their GCSES in 2020.

It says it plans to consult shortly on “detailed proposals” to make the plan a reality.

English Baccalaureate is a school performance measure that focuses on so-called “core academic subjects” – which the DfE has identified as English, mathematics, history or geography, the sciences and a language. 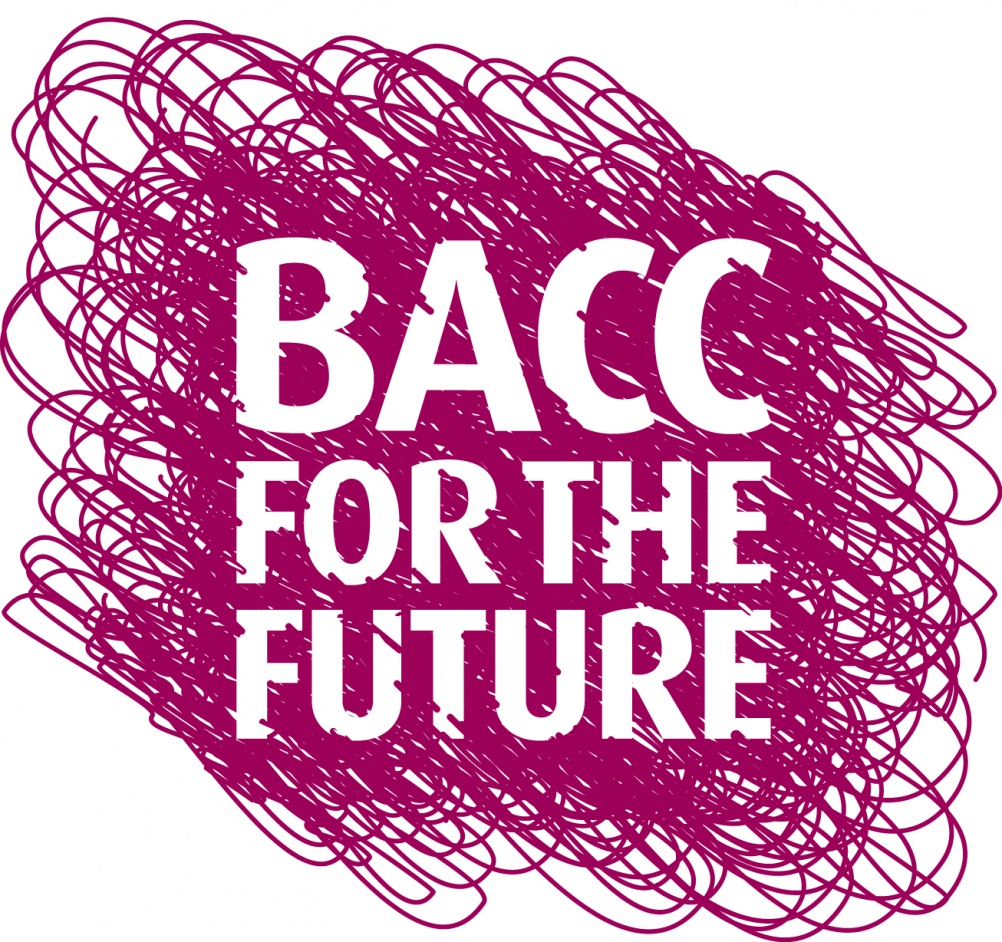 Richard Green, chief executive of the Design & Technology Association, is among those supporting the Bacc for the Future campaign. He says: “England led the world in introducing Design and Technology with the first national curriculum. Other countries, particularly those in the Far East, now come to us for advice and guidance as they look to develop creativity and innovation by introducing D&T-related courses.

“It is a cruel irony that this is happening at the very same time government policies here are leading to D&T being marginalised in many schools or, in some cases, removed from the curriculum. We have to reverse this ludicrous situation.”

Education Secretary – “I don’t think the arts are less valuable”

In a speech last month, Education Secretary Nicky Morgan said she was looking to introduce the Ebacc structure “to make sure that every child has the chance to study these crucial subjects”.

“On the contrary, our country would be much the poorer if we were to fail to inspire the next generation of Henry Hollands, Olivia Colemans or Tinie Tempahs, or the next great orchestra.”

EBacc is “a narrow vision for education”

However, National Union of Teachers general secretary Christine Blower says: “The EBacc represents a narrow vision for education which constricts the curriculum and fails to meet the needs and aspirations of many young people.”

She adds: “All young people need opportunities to enjoy and succeed in their education, including through creative subjects, broader entitlements such as PE, and vocational and applied subjects.

“All of these areas can contribute to a rounded education and lead to valuable future learning and careers. They are of no less importance or value than the narrow definition of ‘academic’ achievement the EBacc represents.”

Michael Gove, Morgan’s predecessor as Education Secretary, had previously proposed dropping GCSEs in favour of English Baccalaureate Certificates, which would also have seen design and creative subjects drop off the compulsory curriculum.

These plans were dropped in 2013 following sustained industry lobbying from organisations such as #IncludeDesign, with Gove describing his proposals as “a bridge too far” and “one reform too many”.

The DfE has also opened consultation on a new GCSE Design and Technology curriculum, which it plans to introduce to schools in 2017.

The department says it has worked with organisations including the D&T Association, the Dyson Foundation and the Royal Academy of Engineering to draft the proposals.

Consultation is open until 29 August and can be accessed here: www.gov.uk/government/consultations/gcse-reform-design-and-technology.

• Design education – what needs to be done?

• Drop in pupils studying design ‘could see subject wiped out’

• Designing the future – what the new curriculum means for design education