Images of the new United States (US) Embassy in London have been revealed, ahead of its opening in January 2018.

The new building has been designed by US-based architectural practice Kieran Timberlake, and is based in Nine Elms, South London.

The building is reportedly the most expensive embassy in the world at $1bn (£750 million), according to The Independent.

It will be the first time since 1785 – when John Adams became the first ambassador to the Court of St. James’s – that the embassy has not been based at Grosvenor Square in Mayfair. 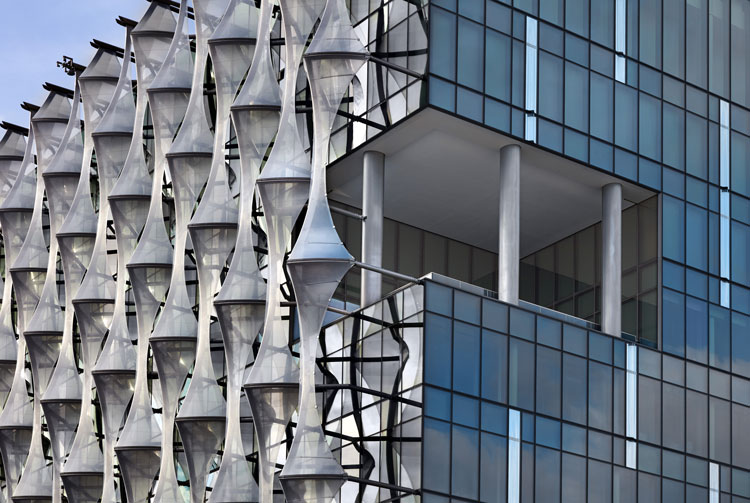 The previous building was designed by Eero Saarinen in 1960, but has since become “over-crowded” and “unable to meet modern-day security and workplace needs”, says Kieran Timberlake.

The new embassy will look to “serve as the centrepiece of one of America’s longest-standing and most valued relationships”, Kieran Timberlake adds.

The architectural practice was briefed to create a building that would provide a “strong sense of welcome for the community”, but also meet specific security, diplomatic and environmental requirements.

The area outside of the embassy sees a public park containing a pond, walkways and seating. The garden theme is continued inside the building, where there are curved walkways with gardens on each floor. 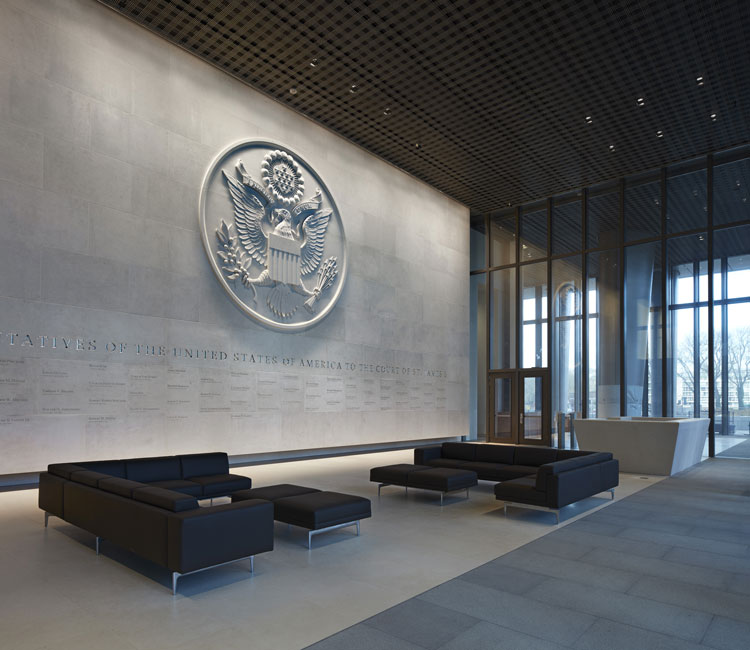 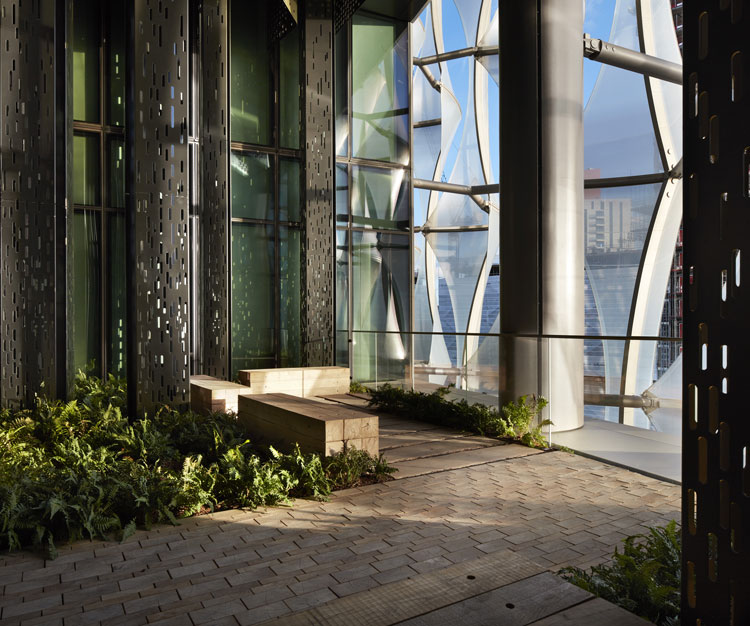 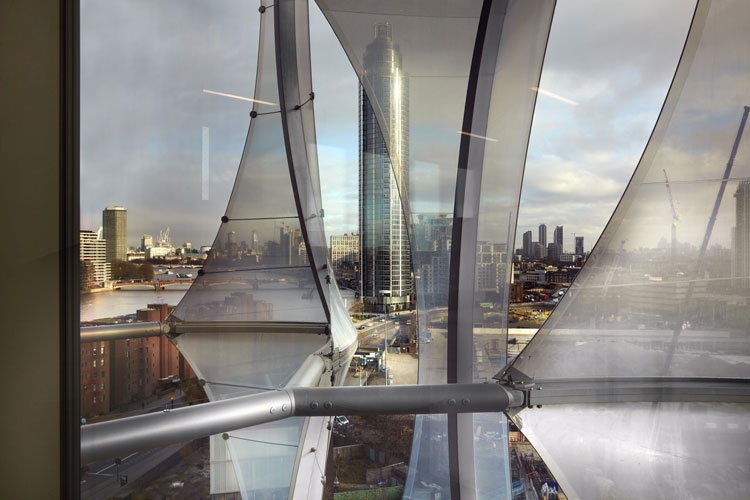 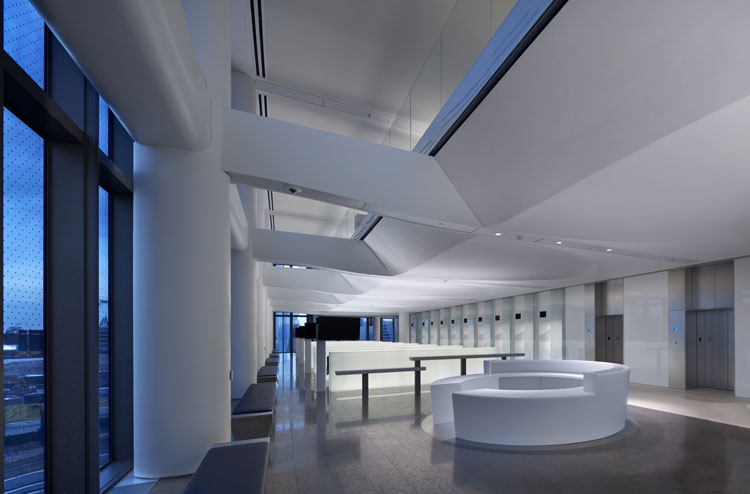 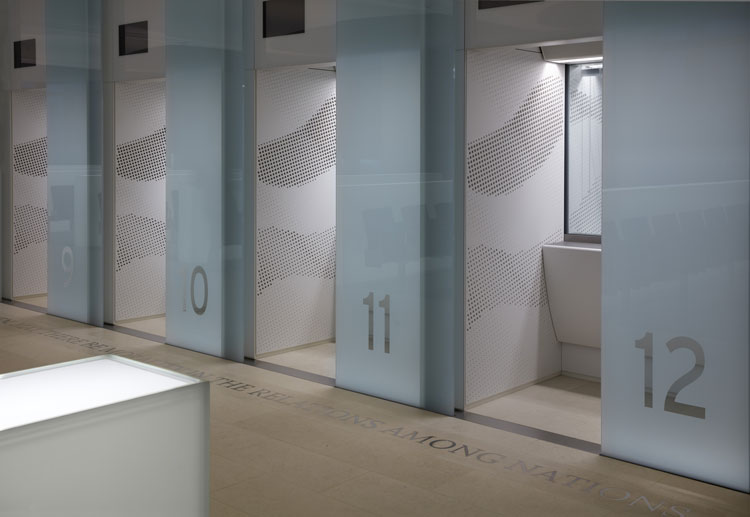 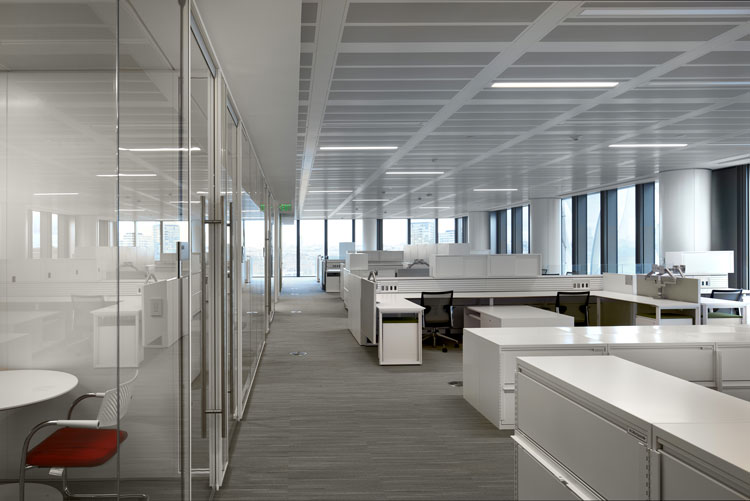 Our favourite festive design projects of 2017