UK consultancy Territory has designed the screen graphics and user interface for Ridley Scott’s new film The Martian – which imagines a future mission to Mars that leaves an astronaut stranded on the planet.

The film is set 20-30 years into the future, and Territory says it was briefed to create designs with “factual integrity”.

The consultancy worked with NASA’s Dave Lavery – program executive for solar system exploration at the agency – and says it wanted to “push NASA’s current UI conventions as much as possible”. 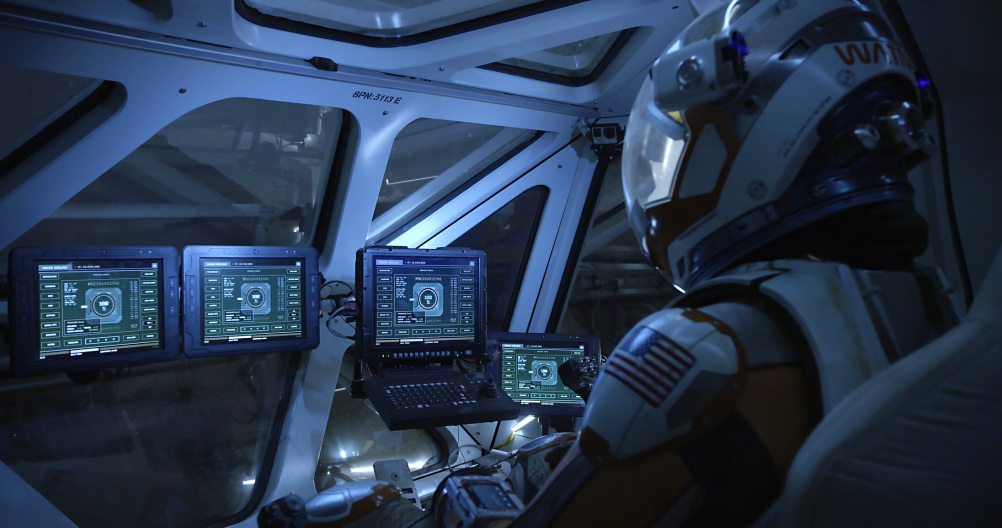 Territory’s art director Marti Romances says: “The amount of realism was key, but we had to push the design concepts further, visualising near future technology.

“Knowing that NASA is always one step ahead, we had to consider the technologies that are being tested now and those that haven’t even been developed yet and imagine ways to represent information, from a user interface and experience design perspective.” 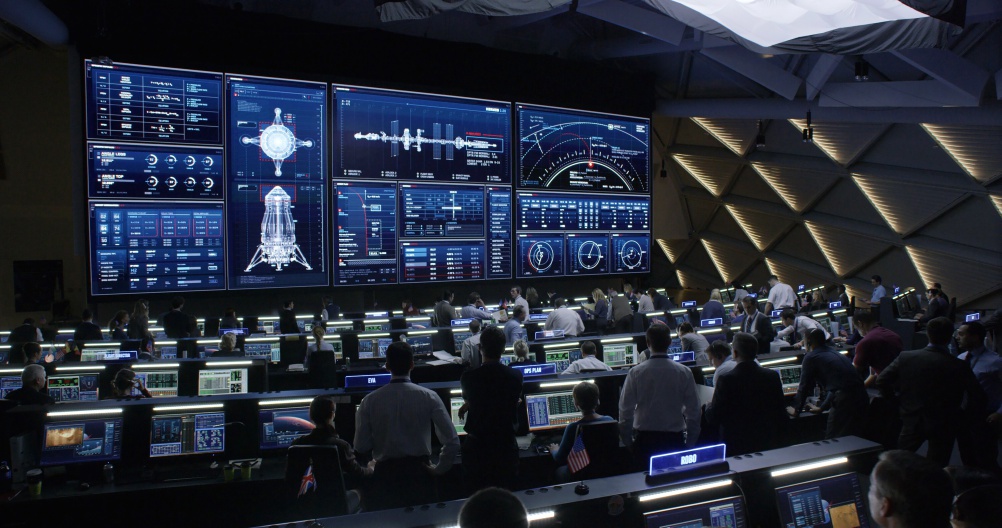 The consultancy – which had previously worked with Ridley Scott on Prometheus – was brought into the project during the pre-production phase. It says it worked to “map story points that could be explained or supported by screen graphics”.

In all the consultancy delivered around 400 screens for on-set playback, most of them featuring interactive elements – this included 85 screens in the NASA Mission Control set alone, a number of which were 6x6m.

Territory’s creative director Lee Fasciani will be talking about the consultancy’s work at the Design Manchester event later this month. 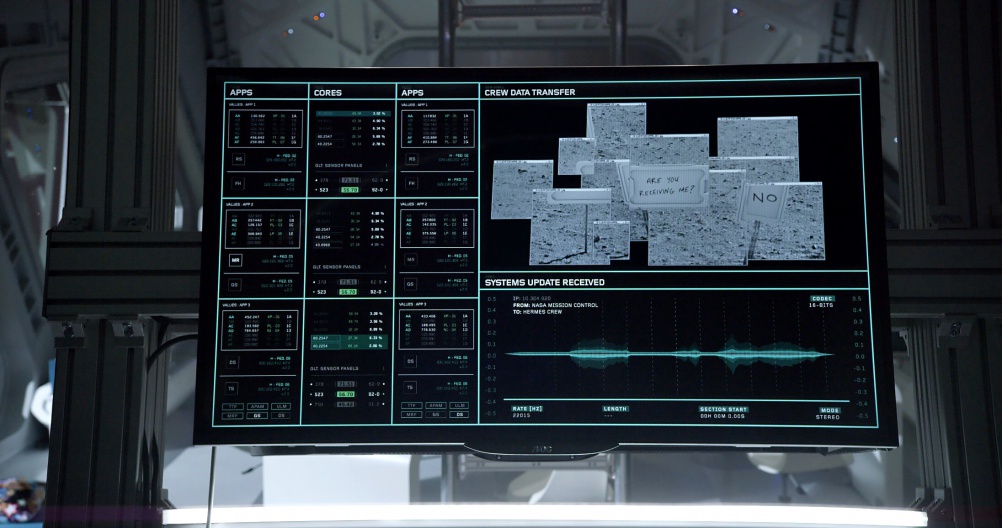 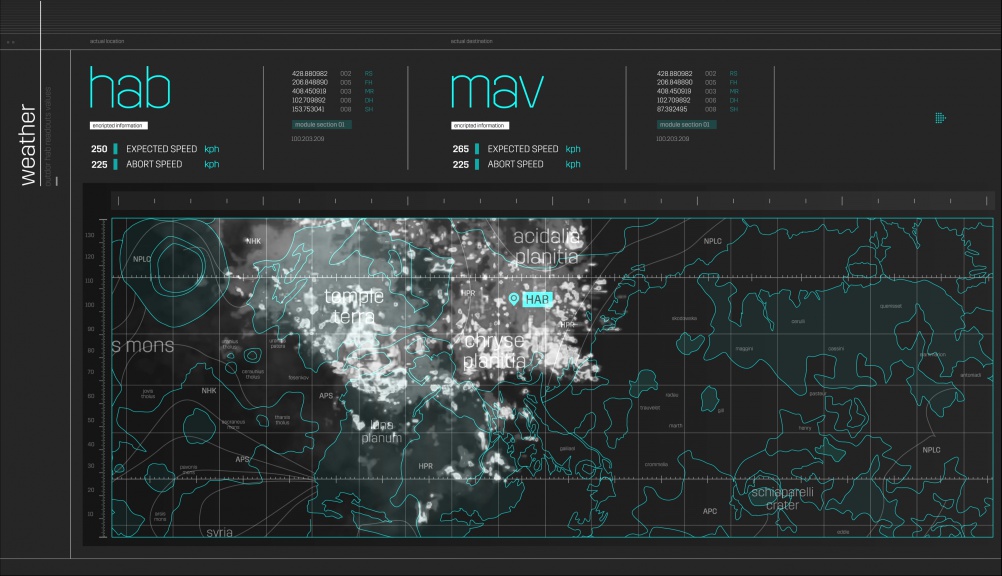 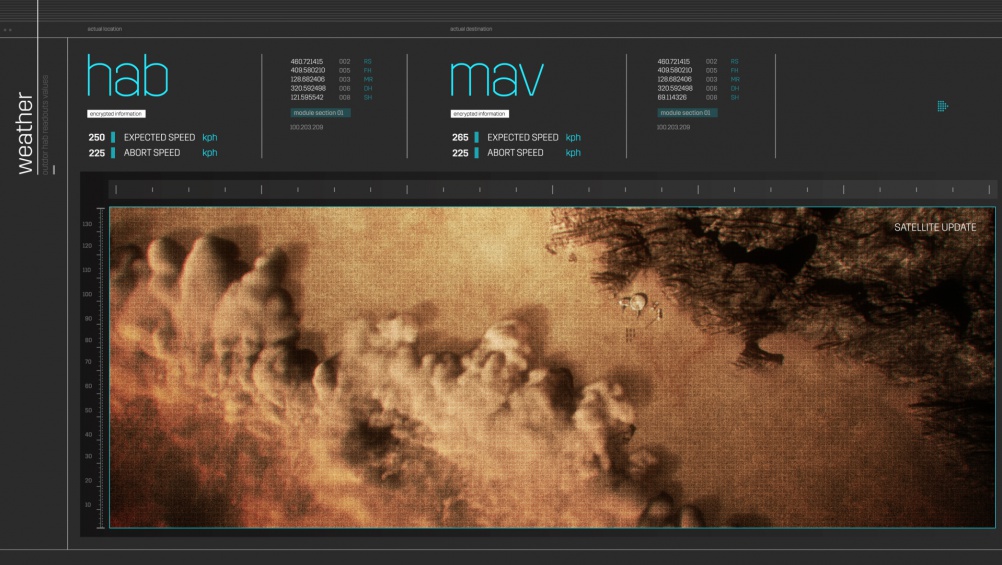 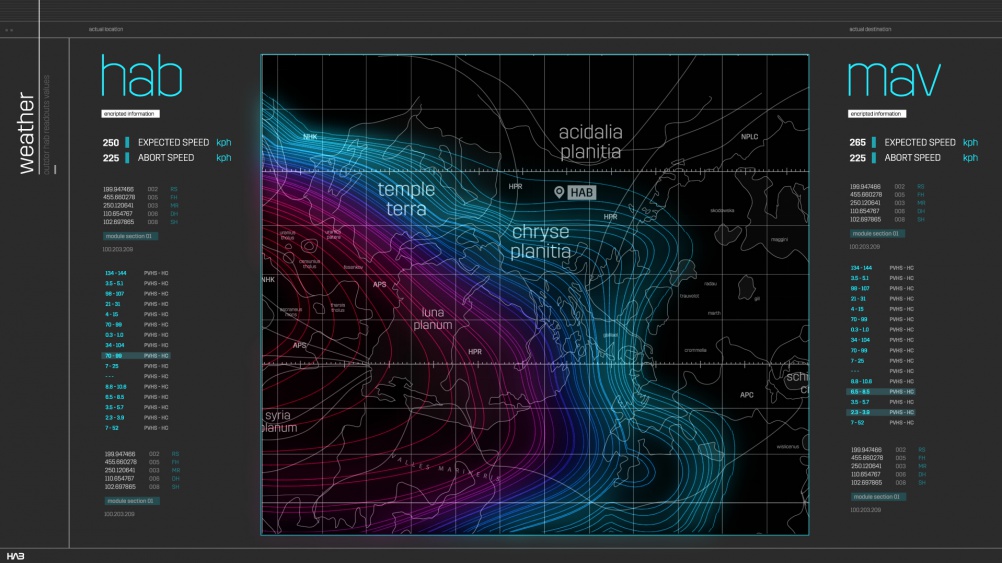 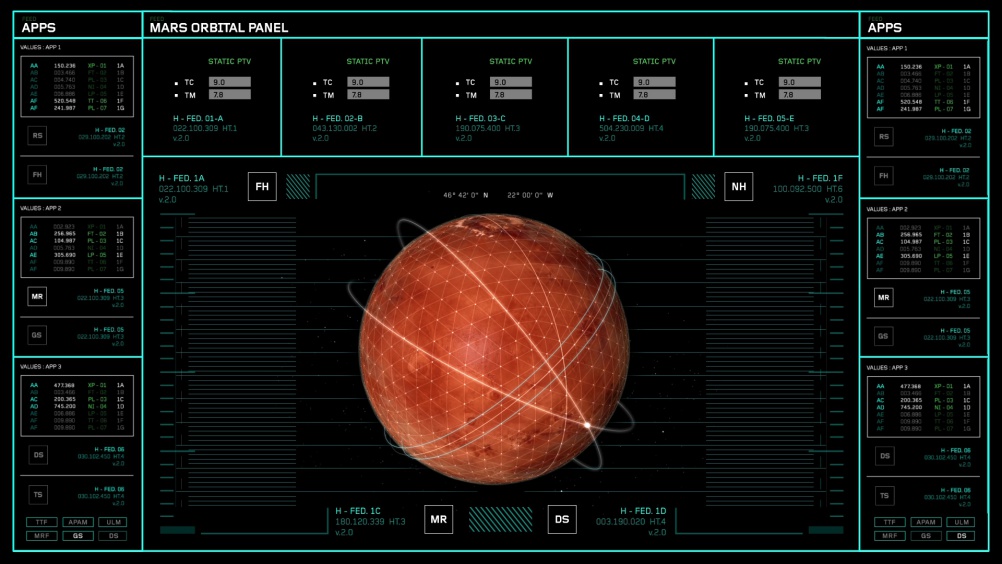 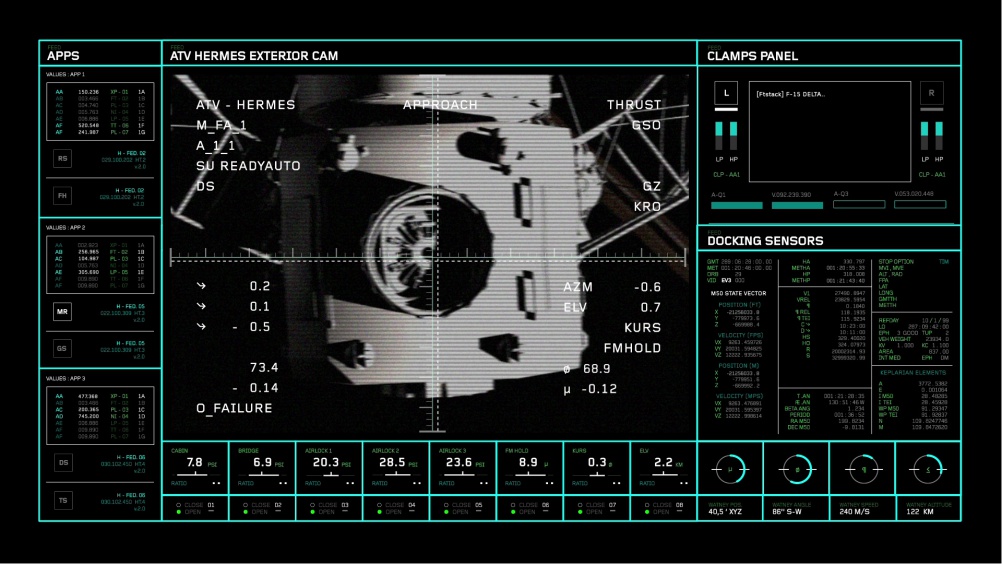 Made You Look – The UK’s graphic arts scene on film