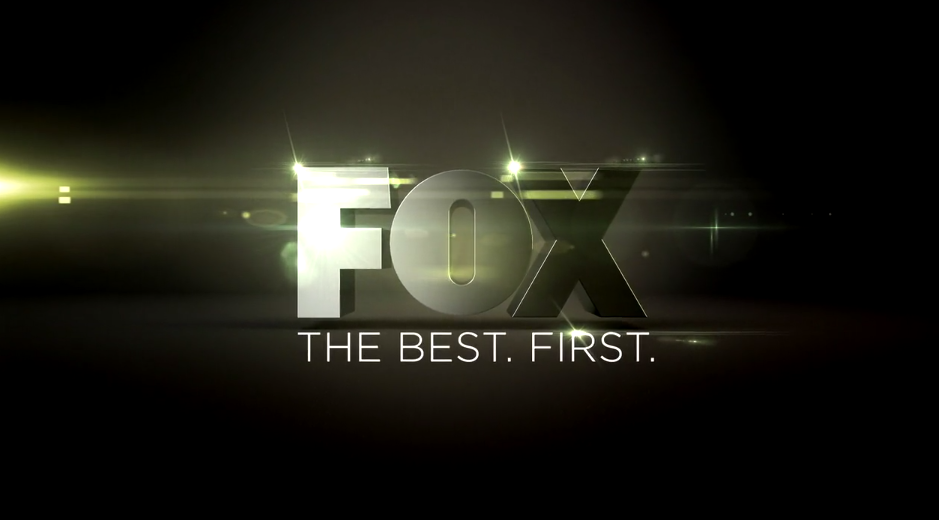 Although the names of the channels will stay the same they will have a common look and feel and a palette of orange, black and white.

New idents will begin to launch tonight and both on- and off-air creative has been developed by an in-house US-based team.

Fox, which claims the launch is “the largest repositioning in television history” says it initiated the project on the basis of research showing the strength of the Fox brand. 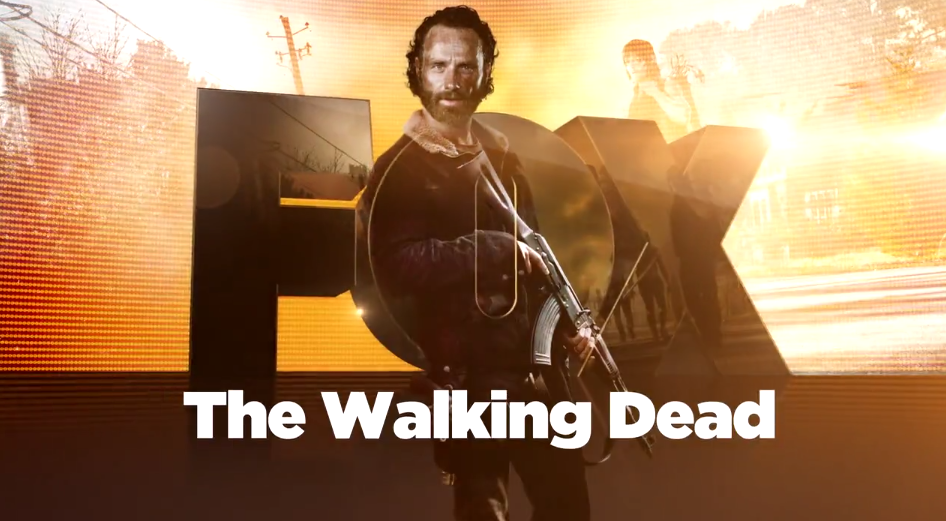 The broadcaster claims that the research it commissioned shows how Fox is the most internationally recognised network in terms of brand awareness and brand strength.

The research was conducted in 24 countries outside the US and showed that Fox delivered 95 per cent brand awareness and beat all others for brand strength it says.

Social platforms are also being consolidated, including all Fox Facebook pages outside the US, which will be migrated to create one “global community” of 17 million fans, Fox says.