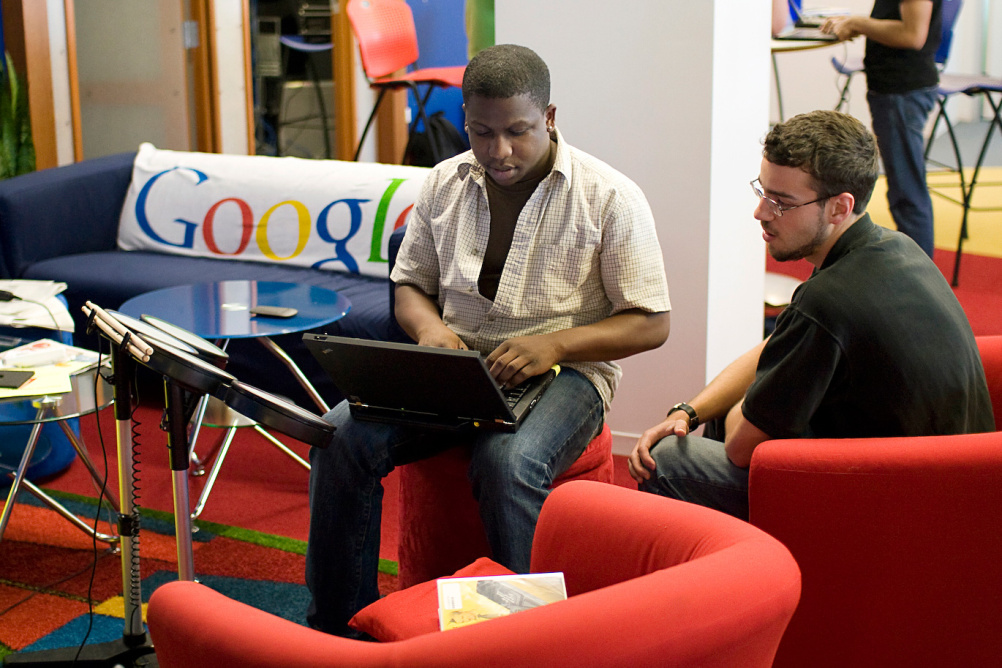 The BrandZ rankings are based on both financial data and the views of potential and current buyers of brands.

The report shows that Apple’s brand value has plummeted by 20 per cent in the last year, to stand at £88 billion.

MBO analyists put this down to a ‘slowdown’ at the tech giant, and says there is ‘a growing perception that it is no longer redefining technology for consumers, reflected by a lack of dramatic new product launches’.

Google, meanwhile, has seen its brand value increase by 40 per cent in the last year, and is now worth £94 billion.

Nick Cooper, managing director of MBO, says, ‘Google has been hugely innovative in the last year with Google Glass, investments in artificial intelligence and a multitude of partnerships that see its Android operating system becoming embedded in other goods such as cars.

‘All this activity sends a very strong signal to consumers about what Google is about and it has coincided with a slowdown at Apple.’

Elsewhere in the top five brands, IBM holds its place at third, Microsoft has jumped from seventh to fourth, and McDonald’s is down one place to fifth.

MBO says the combined value of the 100 most valuable brands as nearly doubled since the BrandZ ranking was first produced in 2006. The top 100 brands are now worth £1.7 trillion.

You can read the 2014 BrandZ report in full here.