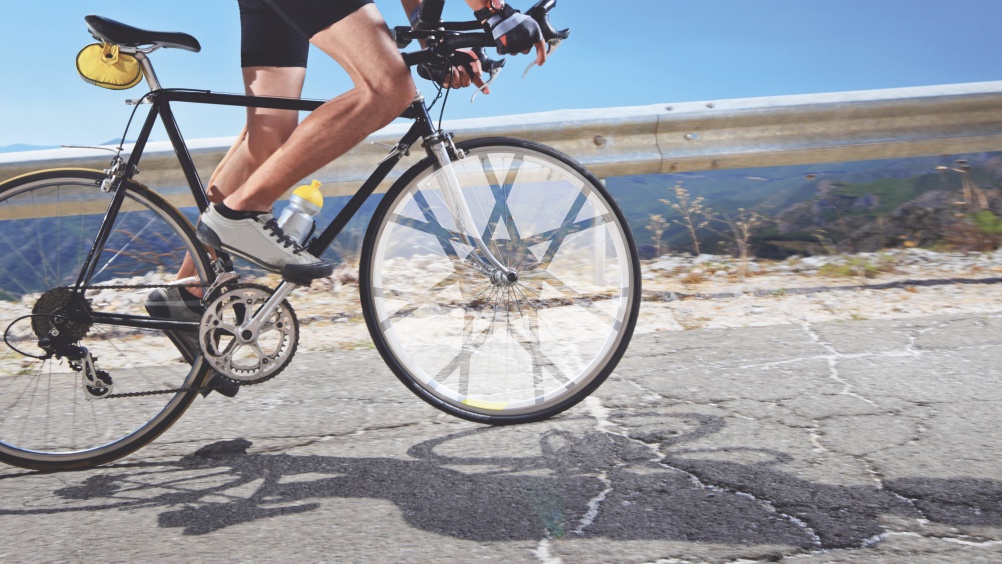 Norwegian consultancy Oktan Orangeriet has created the identity for cycling’s 2017 UCI Road World Championships, which will be held in Bergen.

The consultancy says: “We developed a common visual language and expression for the visual identity in which the core factors were cycling, Bergen, the fjords, the West Coast, and celebration.”

The identity follows SomeOne’s rebrand of the UCI, which launched in June. 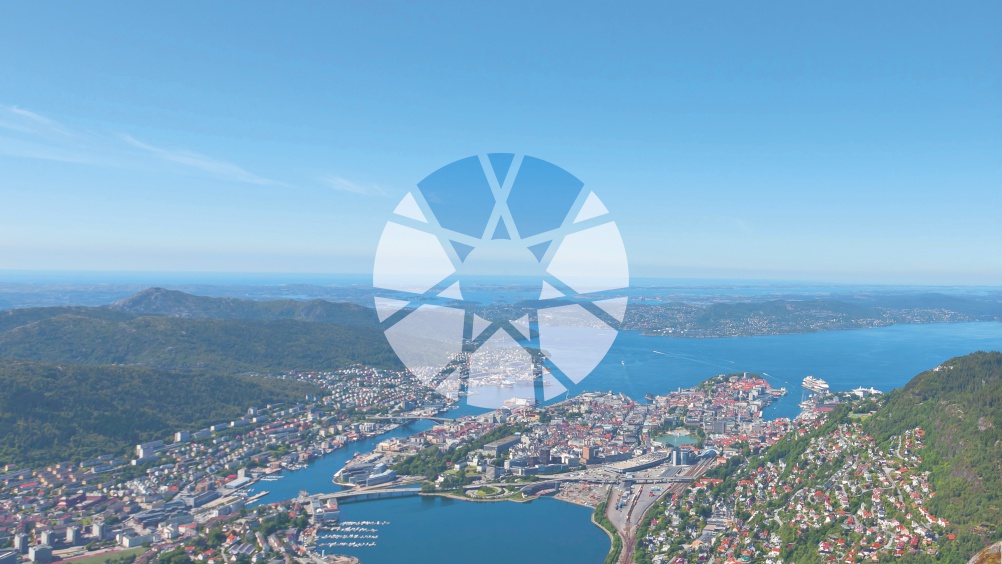 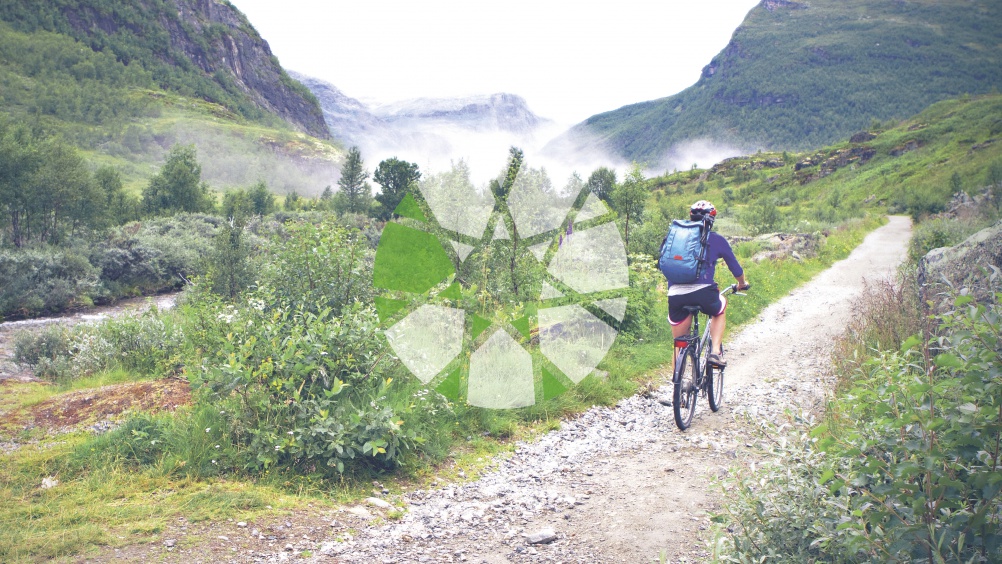 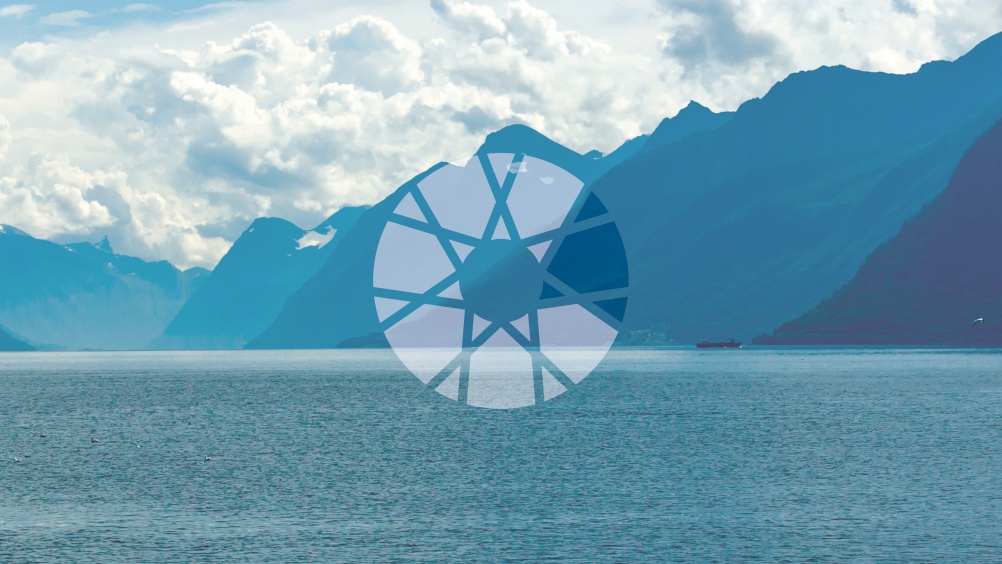 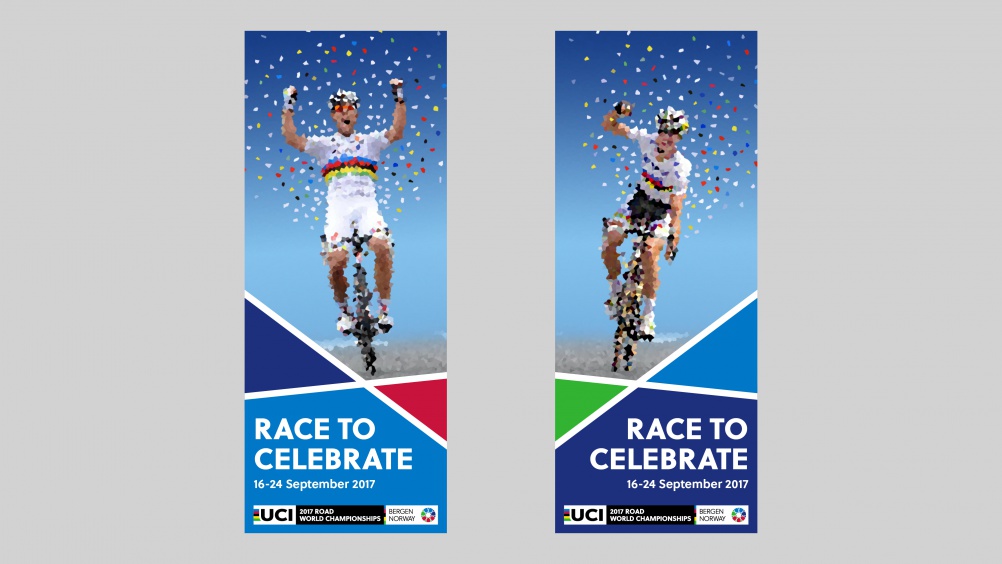