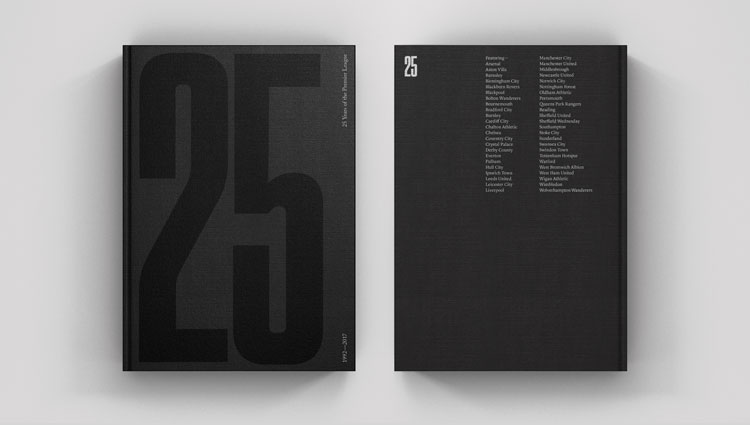 Graphic designer Jonathan Roberts has designed a new concept publication that celebrates the history of the Premier League.

Records include highest appearances, highest possession in a game and furthest distance for a goal.

The book comes with a choice of different-coloured dust jackets, to represent the football club that the individual reader supports.

The book concept has been launched as a Kickstarter campaign, which needs to raise £39,000 by the end of April to make the project happen. 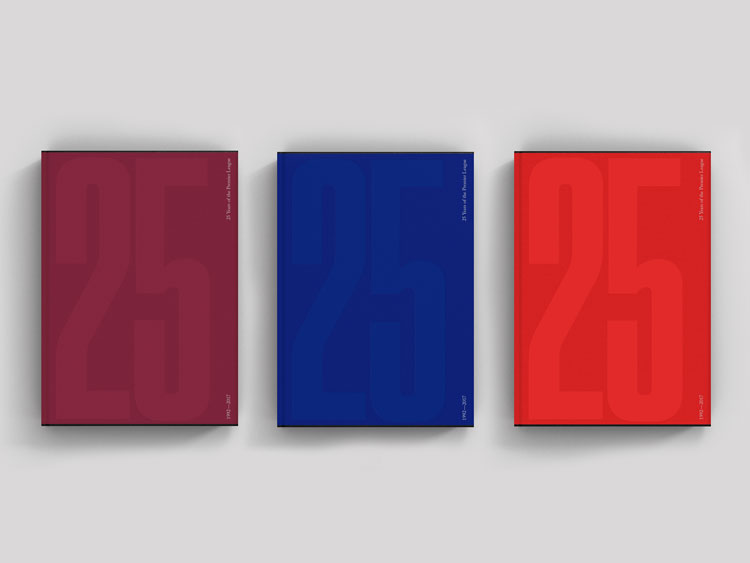 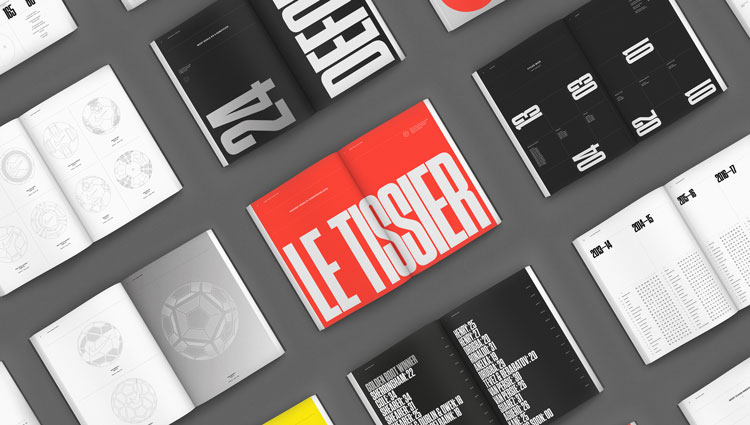 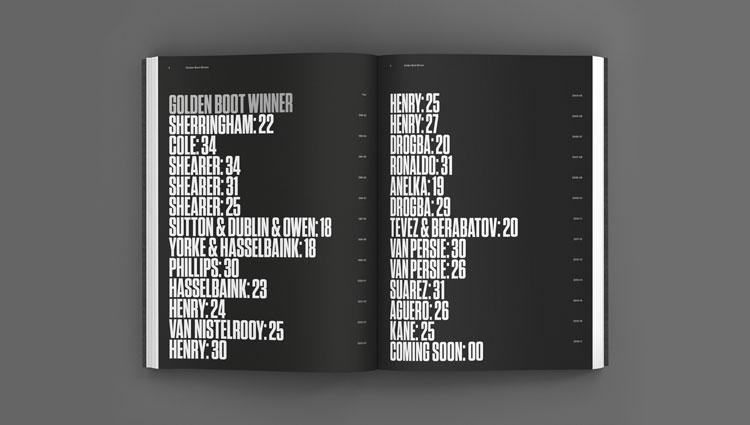 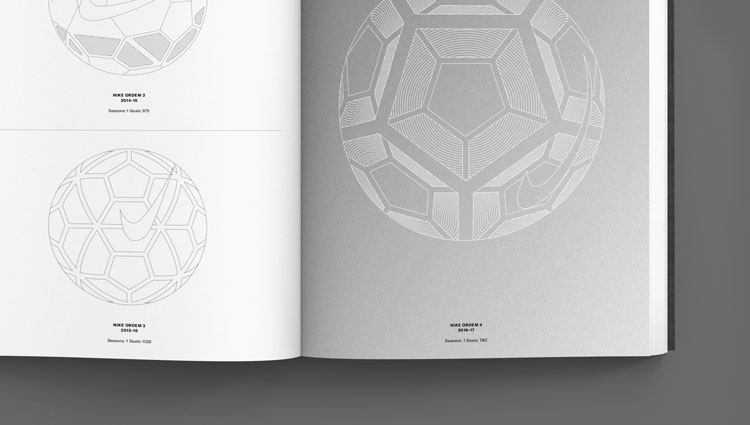 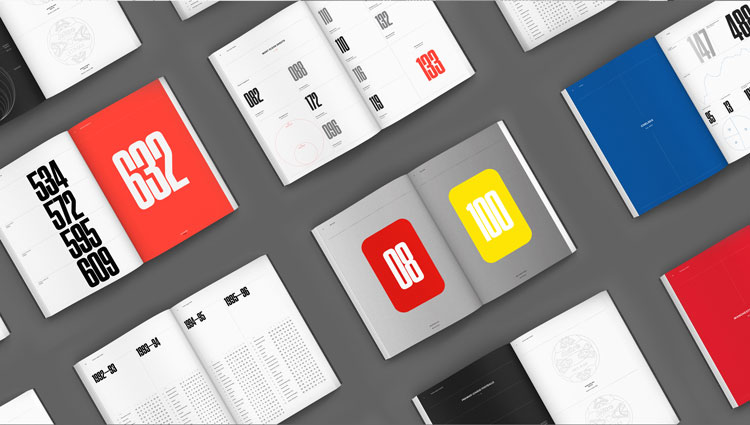 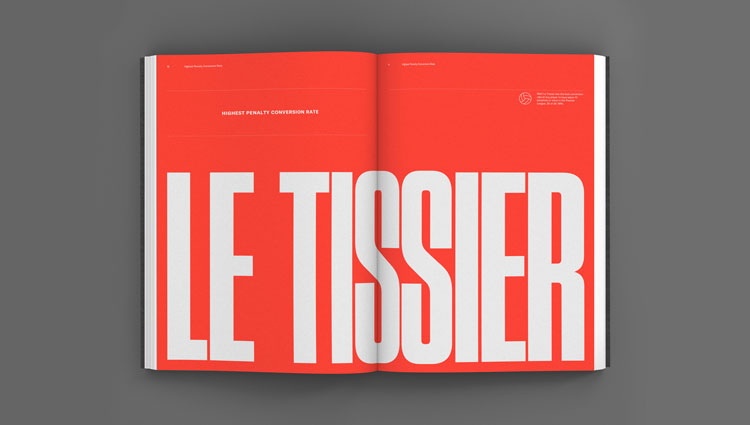 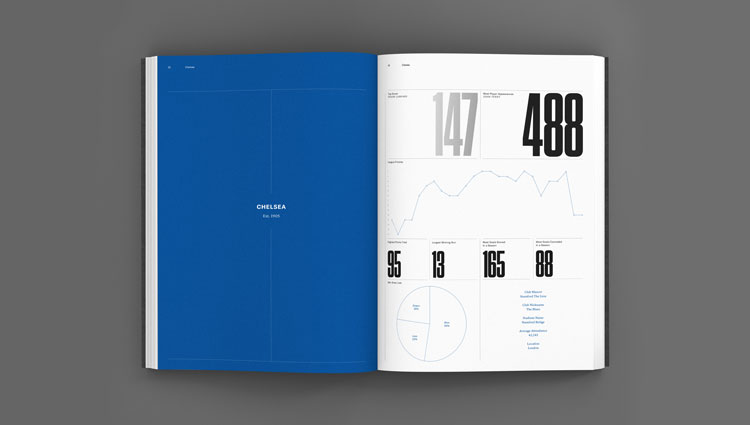 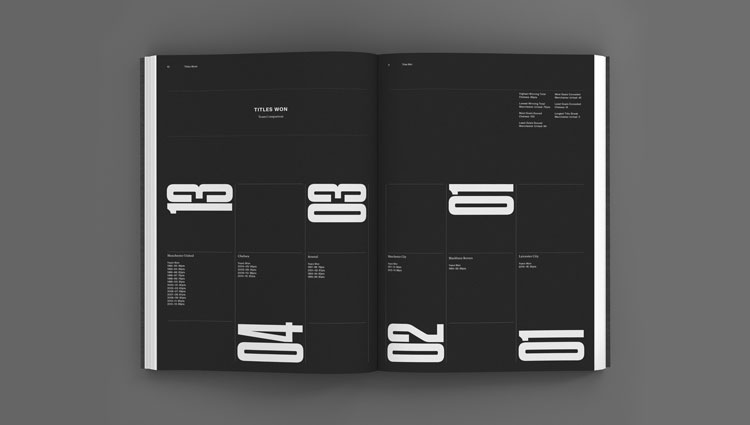 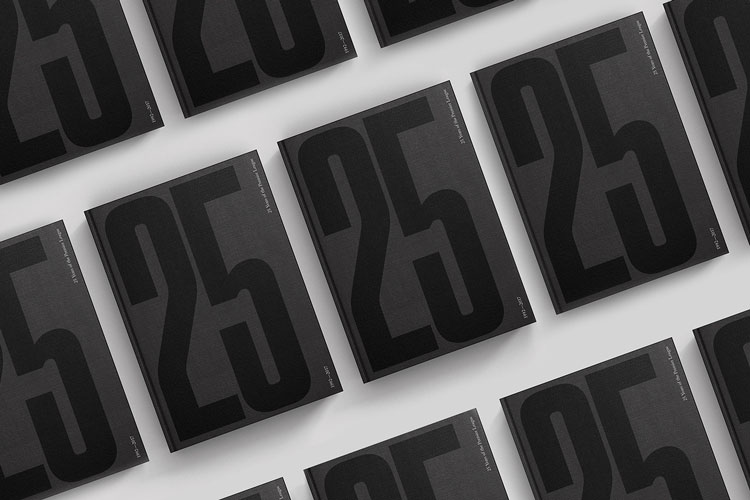