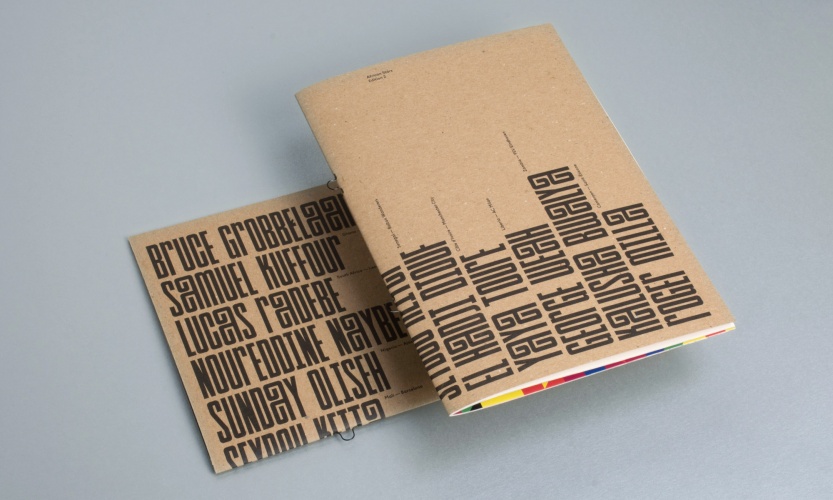 Following on from issue one, which focused on football icons, the second issue is inspired by the African Cup of Nations football competition held earlier this year.

African Stars celebrates some of the continent’s most famous players, creating a colourful pattern for each retired star inspired by their former careers. 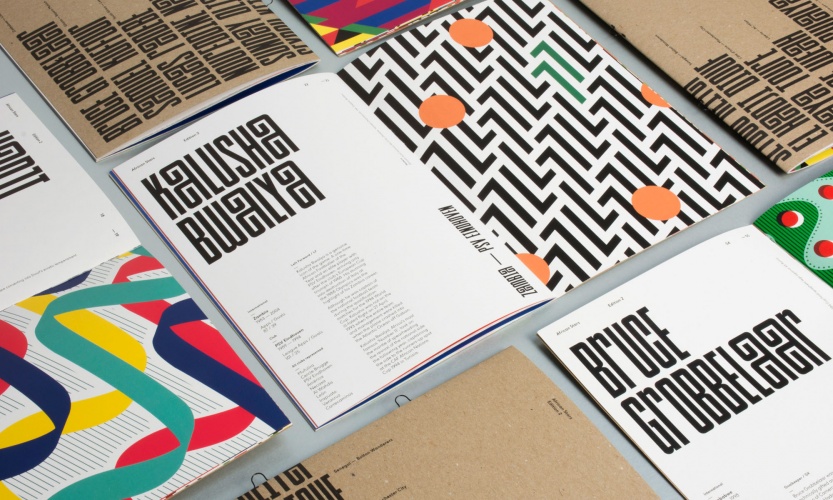 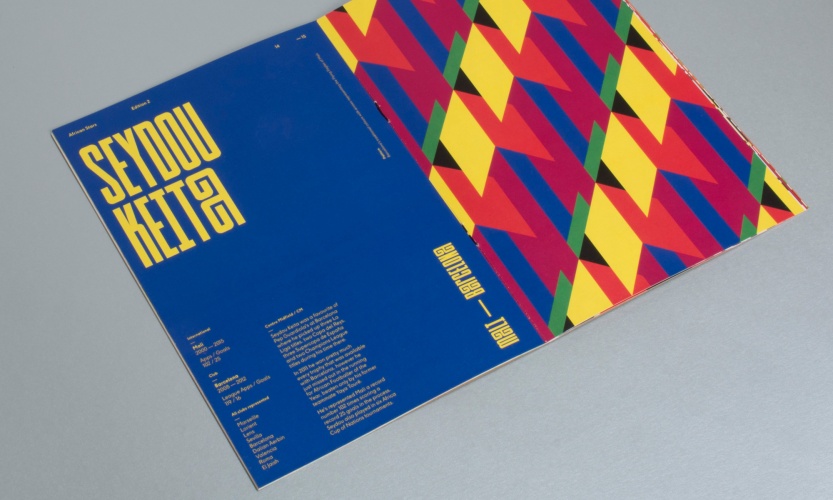 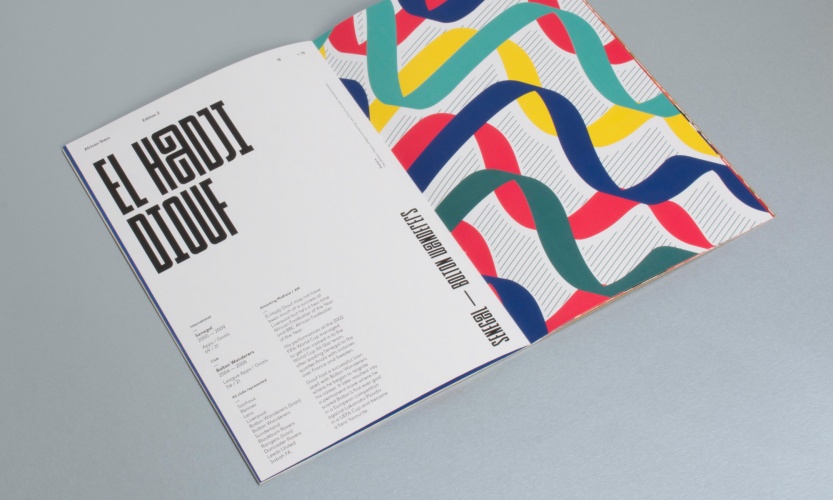 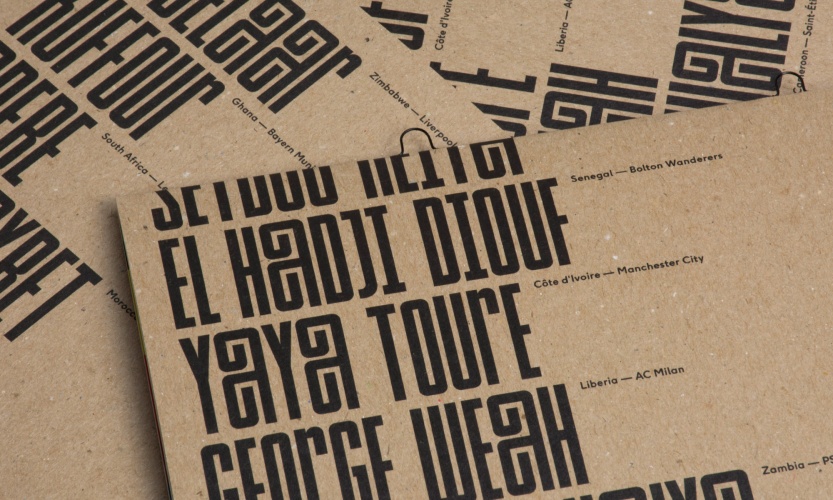 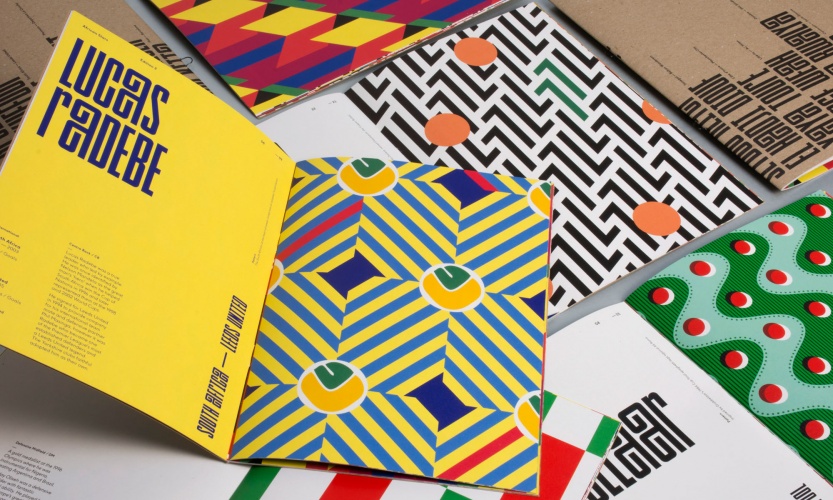 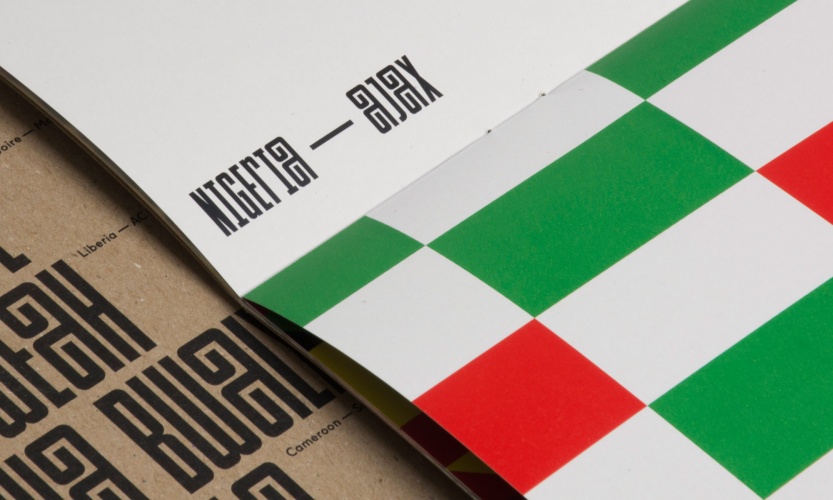 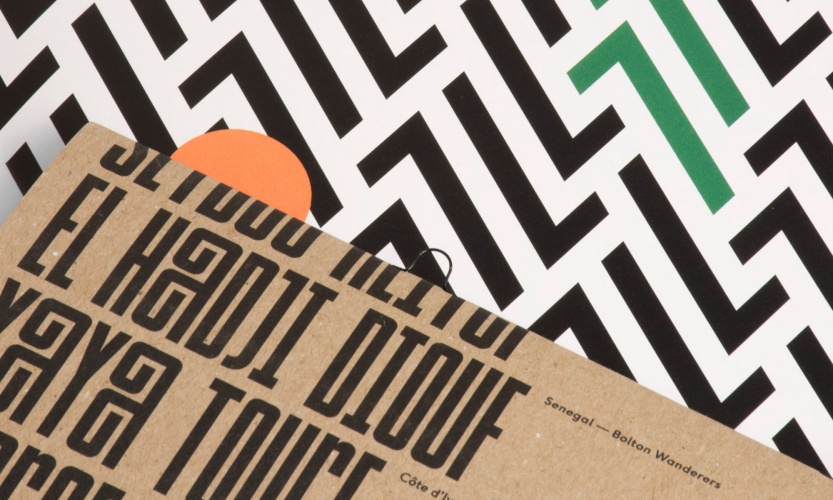