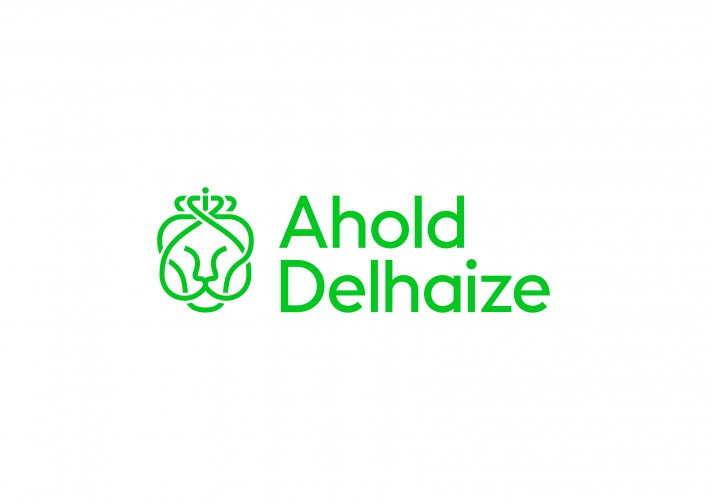 Ahold Delhaize is a collaboration between two previously separate companies. The new visual identity combines elements of both brands, using the crown icon from the Ahold logo and the lion from the Delhaize logo.

The new design aims to be “joyful, more friendly and welcoming”, says Futurebrand. “This is a brand for internal employees as much as external audiences,” says Dan Witchell, executive creative director for FutureBrand London.

The consultancy’s use of green aims to insinuate a more “sustainable future”, Futurebrand adds. 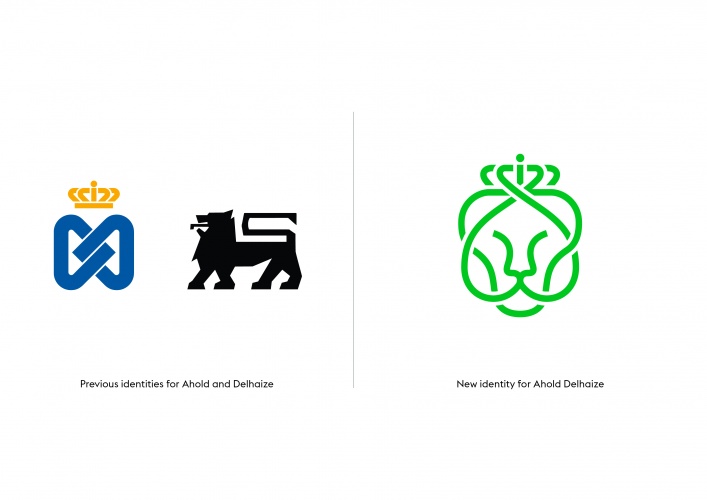 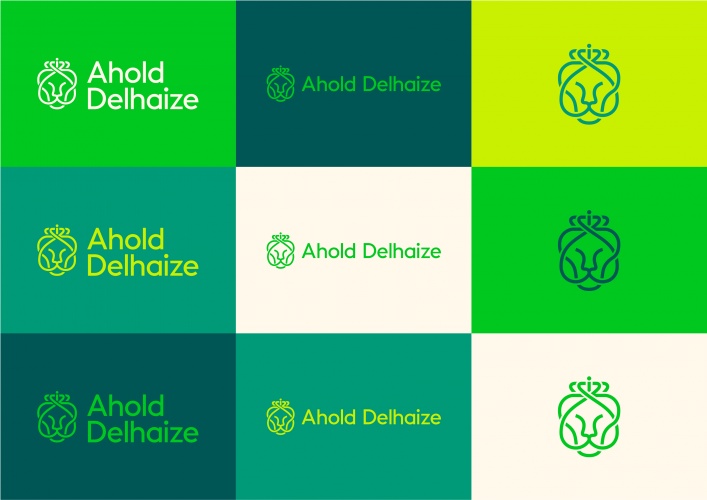 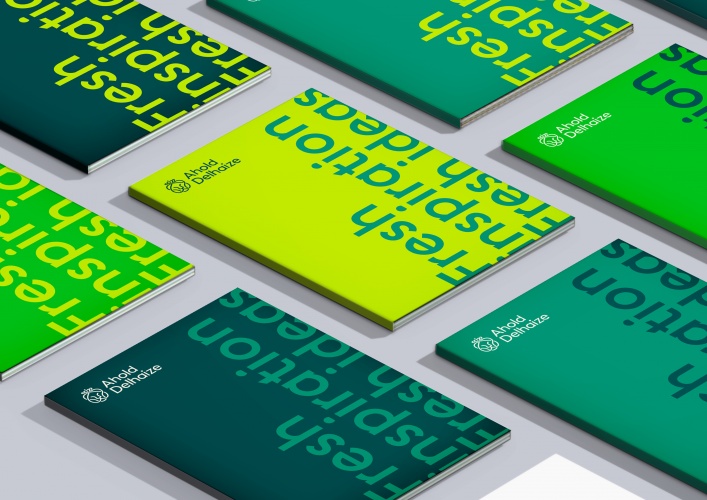 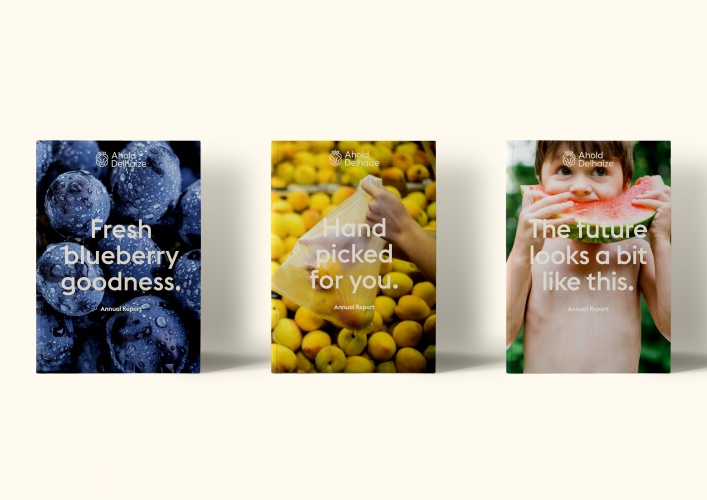 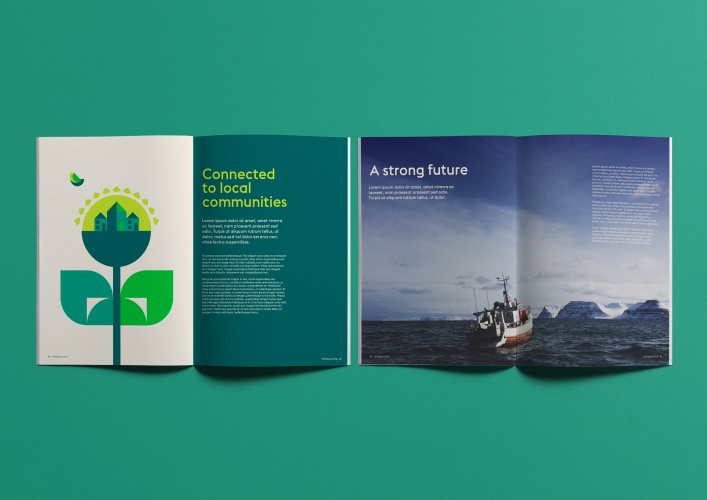 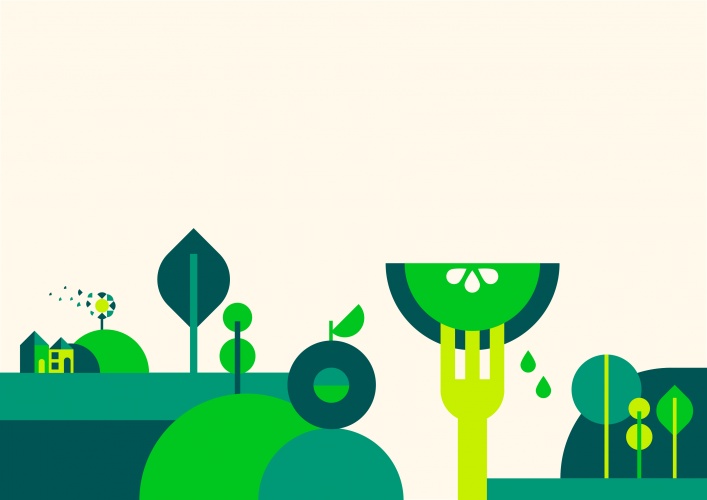 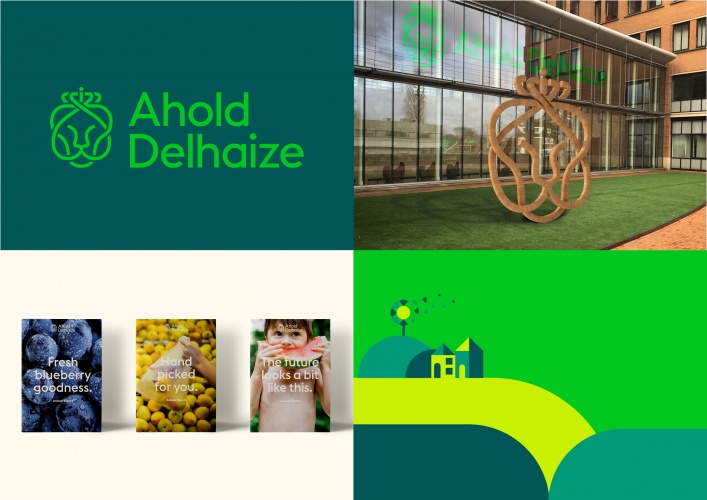