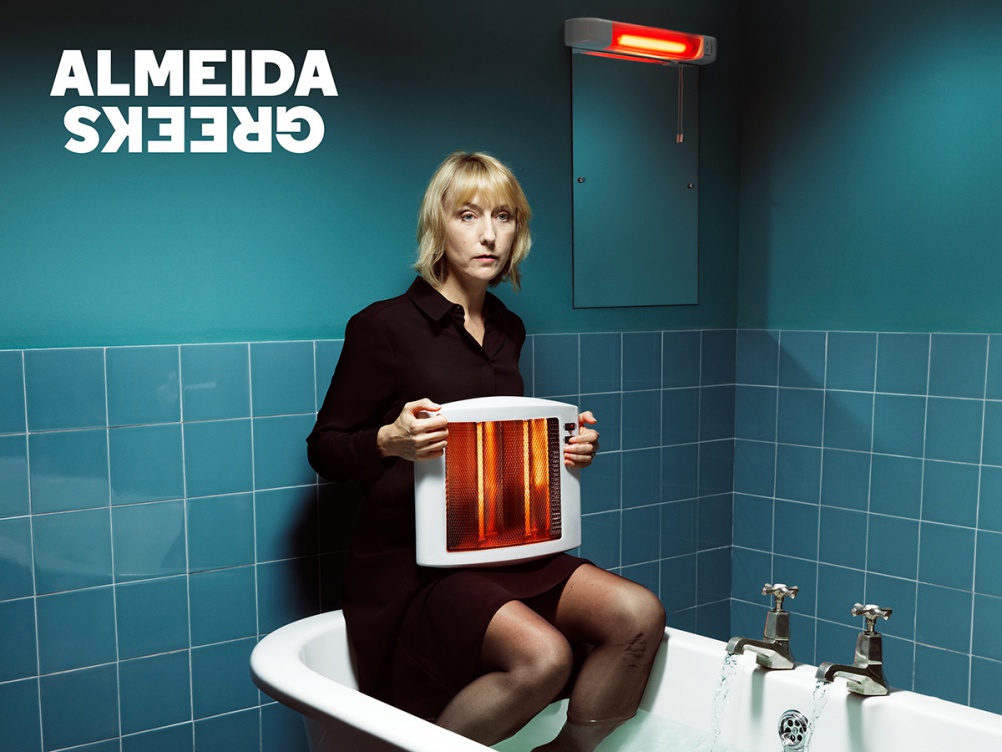 NB Studio has worked with photographer David Stewart to create the campaign for the Almeida Theatre’s Greek season – which features productions of plays Oresteia, Makkhai and Medea.

The consultancy says it wanted to create “a series of scenarios that capture the main protagonist of each play in an uncomfortable moment; a sense of danger yet at the same time seemingly benign”.

The consultancy has also created a short film to promote the season. 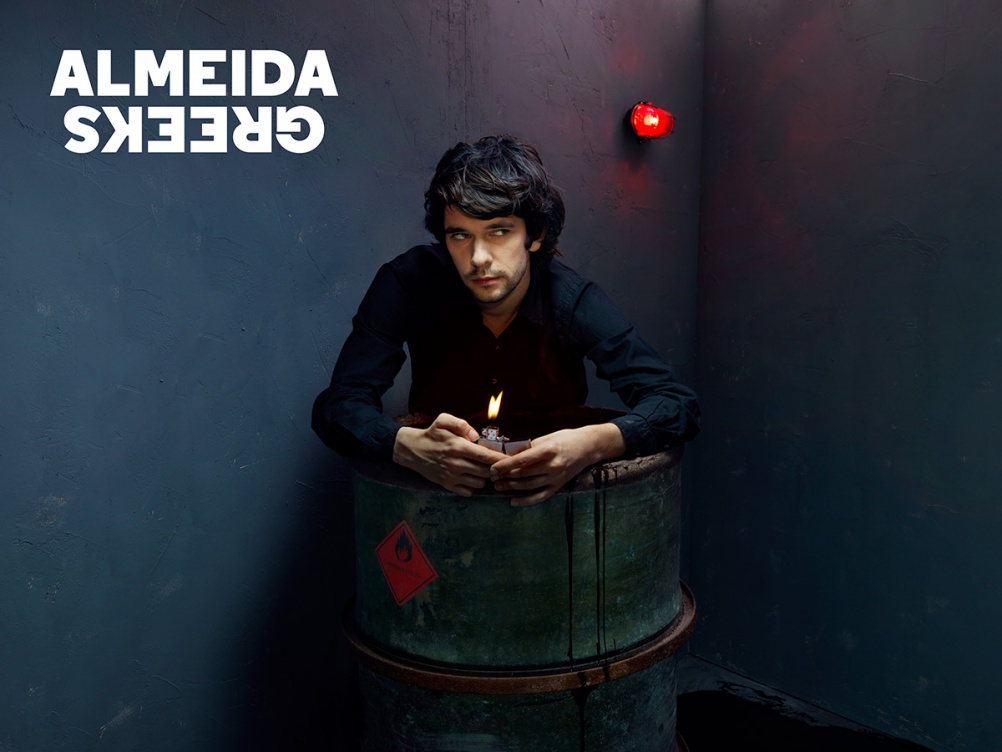 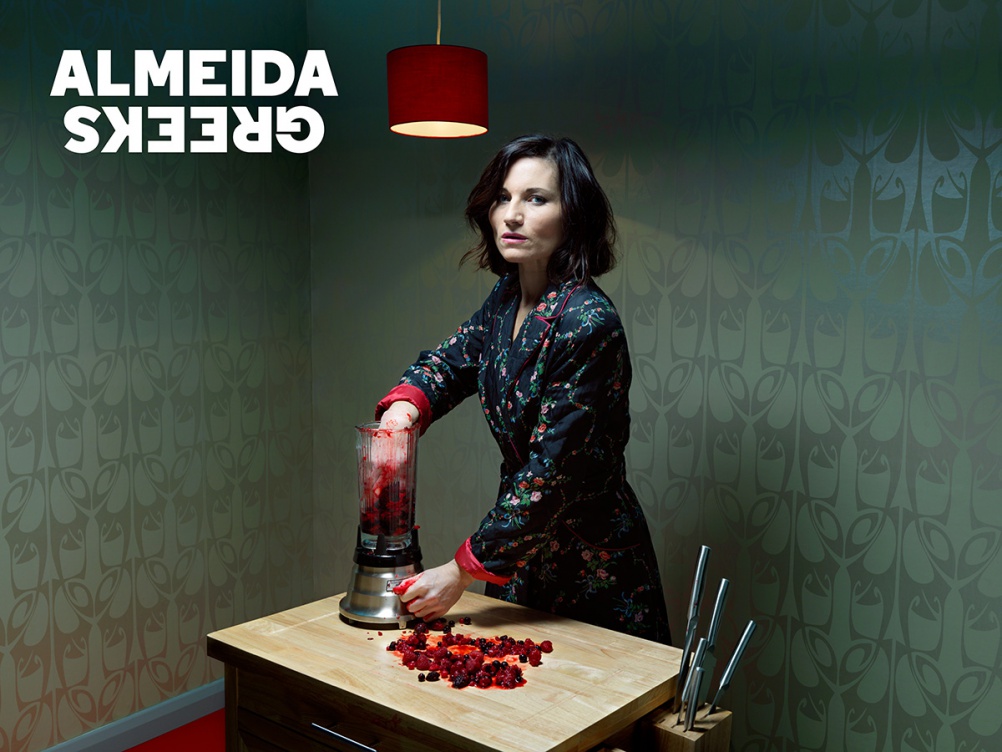