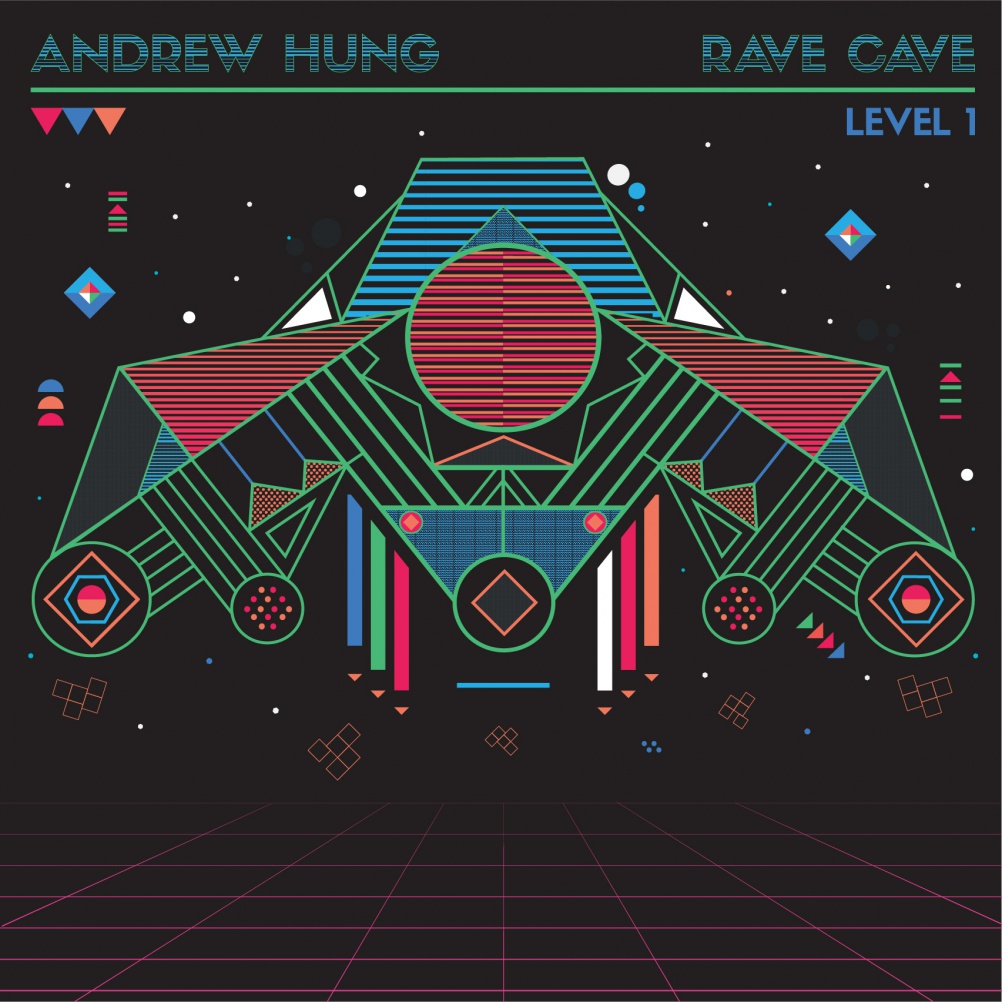 Gordon Reid (Middle Boop) has designed the artwork for Andrew Hung’s Rave Cave record, which is being released as a digital EP. Hung is one half of the two-piece electronic group Fuck Buttons, who Reid has also worked with. Reid says he has been working on the project for about a year developing his visual idea while listening to the music develop from early mixes to fully mastered tracks.  Reid says: “I needed to create a piece that represented the music quite literally as it’s quite a challenging idea being that it was created completely using a Gameboy, so with that in mind and knowing that a few more EP’s would follow, I wanted to create work that would have a running theme so went about creating my own 8-bit influenced game world in which to house it. This theme will run through the entire campaign taking in new elements, shapes and visuals that will then be run out as live visuals for the shows.” 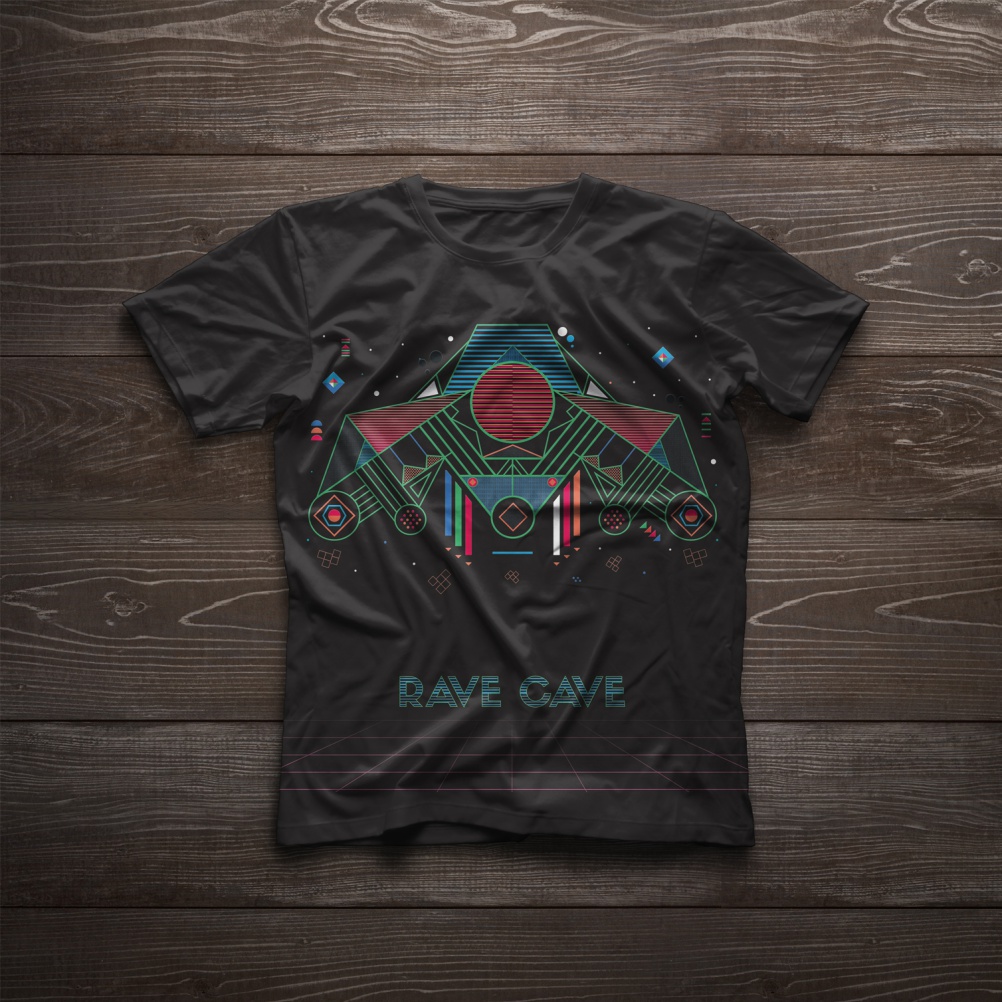