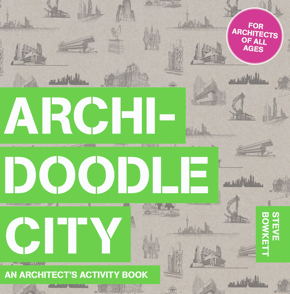 Aimed at budding architects and creative thinkers, the book features 75 architectural challenges for the reader to tackle, with briefs including designing an imaginary city and creating a new park for New York.

It also includes several examples of famous works by major architects to draw inspiration from, including the Hoover Dam Bypass Bridge and the 180 towers of Medieval Bologna.

The book will be published by Laurence King in February, and will retail at £12.99. 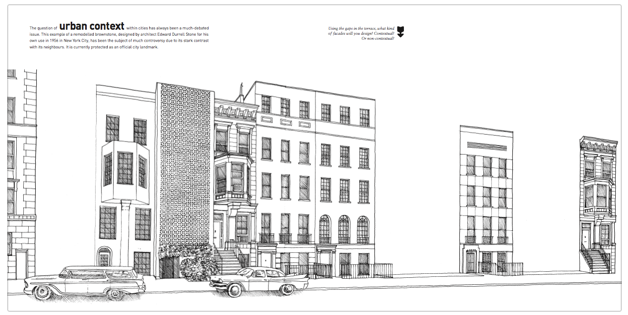 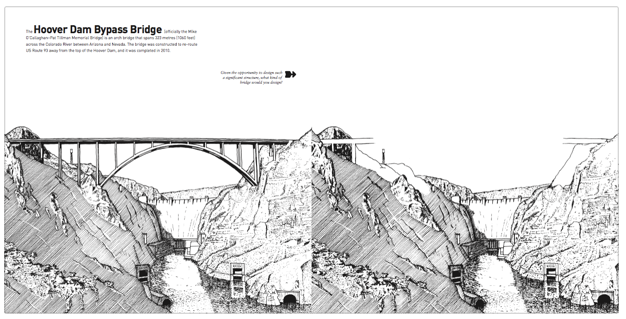