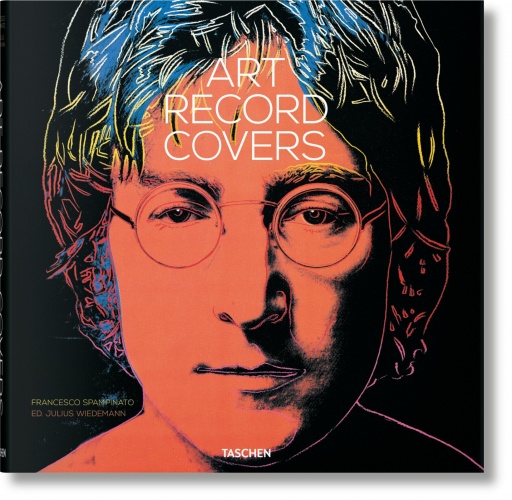 Writer and historian Francesco Spampinato has compiled an anthology of record cover art from the 1950s up until the present day.

Featured artists include Jean-Michel Basquiat with his urban hieroglyphs for his own Tartown record label, Banksy’s stenciled graffiti for Blur and Damien Hirst’s symbolic skull for the Hours.

Art Record Covers is edited by Julius Wiedemann and published by Taschen. 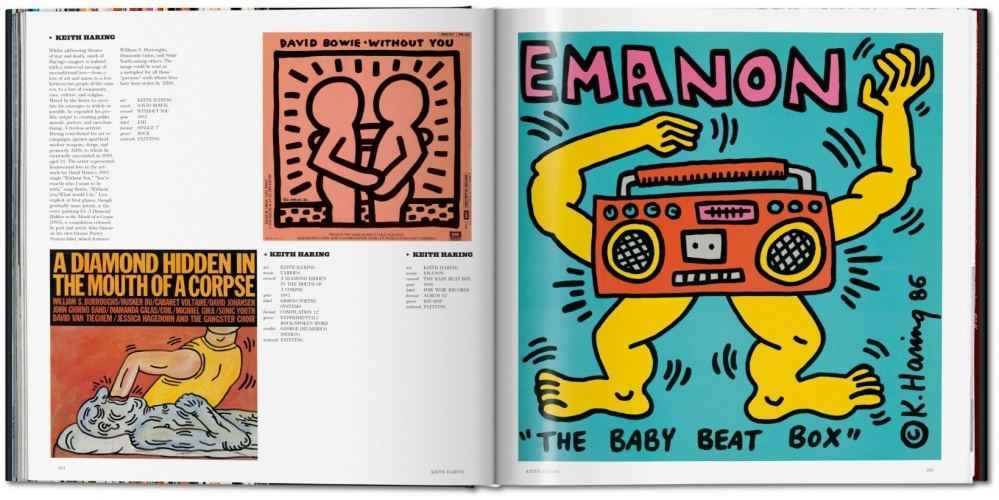 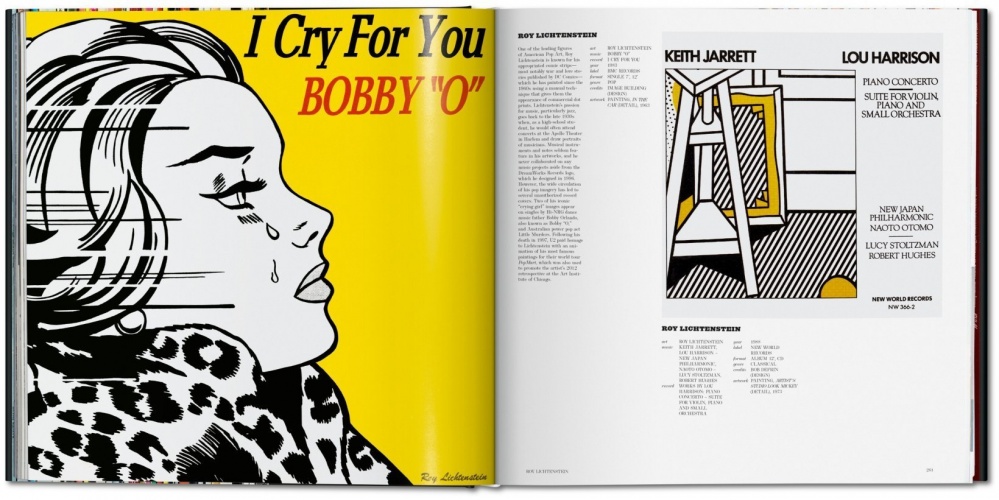 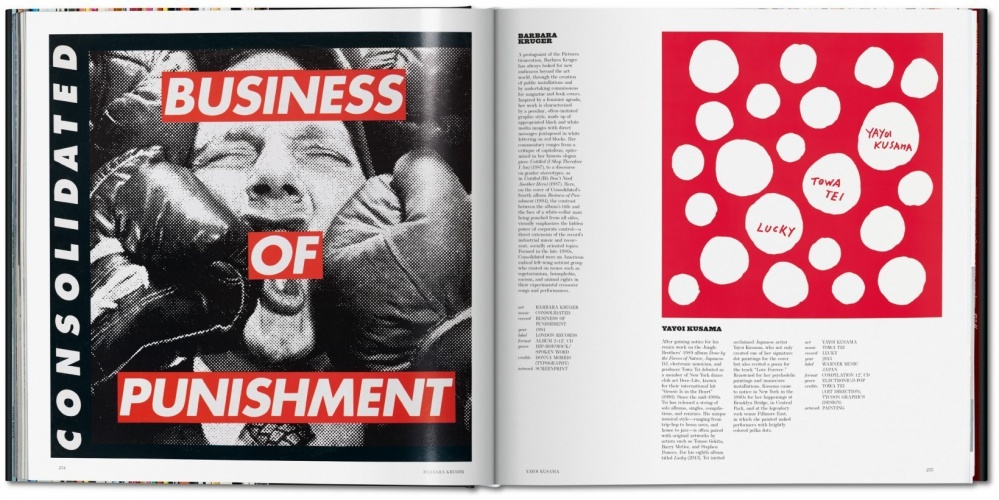 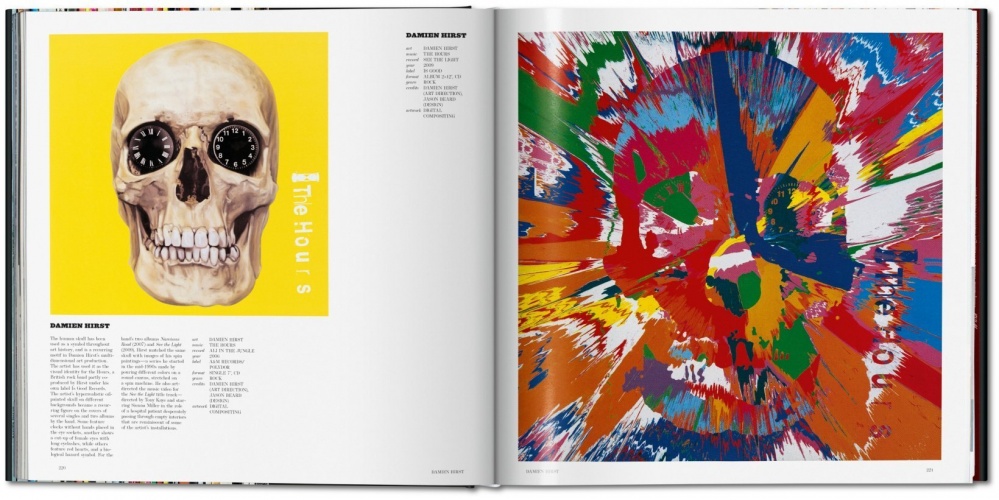