The Bank of England’s website for the new £5 bank note, the first banknote in the UK to be made of polymer, is now live. Designed by digital agency Cyber-Duck, the site lets users explore the note in 360°, allowing for a full view of the new fiver, which features Winston Churchill and will be introduced on September 13.

The site also provides information about the benefits of using polymer plastic for banknotes – such as the fact that it makes the notes last longer – and features images of the redesigned note, which could only be shown at an angle to prevent counterfeiting.  Cyber-Duck used animation and video to help make users familiar with the new note. Paolo Valenziano, head of digital at the Bank of England, says: “We’re using digital to widen trust in a physical currency that will look and feel quite novel to the public.” 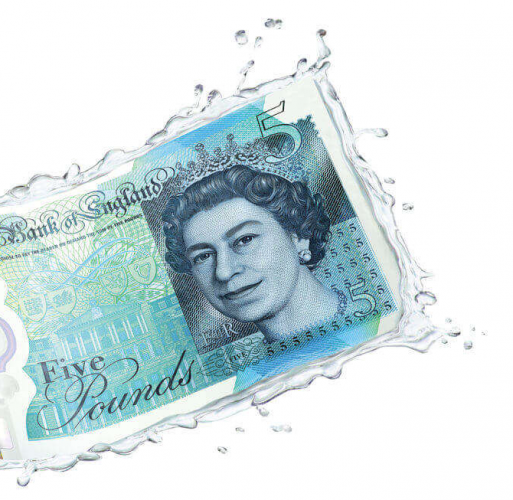