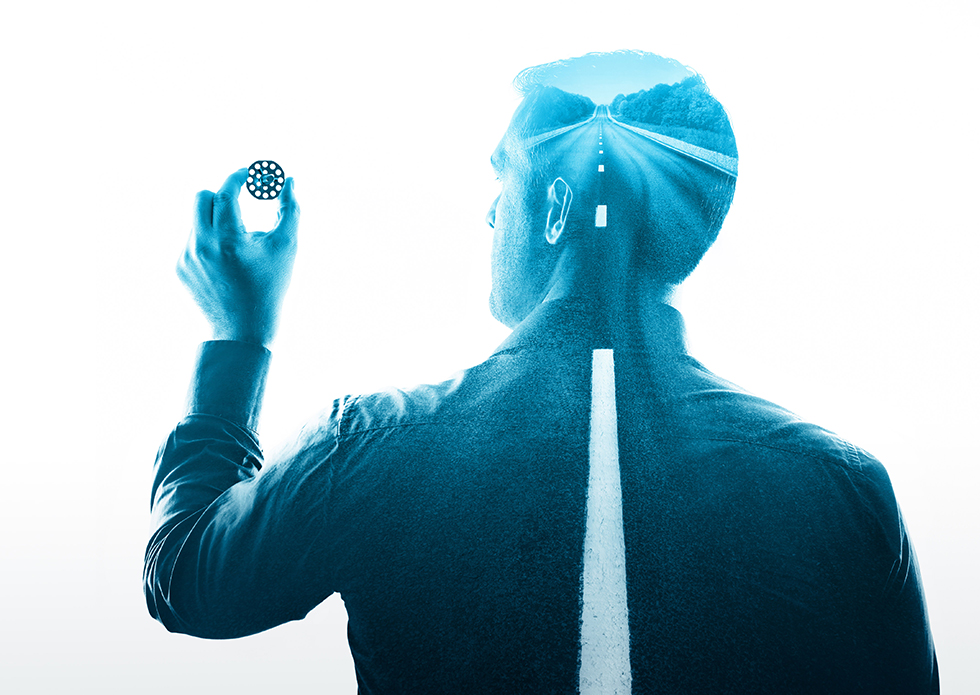 Clout Branding has rebranded bigHead, a manufacturer of lightweight fasteners used by supercar manufacturers,  the aerospace industry and others – particularly those using carbon fibre.

Clout Branding designer Harry Meakin says: “We talked to bigHead users to unearth the real story: the potential innovation that the use of bigHeads makes possible. From supercars to space rockets, the highly technically skilled bigHead team had worked with design engineers responsible for some of the world’s most exciting innovations.”

The brand proposition “liberating potential” was created from this and a tone of voice established which allowed bigHead to speak about itself as a partner and collaborator to engineers.

Touchpoints include online,  print and exhibition. 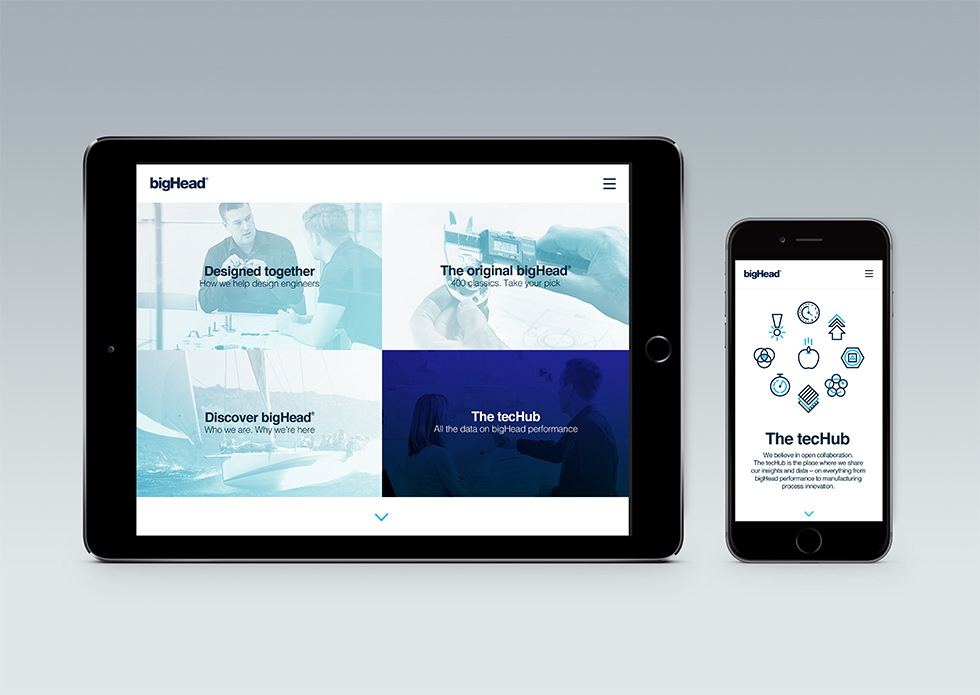 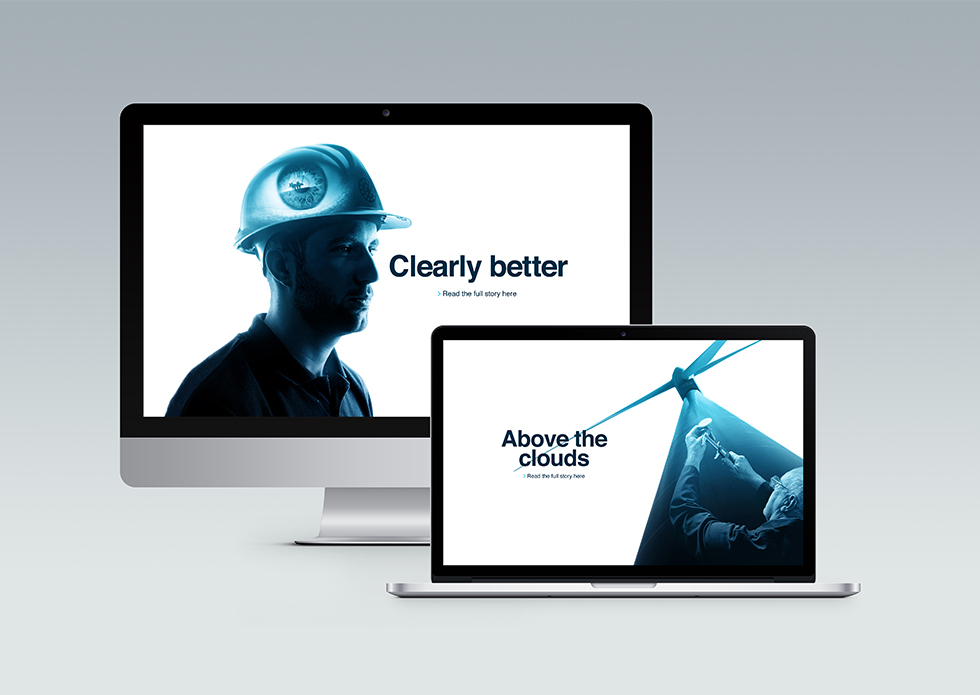 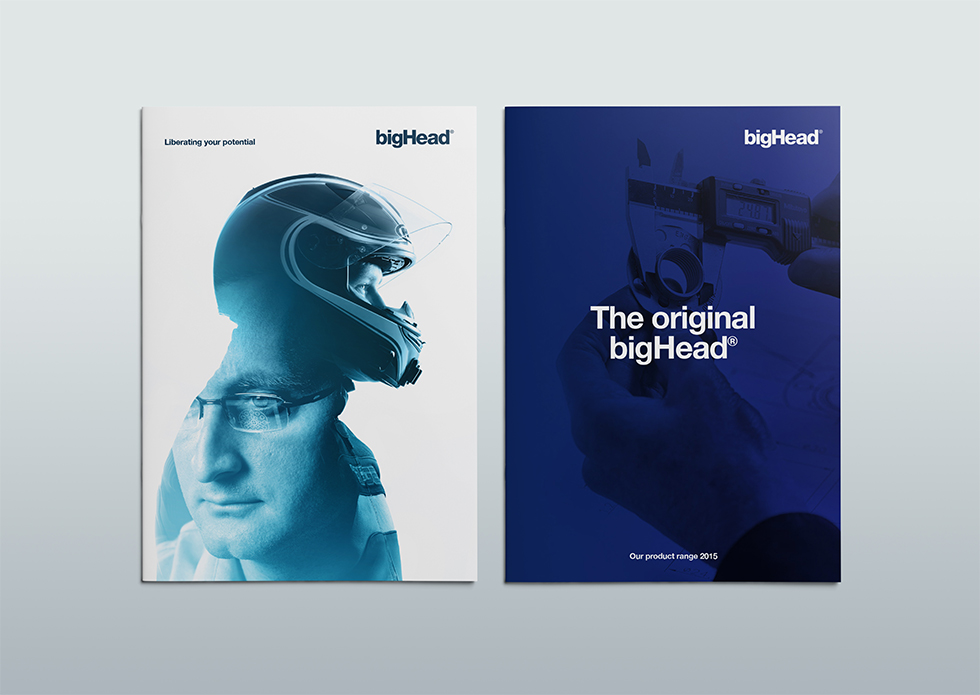 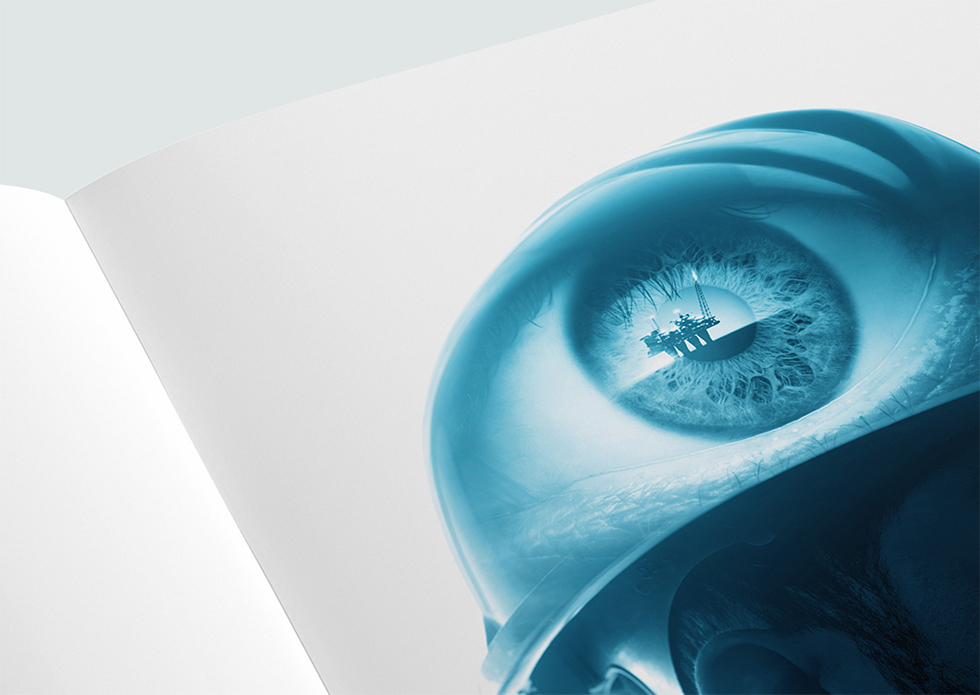 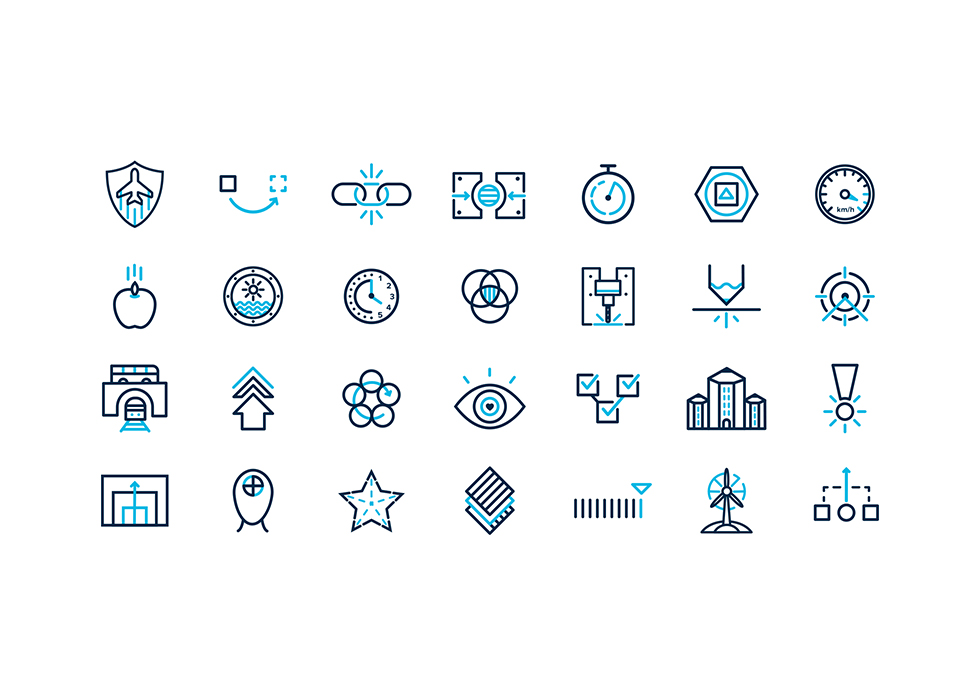