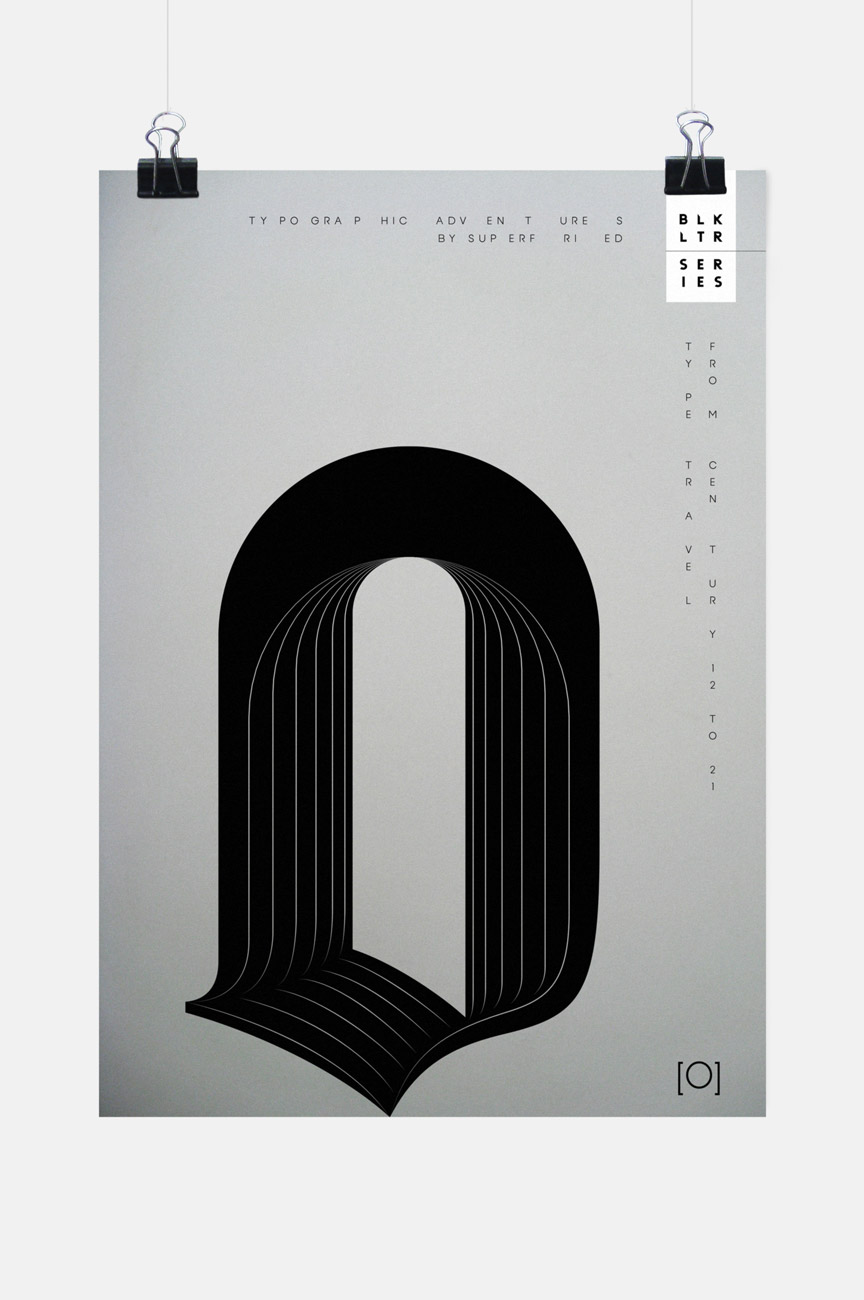 Mark Richardson of Superfried has developed a personal project which looks at the creation of new, experimental and legible characters based on blackletter type forms.

Richardson says: “While contemplating a blackletter typeface for a project, I had forgotten how illegible the uppercase characters tend to be.”

He adds: “Rather than approaching the project like a typeface, each character has been developed in isolation as a one-off. This eradicated any potential constraints allowing the distinct blackletter characteristics to lead as the shapes were combined to develop each specific glyph.

“Once each letterform was complete, experimental paths were employed to suggest depth, flow and optical ambiguity.” 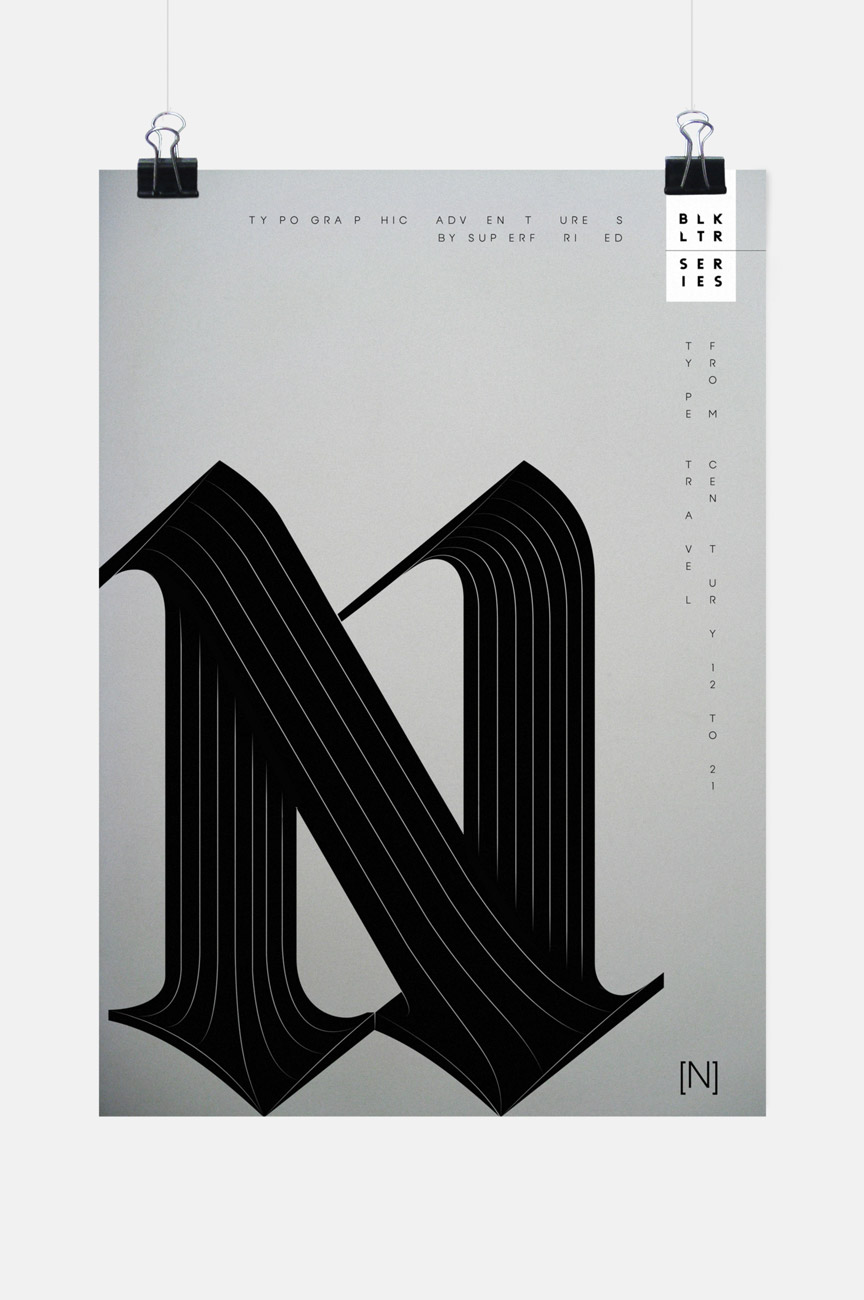 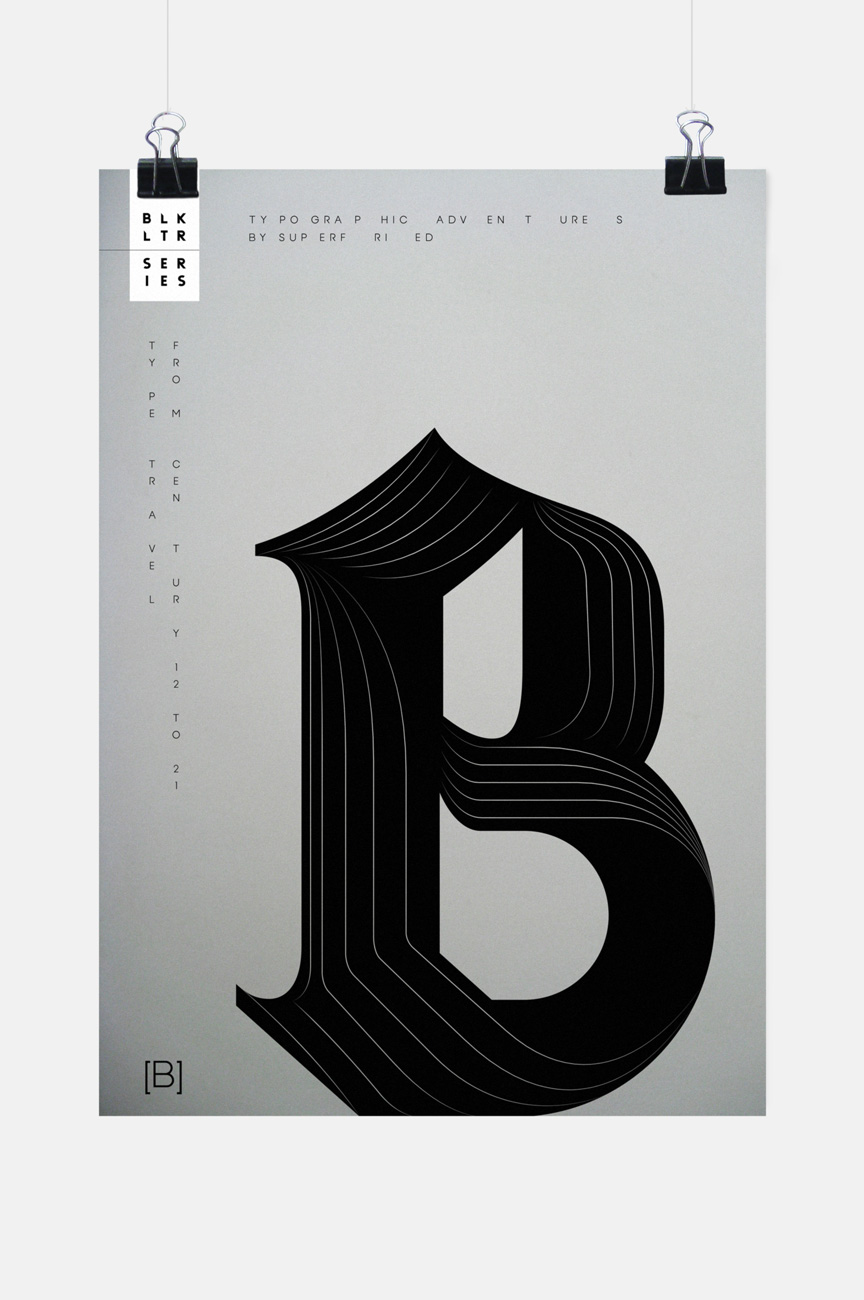 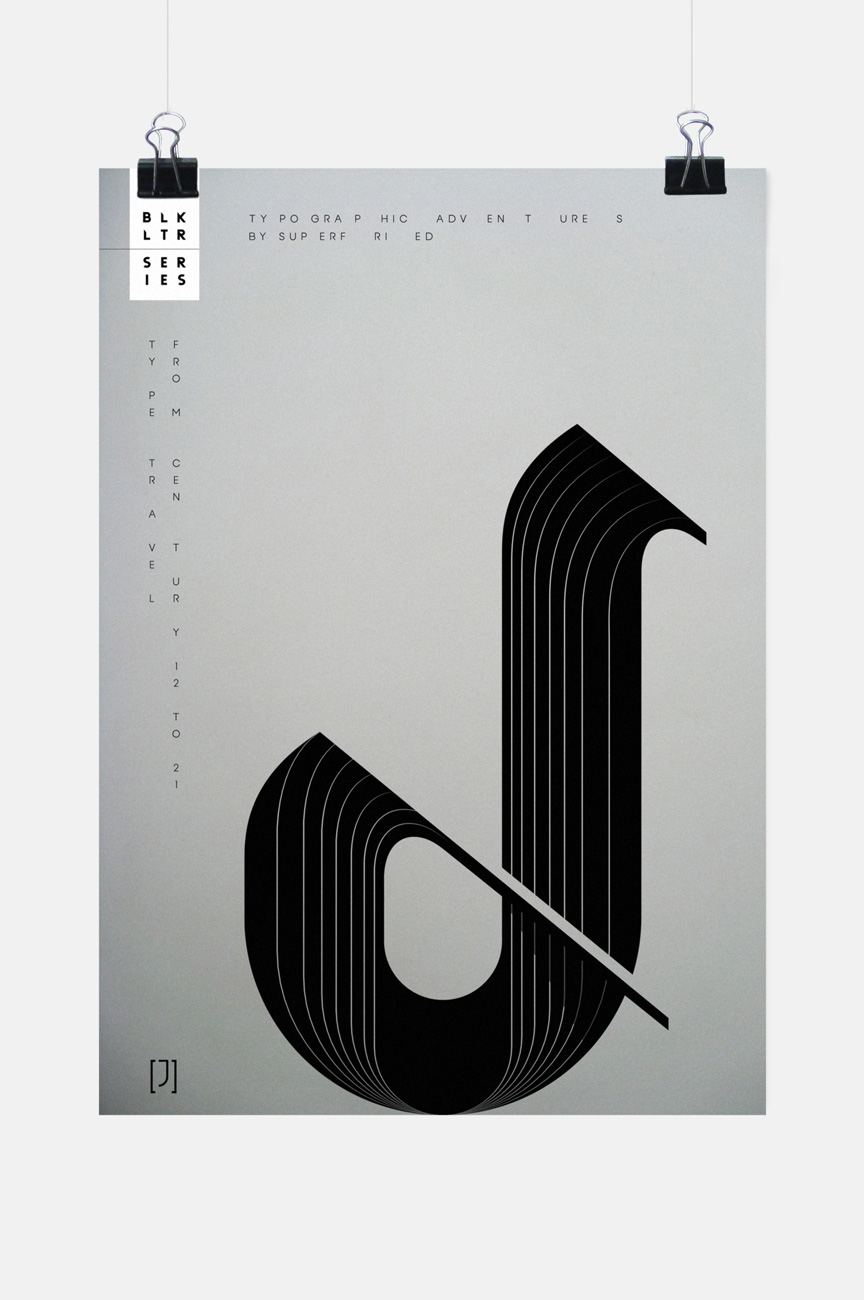 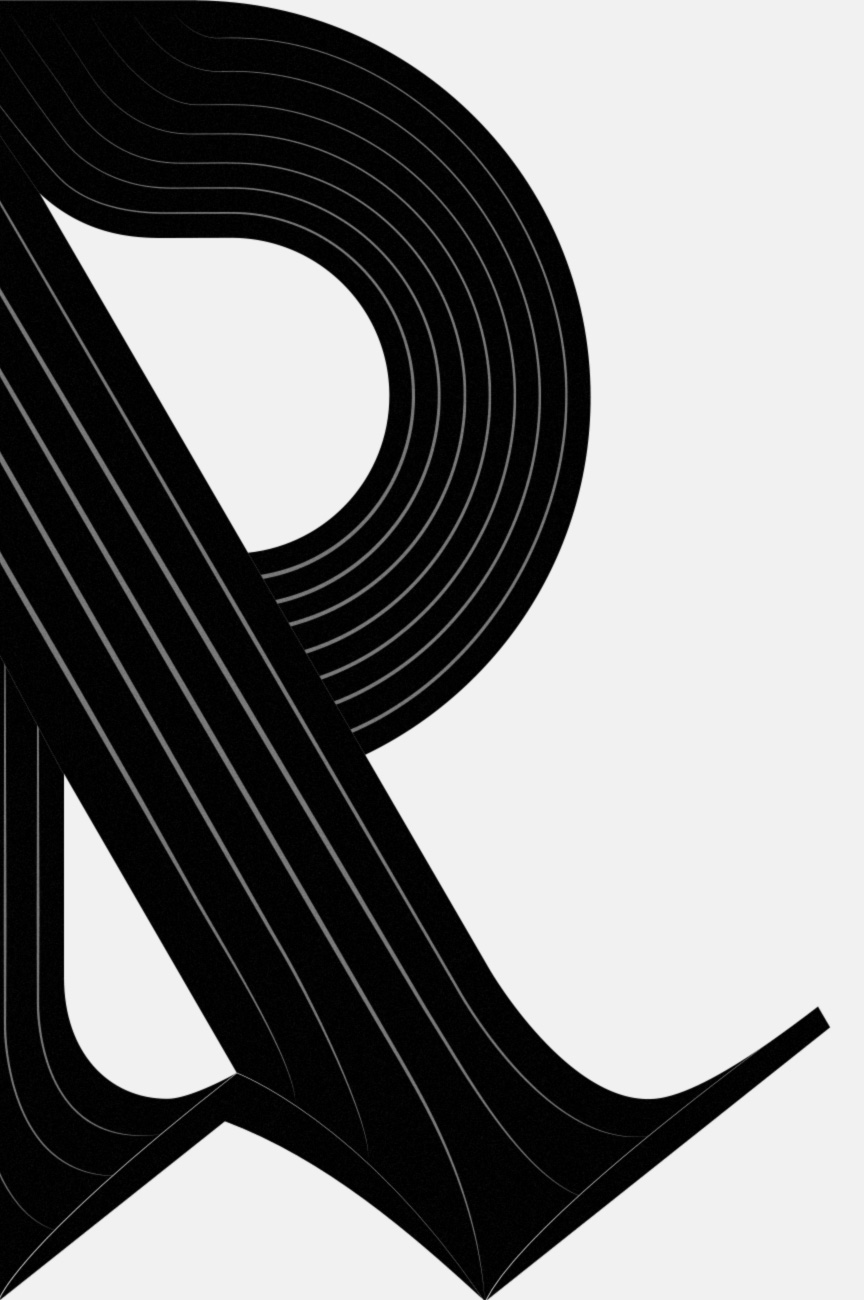 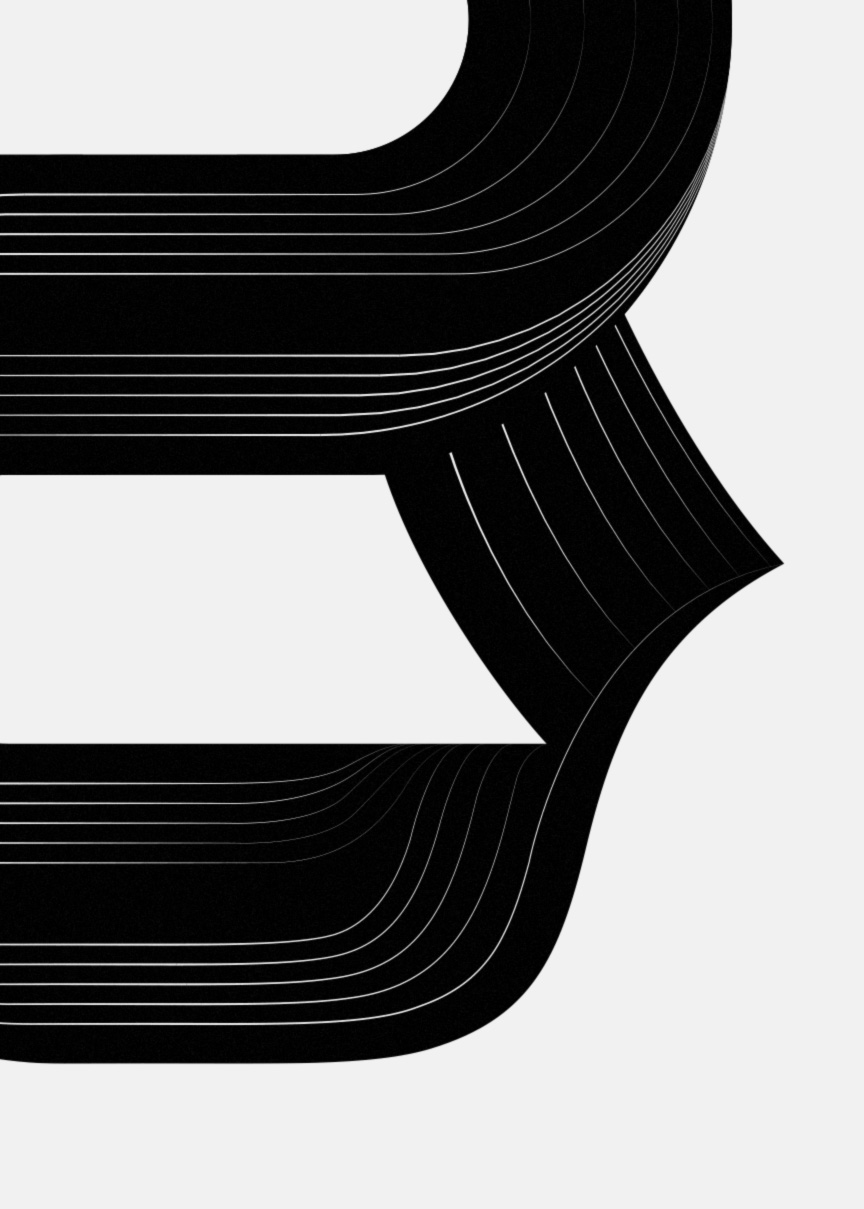 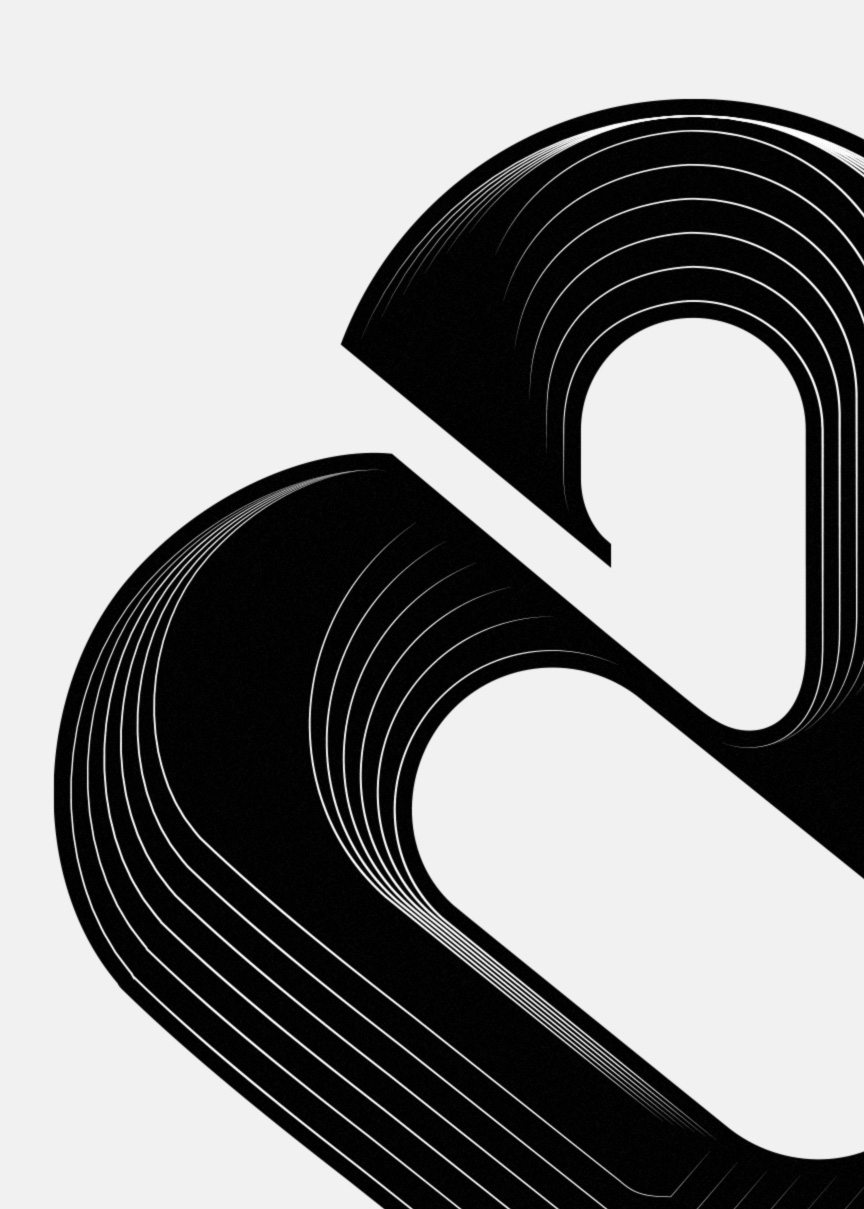 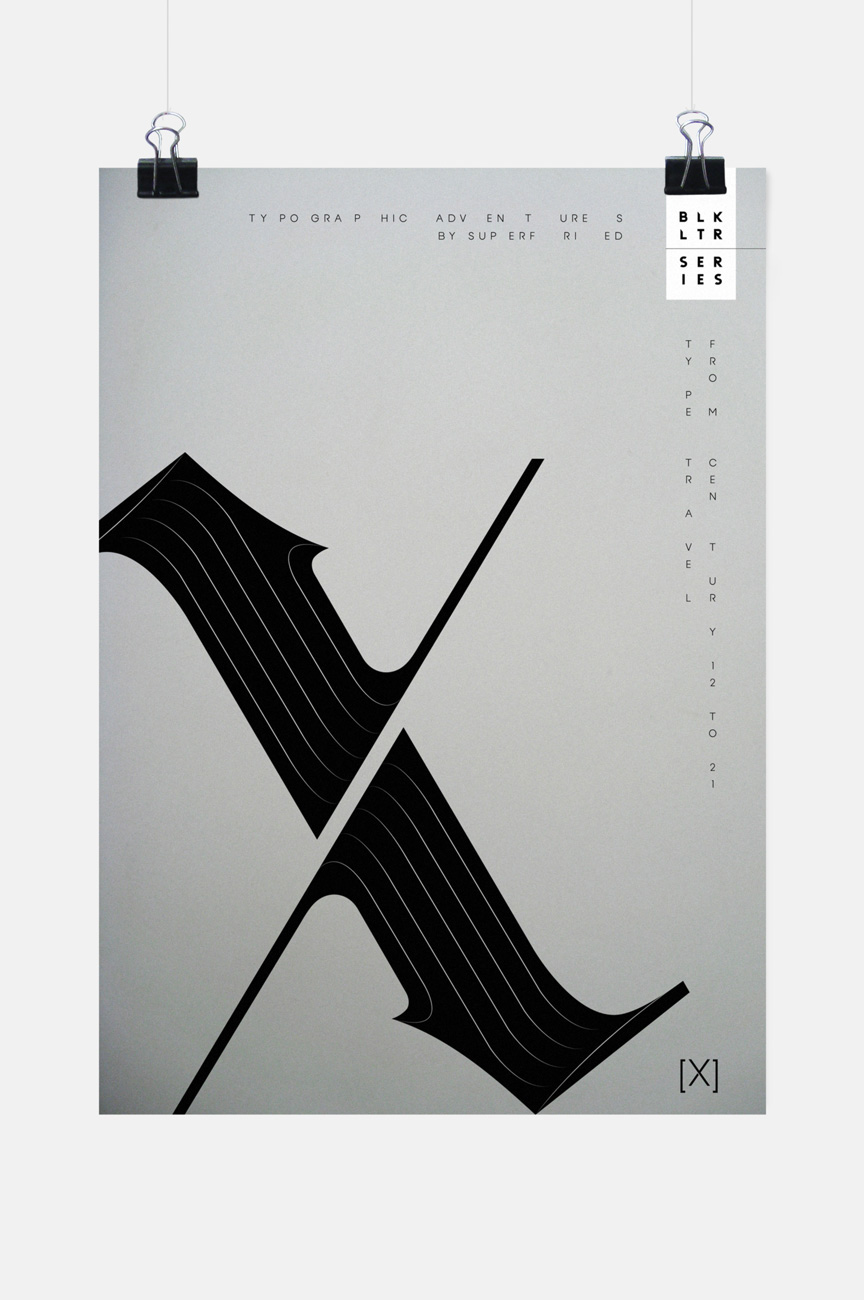 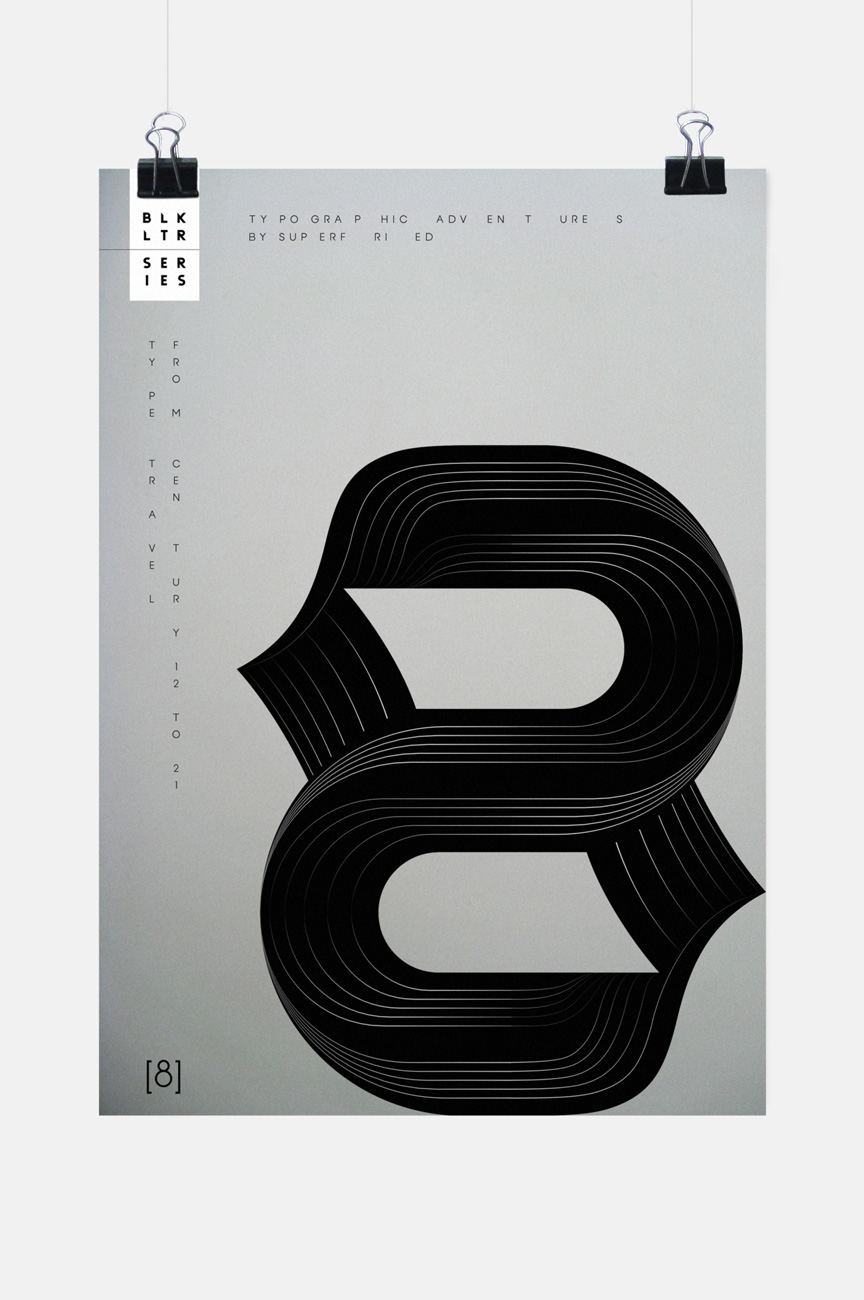 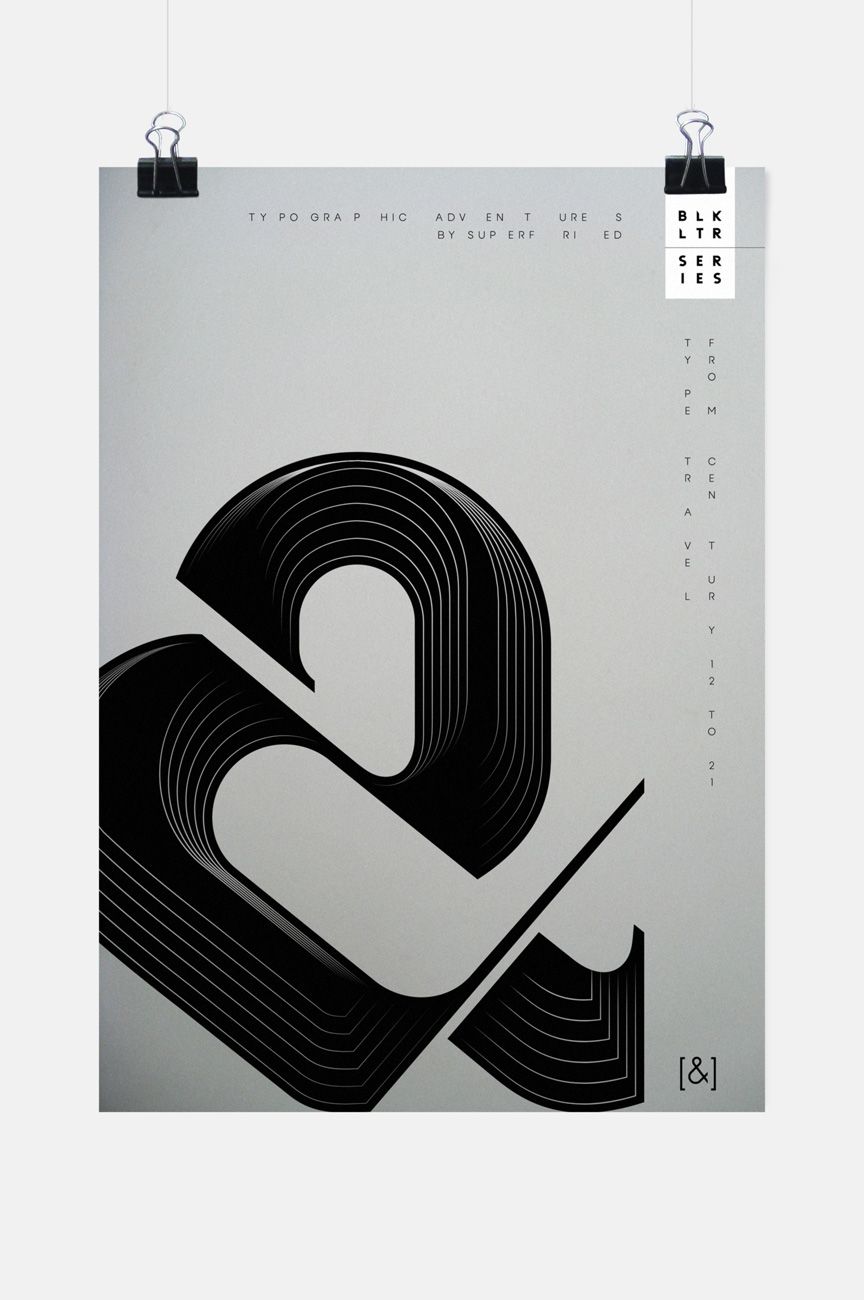 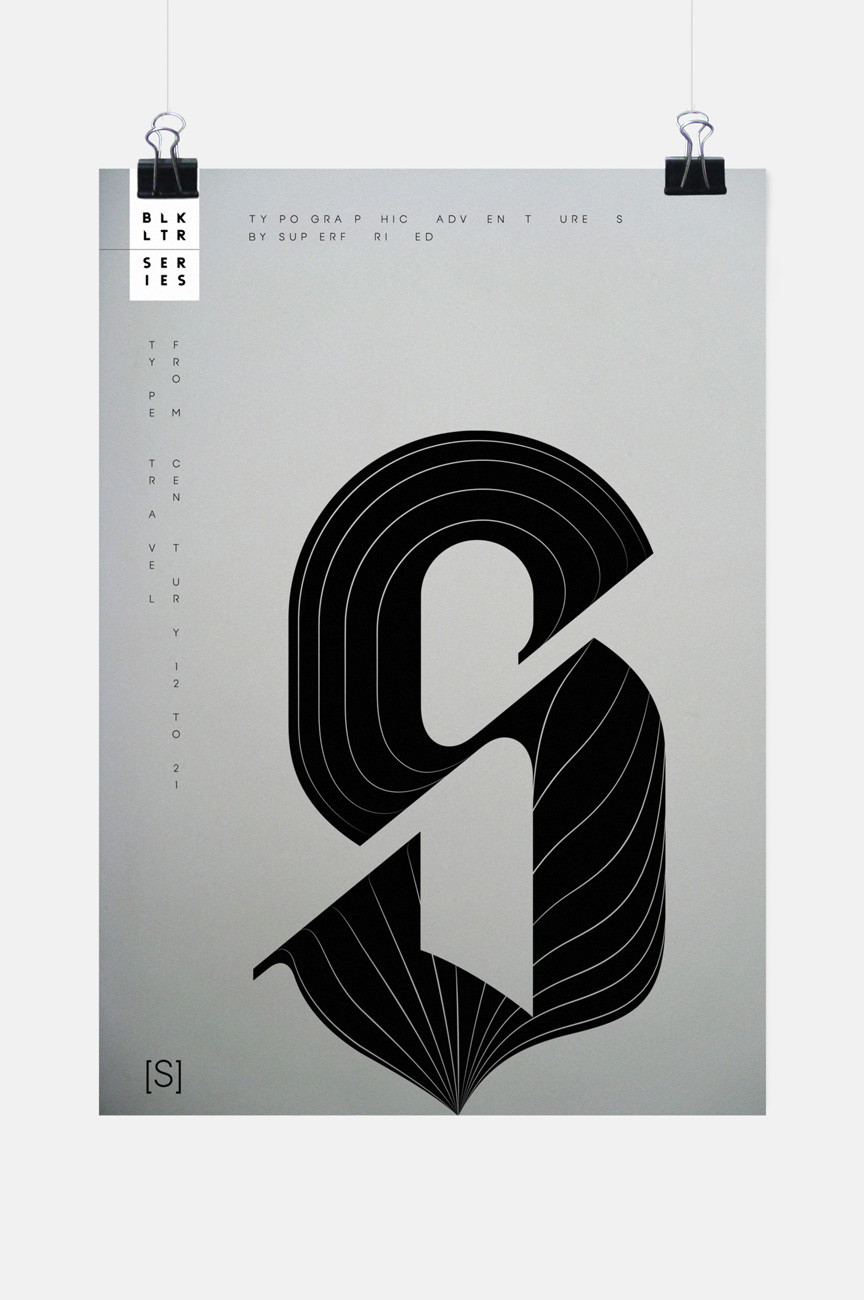 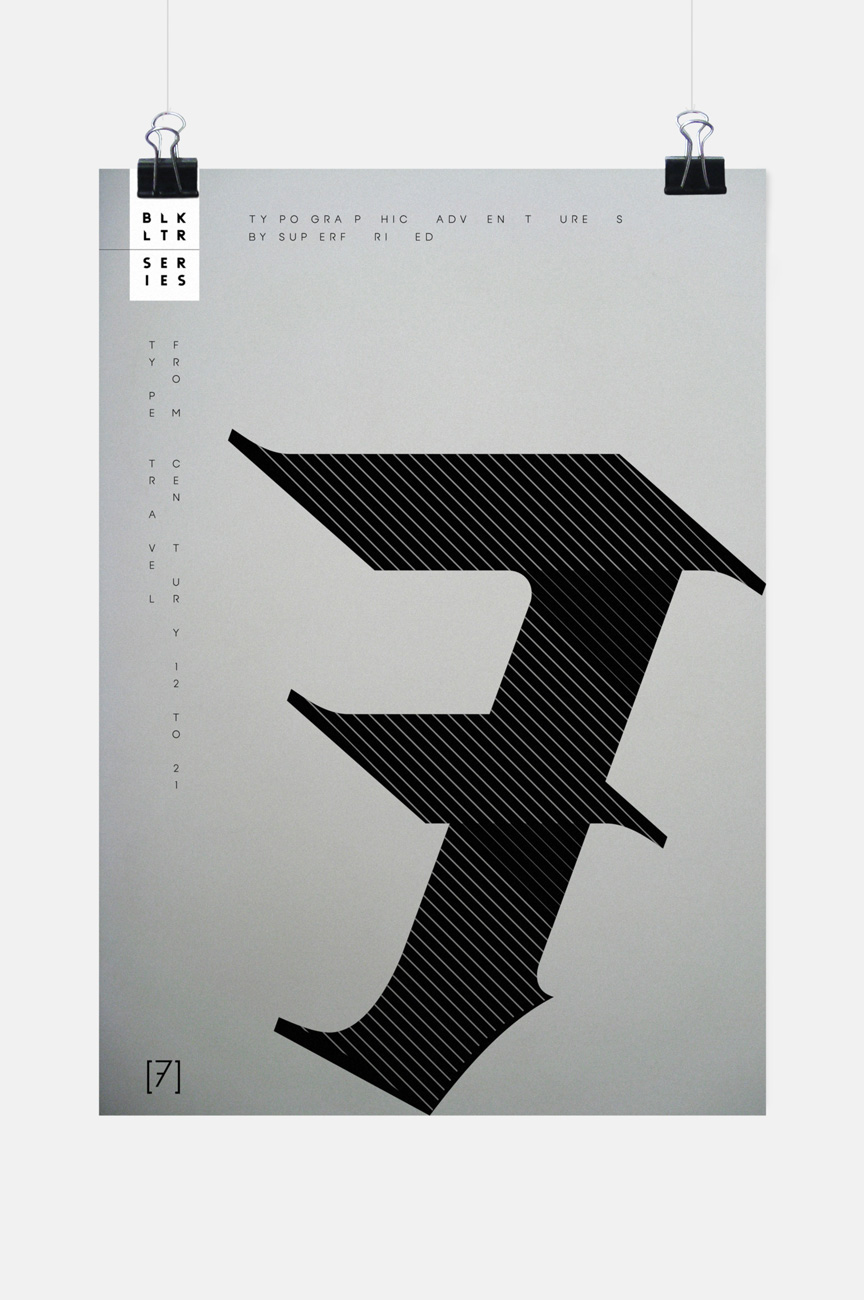 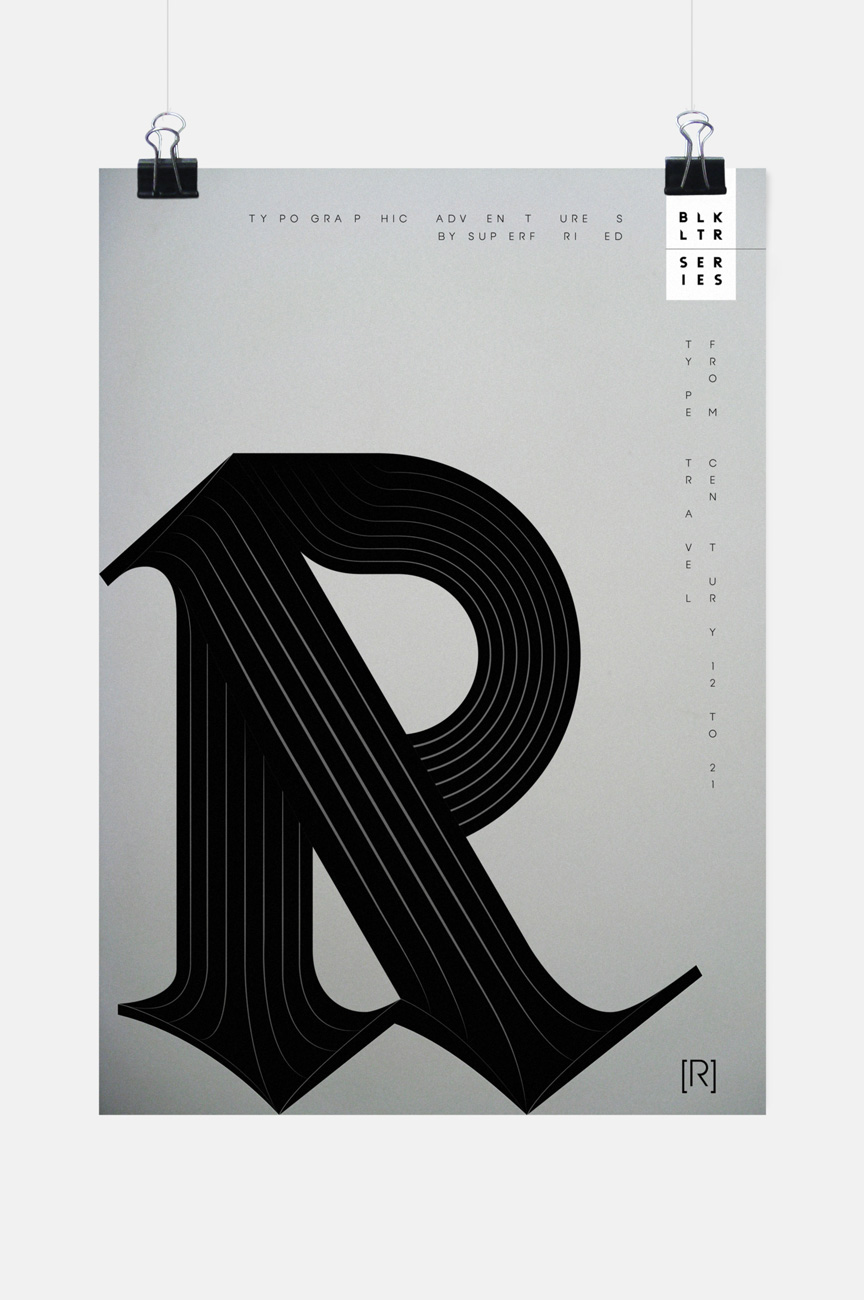