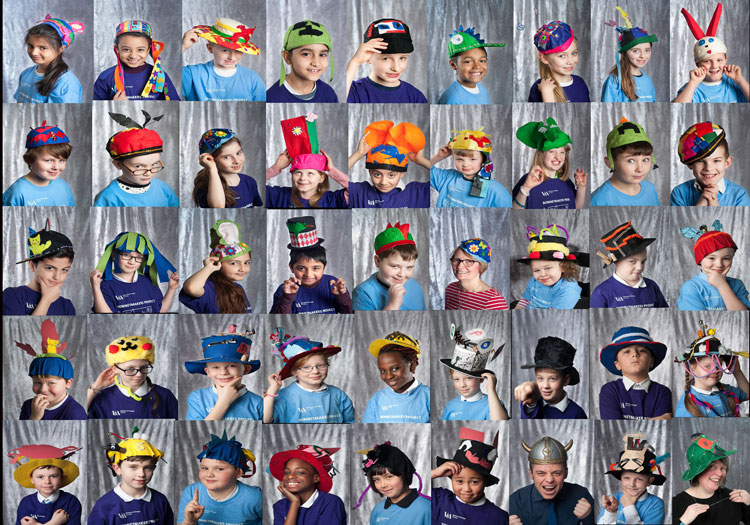 The V&A Museum of Design Dundee has worked with two local primary schools in the area to reimagine the classic bonnet hat for the 21st century.

Schoolchildren from Rosebank Primary School and Our Lady’s RC Primary School designed their own versions of the traditional Dundee hat based on research about the design history of the area, working with Scottish milliners Sally-Ann Provan and Pea Cooper.

Both primary schools are based in the Hilltown area of Dundee, which was historically known as Bonnet Hill due to local people designing and selling bonnets from their homes.

The schoolchildren modelled their own versions of the bonnet at the Design Dundee fashion show. 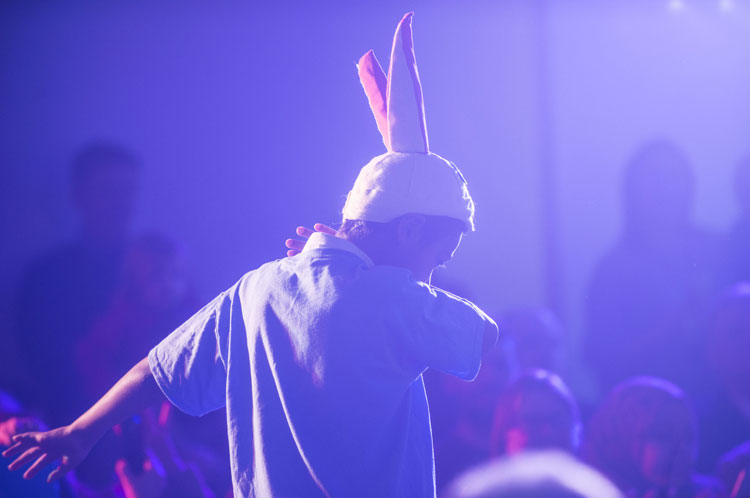 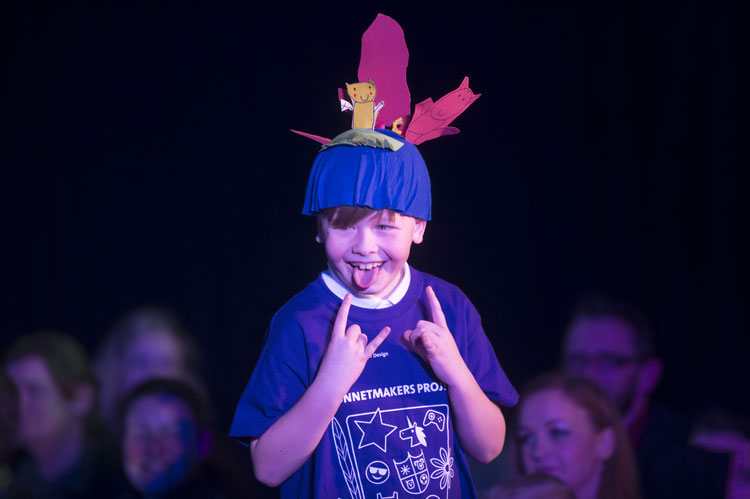 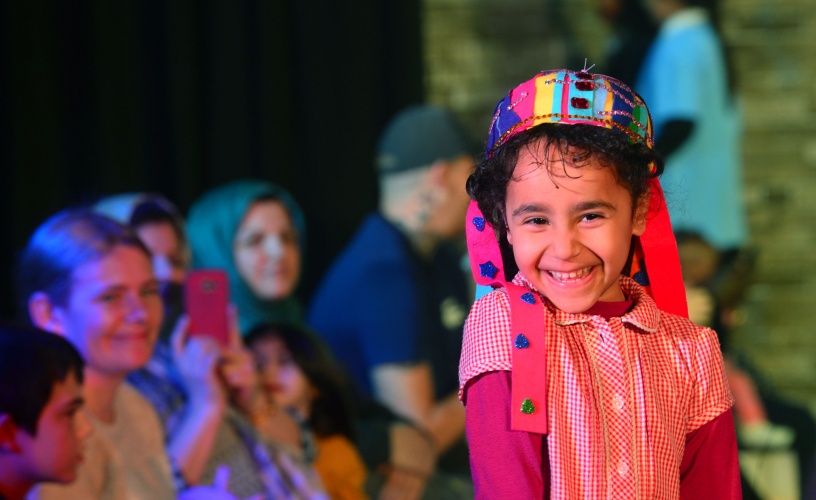 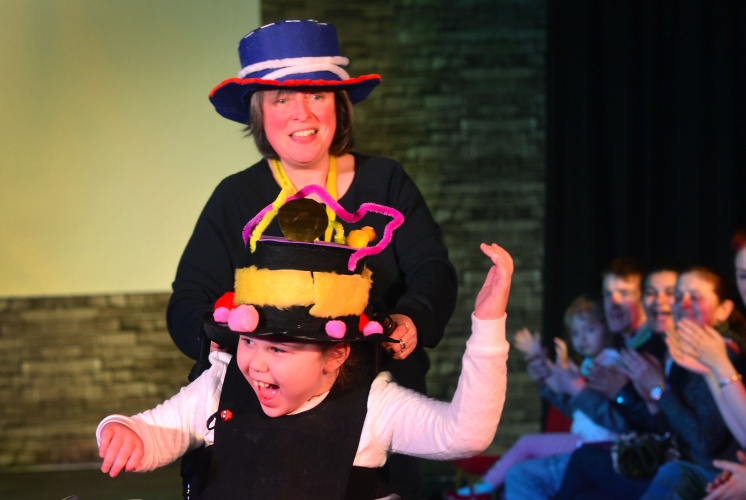 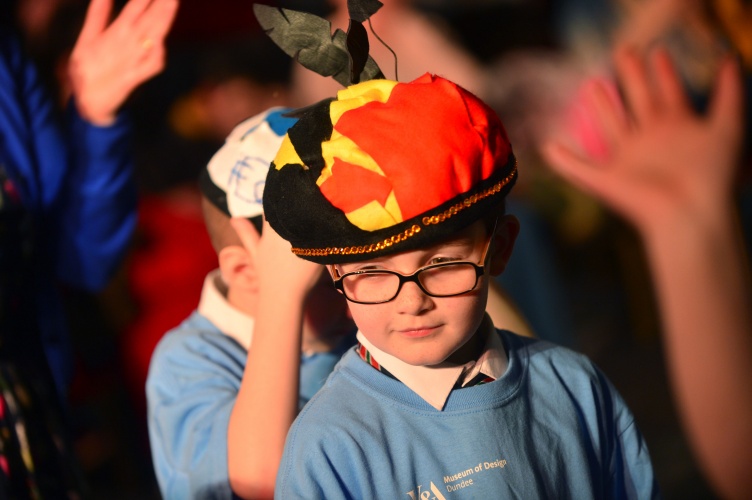 All photos by Julie Howden/V&A