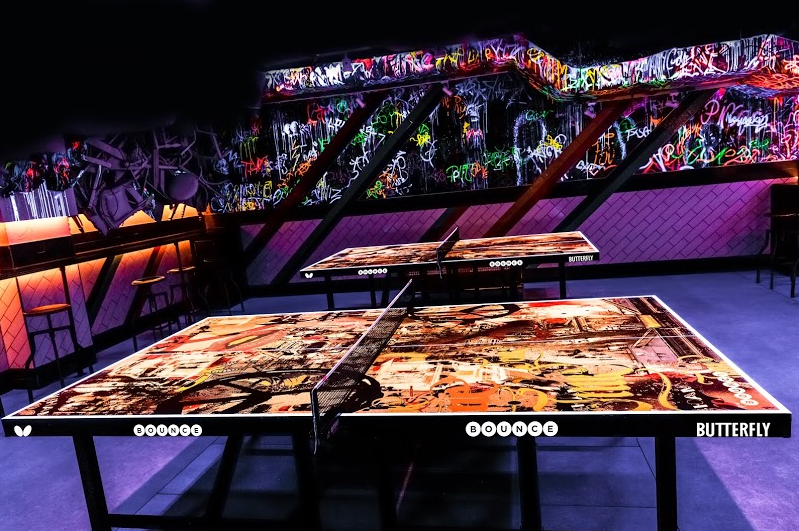 Ping pong bar Bounce has opened a new venue based in Shoreditch, London.

It is the second bar from the brand, and follows the flagship London venue based in Farringdon.

It holds 17 ping pong tables, has an urban interior style with graffiti, and includes UV installations.

There is also an open-plan restaurant within the space, cocktail bar, and a private area.

The interiors were designed by Russell Sage Studio, in collaboration with local designer Karl Anthoney, who created two designer ping pong tables in the private area of the bar. New York-based artist Sean Slaney also created some graffiti installations for the venue.

Bounce will next open its first international venue in Chicago, US in 2016. Co-founder of the bar, Adam Breeden, is also set to launch Flight Club, a social space for darts, in London later this month. 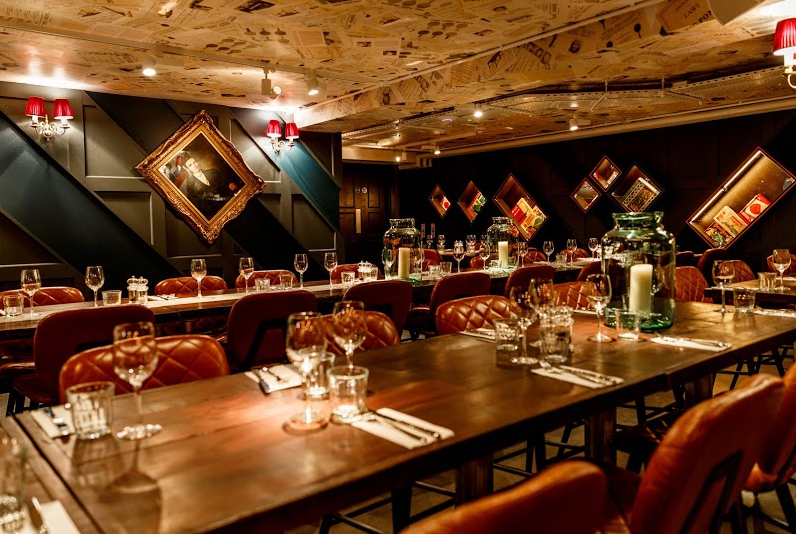 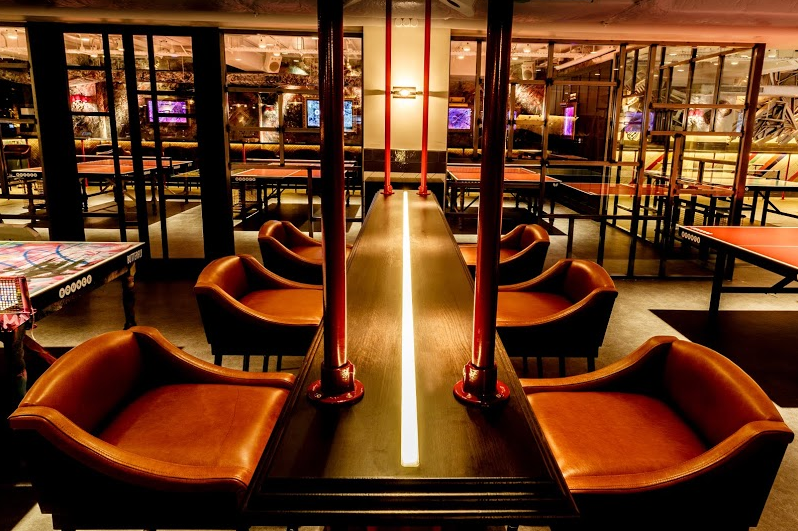 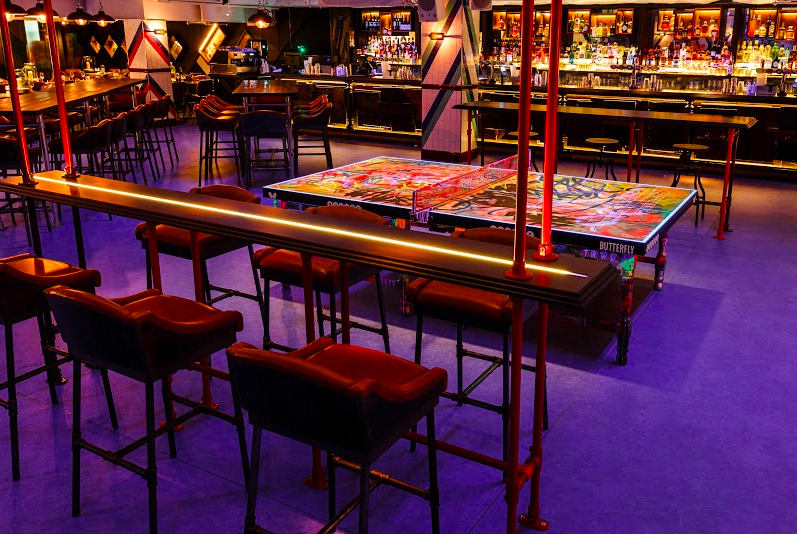