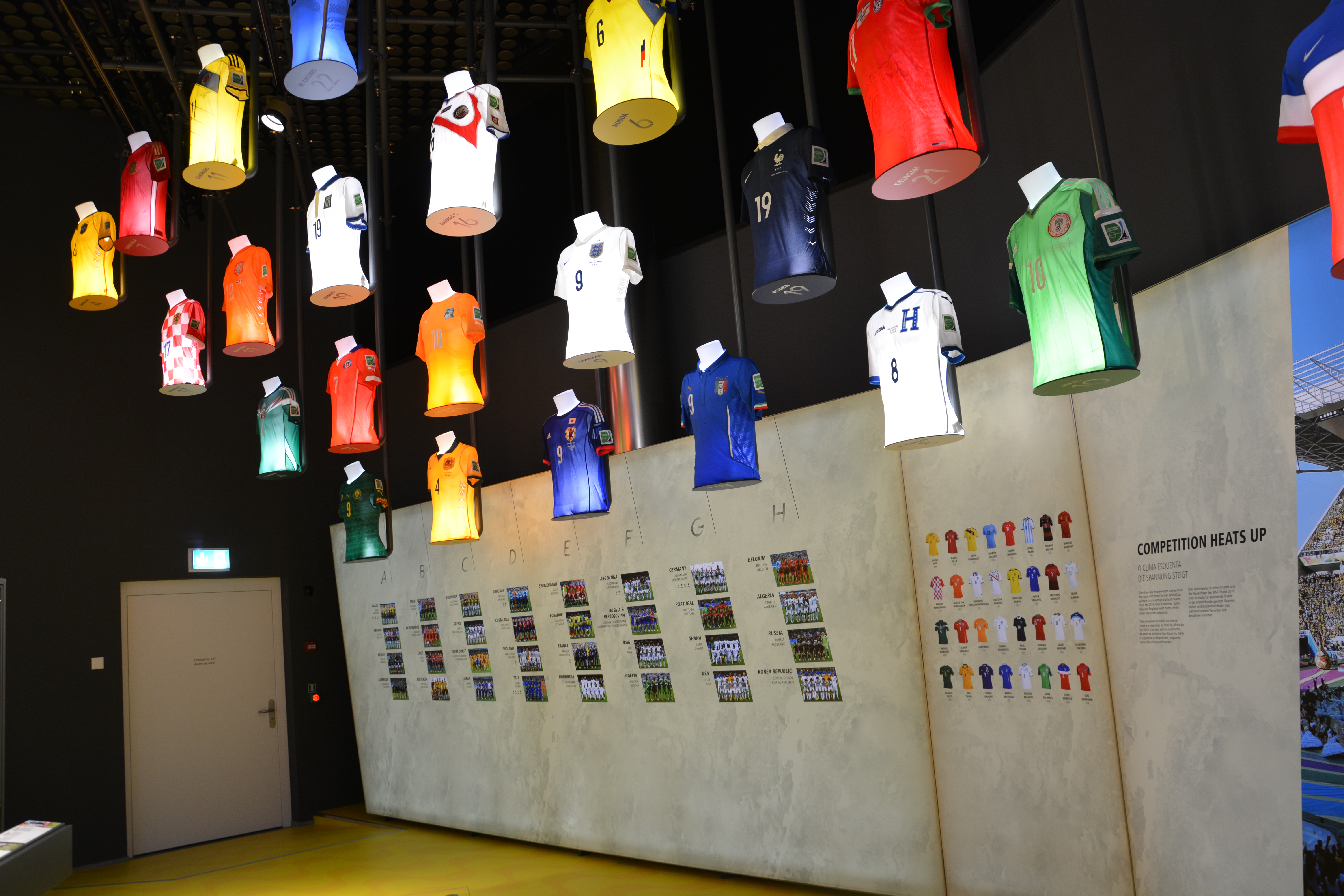 Interactive and immersive media has been mixed with “never-before-seen artefacts and objects” from the tournament.

RAA has also interpreted the story of the tournament by transporting visitors to the streets and stadiums of Brazil, using immersive soundscapes and a story which unfolds over an introductory Welcome to Brazil section, before three chapters: A Unique History; The Tournament; and an Enduring Legacy are revealed. 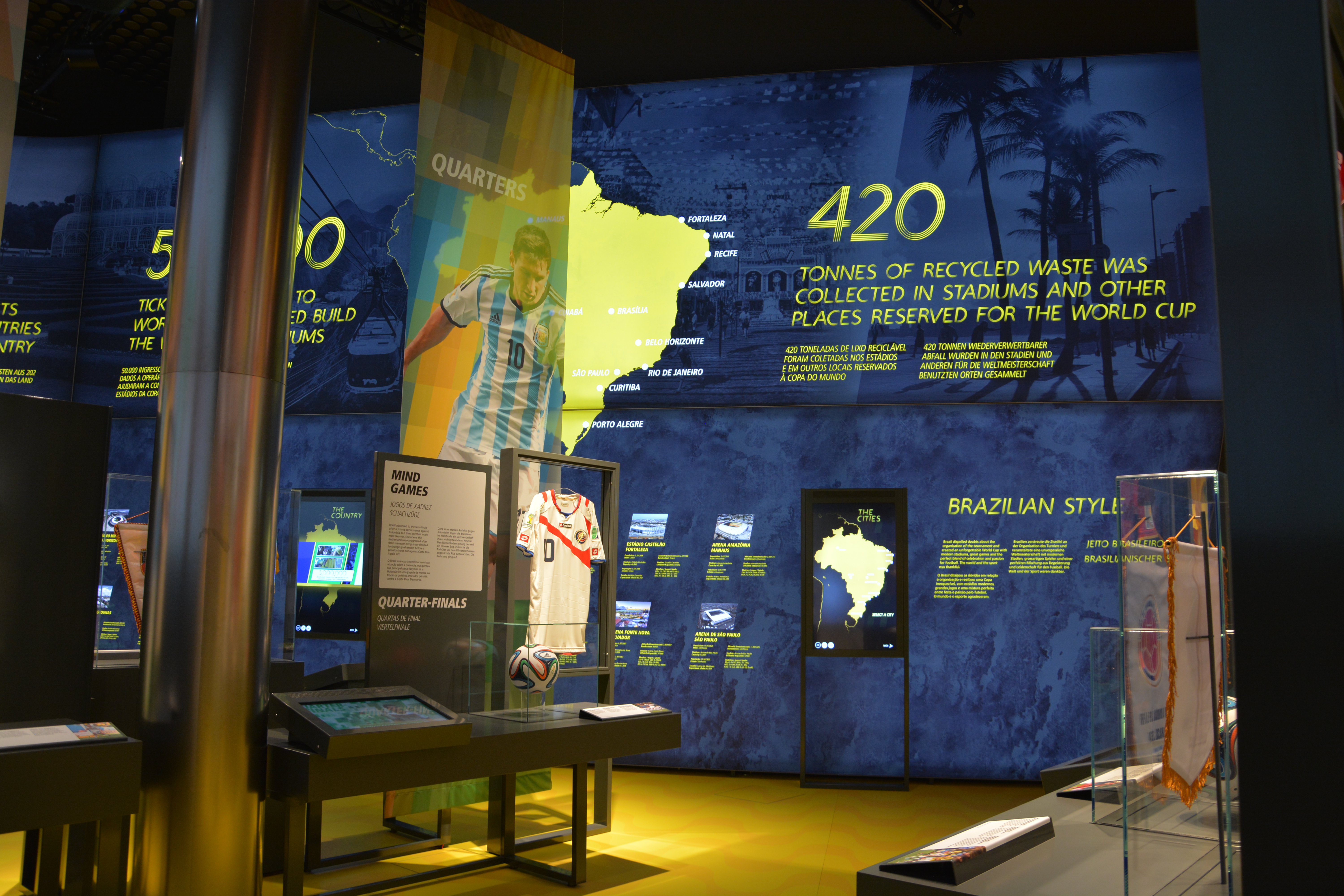 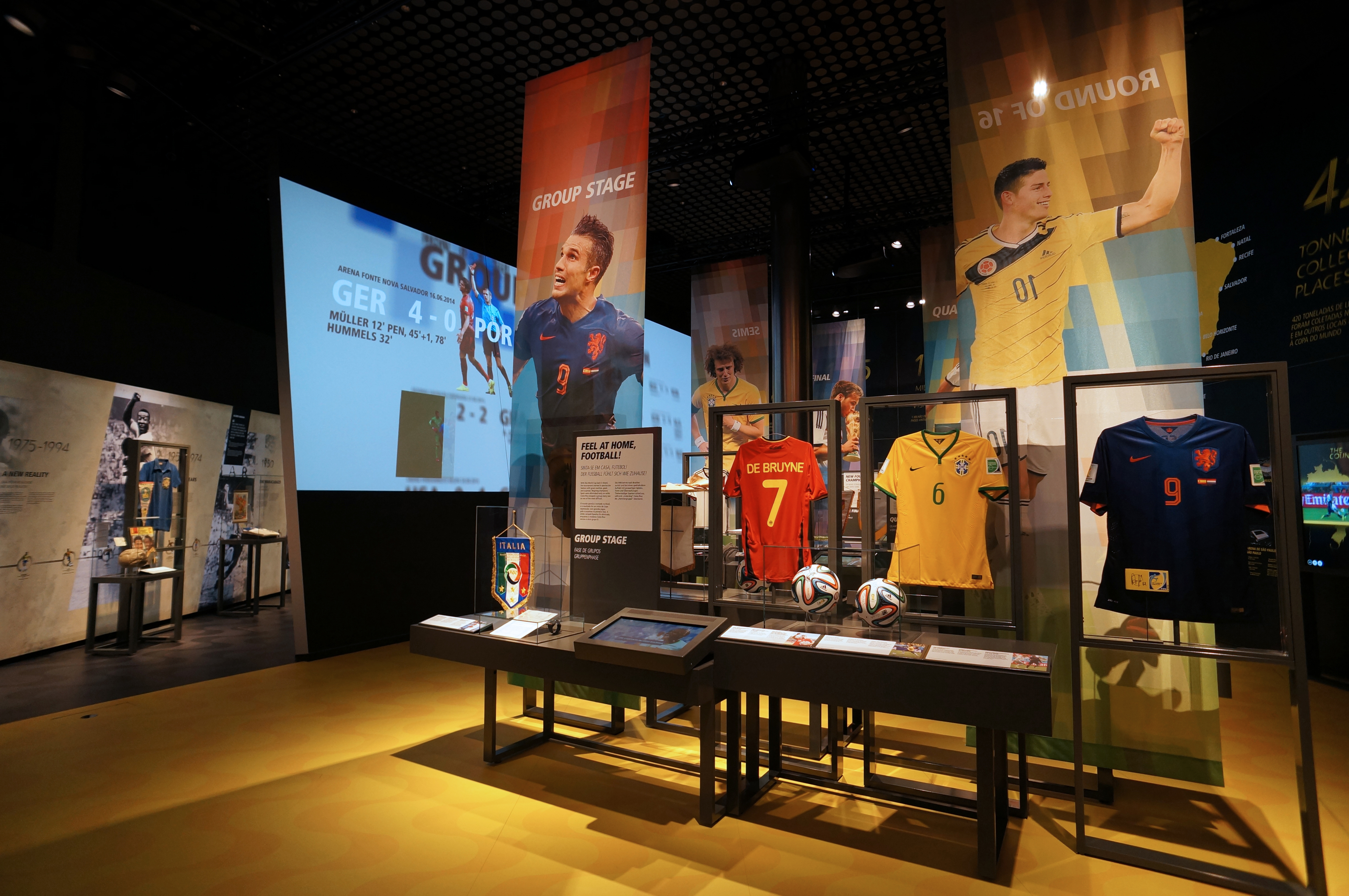 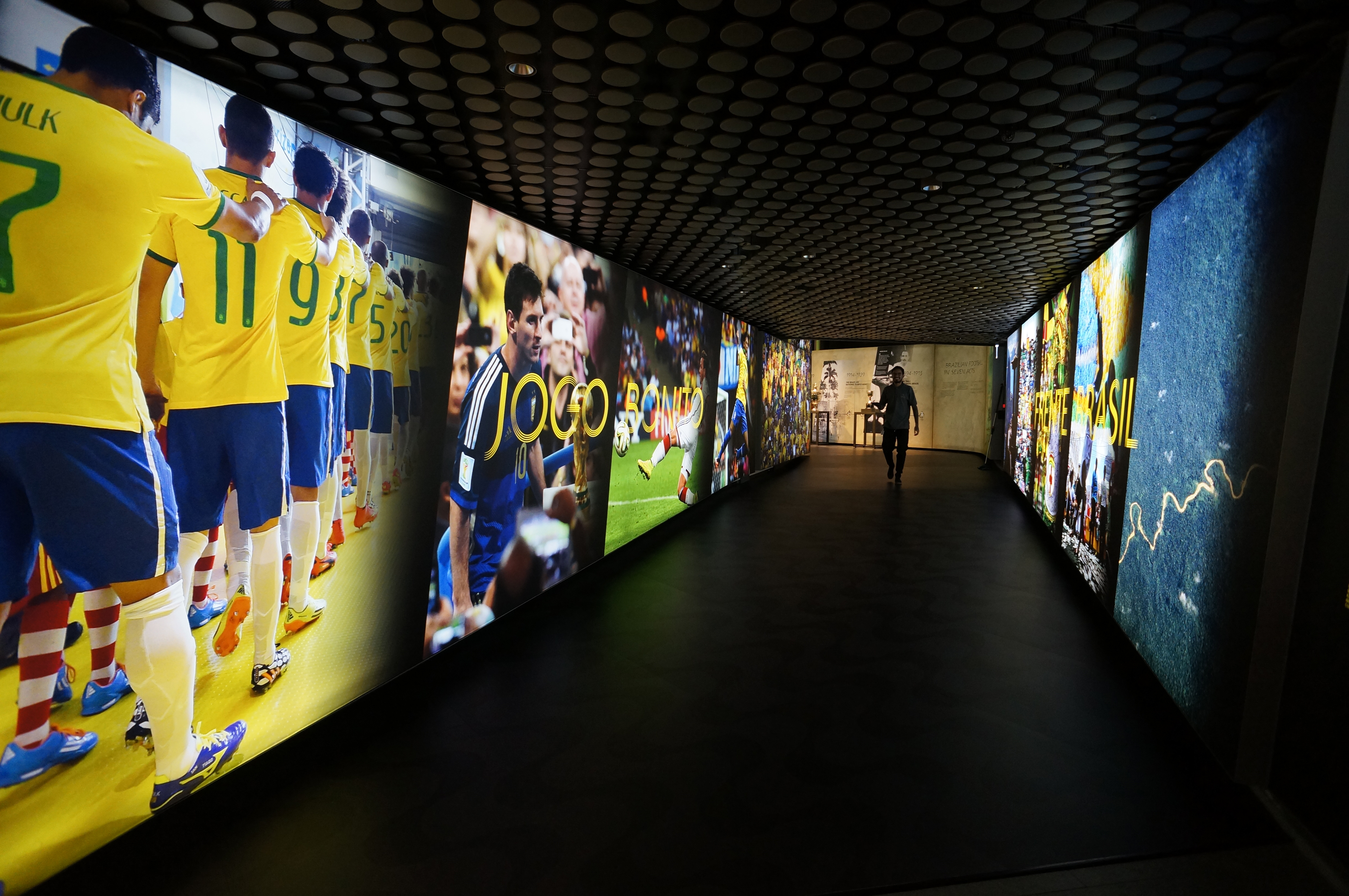