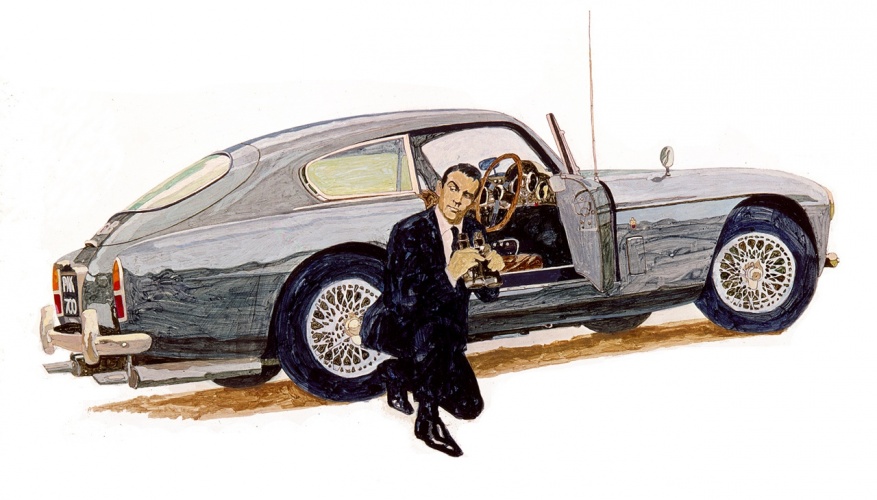 London-based Lever Gallery is set to host the first exhibition dedicated to the work of British illustrator Brian Sanders.

Co-founder of the Association of Illustrators, Sanders’ solo exhibition will focus on much of his work from the 1960s including for magazines such as The Sunday Times and Nova Magazine.

It also includes Sanders’ illustration work on 2001: A Space Odyssey with Stanley Kubrick and his 2011 work commissioned by director and producer Matthew Weiner for series six of TV series Mad Men. 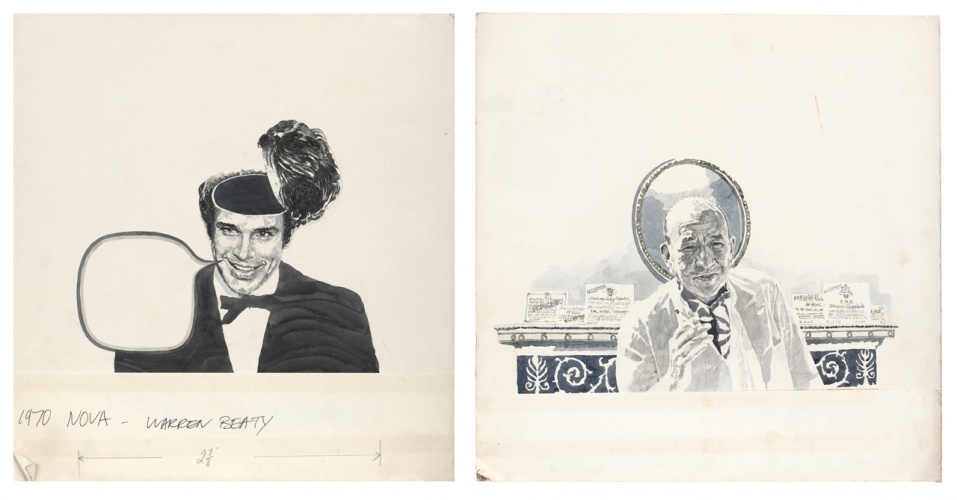 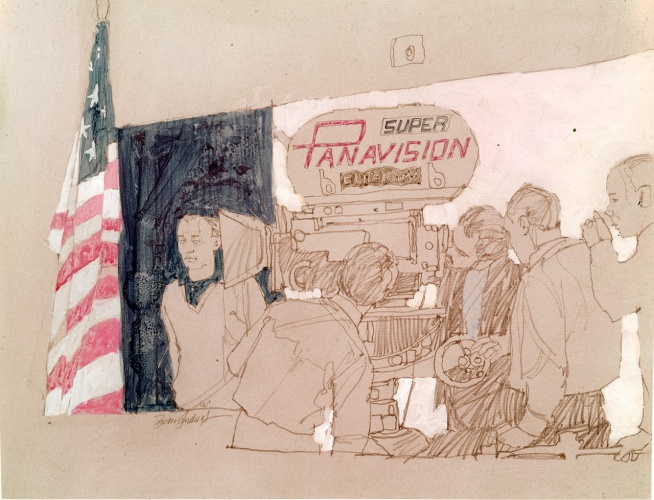 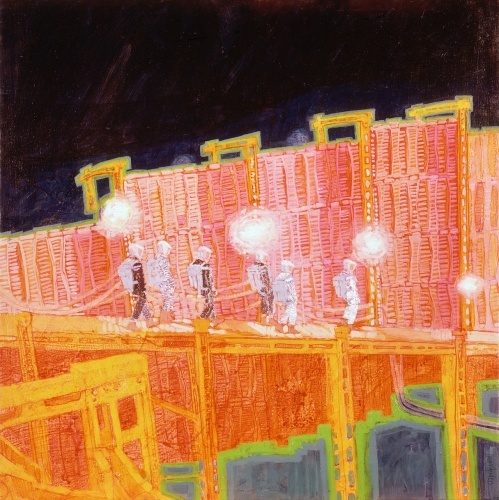