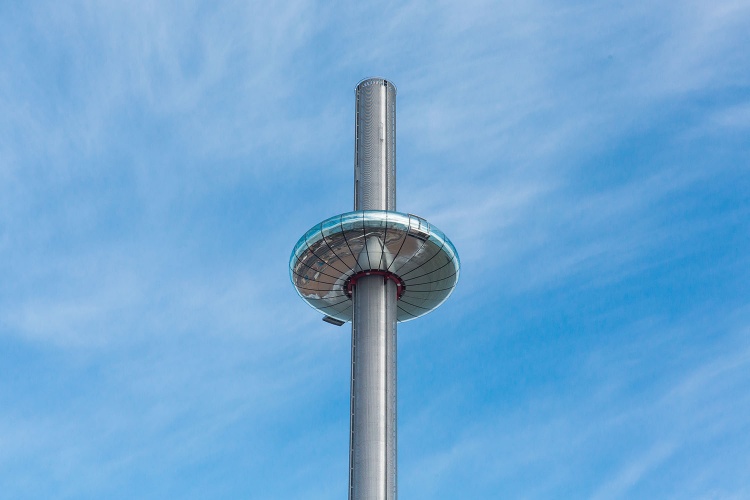 Marks Barfield Architects has designed the world’s tallest moving observation tower in Brighton, which will open later this summer.

The futuristic British Airways i360 observation pod rises 138m above Brighton beach, offering 360-degree views of Brighton and Hove, the Sussex coast and the English Channel. The observation also holds the Guinness World Record for the world’s thinnest tower, with a diameter of 3.9m at its widest point.

British Airways i360 has also worked with the West Pier Trust to rebuild two of the original West Pier tollbooths using Victorian building techniques. The tollbooths sit at the entrance to the observation tower and will house the West Pier Tea Room and ticket office. 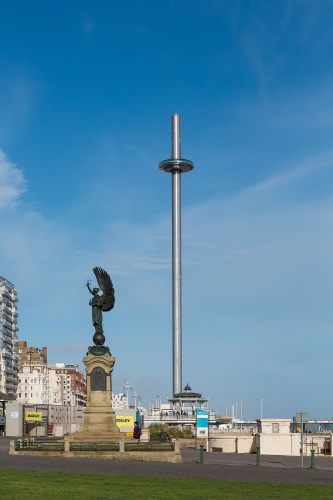 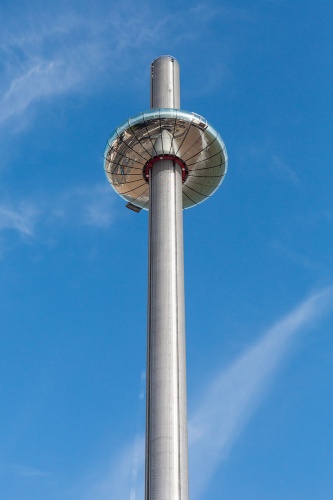 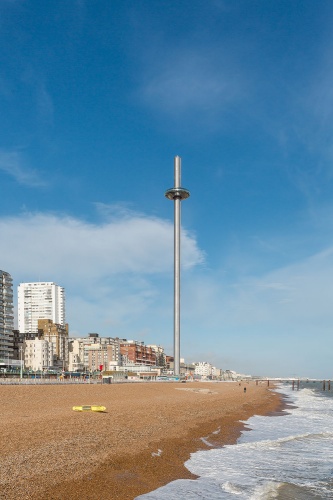 All images © British Airways i360