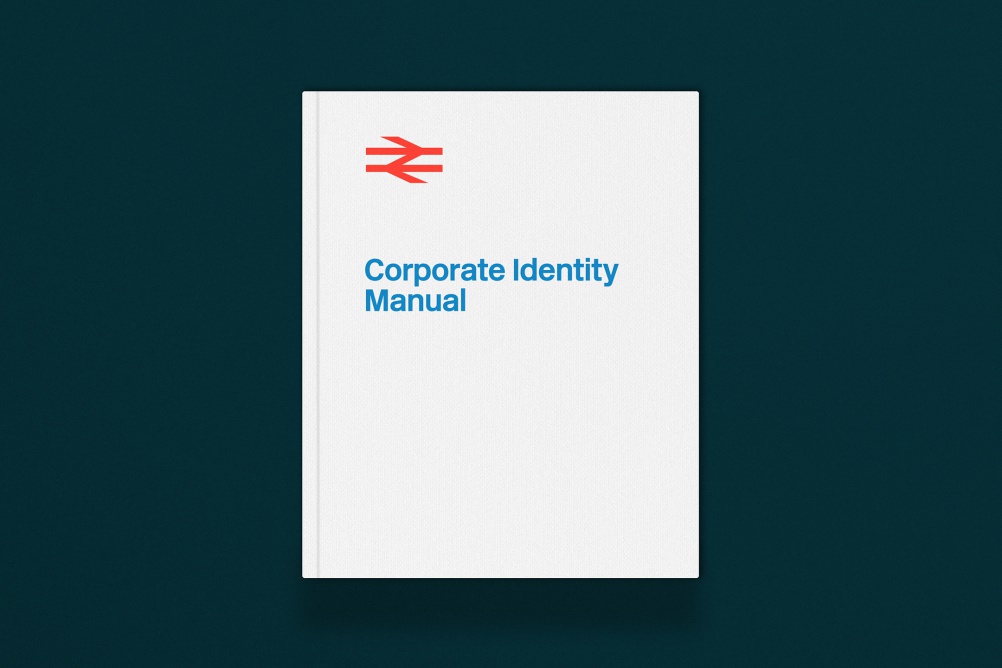 The proposal is backed by the Department of Transport and the new book would feature a foreword by Michael C Place of Build, introduction by former British Rail head of design Tony Howard and essay from James Greenfield, creative director and founder of Koto.

The Kickstarter campaign for the British Rail Corporate Identity Manual runs until 22 December 2015, and is seeking to raise £40,000. Visit the campaign to read more at Kickstarter. 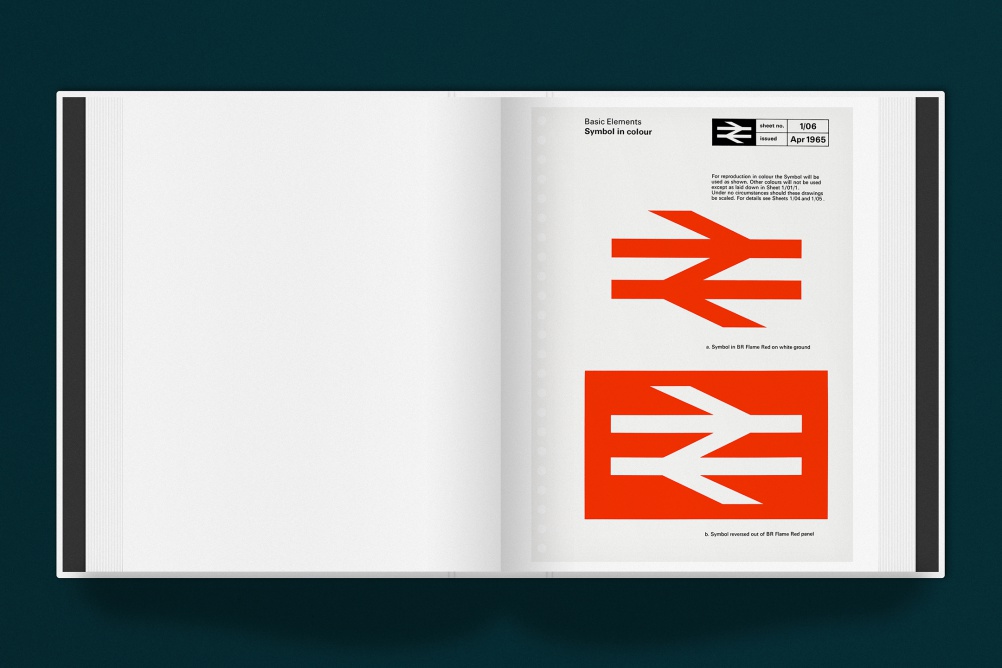 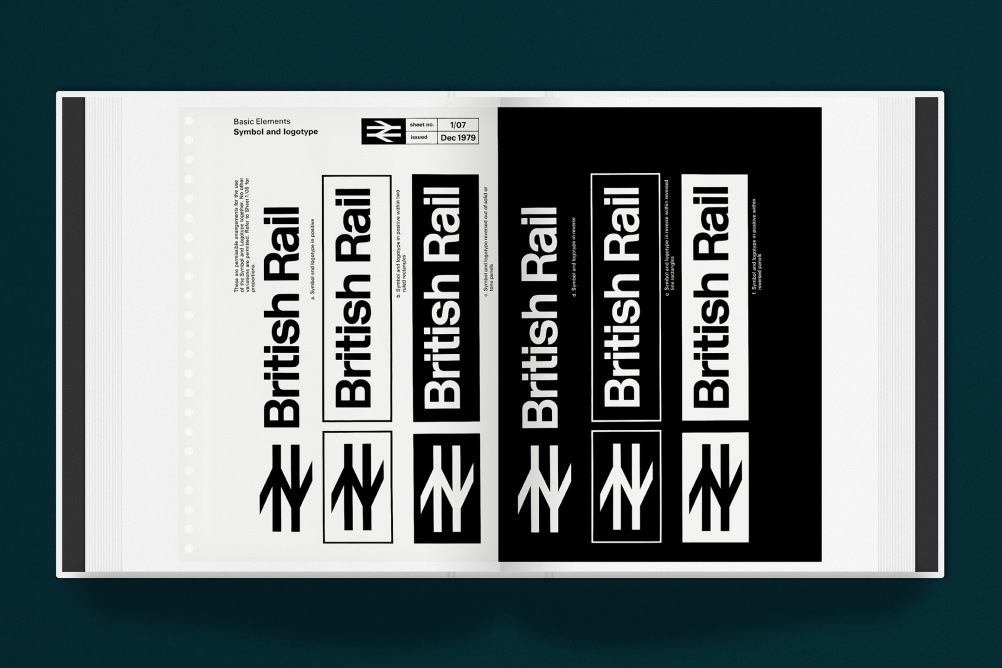 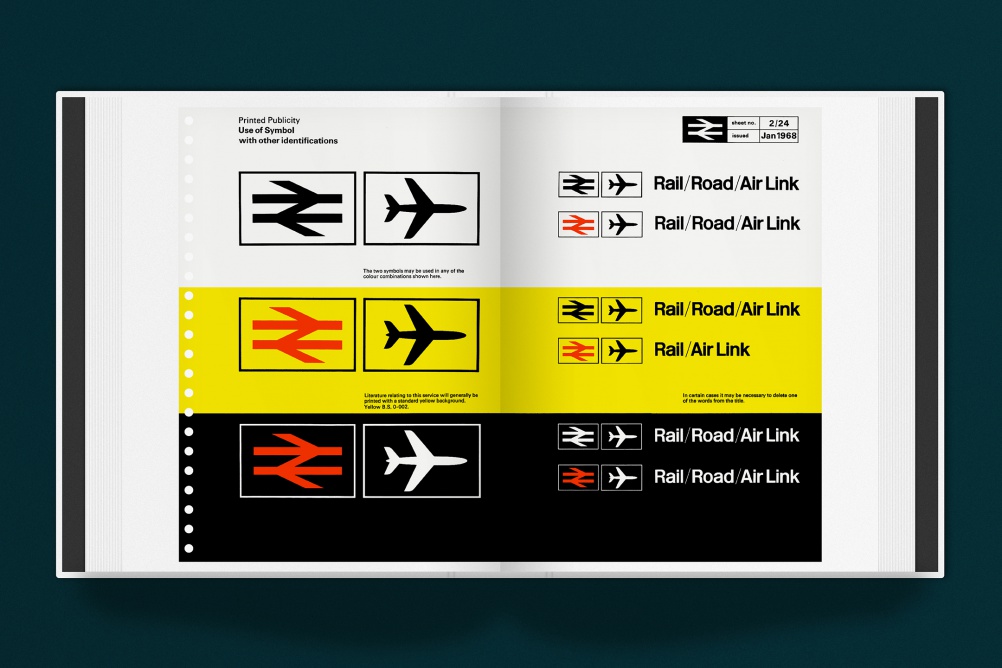 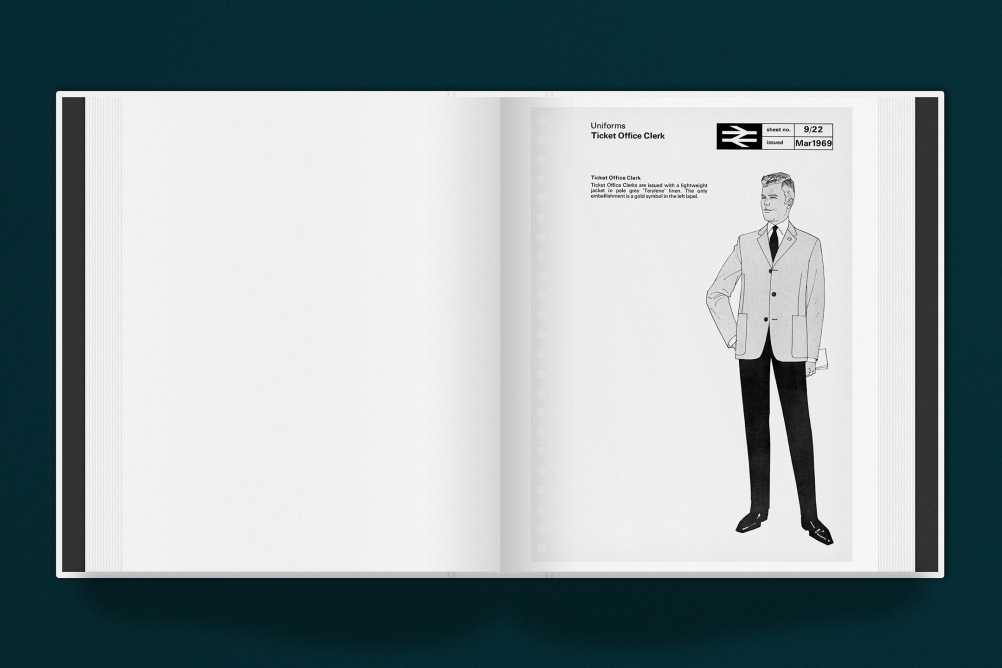 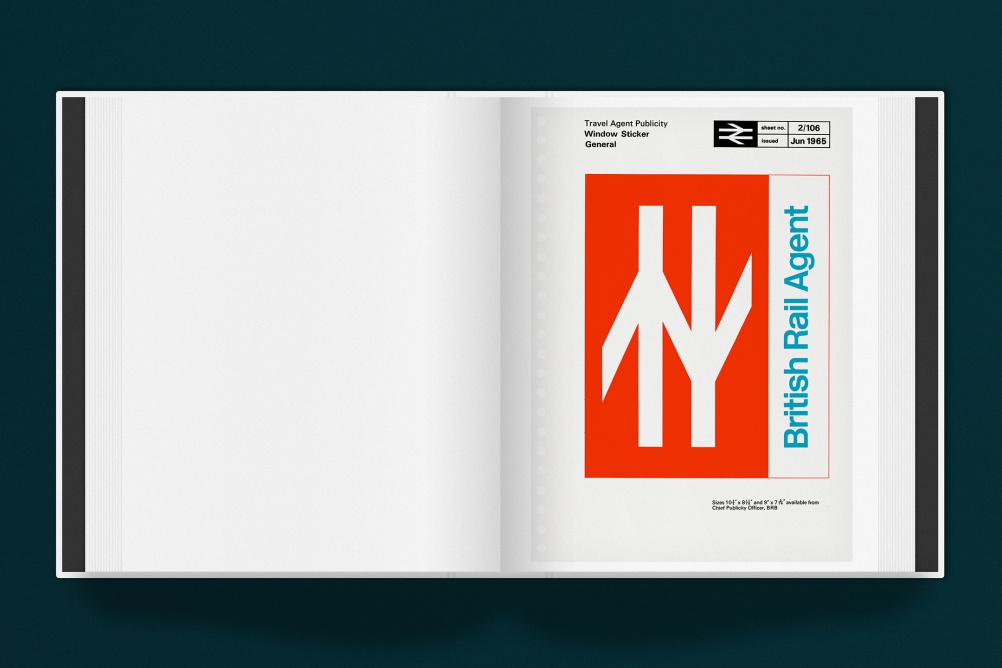 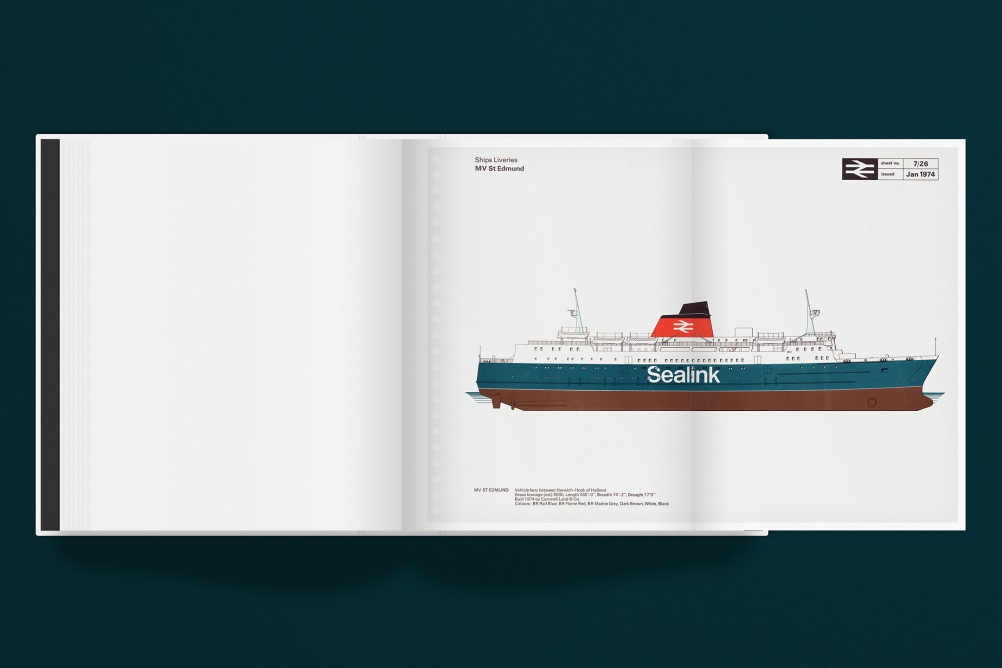 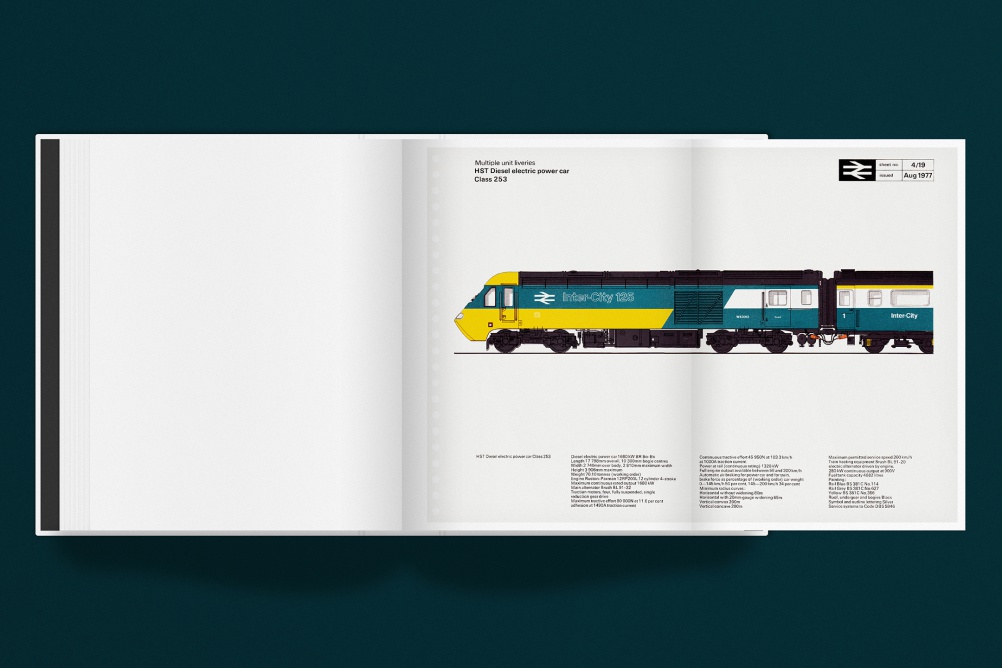 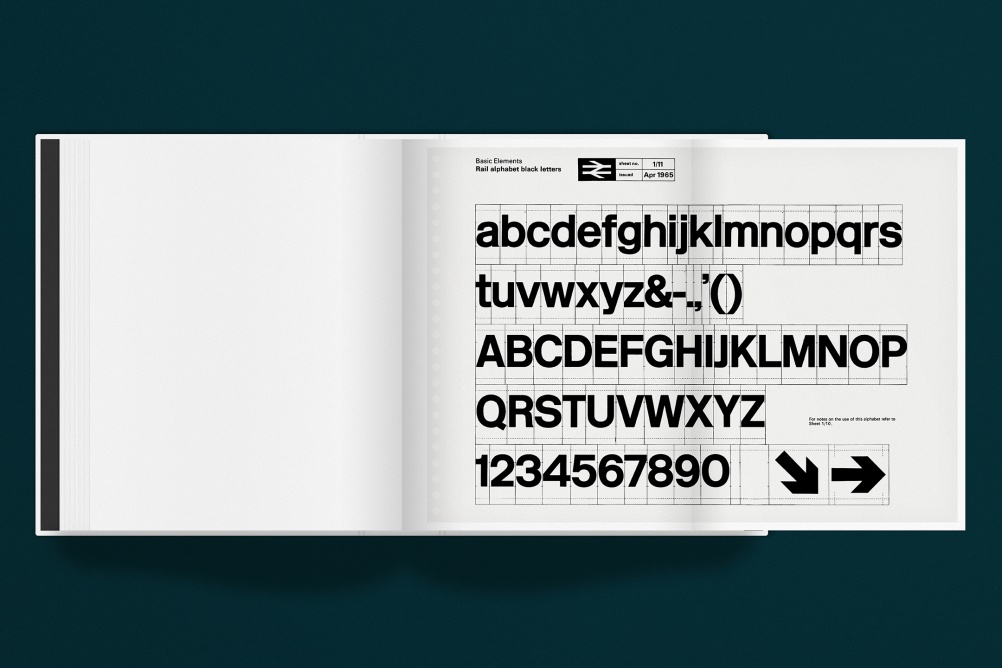