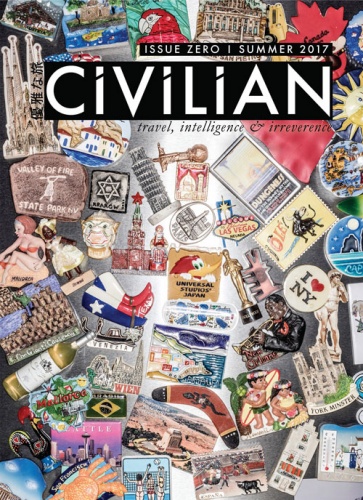 A new biannual magazine called Civilian has been launched by a number of London and New York-based writers, editors, artists and designers which focuses on “travel, intelligence and irreverence”.

The 72-page “issue zero” has been edited by Civilian founder Mark C. O’Flaherty, and includes features ranging from new forms of architectural design in the Maldives to journalist Karen Krizanovich lunching at the Design Museum in London with filmmaker Ben Wheatley.

Copies of Citizen are now available from Aesop stores across the UK. 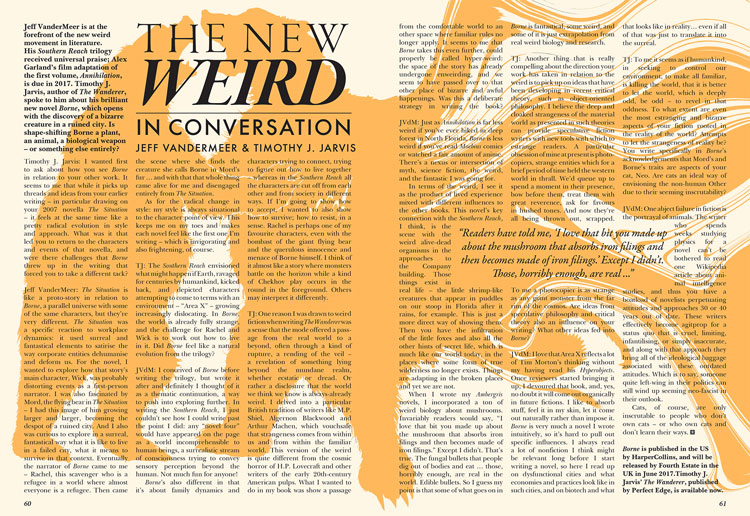 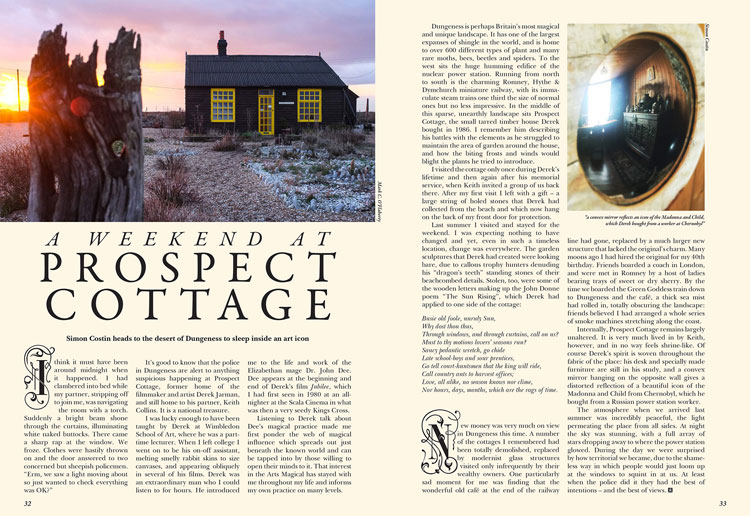 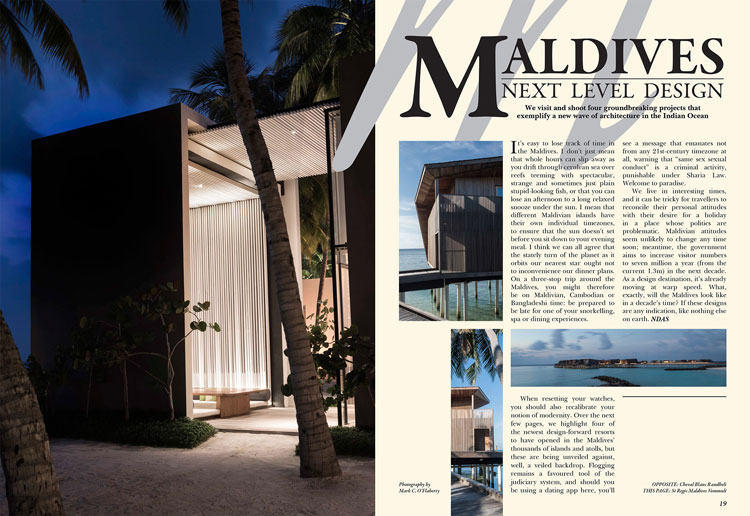