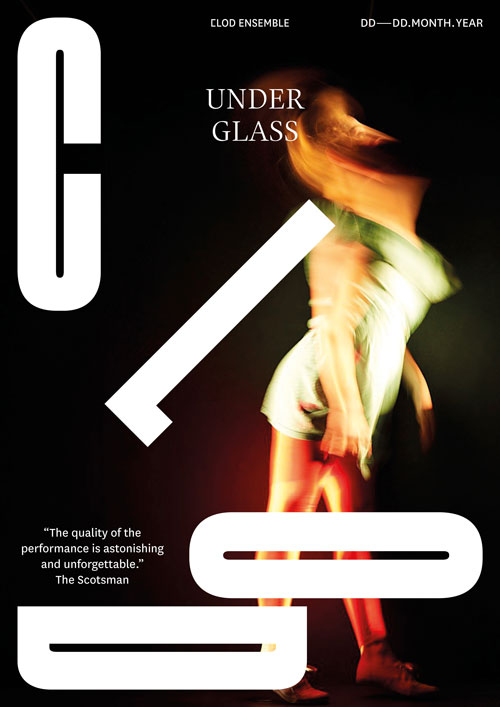 The new visual identity is inspired by the theories of physical theatre teacher Jacques Lecoq, who proposed that the three main types of drama – tragedy, melodrama and clown – operate in different “planes” or spaces.

According to Lecoq, tragedy happens on the vertical plane, melodrama on the diagonal and clown on the horizontal.

Ben Haworth, creative director at The Beautiful Meme, says: “The Clod logo represents movement and music through the foundation of Lecoq’s teachings. The ‘C’ works along the vertical plane of tragedy, ‘L’ along melodrama, and ‘O’ and ‘D’ on the horizontal clown in a formation that becomes a musical staff.” 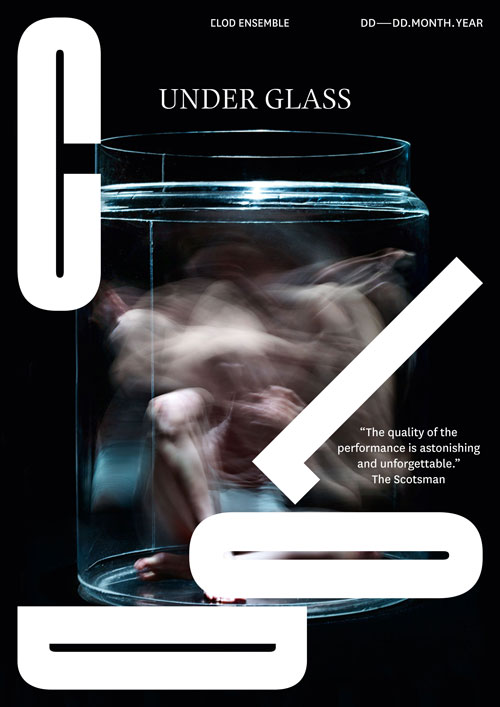 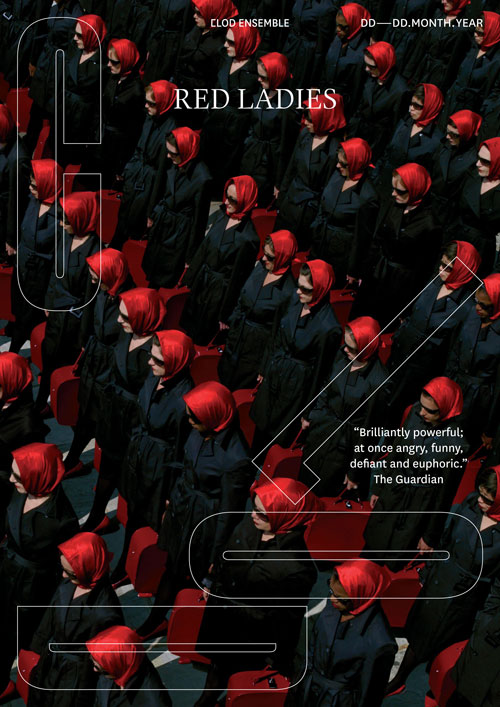