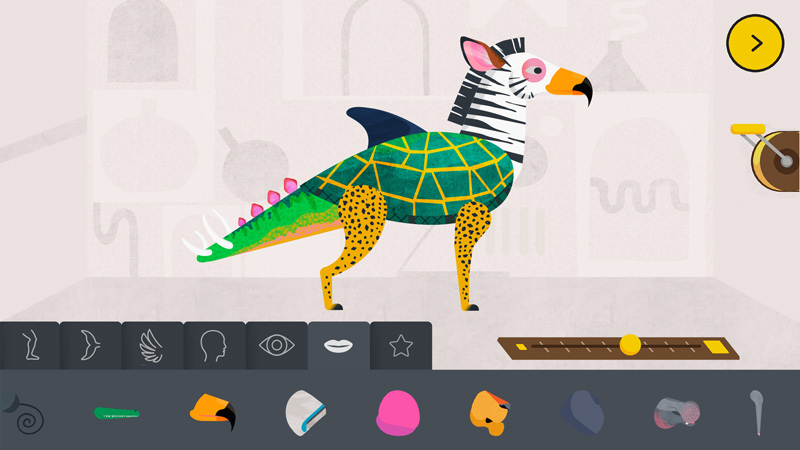 US-based digital design studio Tinybop has launched a new app that inspires children’s imaginations by enabling them to create their own fantastical animals.

They can then create a wild virtual garden for their imagined animals to play, walk, swim and fly in, and save their creatures in a “curiosity cabinet”.

UK-based Natasha Durley has designed the illustrated animals for the app, which react to users’ touch by moving and making noises.

The game has been inspired by Tinybop founder Raul Gutierrez’s son, who used to cut out animal part shapes from paper and put them together in “weird and wonderful ways”, he says.

“Our new app was built on the idea of giving kids a playspace to invent animals and tell stories about them,” he says. “I get most excited about digital play when it mirrors play in the real world.” 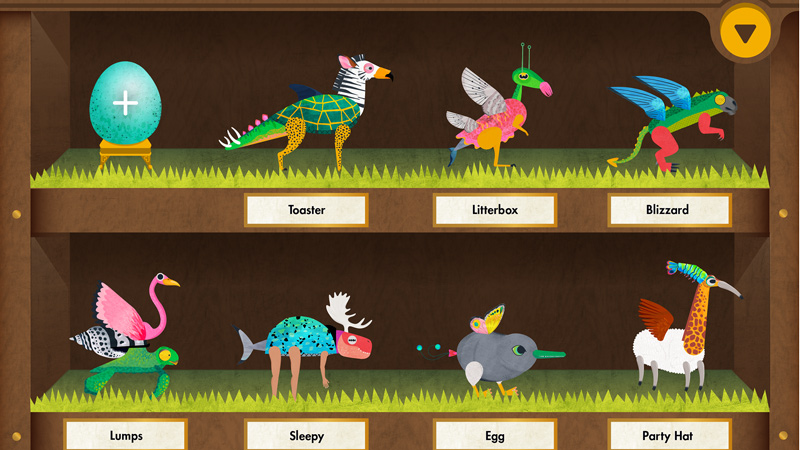 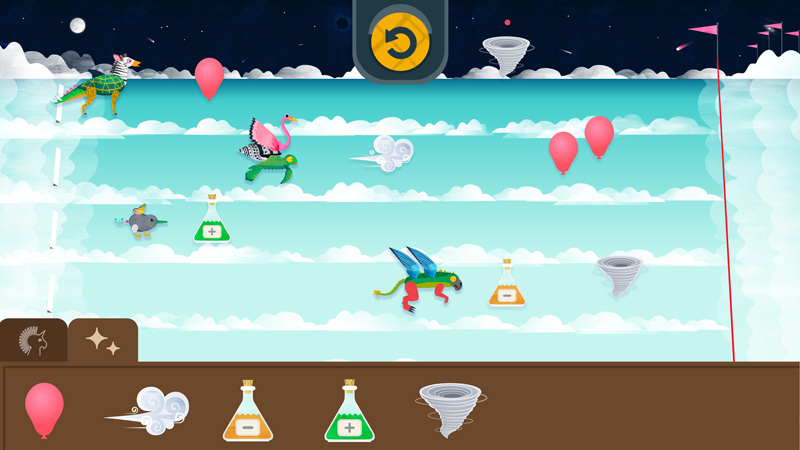 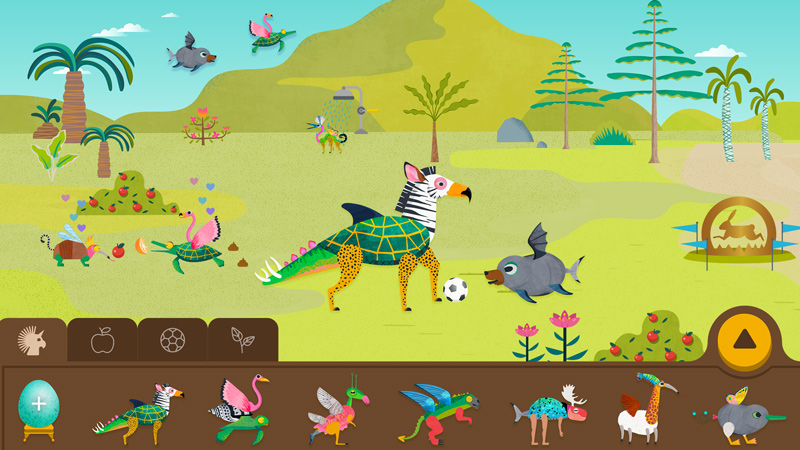 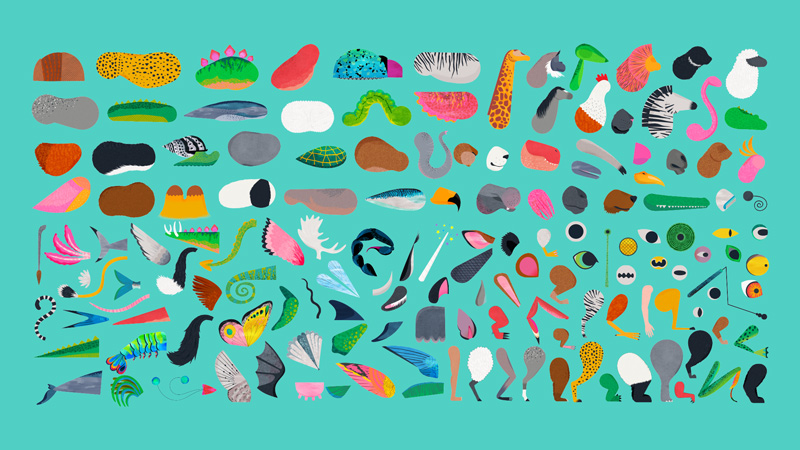