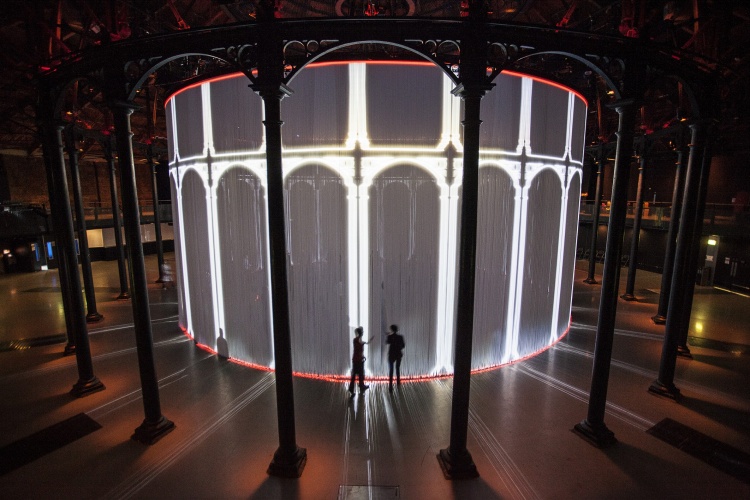 Ron Arad has created 360-degree immersive installation for the Roundhouse in London, as part of the venue’s 50th anniversary celebrations.

The curtain is designed to be a canvas for films, live performance and audience interaction.

The installation was first created in 2011. Now Arad has invited new artists to help him re-create the work that will be projected onto the curtain. Kutiman, Daniel Landau, Marshmallow Laser Feast and Universal Everything are all involved. 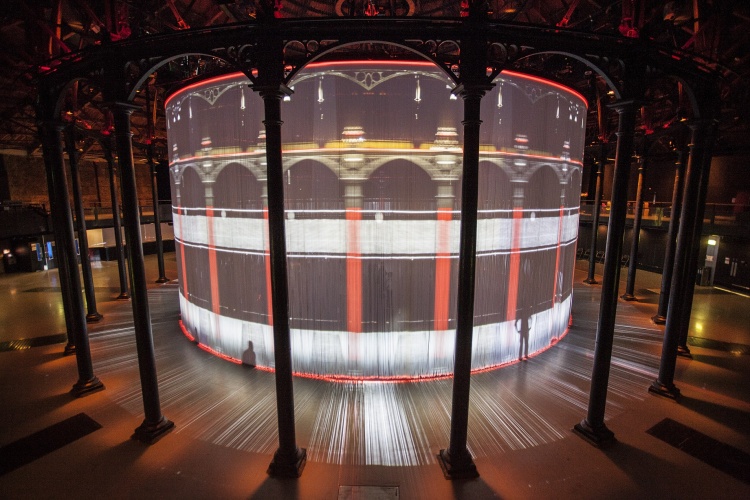 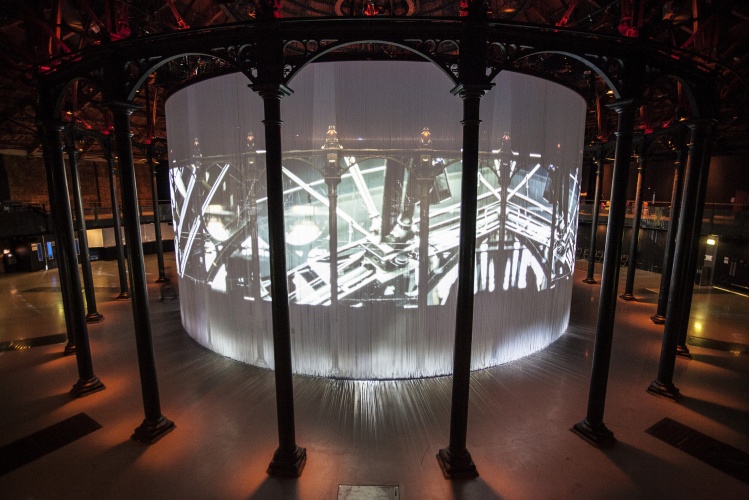 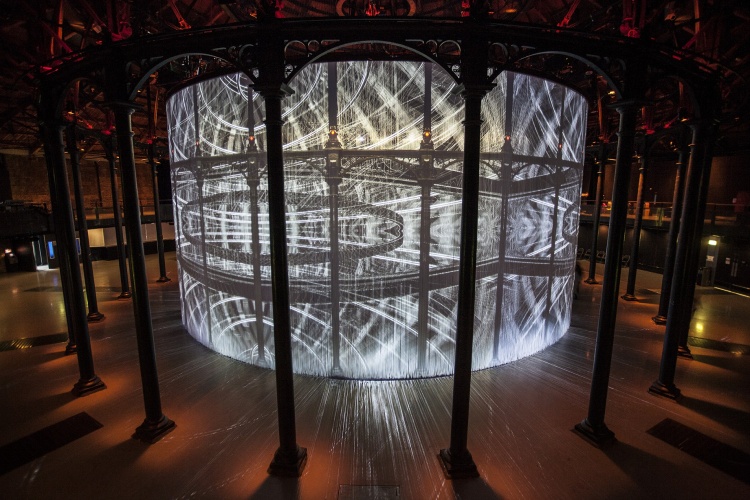 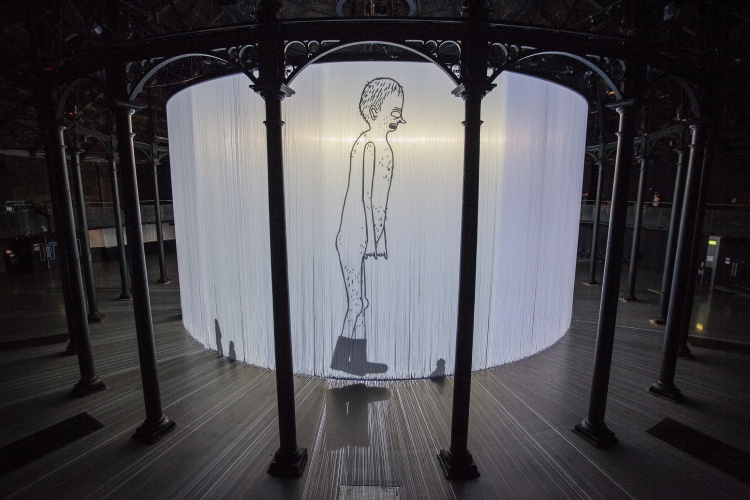 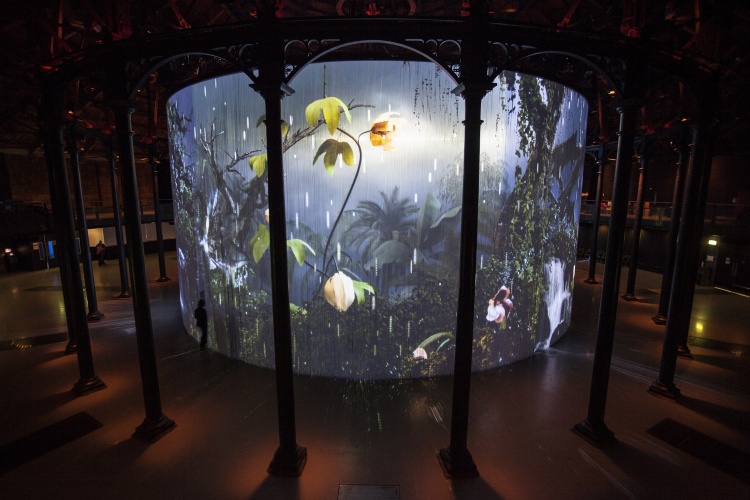 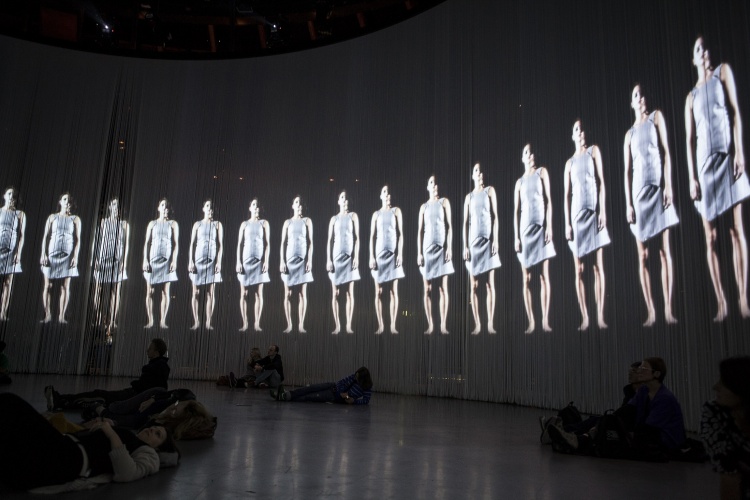 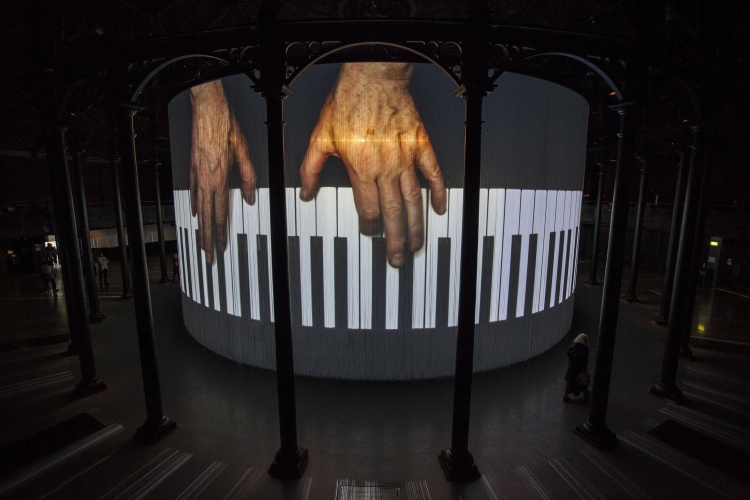