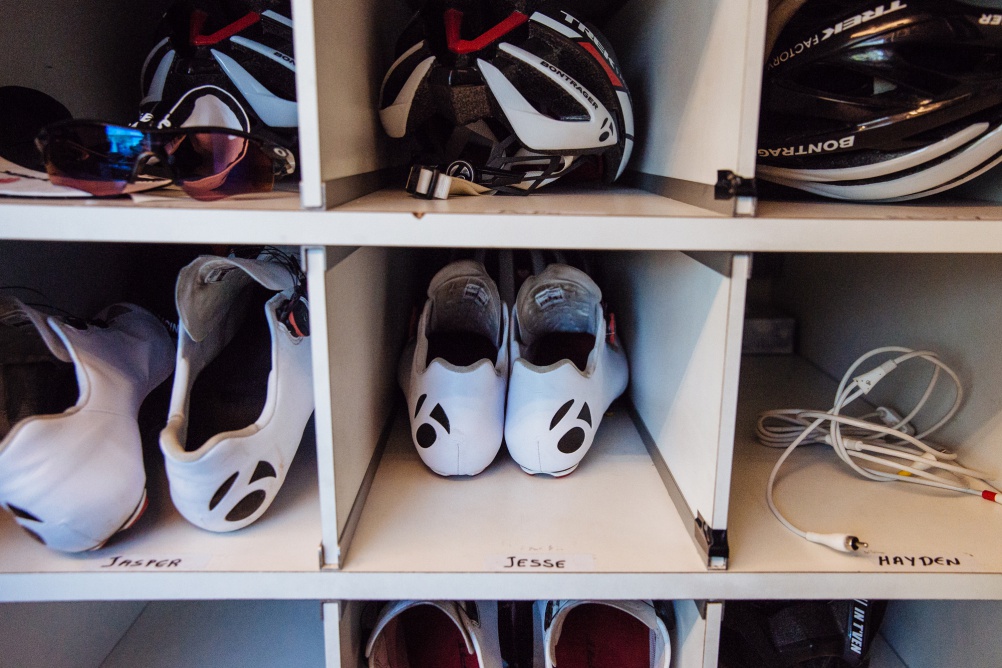 The Design Museum is set to hold a major exhibition about cycling later this year.

The Cycle Revolution show will bring together dozens of bicycles, from manufacturers including Pinarello, Brompton and Boardman Elite; high-end kit and accessories from Rapha, Vulpine and others; personal pieces belonging to well-known cyclists including Sir Chris Hoy and Sir Paul Smith; and specially-commissioned film and photography.

The museum says it is also announcing an international competition to find the Ultimate Urban Rider to feature in the exhibition.

Cycle Revolution will open on 18 November. 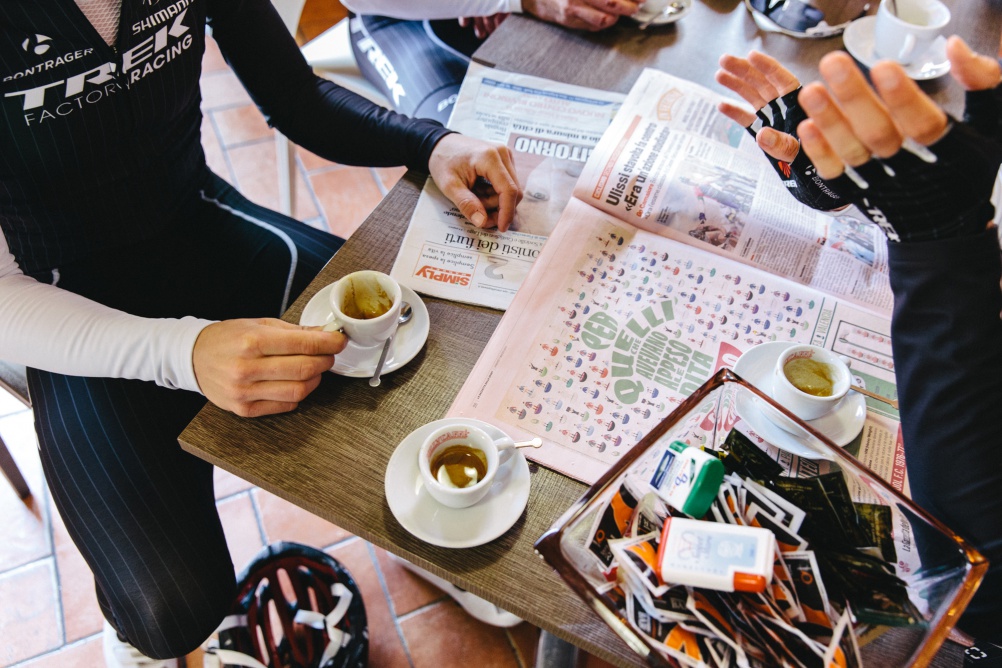 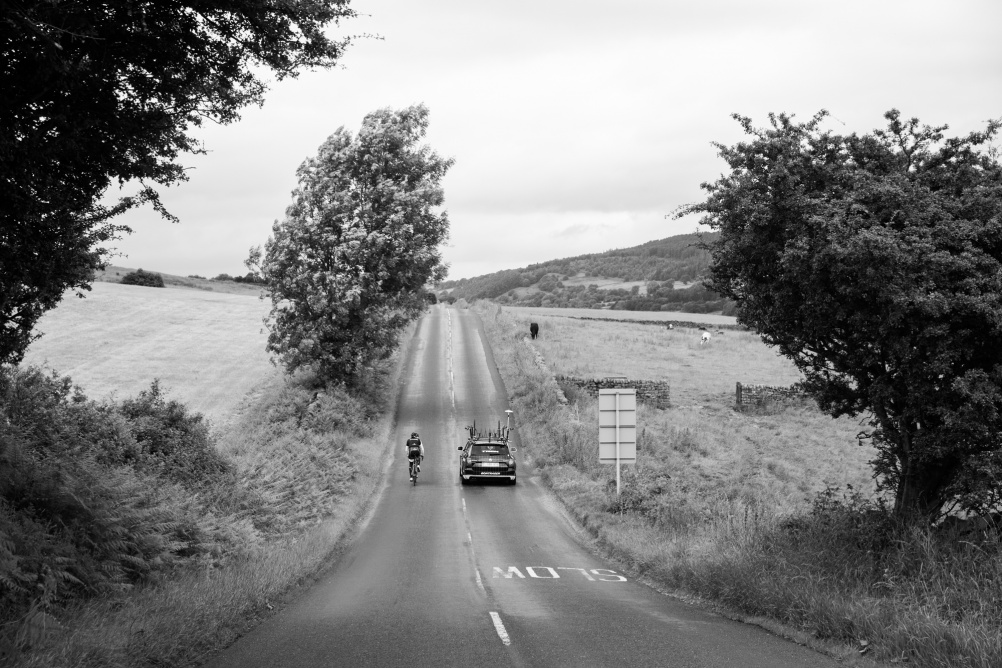 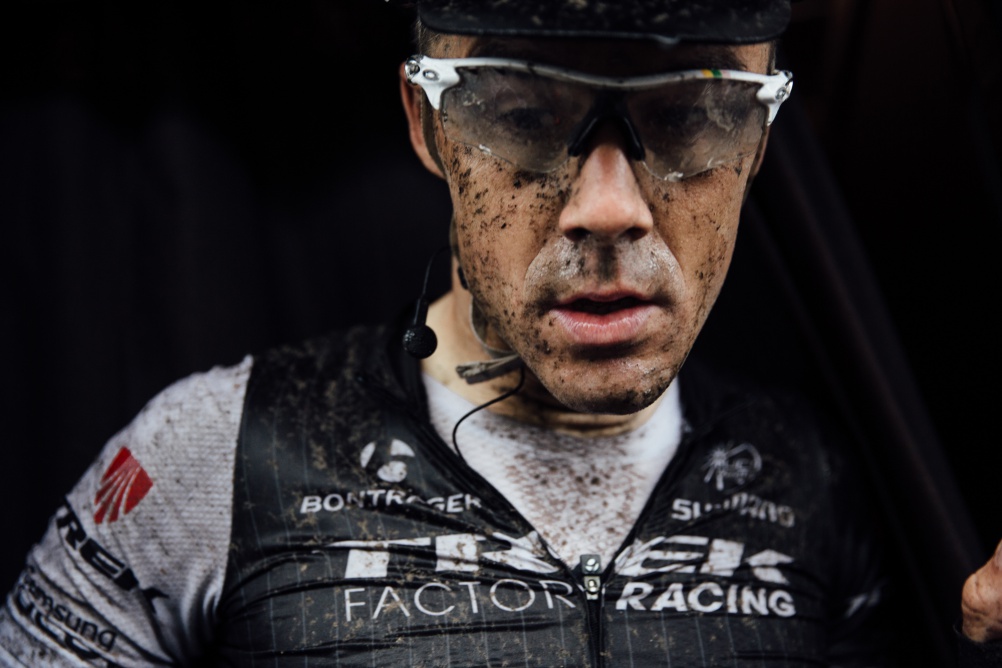 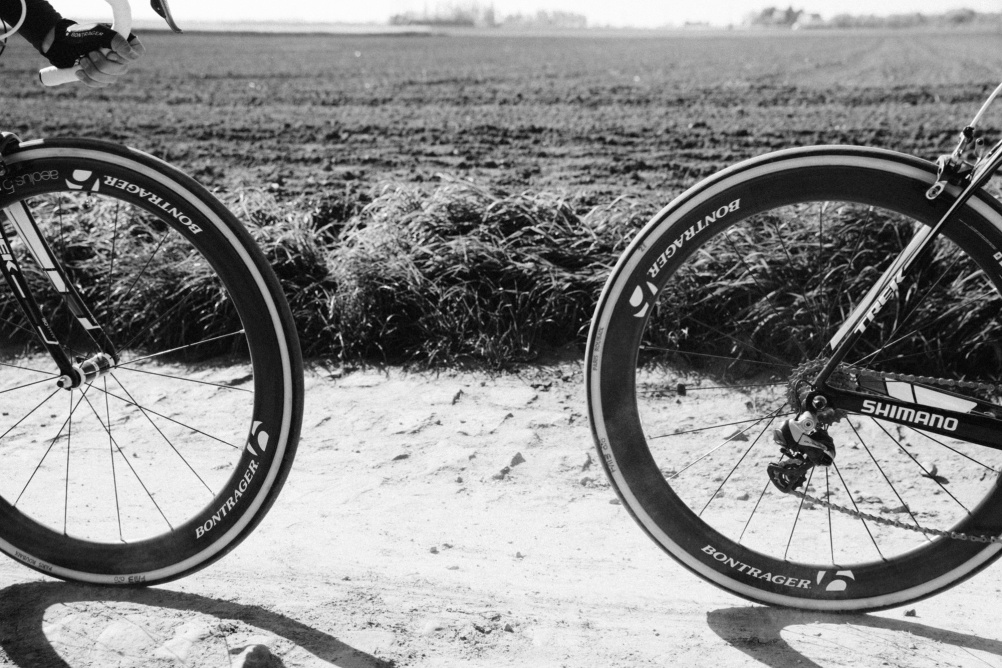 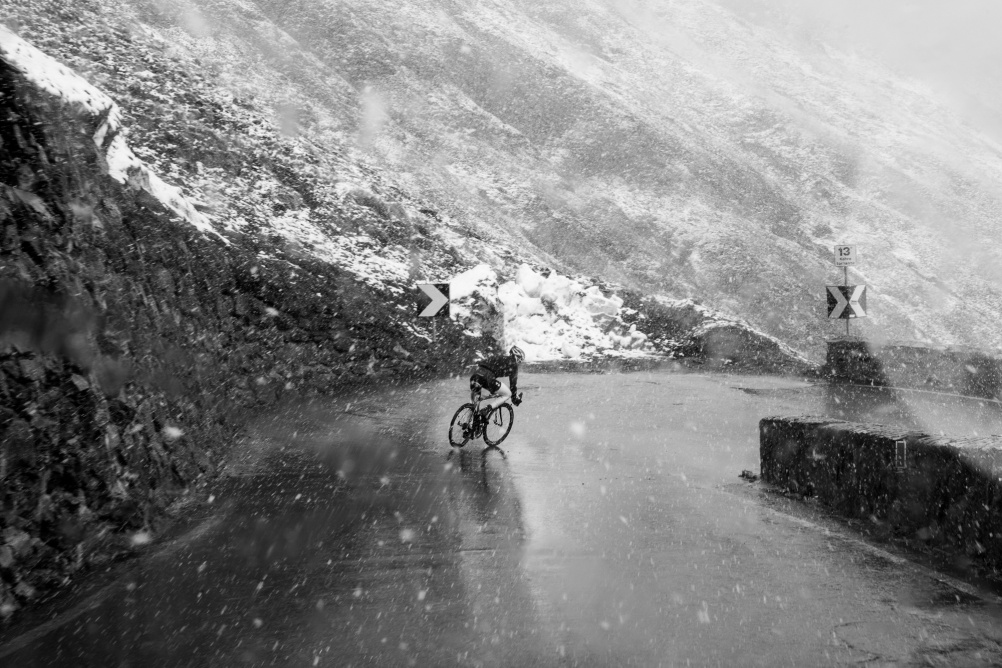 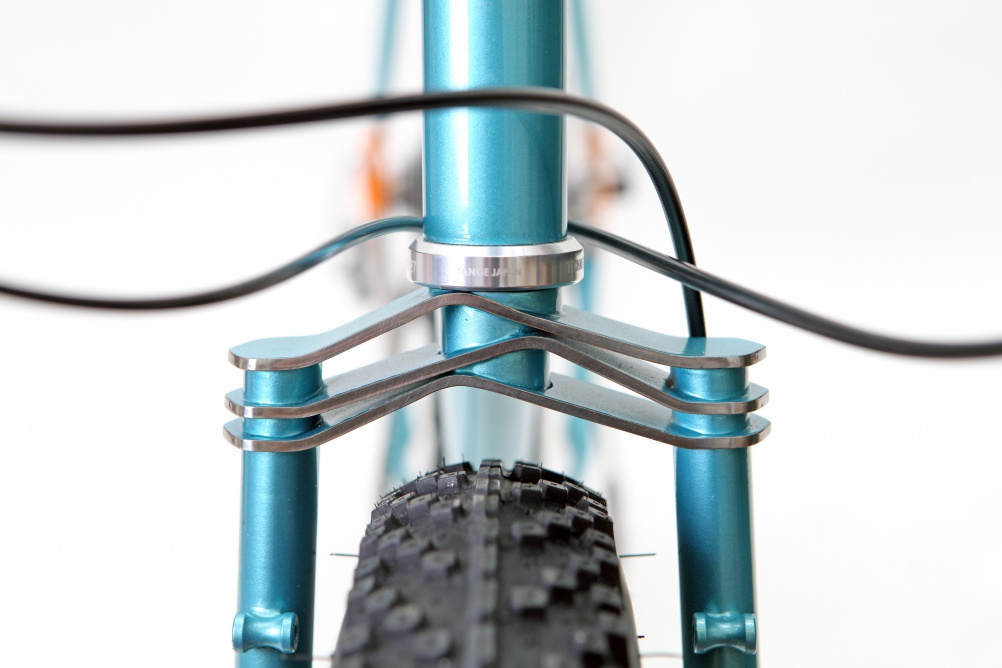 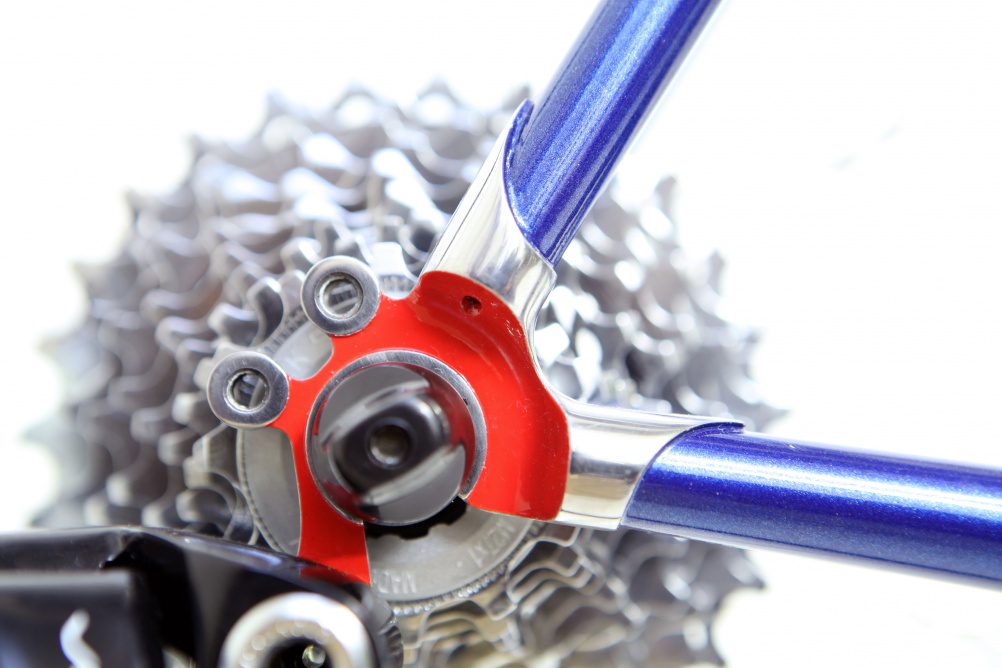 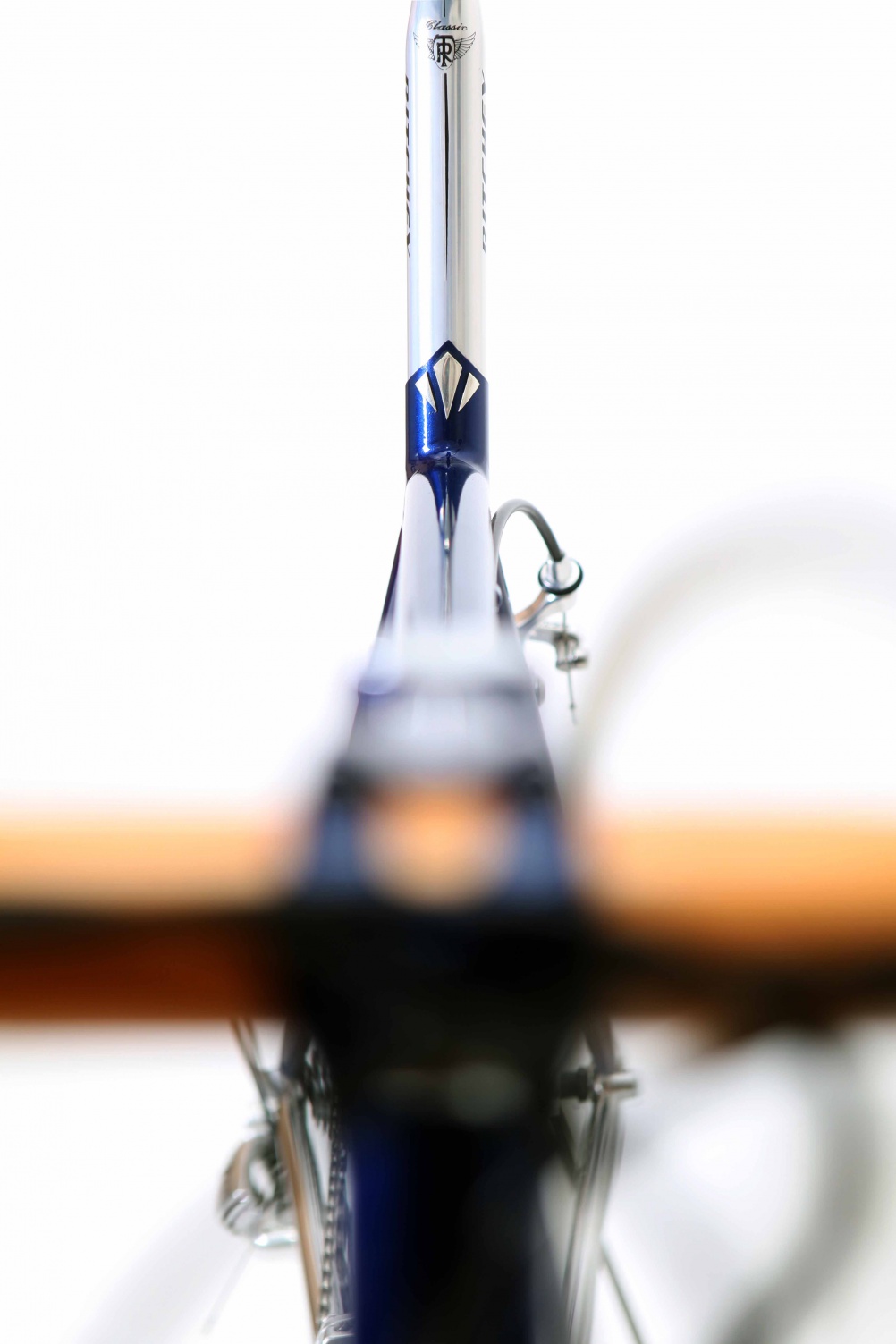 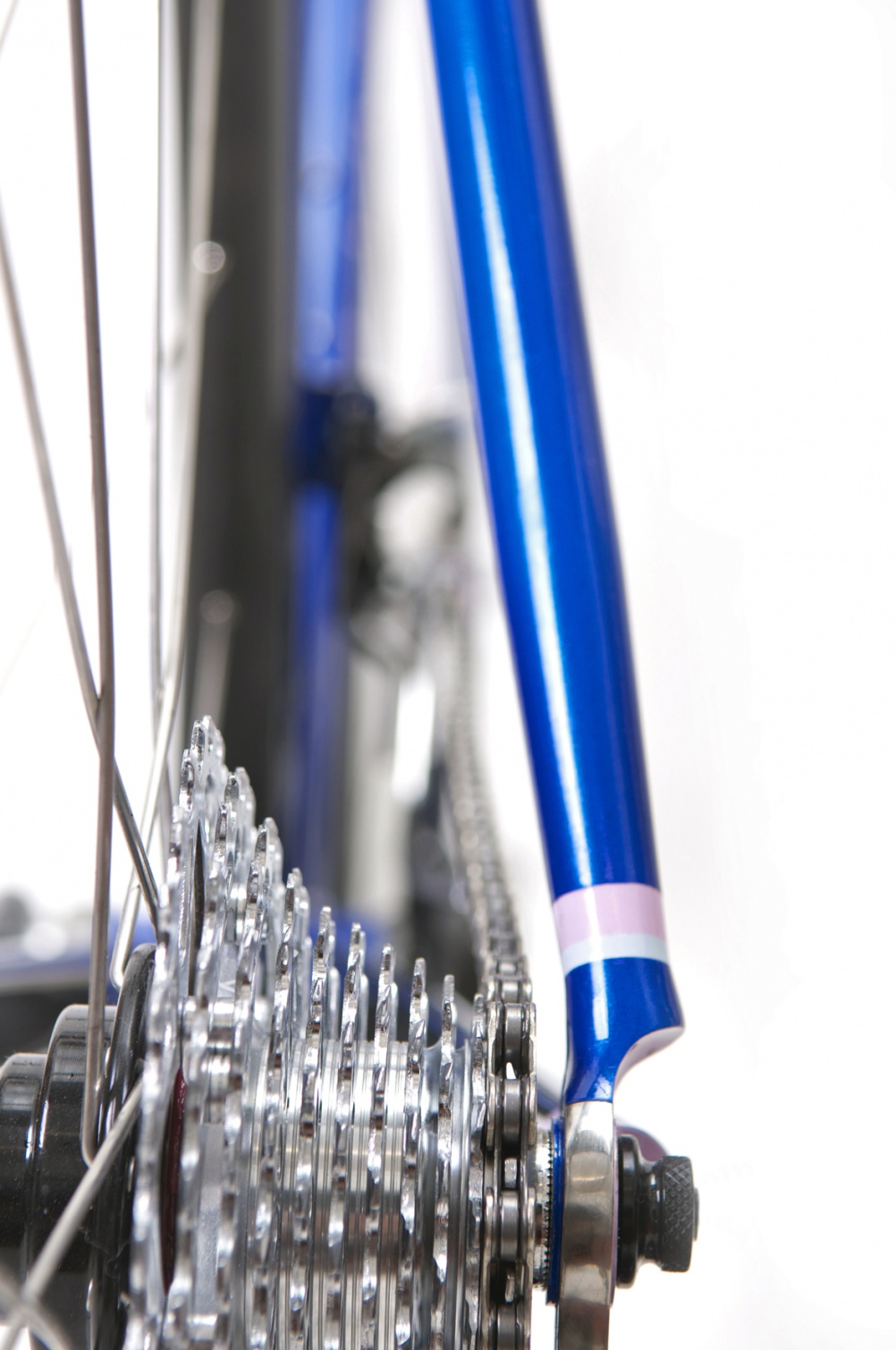 Photos by Emily Maye except for the bottom four images, which are by Sebastian Klein/Caren Hartley.