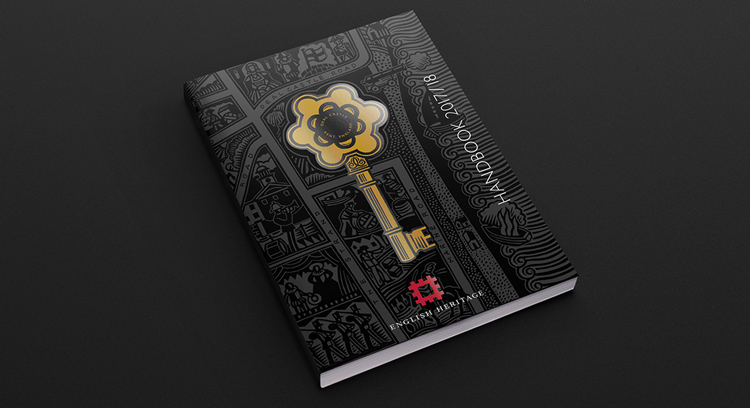 Consultancy Carter Wong Design has designed the cover for the English Heritage members’ handbook for 2017/18, which has been inspired by Deal Castle in Kent.

English Heritage is a charity that takes care of 400 historic places across the country. Members receive free entry and discount to listed sites, invites to events and a magazine and handbook.

The design concept is based around a key emblem, which aims to reinforce “the discovery of England’s history and the handbook being the key to unlocking many of them”, says Martyn Garrod, creative director at Carter Wong Design.

The shape of the key is based on the “unusual architectural shape of Deal Castle”, he adds, while a high gloss varnish finish has been added to the symbol to make it more tactile.

An illustrated map acts as the background to the key symbol, which depicts “interesting historical facts and tales”, says Garrod. This pattern was crafted by hand and linocut, by printmaker Hugh Ribbans. 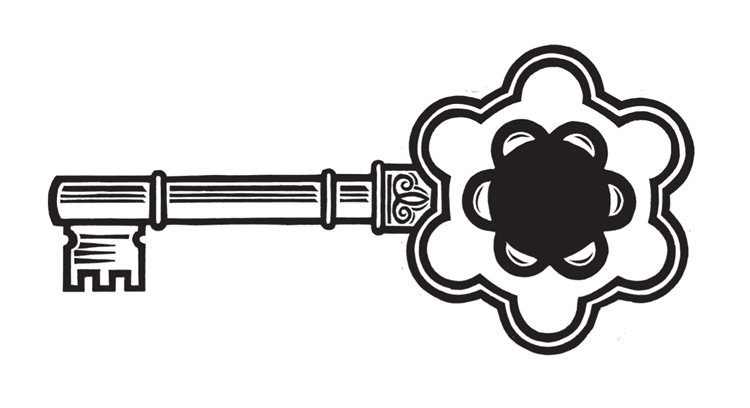 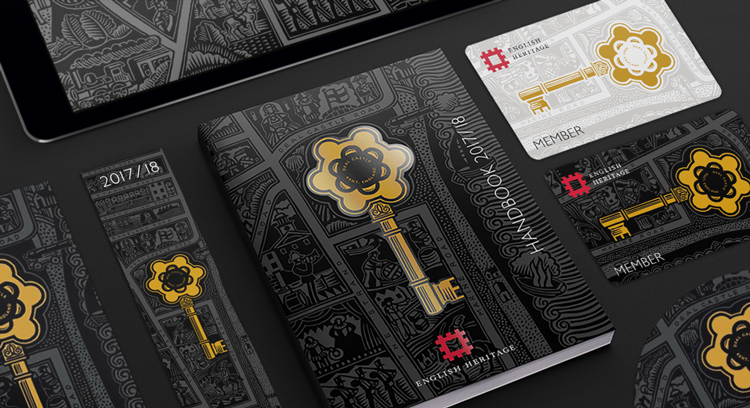 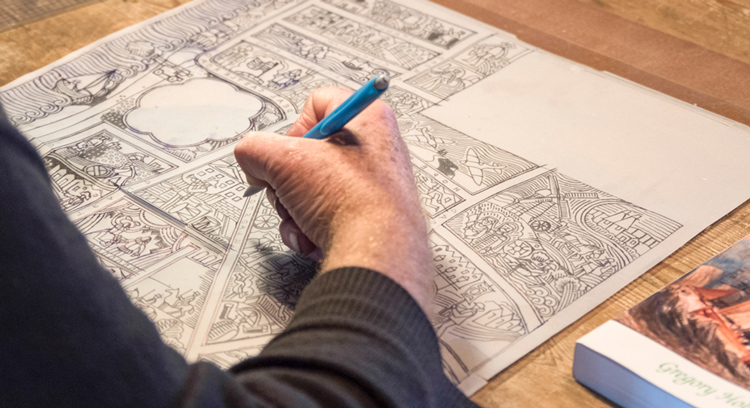 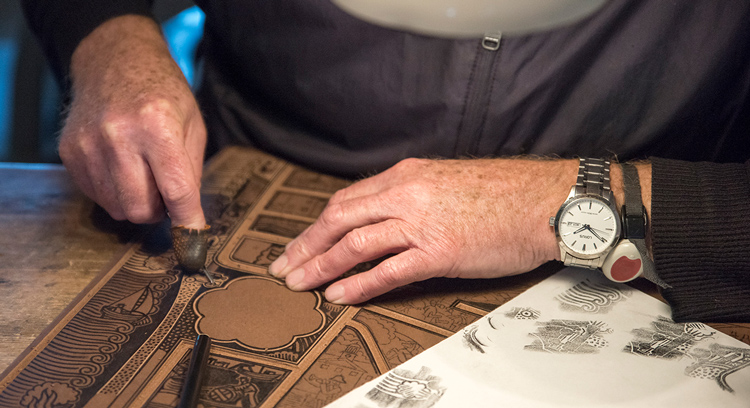 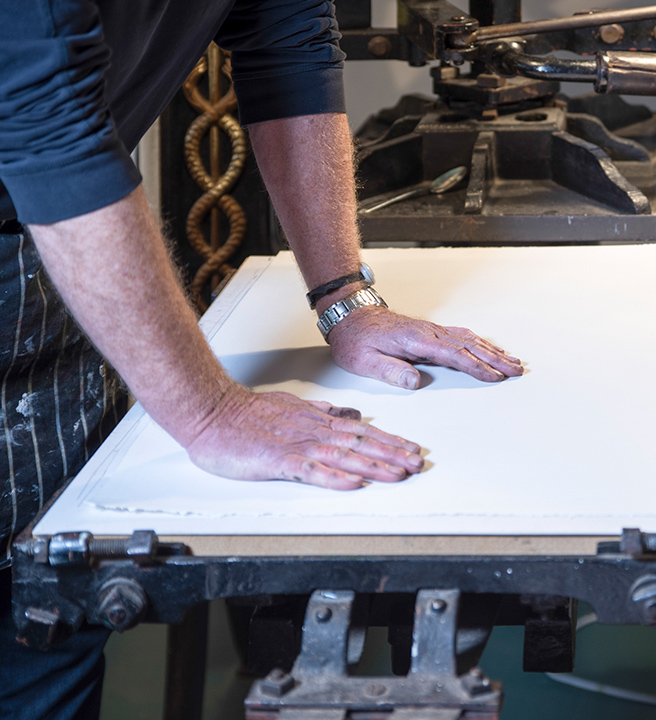 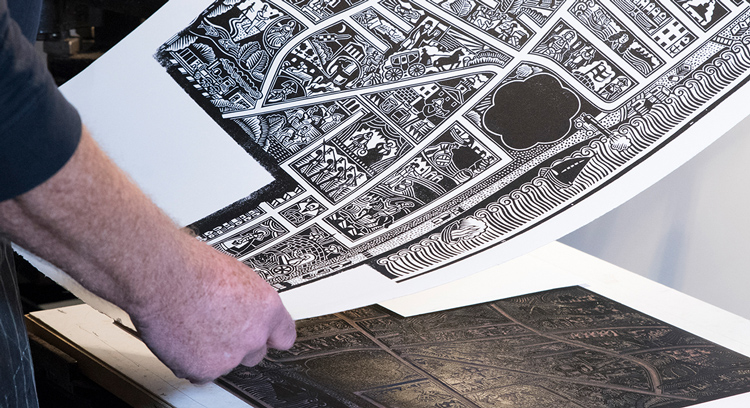 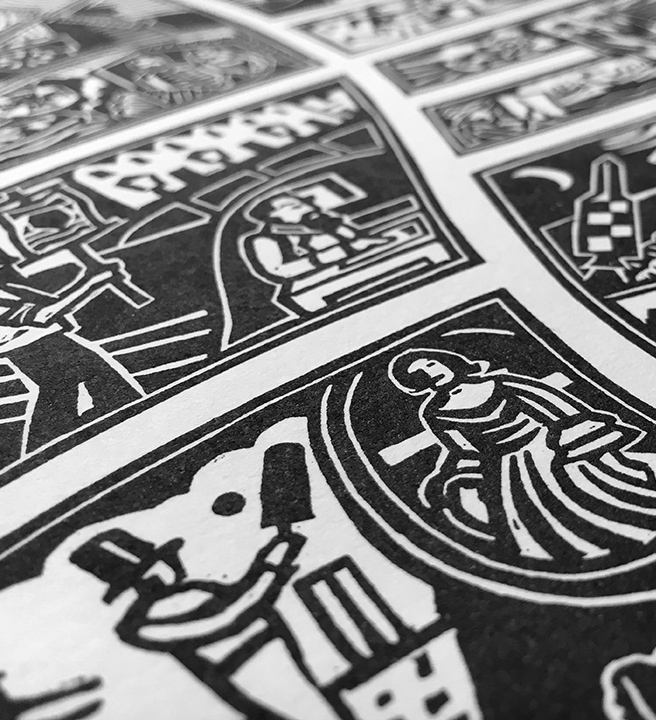 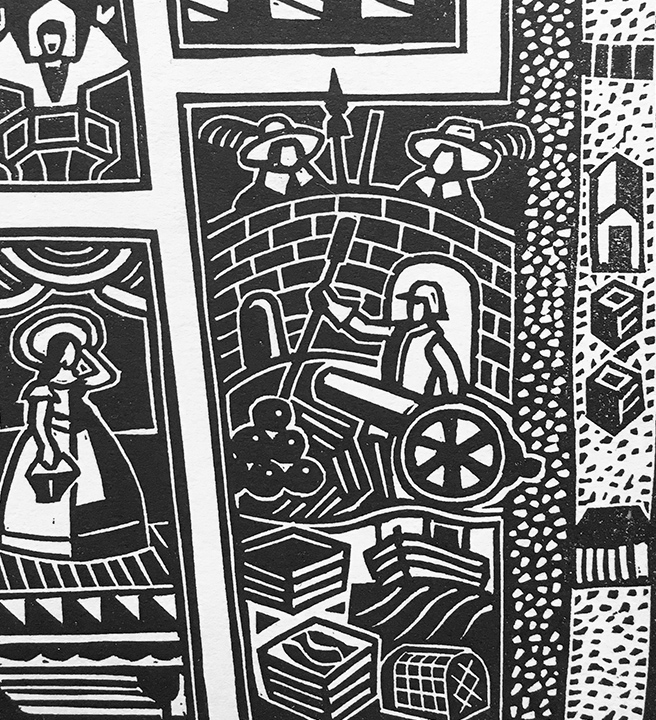 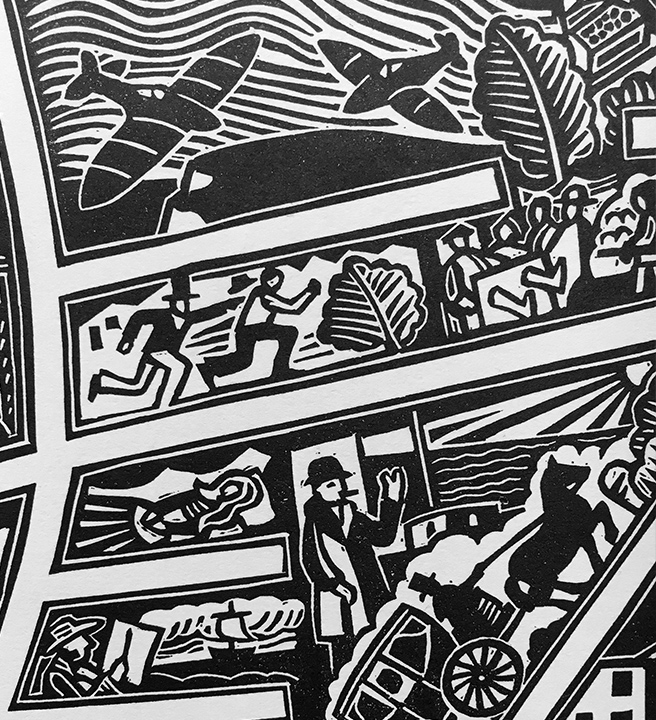