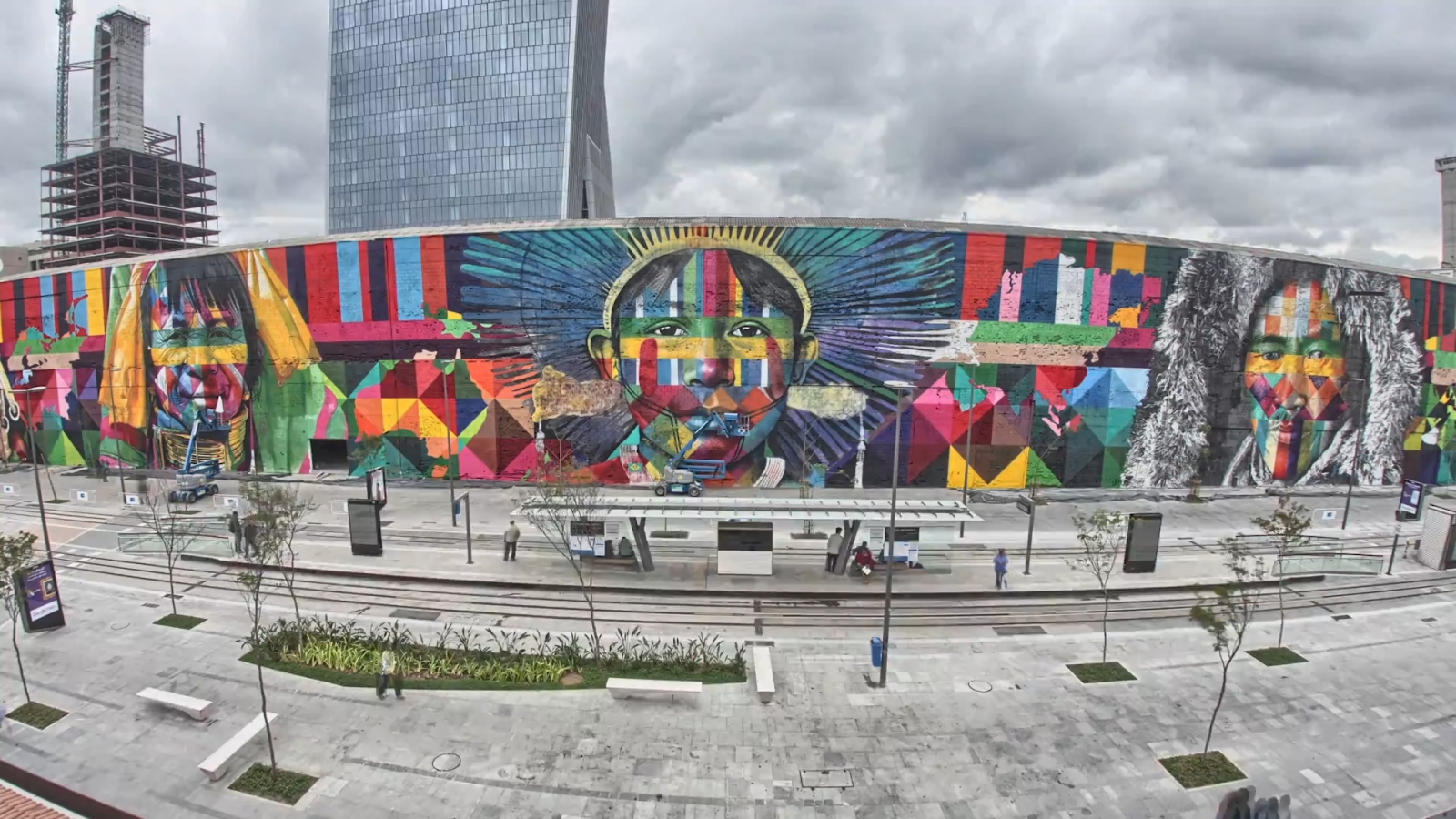 Brazilian graffiti artist Eduardo Kobra has attempted a Guinness World Record for the largest mural created by one artist.

Coinciding with the Rio Olympics, the work illustrates five faces from five continents – a theme which links to the Olympic rings.

The mural is entitled “etnias” or “ethnicities” in English and used approximately 100 gallons of white paint, 1,500 litres of coloured paint, and at least 3,500 cans of spray paint.

If accepted by the Guinness Book of Records, the mural will nearly double the size of the current record-holding entry.

Kobra is also one of 13 artists who designed an official Olympic poster for the 2016 Games. 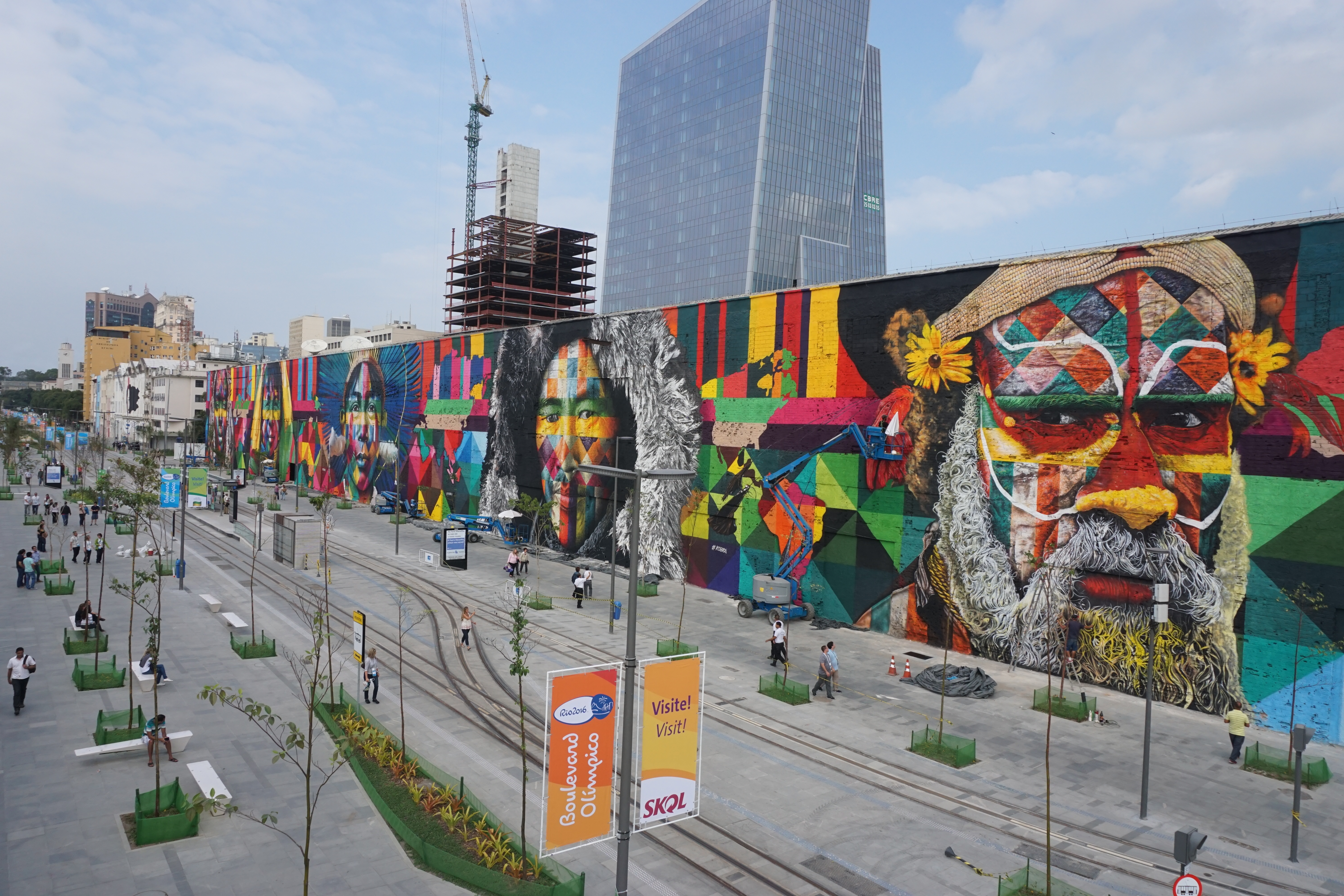 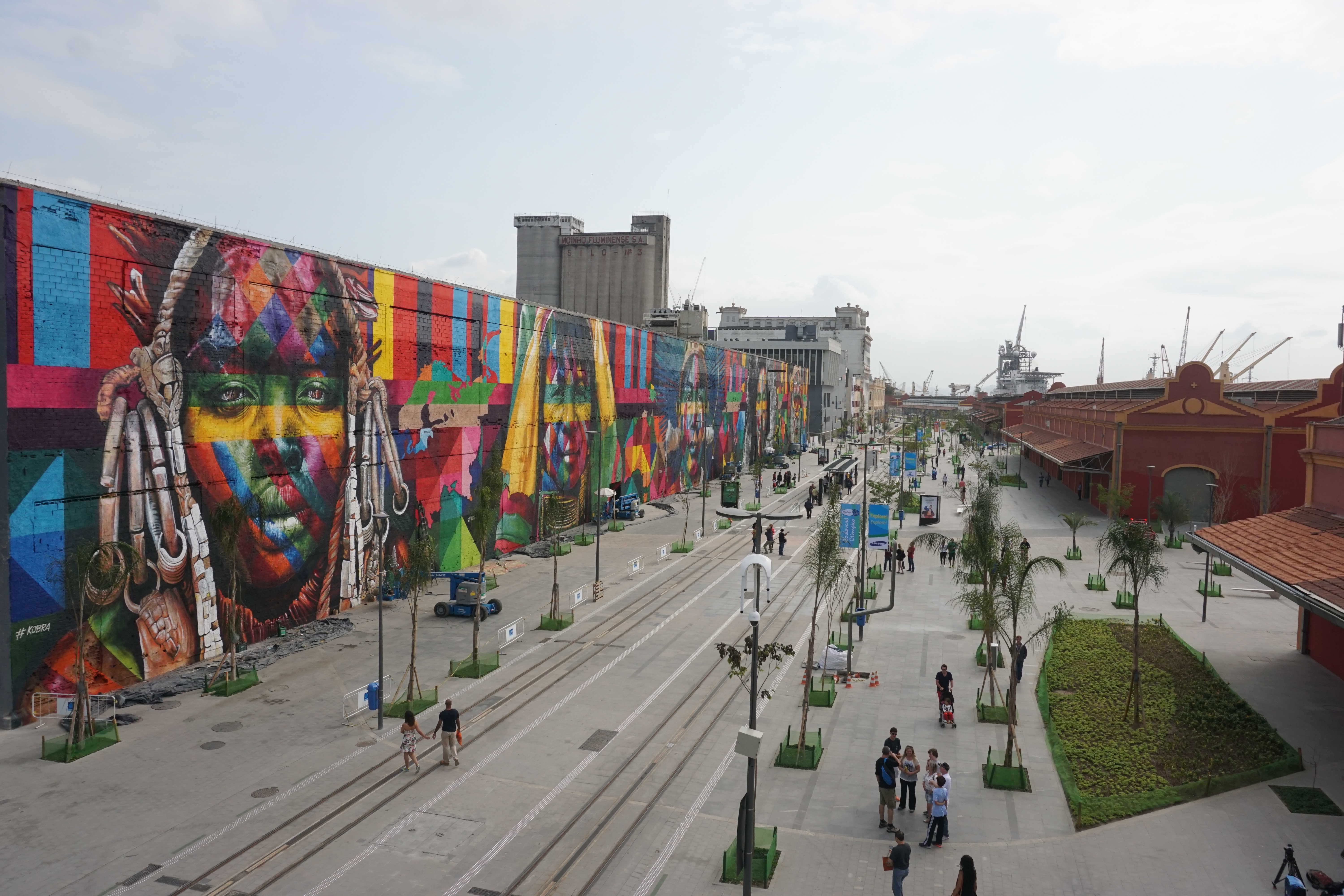