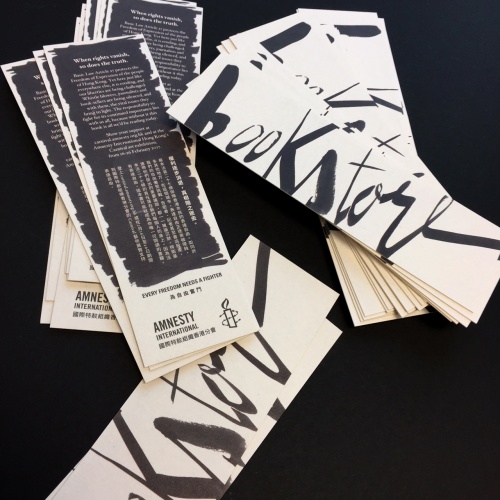 Amnesty International Hong Kong has launched its “Every Freedom Needs a Fighter” campaign, which looks to highlight the erosion of the country’s freedom of expression laws.

As part of the campaign, Amnesty International opened a pop-up bookstore in central Hong Kong that sold over 1,000 censored or blacked out books to suggest that this could become the norm if these laws continue to be ignored by the Government.

Amnesty International Hong Kong director Mabel Au, says: “Censorship and self-censorship are on the rise, and people’s freedoms are being challenged. We hope to address this deeply concerning issue through the installation, and hope that the people of Hong Kong not only keep this top of mind, but also continue to have a voice, and defend our freedom of expression.”

The campaign ran alongside the charity’s Amnesty Carnival, which saw 53 local and international artists take part in an exhibition, performances, education programmes, an auction and fundraising dinners, all focused on freedom of expression. 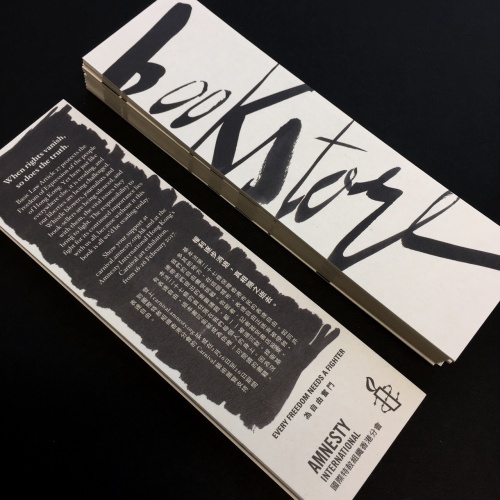 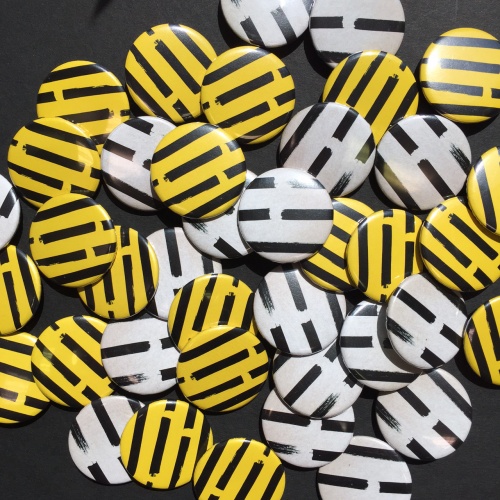