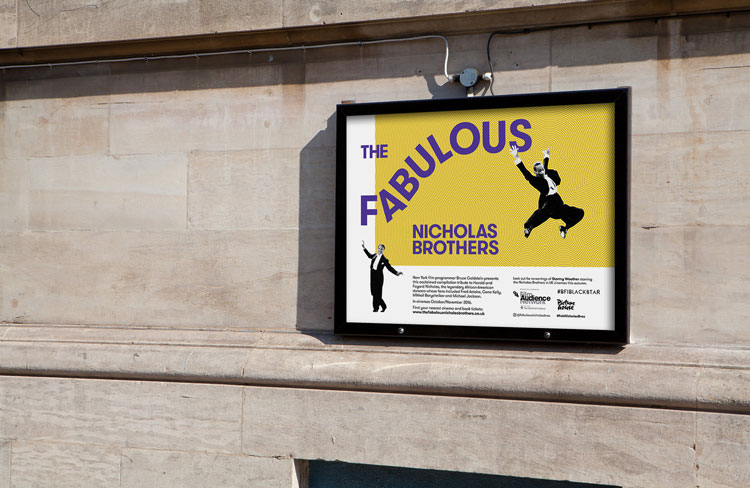 All Works has designed a campaign for a new film compilation of the Nicholas Brothers, a 1930s black American tap-dancing duo who helped to encourage racial integration in the entertainment industry.

It includes “striking” black and white images with “bold” typography, says Smart, and has been used on print poster and brochures, social media and for graphics which will be used on cinema screens.

Harold and Fayard Nicholas performed tap, ballet and acrobatics on stage, television and in film up until the 1990s. 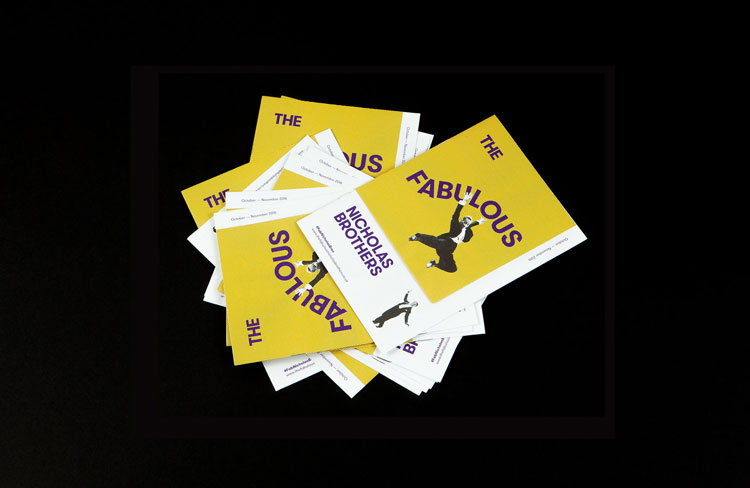 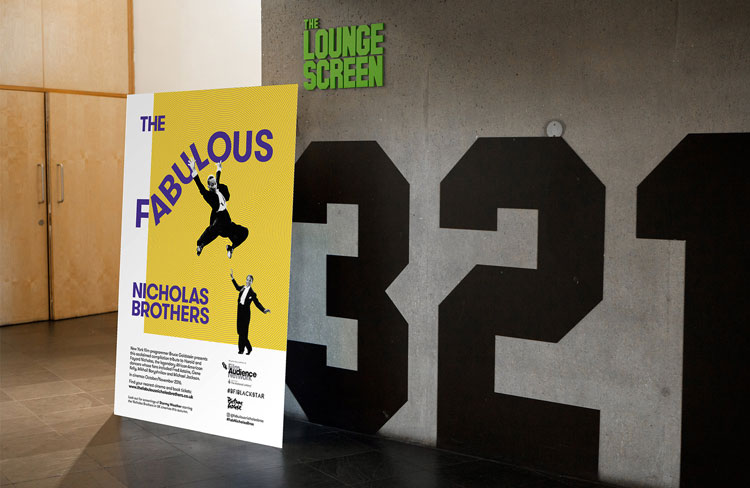 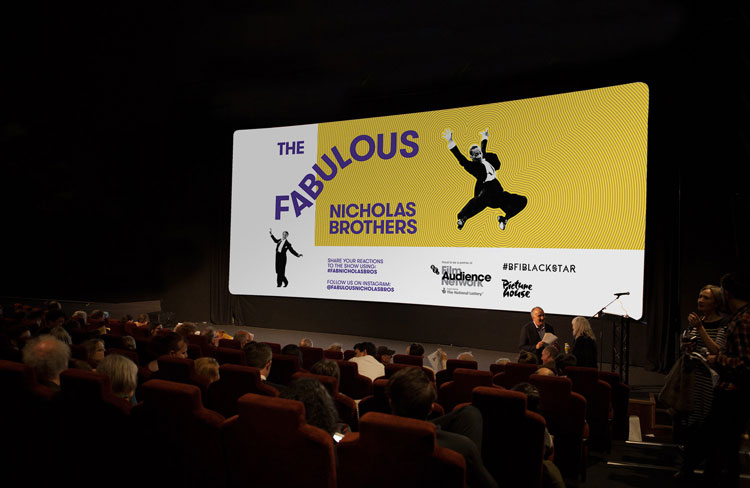 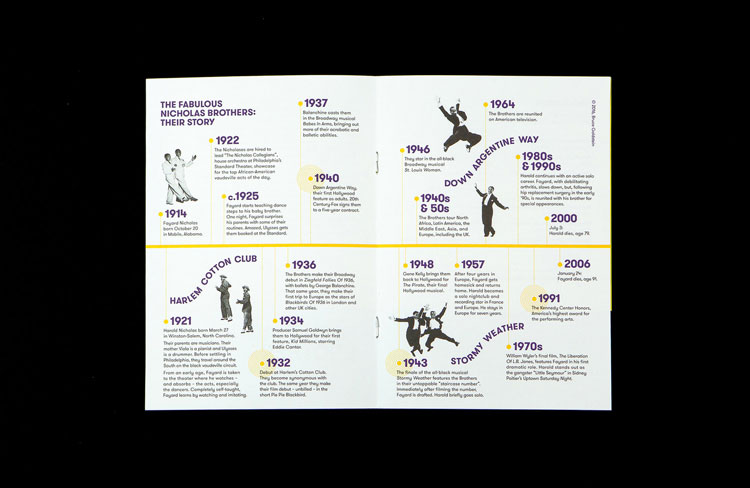