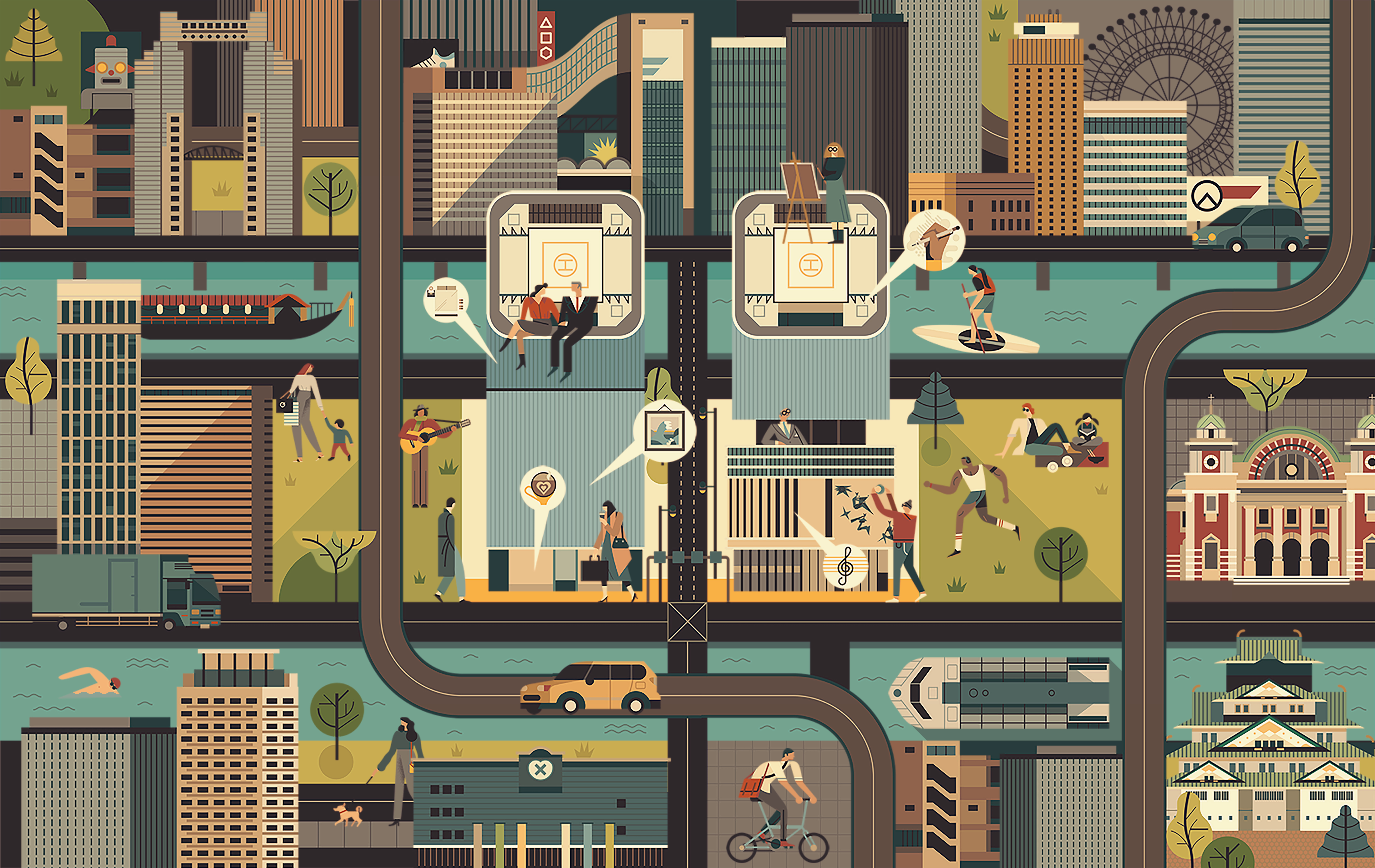 Onedotzero has designed visuals and motion graphics as part of a campaign for the Festival City development in downtown Osaka, Japan.

Illustrator Owen Davey was brought in to create a cityscape, which features the twin towers of the Festival City development prominently.

Local sites can also be seen in the illustration as well as leisure pursuits, in a bid to target young, creative professionals.

Onedotzero created a 15-second animation from Davey’s illustration, which Onedotzero creative director Shane Walter says is “impressionistic and full of expression – a personal and unique eye that also communicates a universal understanding.” 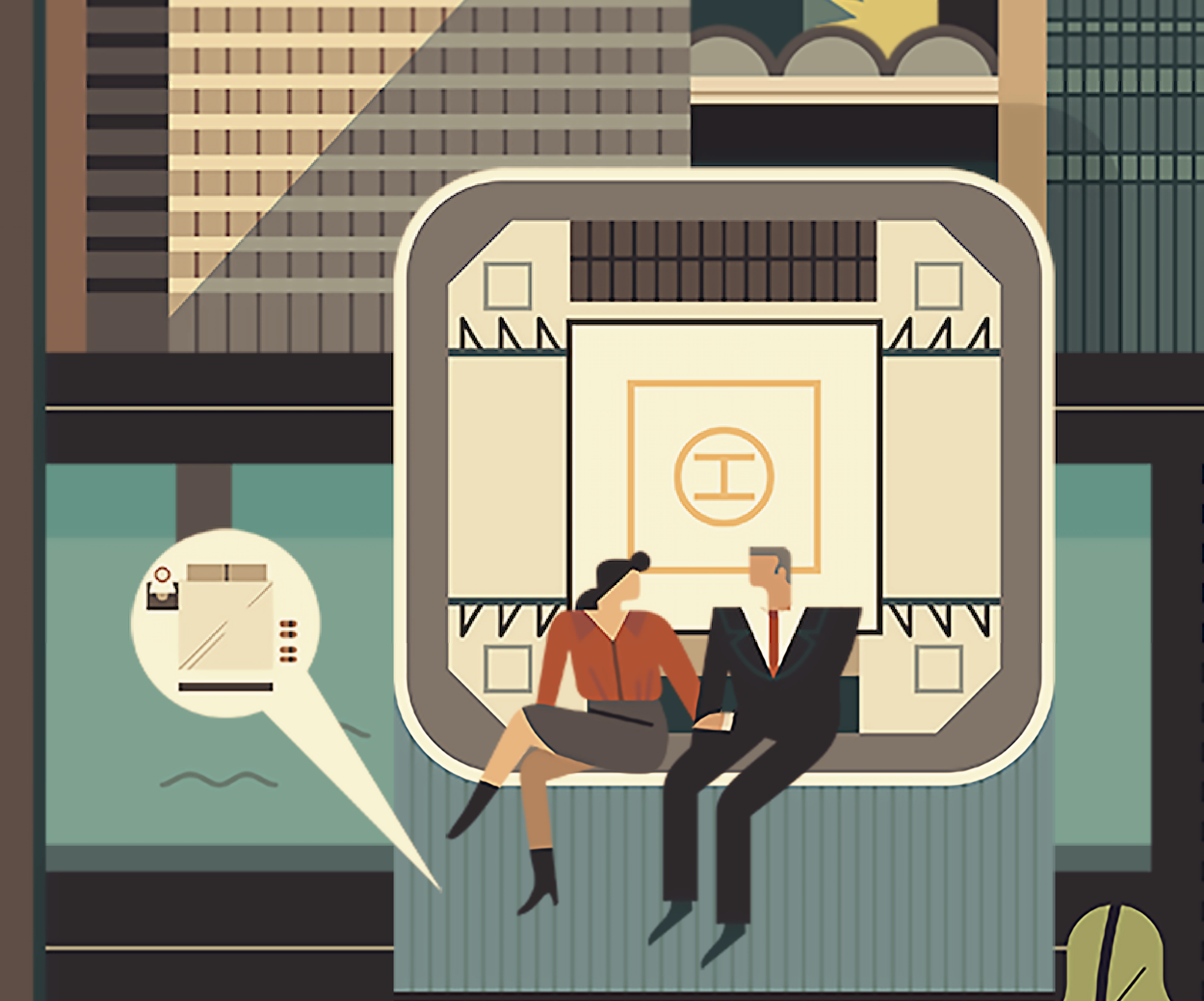 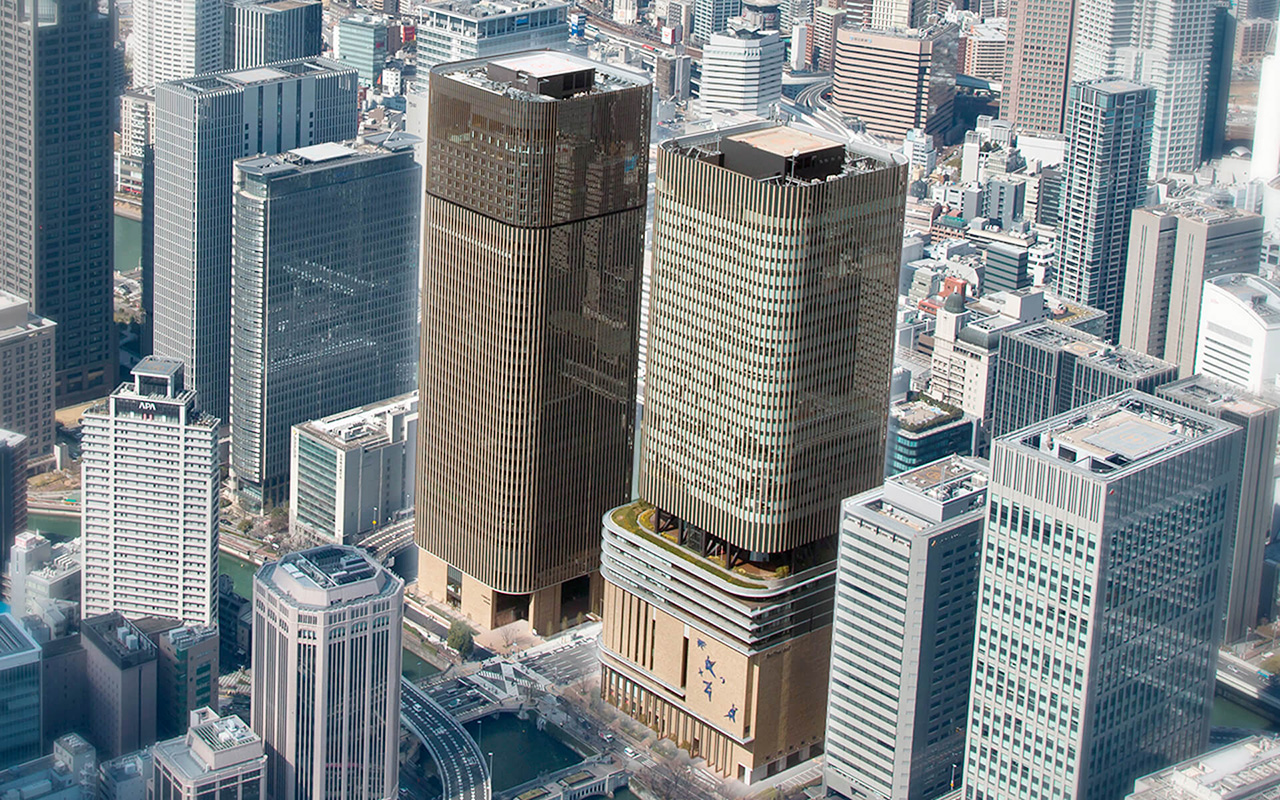