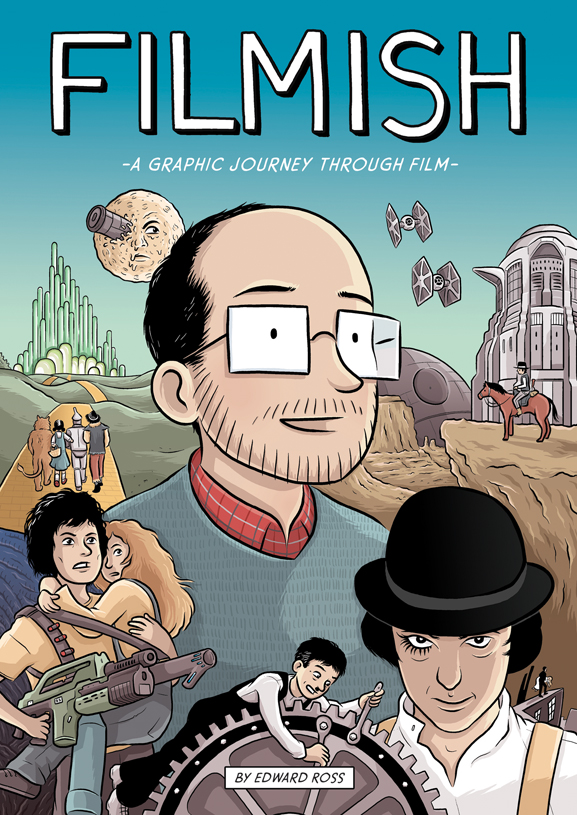 Edinburgh-based illustrator Edward Ross has created a graphic novel which details the history of cinema.

Filmish is published by SelfMadeHero, and will “note the landmark movies and film-makers who have shaped our lives”, the publisher says.

The publisher adds that the book will appeal to “film lovers and graphic novel readers alike”, and will explore themes such as sexuality, race and censorship. Films illustrated include Being John Malkovich, Metropolis, 2001: A Space Odyssey, Disney animations, Star Wars and more.

The book will launch at Gosh! Comics store in London on 7 November, and will be available to buy for £14.99 via SelfMadeHero’s website. 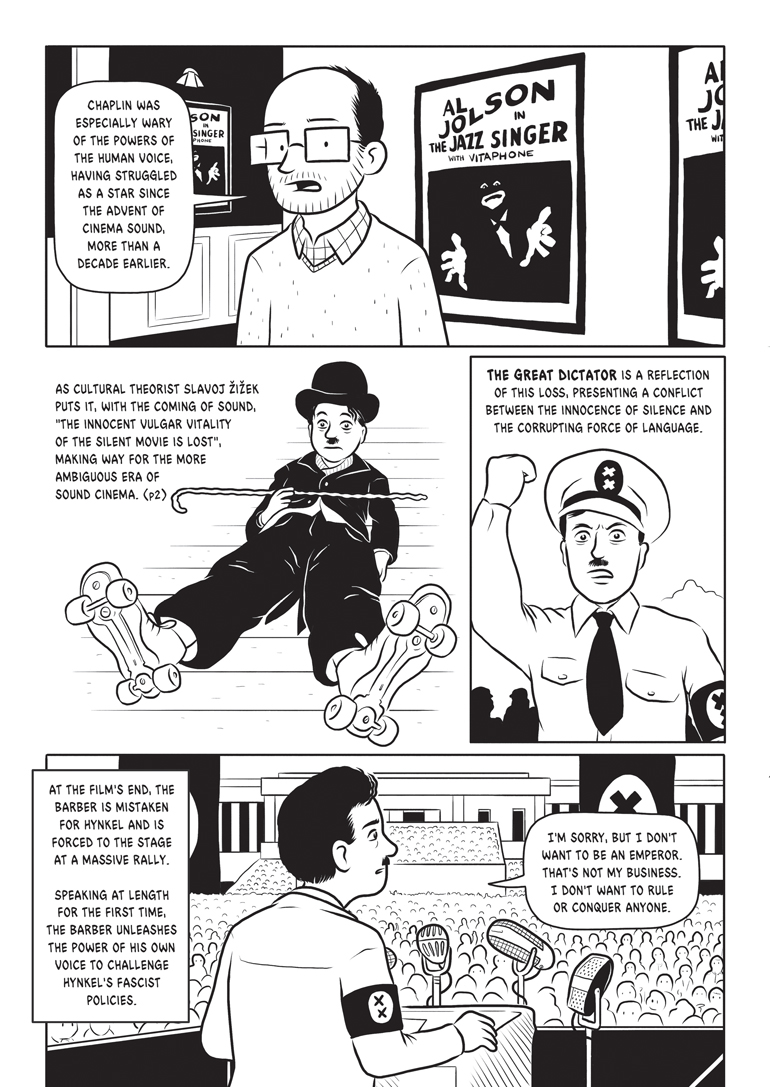 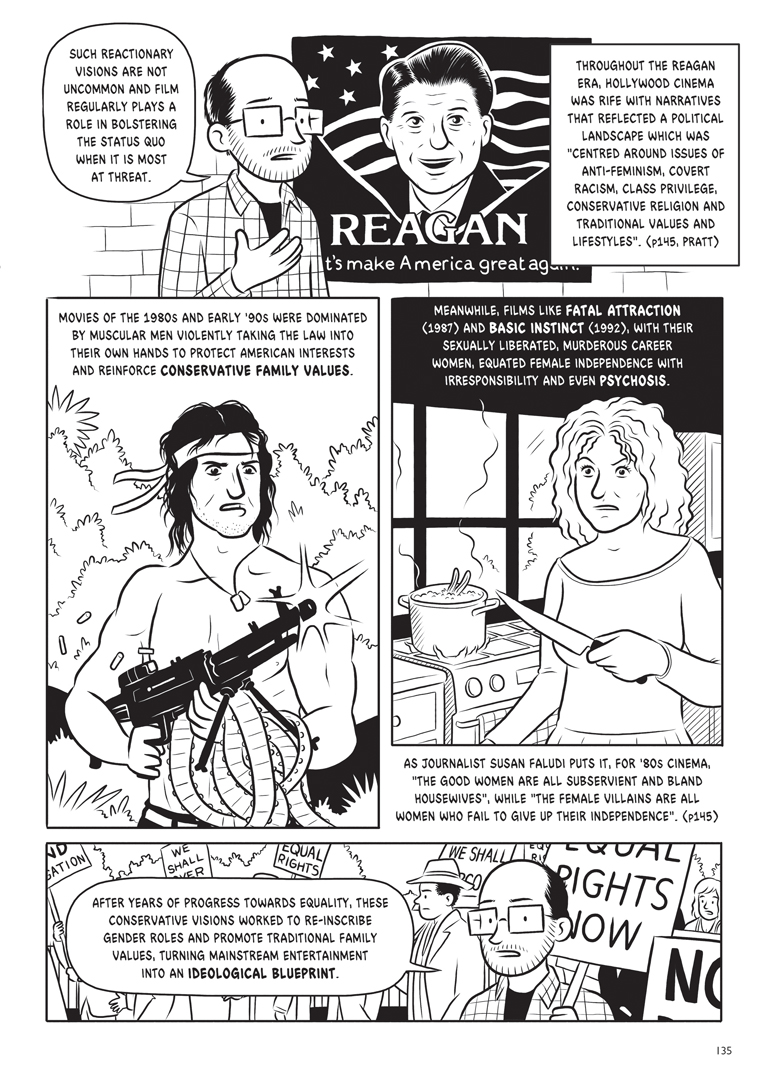 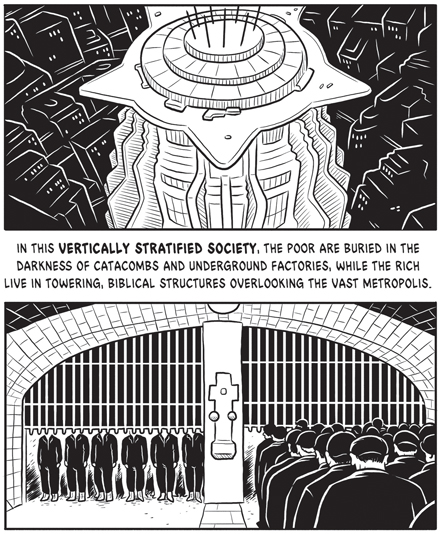 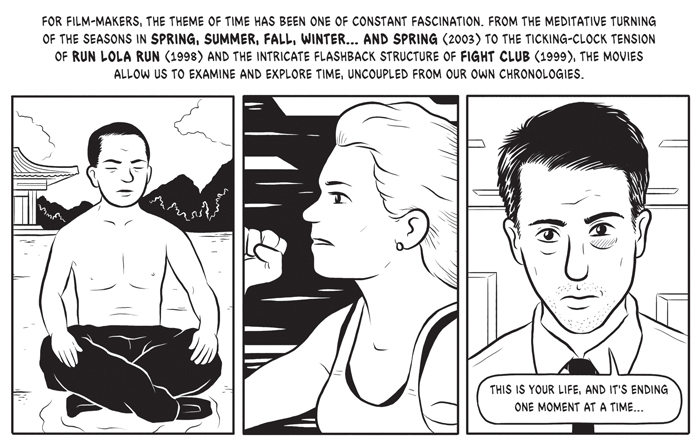