Monokrom has created the identity for the 2016 edition of Birmingham’s Flatpack Film Festival, which marks the event’s tenth anniversary.

Monokrom’s Justin Hallström says: “To mark this occasion they wanted to do something a bit different, but not straying away from the established graphic identity of the inverted F. My approach literally builds on the one I created last year, taking it into a physical three dimensional space.

He adds: “The visual identity plays on the name with it being a flat, but also a three dimensional visual. Breaking apart the inverted F and placing the panels on different levels gives it a depth and also lets it move into more deconstructed layouts.” 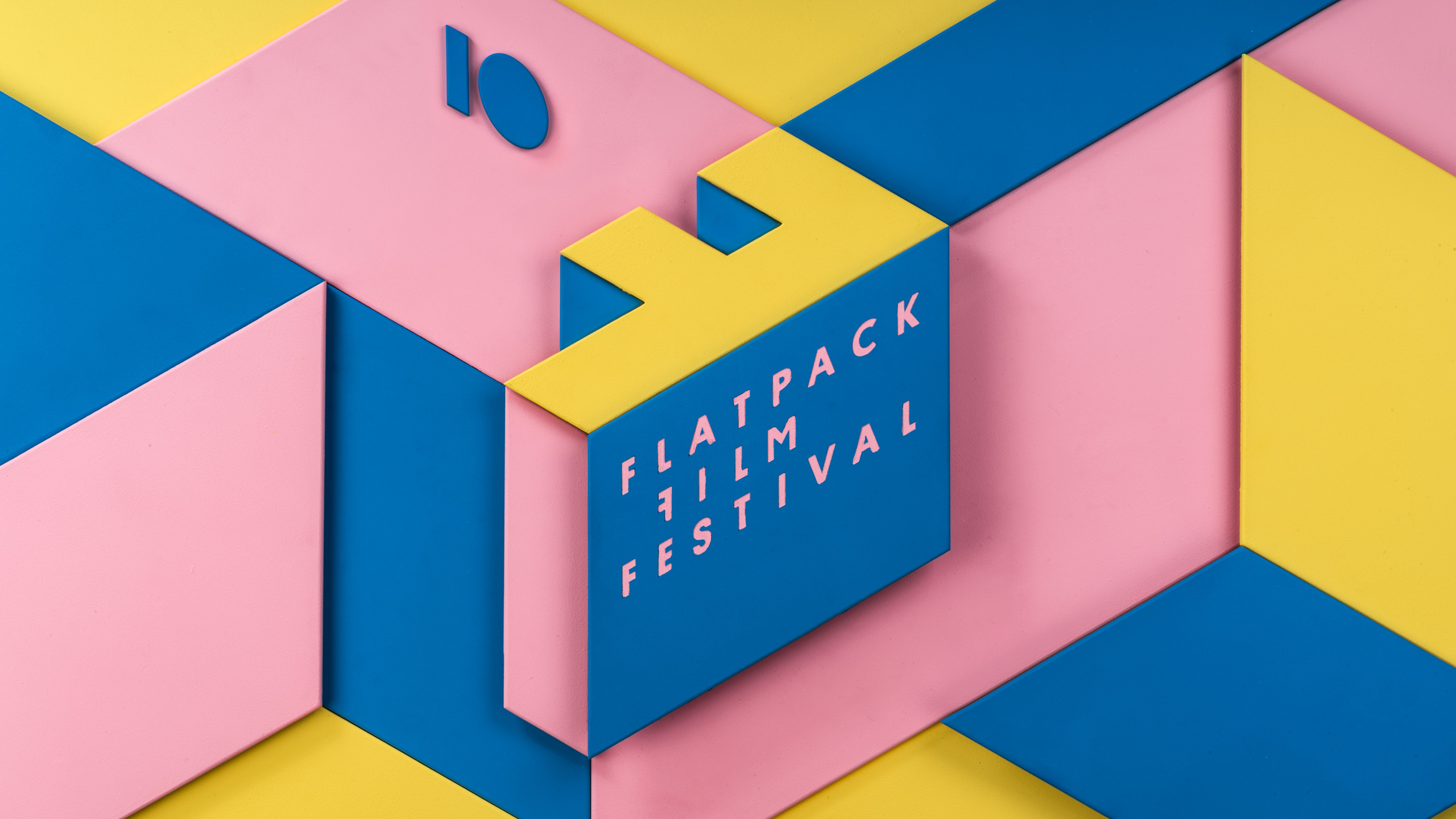 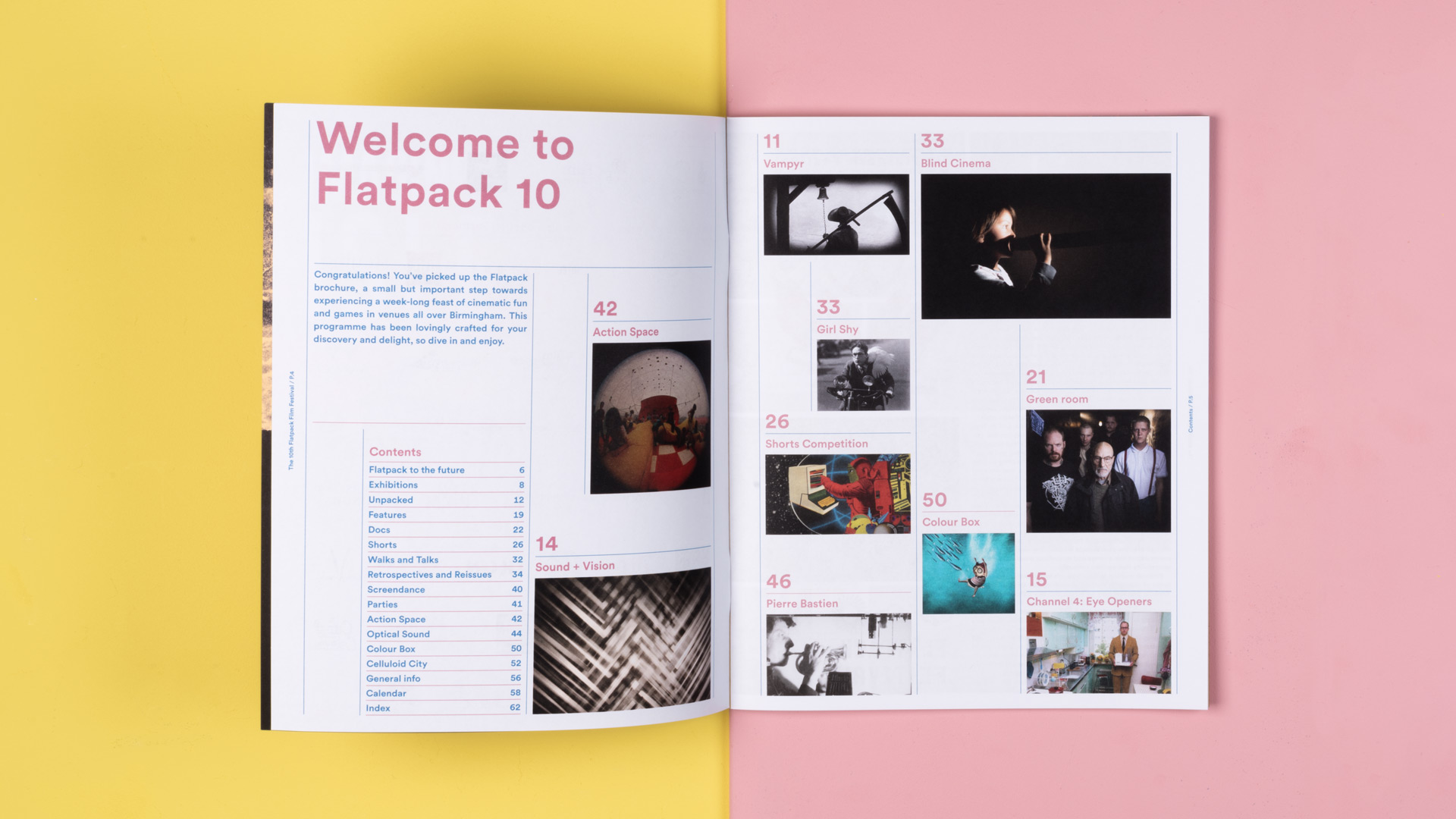 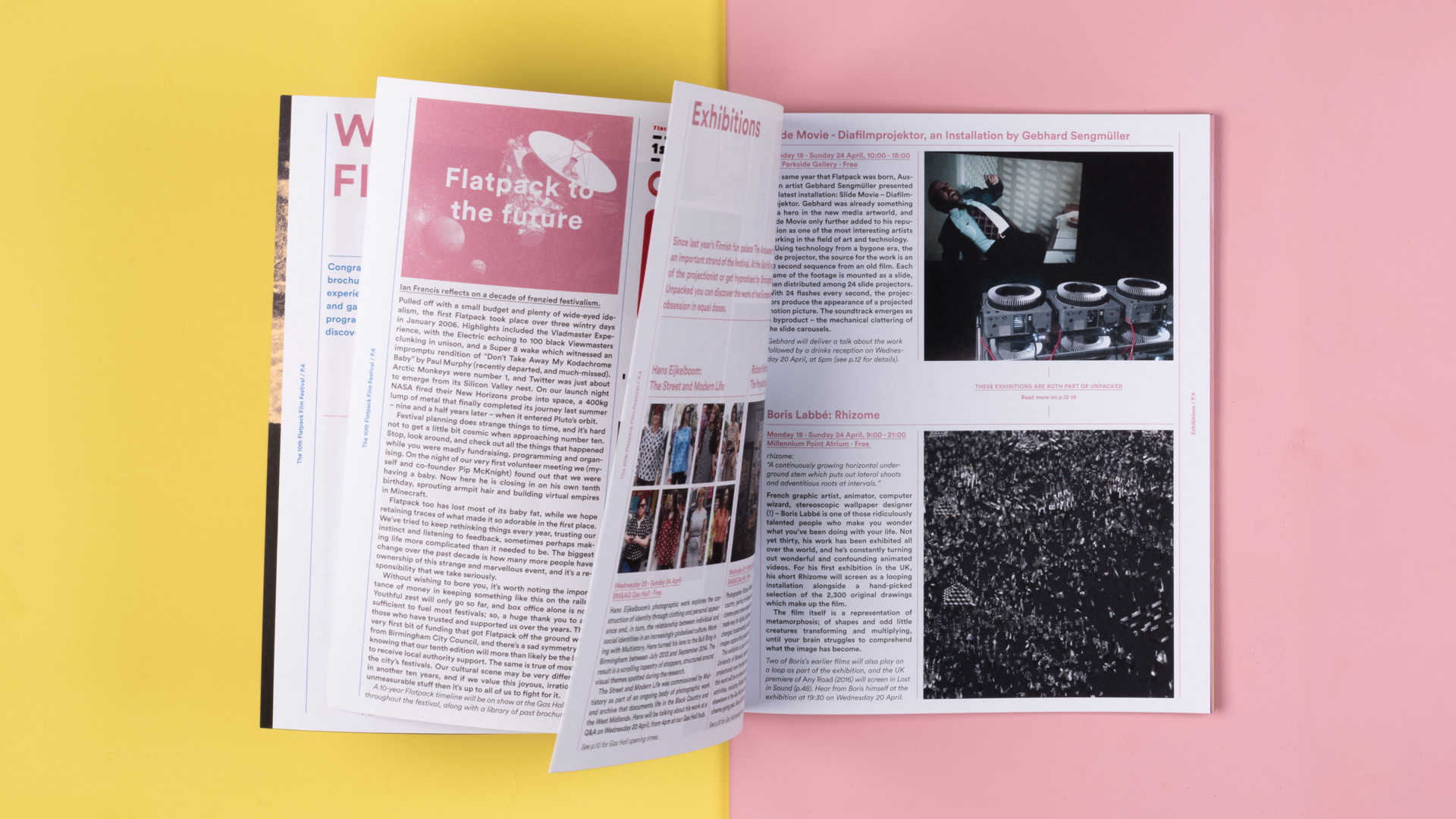 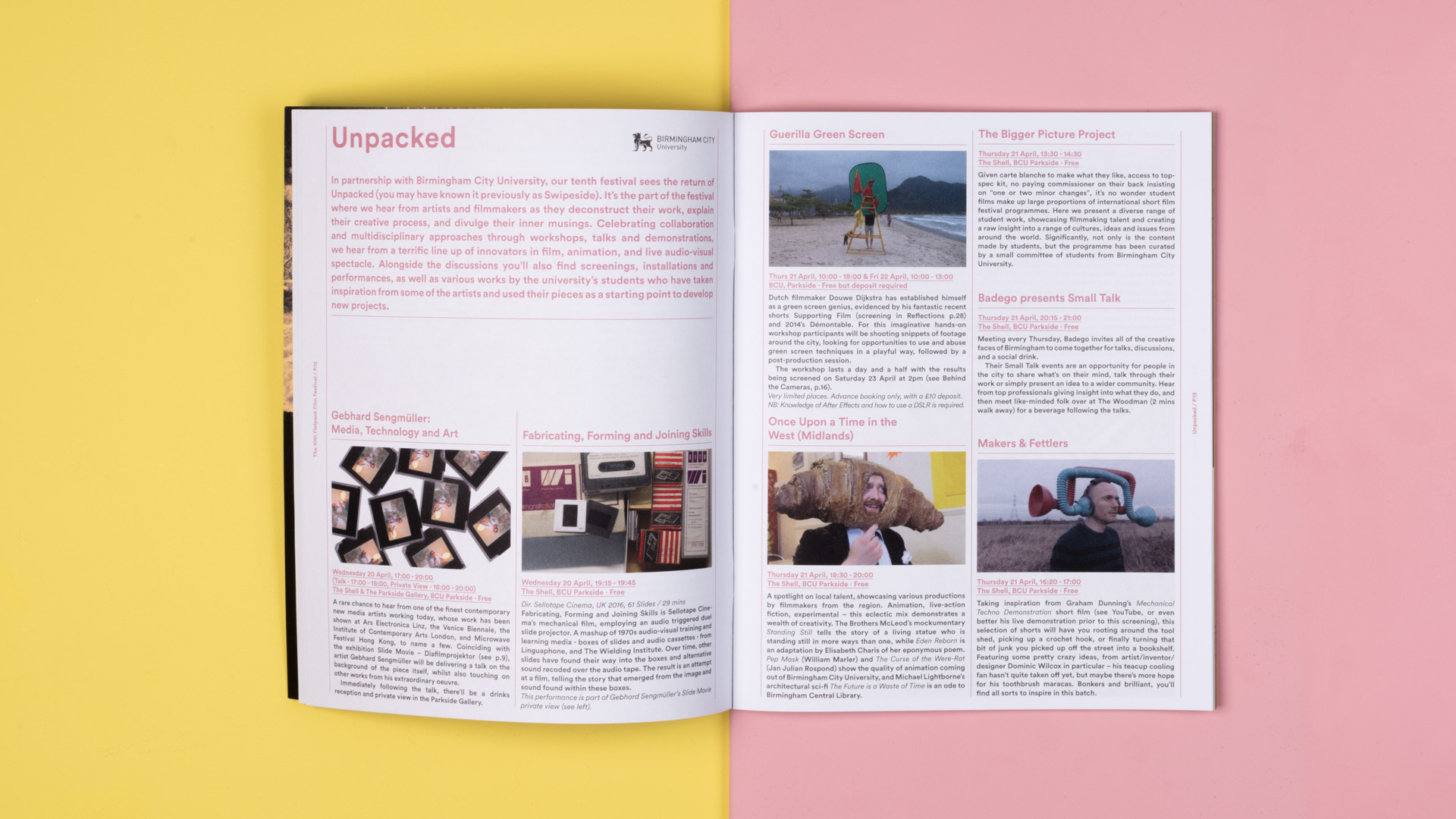 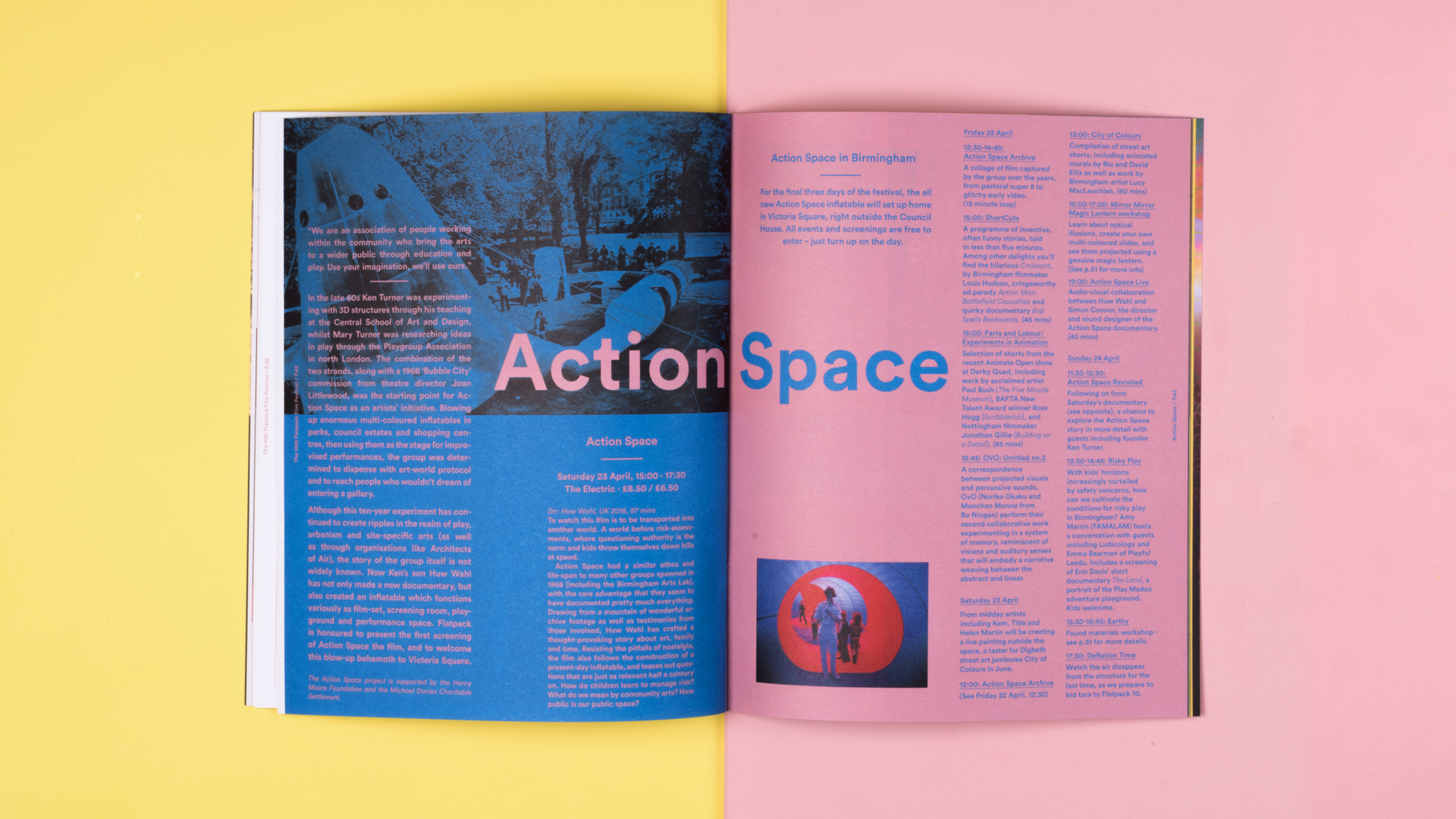 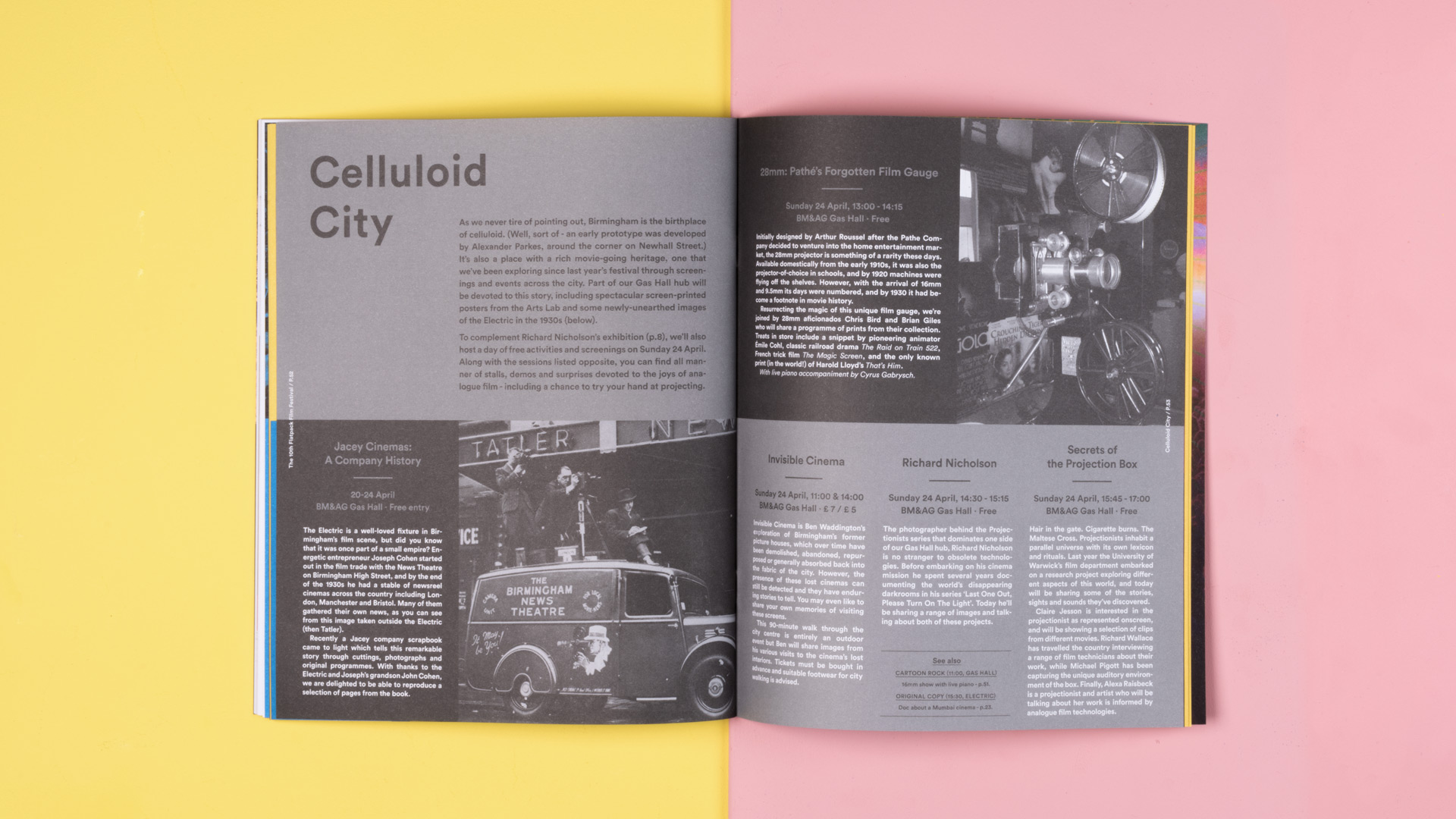