The Football Crest Index looks at the past and present crests of worldwide football clubs, exploring their history and tracking the evolution of the design over time.

It features the 47 clubs which have played in the Premier League since it was set up in 1992, and alongside each of these, a designer has been commissioned to create original artwork to sit alongside each club.

The publication follows a successful Kickstarter campaign, and Volume One will be launched in time for the 2017-18 Premier League. 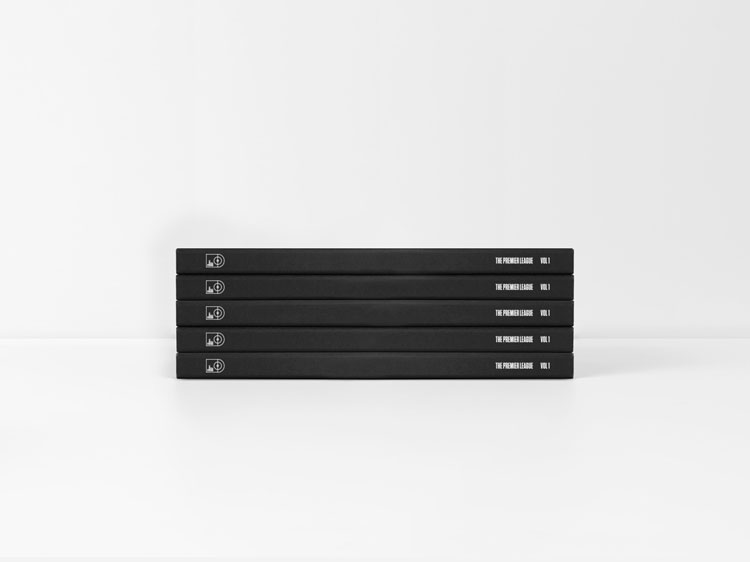 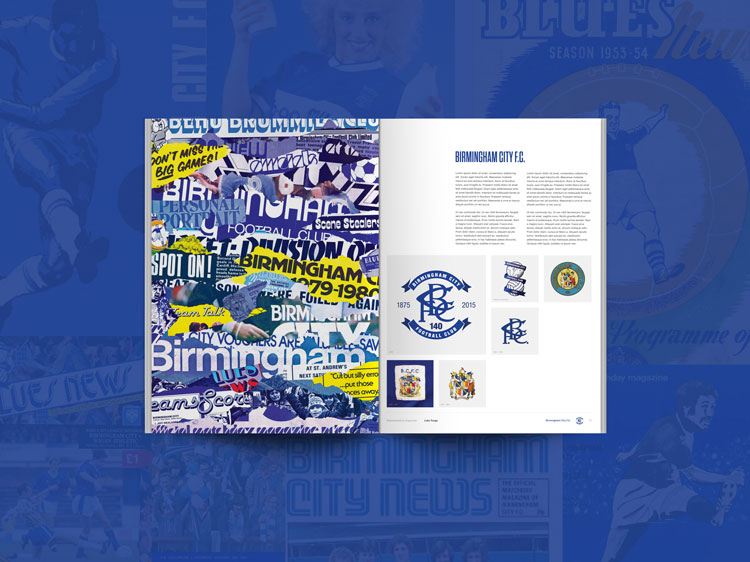 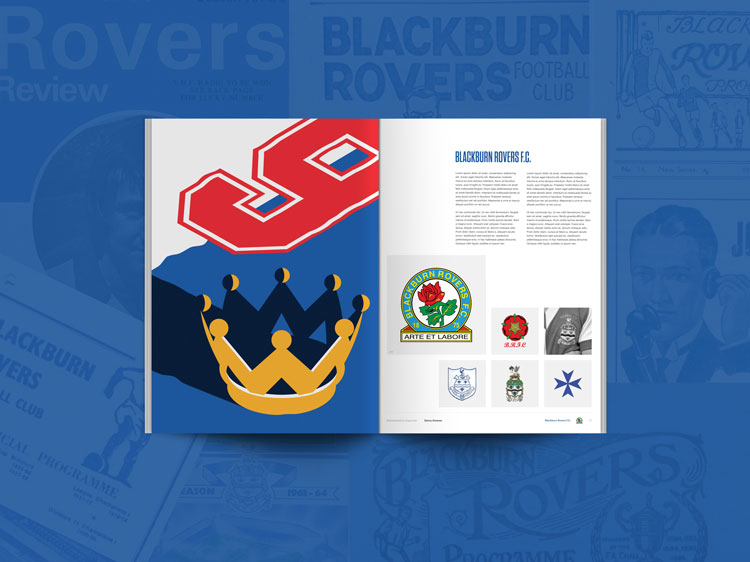