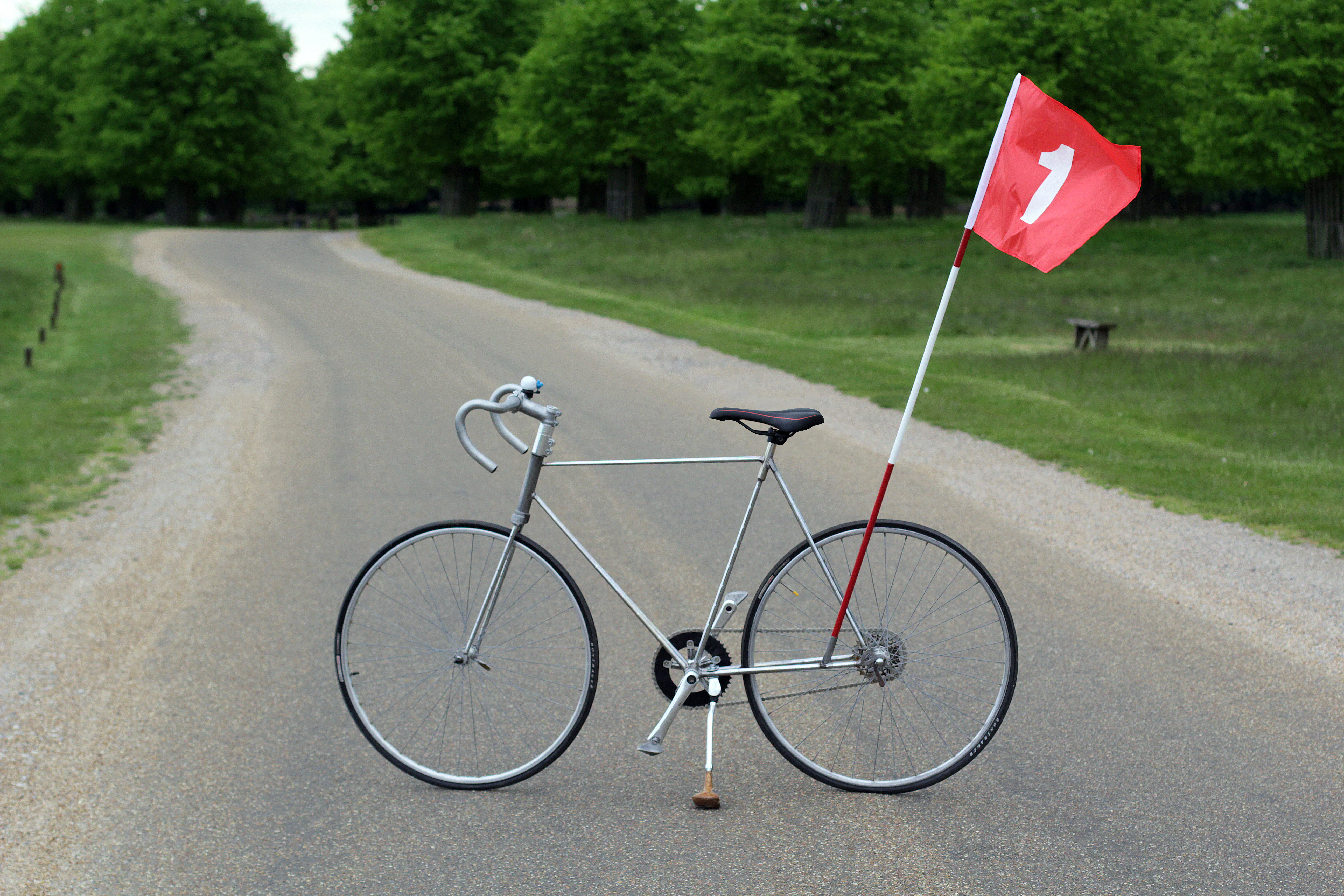 A Kingston University student has designed a bicycle made out of golf clubs in an effort to draw attention to his observation that golf club membership is in decline while the number of middle age cyclists is on the rise.

Graphic design student Claum Ray says: “I started by purchasing a set of golf clubs from eBay for 99p. They were unused and that really supported the point I was trying to communicate.

“Some elements, such as the golf club head pedals, revealed themselves as I was in the workshop. Initially I wanted the handlebars to be shaped using the golf club grip, but because the clubs are so thin, as soon as you started to bend it, they snapped. There was a lot of trial and error to figure out what could be done with the material.”

The bike is completely functional and Ray says: “I am designing a manual, which will be open source, so that other people can turn their old golf clubs into bikes. It’s also to highlight the humour in the idea. Imagine a peloton of golf bikes cycling along the highway… or fairway.” 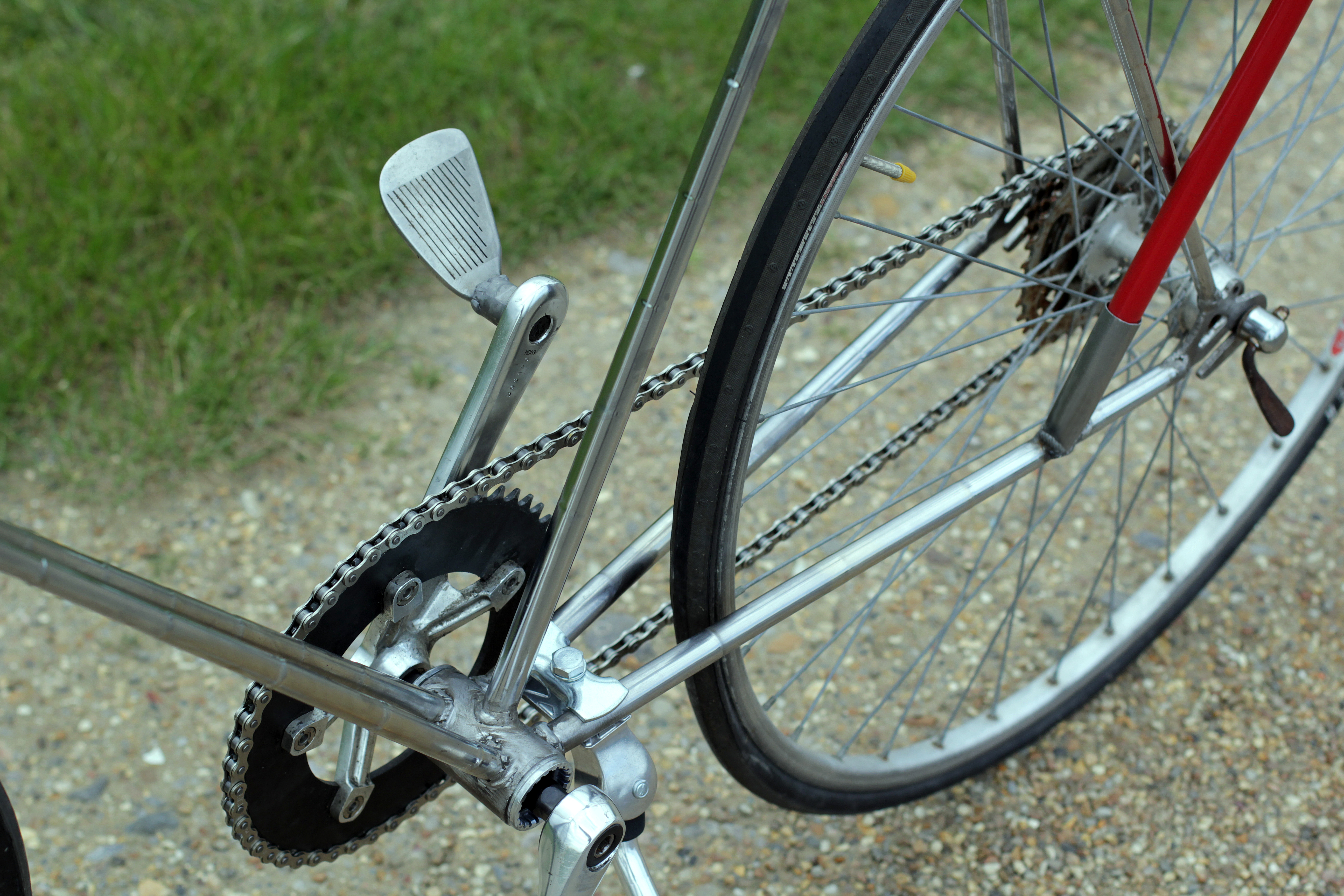