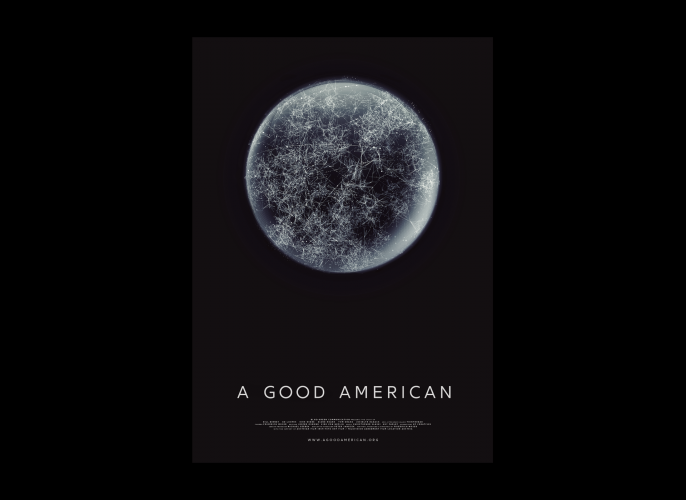 Design studio Up^ has created motion graphics for a new documentary film, A Good American.

The film is about previous U.S. codebreaker Bill Binney, and the studio was tasked with “visually and emotively representing” the intelligence tool he created called ThinThread, says Up^.

Up^ created CGIs, motion graphics and data visualisation for the film, as well as posters and promotional artwork.

The designs mark the first time anyone has visualised Binney’s codebreaking program, outside of the NSA and their contractors. 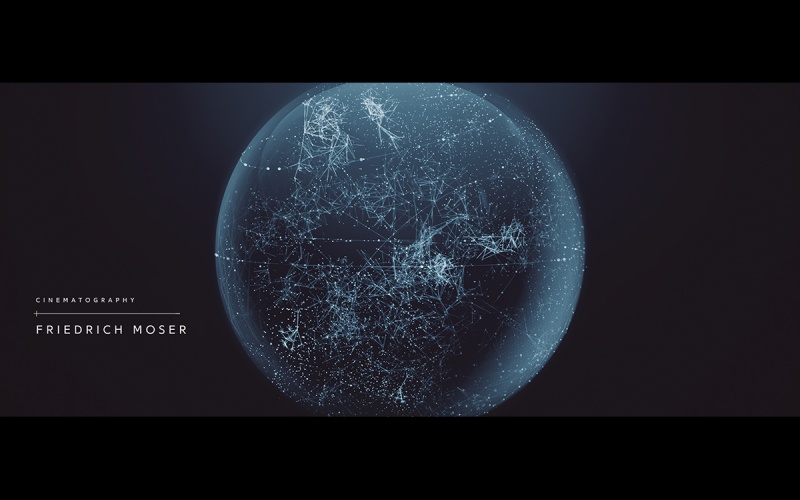 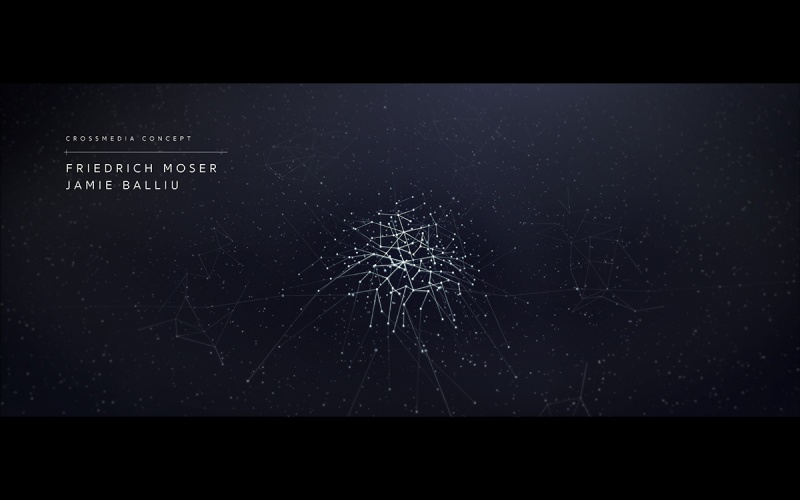