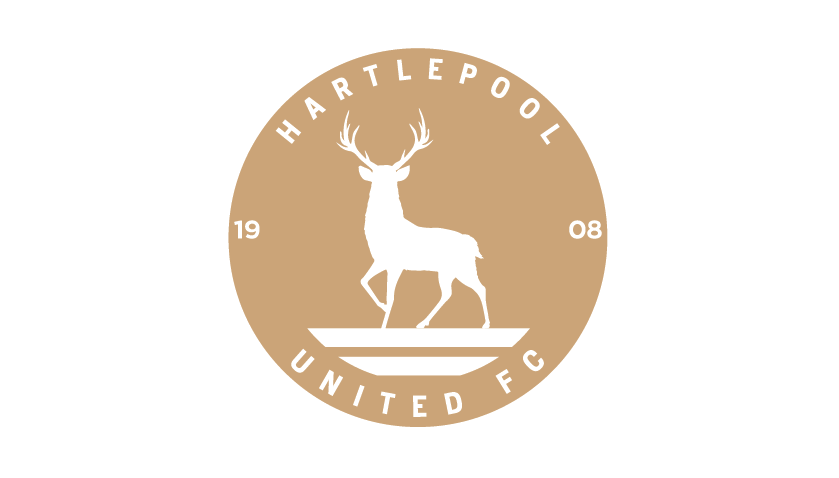 Smart Giant has designed a new crest for Hartlepool United FC, which plays its football in the “non-league” National League.

The new crest will appear on club shirts, in time for the 2017/18 season. It is a response to a brief to modernise the incumbent crest – designed in 1995 – which features a ship’s wheel and a football.

Smart Giant founder Mick Watson says: “The Ship’s wheel crest is an intricate design and this made it impractical to use, particularly at small sizes.”

Following a consultancy period with fans and stakeholders a new crest was designed, which features a stag at its centre. The animal has also featured on previous versions, but this one is based on a crest used by the council.

The Limestone Gold colour is a reference to the limestone found in the buildings of Hartlepool.

The typeface is based on that found on HMS Trincomalee, which is docked in the town. 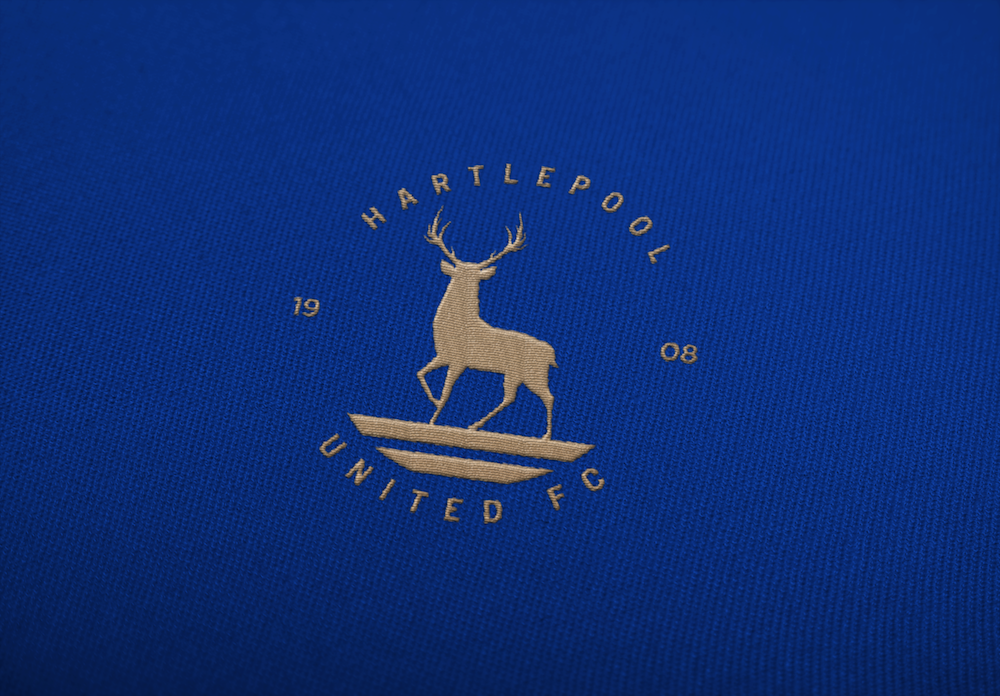