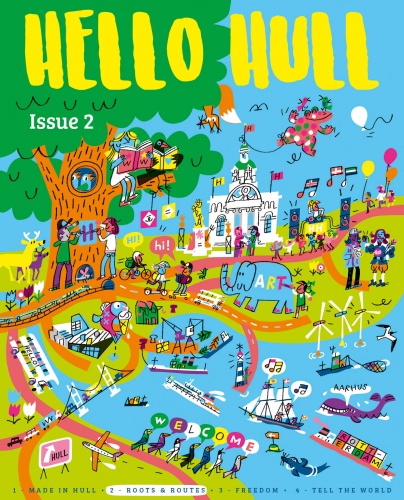 The project has been commissioned as part of Hull’s No Limits learning programme to coincide with it being the UK’s City of Culture 2017.

Printed on matte paper, the magazine is designed to be part-activity book, part-logbook and a place for children to “record their cultural journey”, says Studio Anorak.

It features illustrated pages of poems, games and interesting facts about the city.

Hello Hull will be given to every primary school key stage one and two student in the city, with additional copies on display in other locations such as libraries. 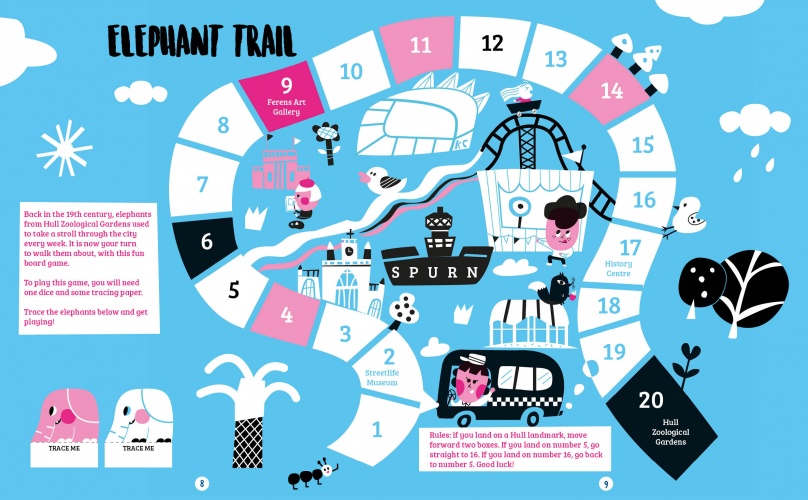 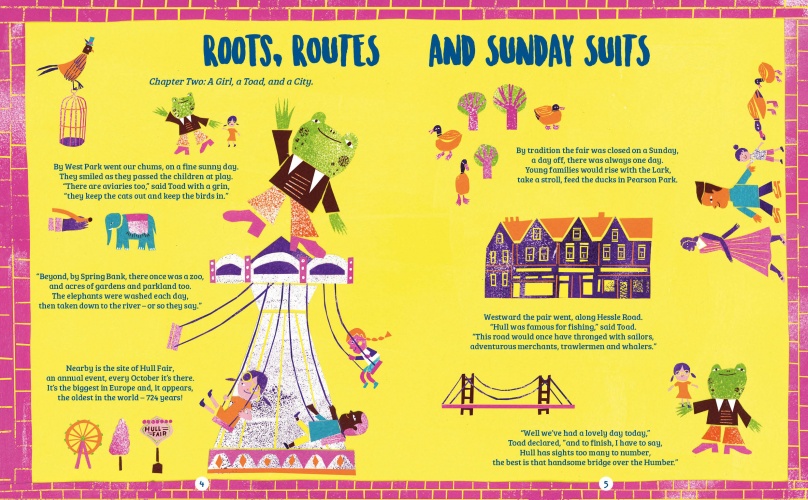 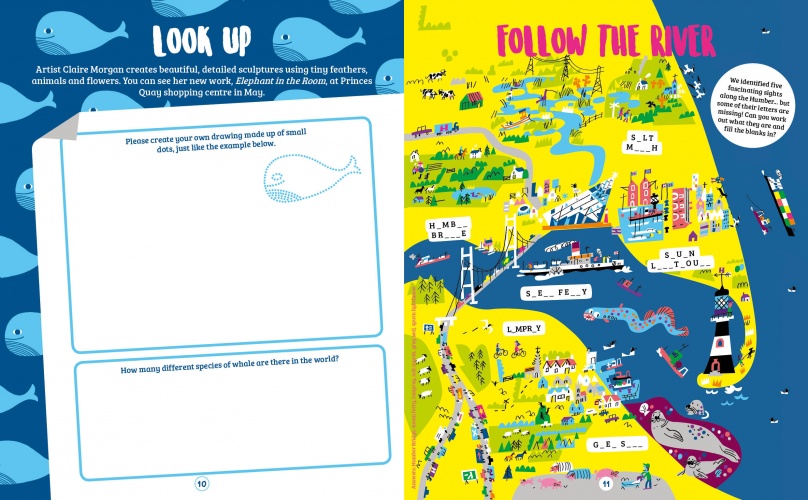 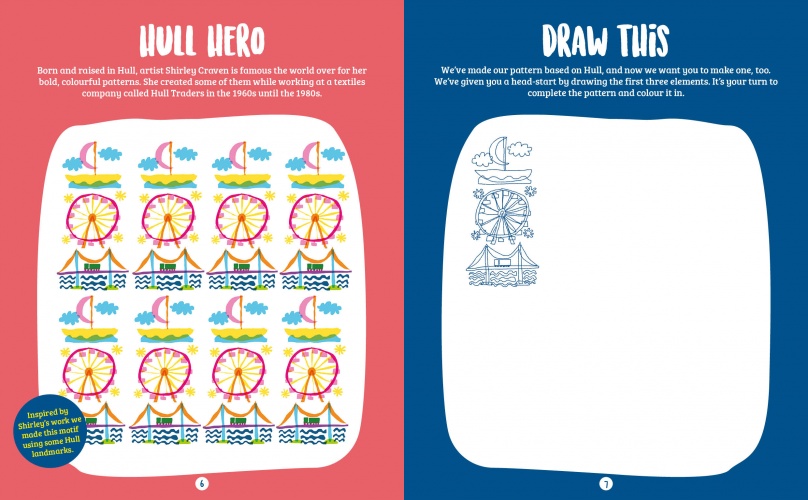 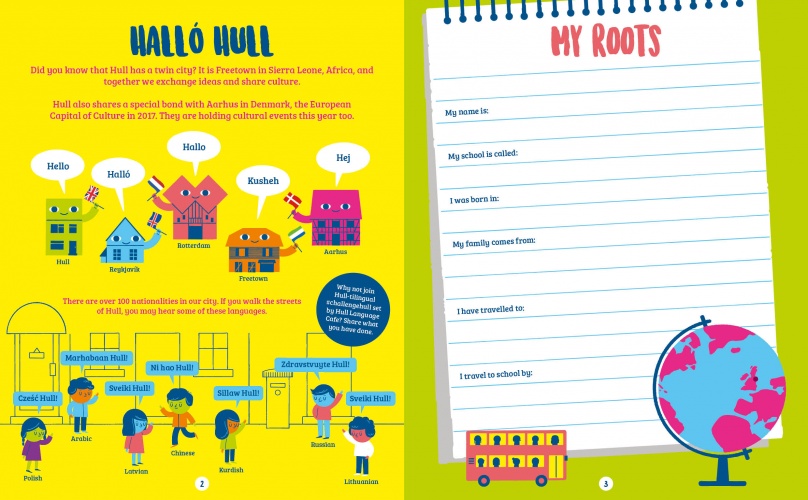